Doing a challenge has become the trend these days. Although dares had already been happening for decades, it’s only these past few years that it became an “in” thing, mostly because these people want to go viral on social media.

Men do it. Women do it. Kids do it. Even elderly people do it! Watching someone doing a challenge is sometimes amusing, but some unlucky ones fail miserably.

Just like this one young girl, for example. She had to learn the hard way not to mess around with an escalator! 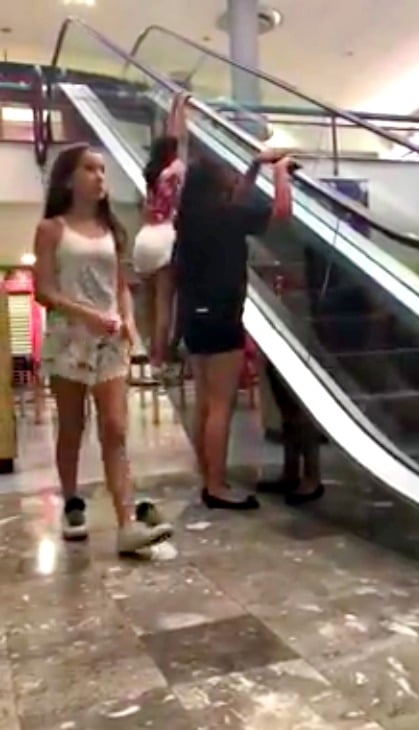 The video started out with one girl already doing the challenge — hanging from one side of a moving escalator. Two other girls were then getting themselves ready to take their turns.

While the dare is obviously dangerous and stupid, the first girl managed to complete it without a scratch.

She was clearly proud of her achievement as she was seen making a quick dance move to celebrate her success. 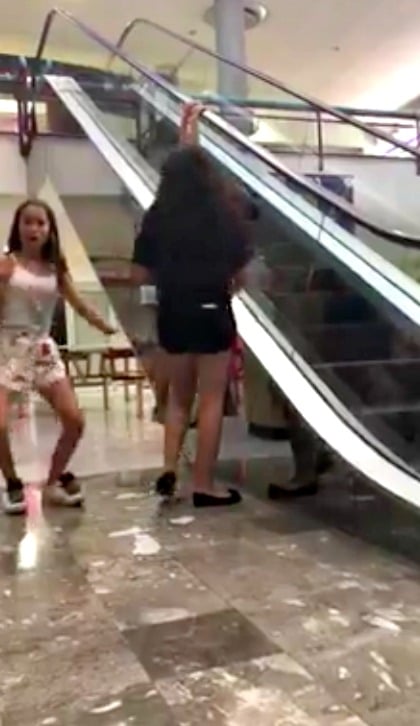 But since the first girl only reached the half part of the escalator then let go, the second girl stepped in with the determination to beat her friend. She then tried to hang on for as long as she could, only to realize that she already went too far and there was no way to turn.

After reality hit her that she had overestimated her thrill capacity, she panicked and screamed. Her two friends immediately gathered to save her.

Netizens believe she got what she deserved. 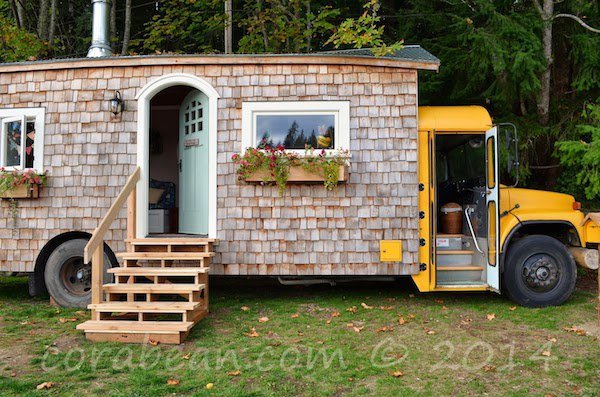 As expected, she lost her grip and fell to the ground. She appeared to have hurt herself as she was seen holding her legs and crying before the video stopped.

After seeing the viral video, which already reached over 5 million views on Facebook, netizens didn’t feel bad for the girl at all. In fact, people thought that she got what she deserved for doing the silly challenge.