For years, people have been treating freckles as blemishes that they need to hide with layers of makeup. Apparently, things have changed now because people seriously need those freckles to make them look prettier.

Freckles have become the new beauty trend that people go as far as tattooing them just to get a freckled look. The good thing about it is that it’s semi-permanent. However, that doesn’t mean they can be washed off easily.

People are now crazy about having freckles on their face. 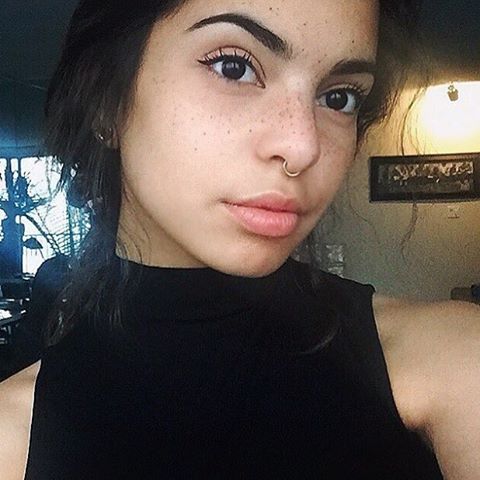 Tattooing them on the face is actually a thing now and the trend called “freckling” may have come from Gabrielle Rainbow. 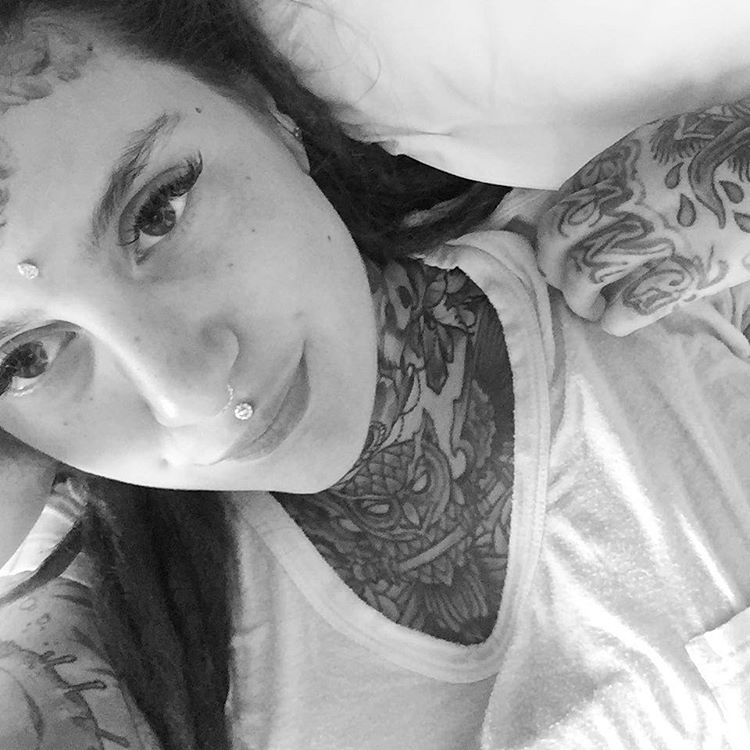 Rainbow is a cosmetic tattoo artist from at Twin Peonies in Canada. She said she is not sure how the trend started but she just had the idea because her best friend is already tired of drawing freckles on her face using makeup.

According to Rainbow, the freckles are semi-permanent. 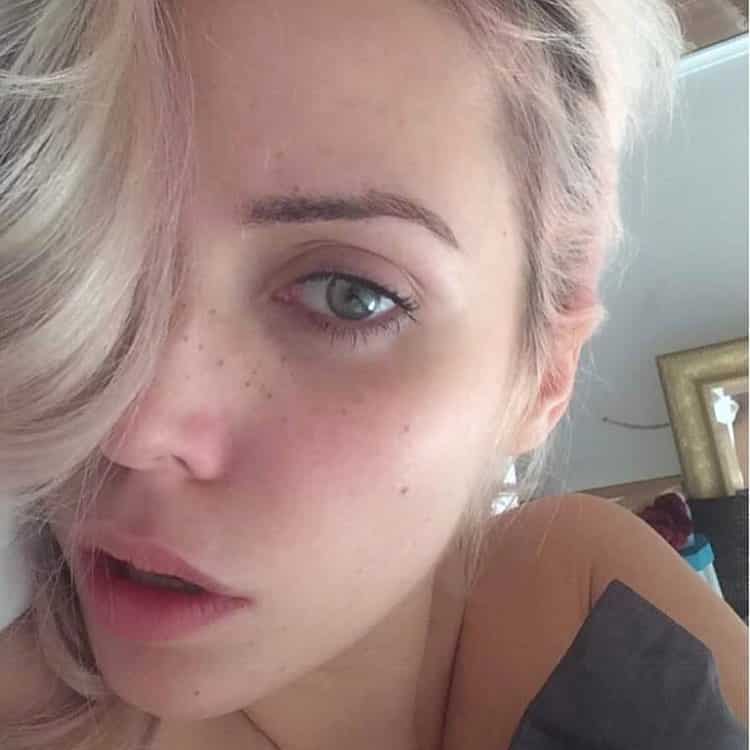 They can last for about two years. 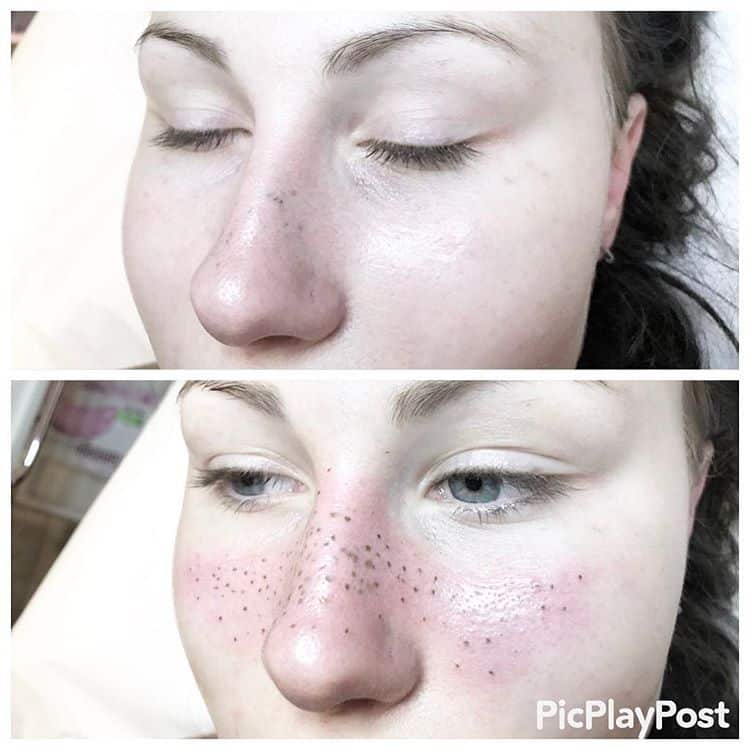 The tattooed freckles will gradually “soften up” and they will look more natural once the ink has healed. 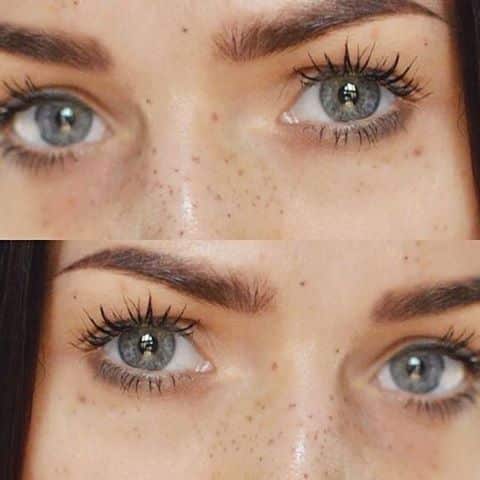 If you’re not born with freckles and you believe you’ll be prettier with it, prepare enough cash because the procedure doesn’t come cheap. Freckling will cost $250 and that’s not just it. You may also need to visit Twin Peonies again for touch-ups, which will cost between $80-$100.

As it is with other tattoo procedures, freckling involves needles which some people may not be brave enough to endure. There is still an option to get those coveted freckles without the semi-permanent solution that could last for years.

Faux Freckles is a company that sells patches of fake freckles that can be applied on the face.

The result is as stunning. 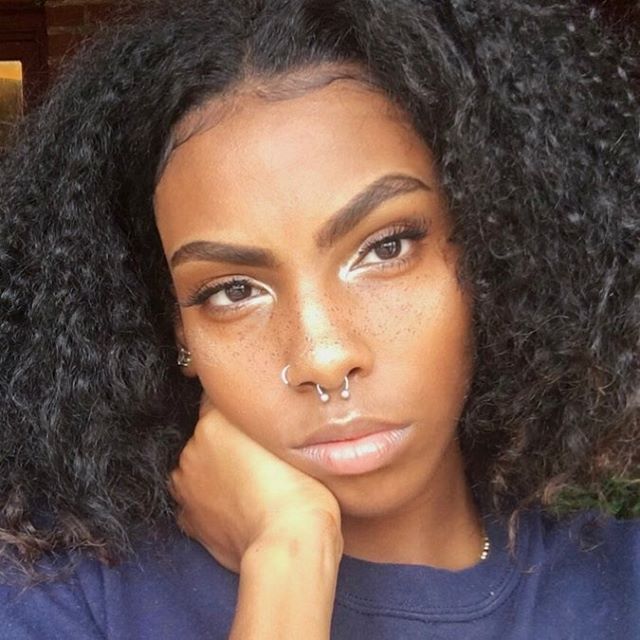 This is a great alternative for those who don't like needles. 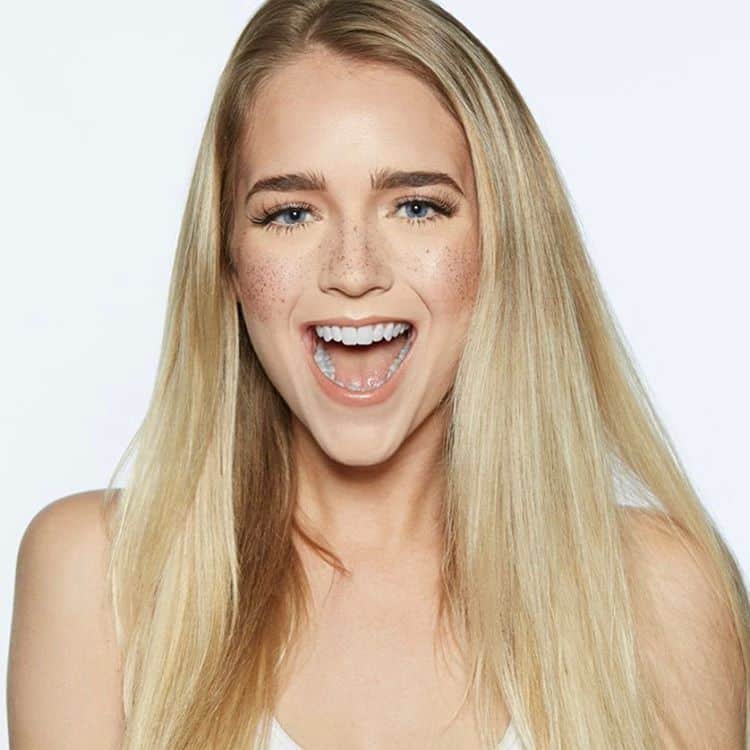 Do you think these freckle tattoos are cute? Sound off in the comment section below!