Hachiko eventually died and his story became known around the world. In the Philippines, a dog named Saicy is now becoming known as the country’s own Hachiko. 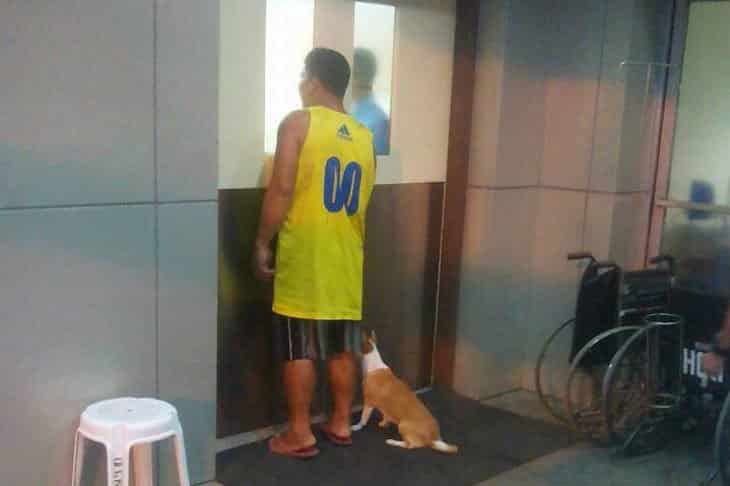 This picture of a dog waiting outside an emergency room at the Davao Doctors Hospital in Southern Philippines became viral. The dog, Saicy, was patiently waiting for a chance to go near her master, who had a cardiac arrest and was being attended to inside. Sadly, her master, an old man named Elenito, eventually died. The hospital staff, who was touched by the sight of the waiting dog, let Saicy inside the room. She reportedly put her paws on her master. Upon realizing that he’s dead, she let out an anguished howl.

The picture was taken by Alvin Ceria, who works for the Metro Davao Medical and Research Center. He said that while Elenito was fighting for his life inside, the dog was barking continuously, as if she wanted to be let inside where her master was.

During the wake, Saicy was seen watching over her master’s coffin. 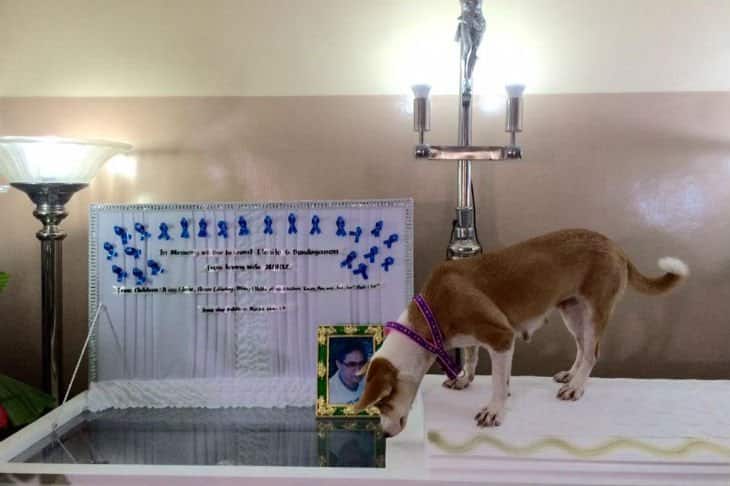 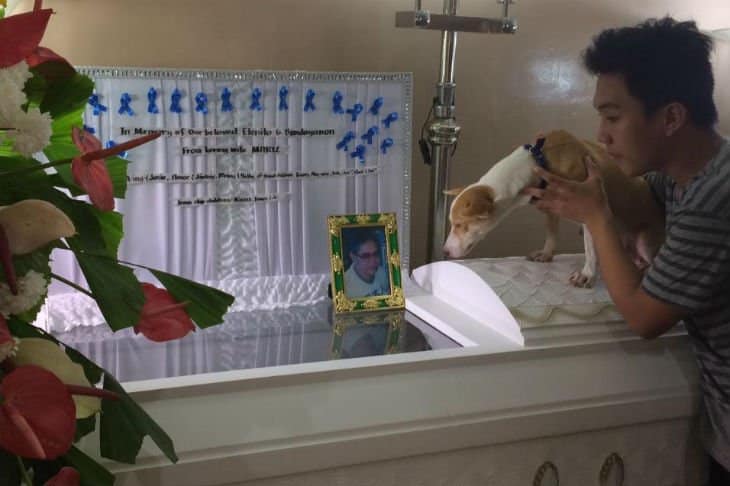 Since then, Saicy, a cross-breed Chihuahua and Dachshund, became an internet celebrity. She became yet another example of why dogs are considered as man’s best friend. 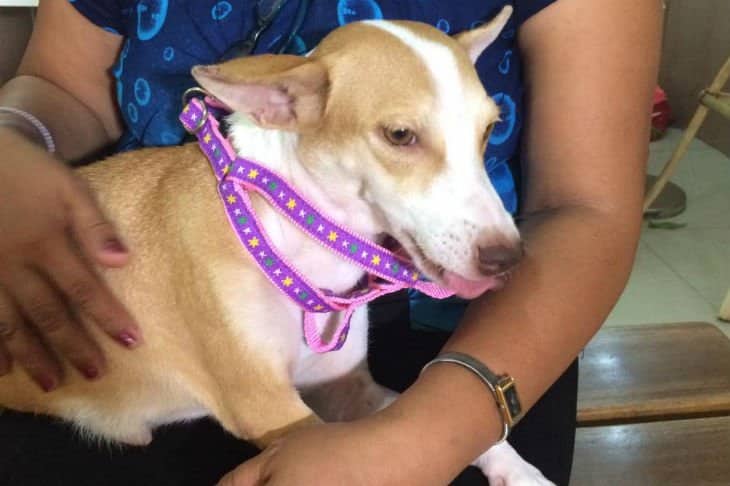