In 1923, a golden brown Akita dog named Hachiko was born on a farm in a city of Odate in Akita Prefecture. A professor named Hidesaburo Ueno adopted Hachiko and treated him like his own family. The master showered him with love and the dog returned the affection the professor showed him.

Their bond was so strong that everyday, Hachiko would accompany his master to Shibuya station. Every single day, the dog would patiently wait for his master’s return from work in the late afternoon.

Everyday, Hachiko would patiently wait for his master at the train station. 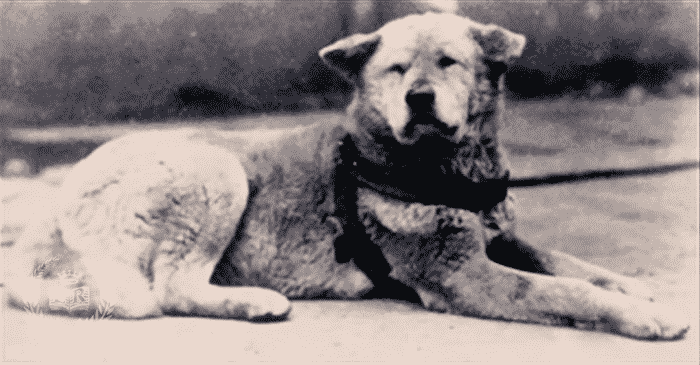 This happy routine came to an end when tragedy struck in 1925. Professor Ueno suffered from a brain hemorrhage and passed away. Hachiko, who was clueless about his master’s fate, continued waiting for his return. For the next 10 years, the poor dog awaited his master’s return in the train station anticipating a reunion that would never happen.

For 10 years, the loyal dog waited each day at the station without knowing his master died. 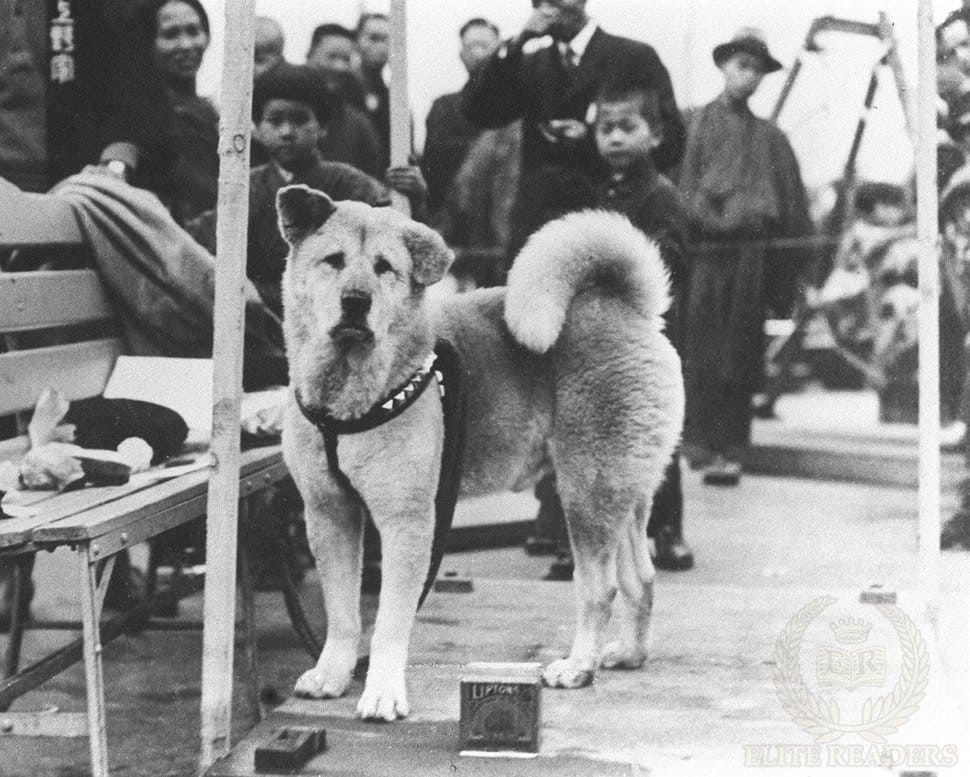 The story of Hachiko’s enduring love for his master captured the hearts of the Japanese people. In fact, many who heard about his story were inspired to visit him in Shibuya Station to offer him treats. At this time, Hachiko was under the care of the professor’s relatives yet he constantly returned at the station for his master.

For his ever-faithful devotion to his owner, Hachiko became a legendary figure. 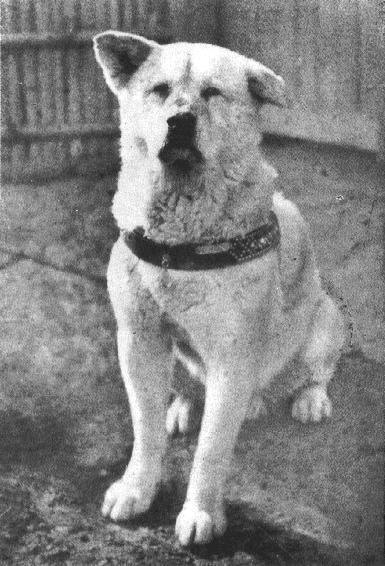 Hachiko was found dead on a street in Shibuya on March 8, 1935. His owner’s wife and station staff sit around his body, mourning the loss of the faithful companion.

On March 8, 1935, Hachiko died but his legendary faithfulness was never forgotten. 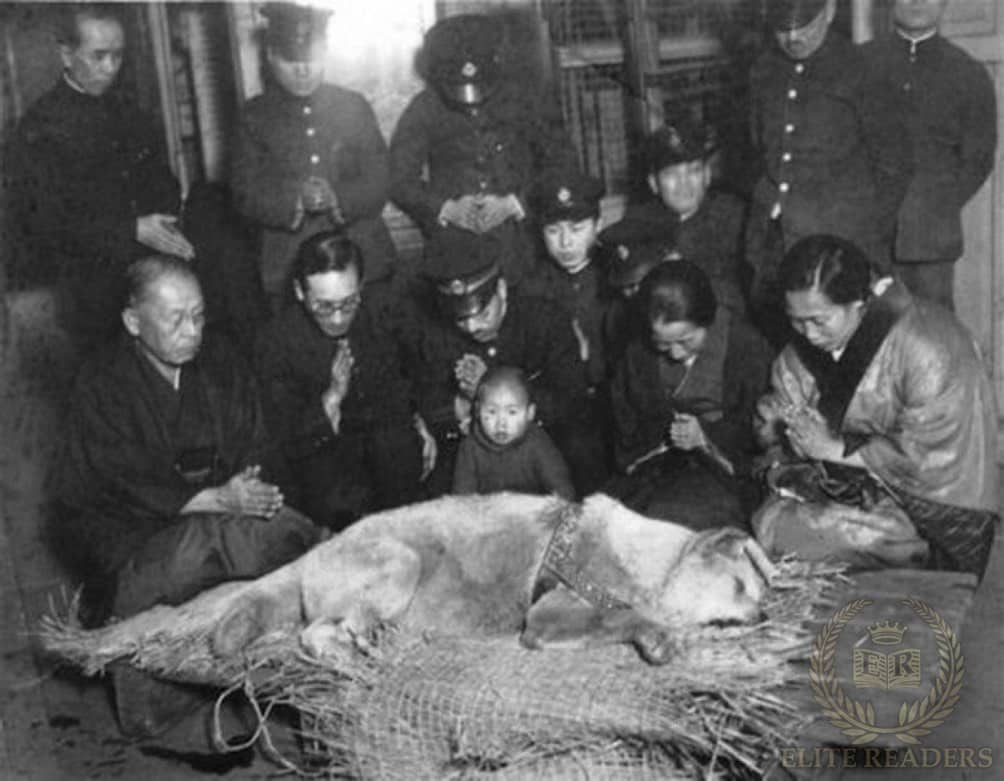 A national symbol of loyalty in Japan, a bronze statue in his likeness was erected at Shibuya Station a year before he died. The statue was torn down and melted to make an ammunition during the Second World War. When the war ended in 1948, a new statue was built for Hachiko.

Several statues were erected for the world’s most loyal dog. There are statues in Hachiko’s hometown, in front of the Akita Dog Museum, outside the Odate Station, and at the University of Tokyo. A monument was also built beside his master’s grave in Aoyama Cemetery in Minato, Tokyo

Today, Hachiko’s remains is preserved and on display at the National Museum of Nature and Science in Tokyo.

The story of the world’s most loyal dog became known to the world after his moving story was depicted in the 2009 Hollywood movie Hachi: A Dog’s Tale.

Before Hachiko died, a bronze statue of him was constructed outside Shibuya Station. 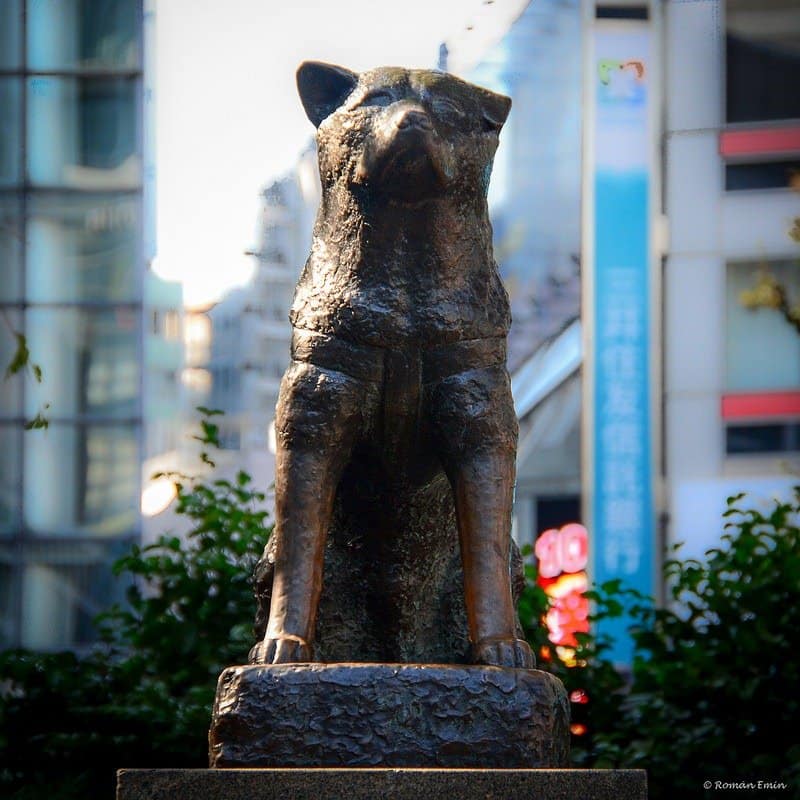 During World War 2, the statue was torn down and melted to make ammunition. 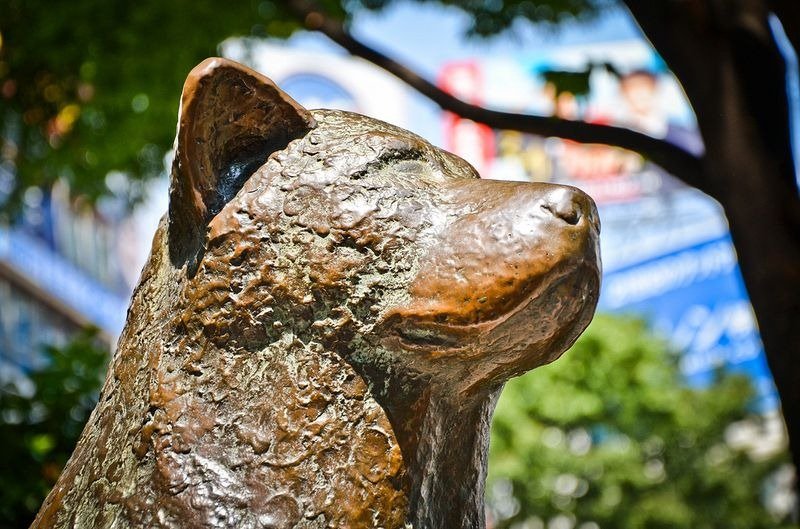 After the war, a new statue was erected in his memory. 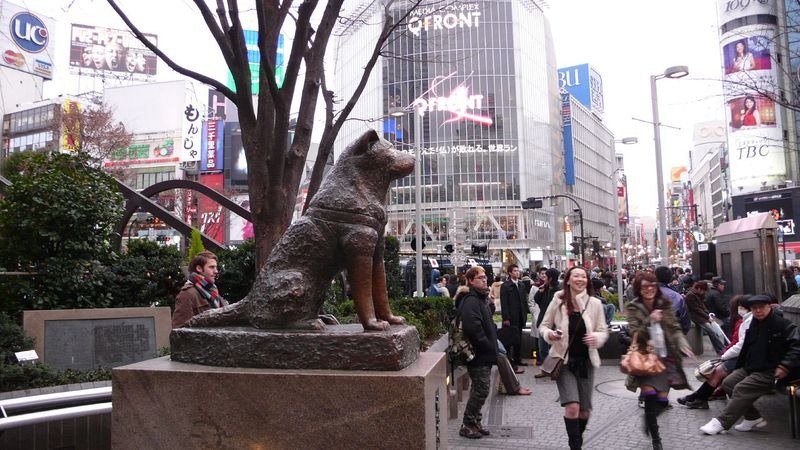 The replica of the original still stands today outside Shibuya Station. 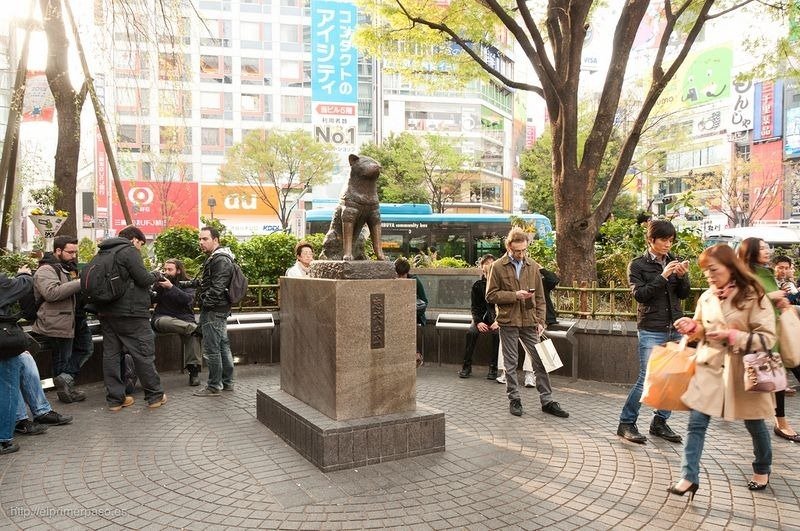 Hachiko’s statue is a reminder of the lengths one can go to stay devoted to a friend. 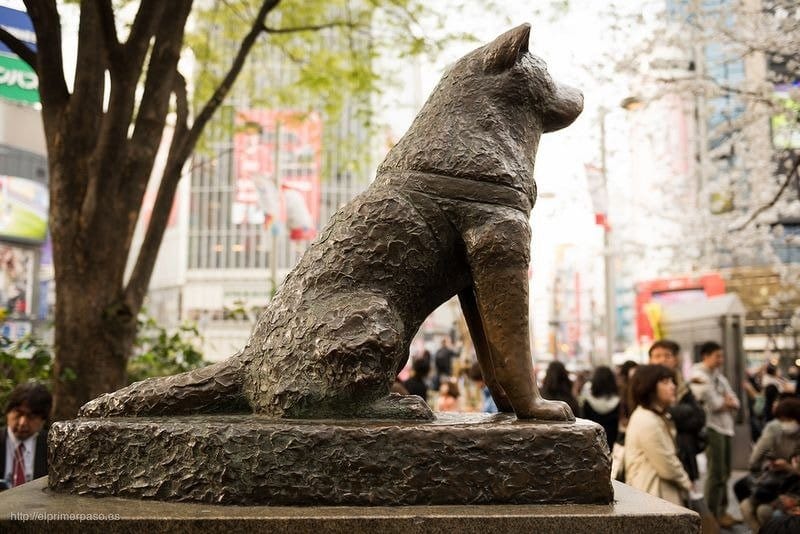 The Hachiko Wall at the Shibuya Station. 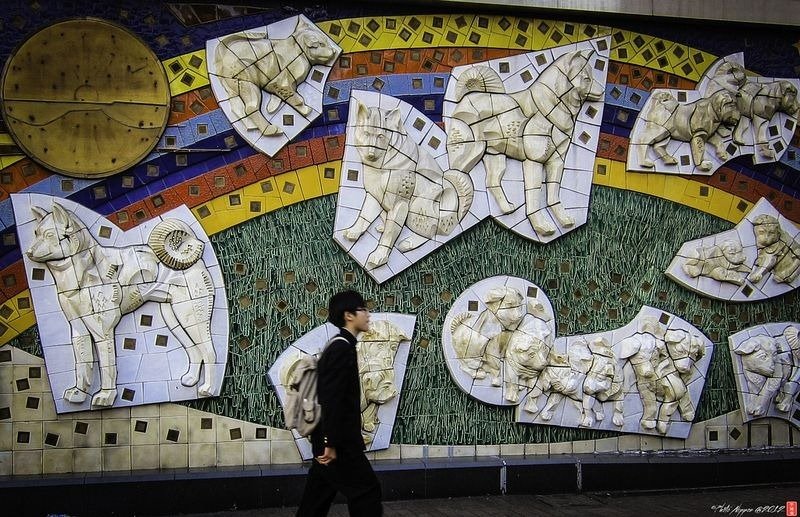 A Hachiko valve cover only a few feet away from the actual statue. 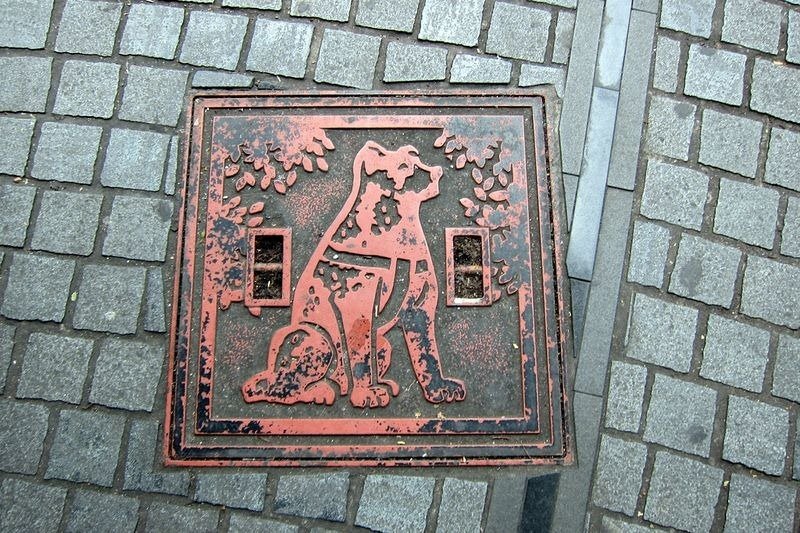 Hachiko’s remains displayed at the National Museum of Nature and Science in Ueno. 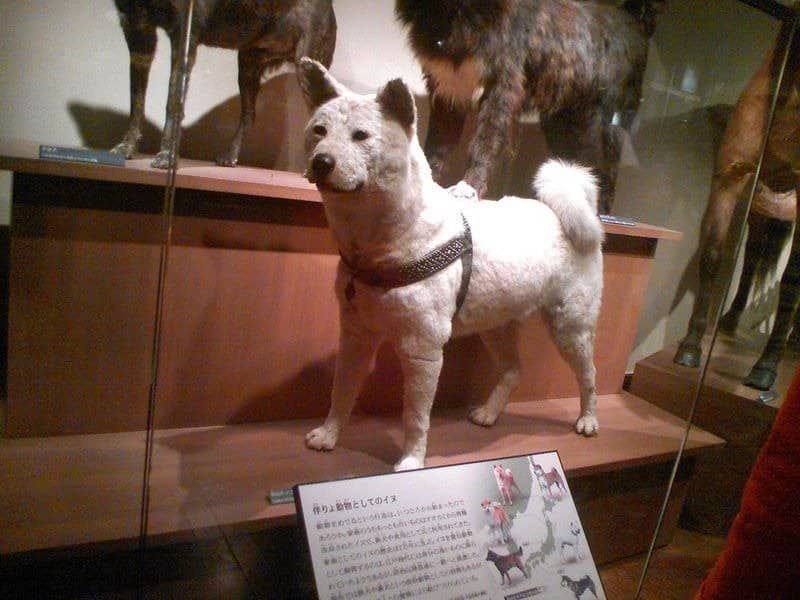 Hachiko’s monument erected beside his master’s grave in the Aoyama Cemetery, Tokyo. 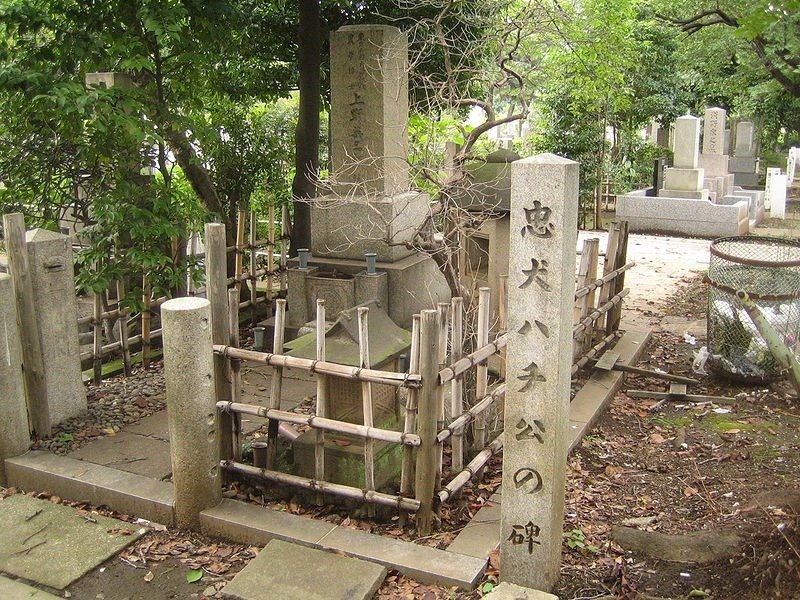 A statue of Hachiko greeting his master at the University of Tokyo. 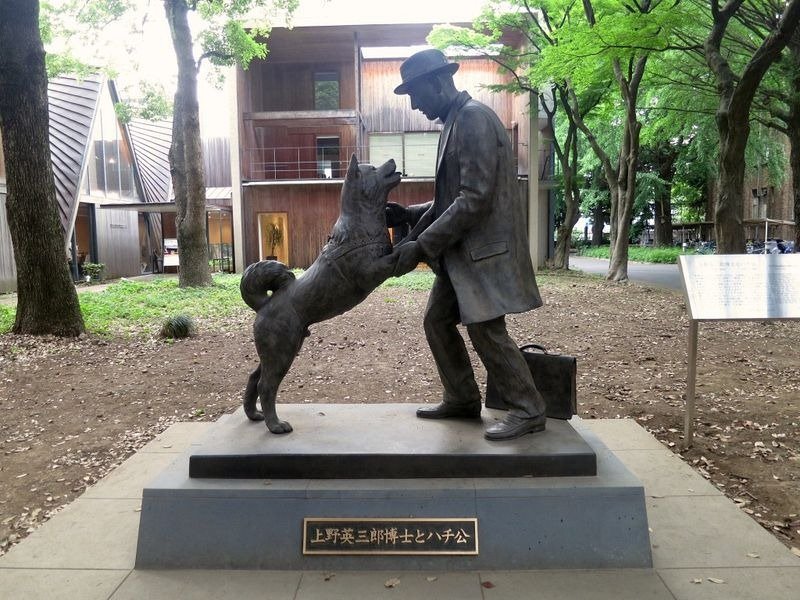 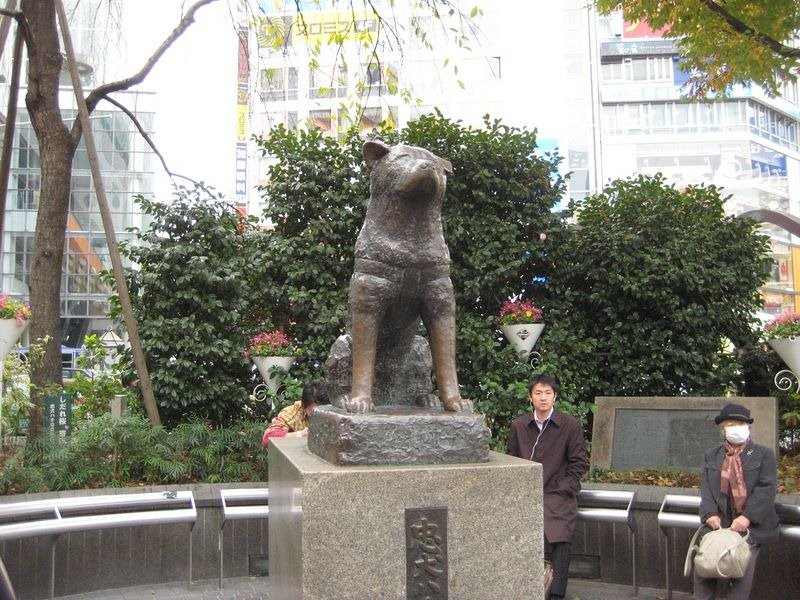 Hachiko’s statue became a symbol of one dog’s extreme loyalty and a reminder of the lengths one can go to stay devoted to a friend. Hachiko managed to inspire people around the world and just as his final image portrays, he was loved dearly.

Take a tour at Hachiko’s Statue at Shibuya Station: 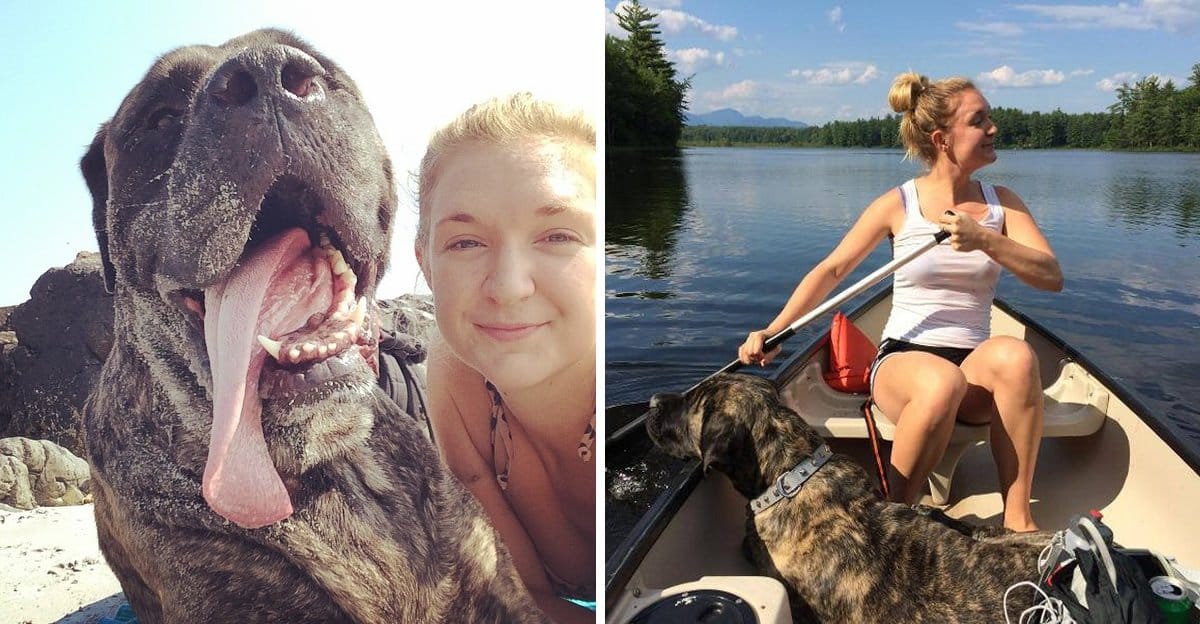