During the cold season, many studies have shown a slight increase in cases of stroke. Though the exact reason is still unclear, it happens due to the interplay of many factors.

Stroke is a life-threatening condition where the blood supply to the brain is reduced or interrupted. As a result, the brain cells do not receive the needed oxygen to survive, leading to cell death or necrosis.

Intracerebral bleeding or hemorrhage happens when a blood vessel ruptured and blood leaks to the tissues around the brain.

What is intracerebral bleeding? 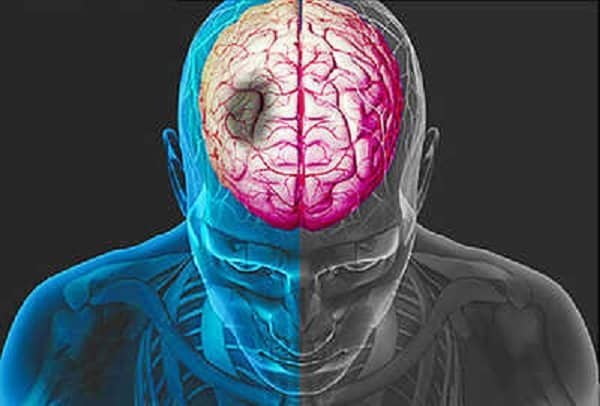 Also dubbed as intracranial hemorrhage, it’s a condition wherein bleeding occurs in the brain. This condition is a type of stroke, and it’s life-threatening if it’s not treated immediately. 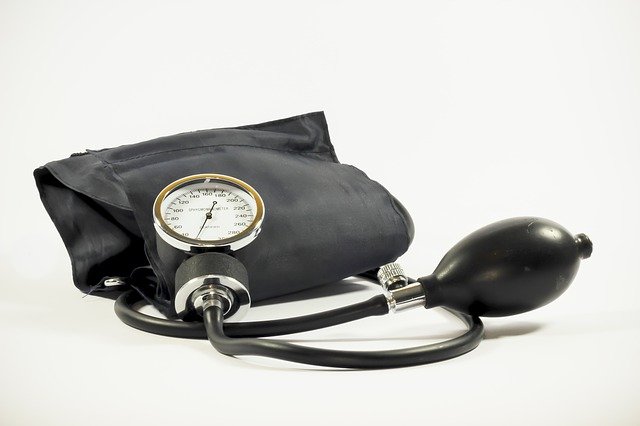 Intracerebral bleeding can happen to anyone, but those who have a family history of the condition are at a higher risk. Also, people with known risk factors may develop the condition, too. These are those who are hypertensive, obese and those with other cardiovascular conditions.

What are the signs and symptoms of intracerebral bleeding? 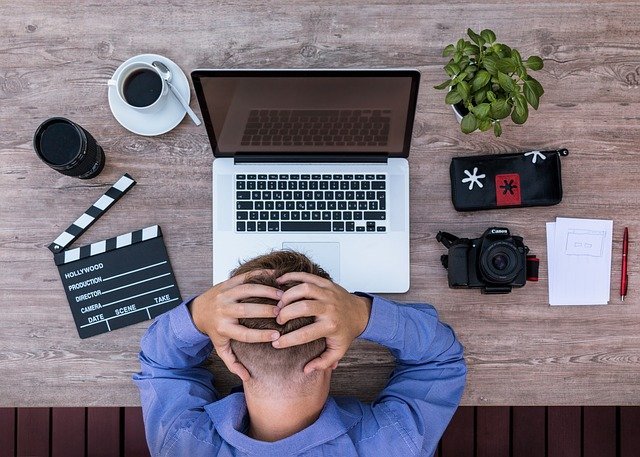 The common signs and symptoms of intracerebral bleeding include sudden weakness or paralysis of one side of the body, sudden onset of an intense headache, problem swallowing, vision problems, balance problems, slurred speech, and nausea.

How to prevent intracerebral bleeding? 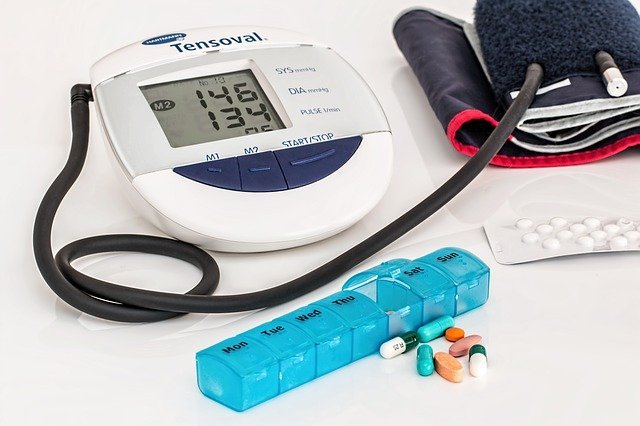 How is it treated? 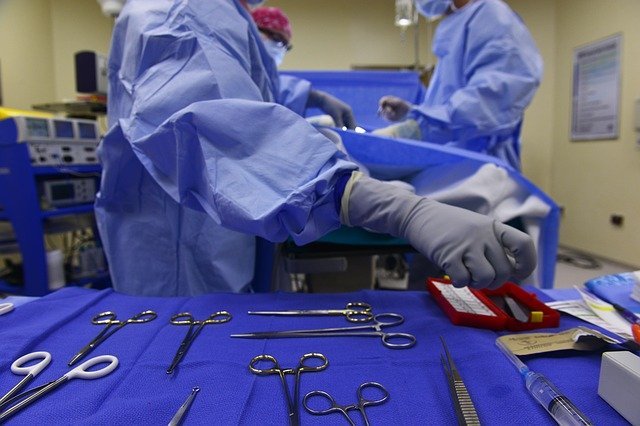 Surgery can relieve the pressure on the brain. Surgeons can also repair ruptured vessels. If the treatment is done within the first three hours of the symptoms’ onset, it leads to a better outcome. The more hours are spent without treatment, the worse the results.

When you feel these symptoms, it’s better to get medical attention immediately. Also, have regular check-ups with your doctor to ascertain that the risk factors for stroke are minimized and to detect early risks.