After difficult break-ups, people tend to shut things off around them by avoiding the fact that they can no longer be with that someone they love the most. This is normal, but how can someone get over a broken relationship? A new study has revealed the best way to move on from an ultimate heartbreak and it can help someone lead a better and happier life.

Most people love to hurt themselves more after a break-up. That being said, they often play the most painful songs they can hear, read those previous sweet text messages, watch their videos and photos together and re-visit their love tryst. This is when the famous saying “finding comfort in pain” kicks in.

Pain comes with break-up, but someone should be able to move on in a creative way. 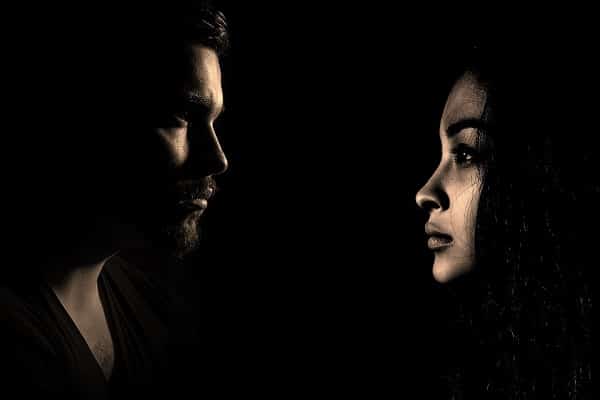 Researchers found that distracting yourself is the best way to cope with the pain from a heartbreak. 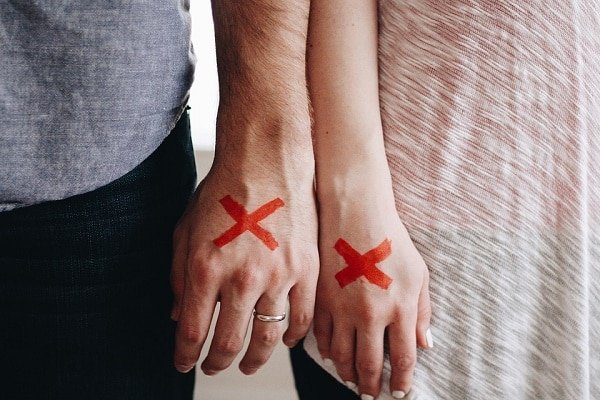 Photos of their partners were also shown to them and their brain activities were also tracked to find out the intensity of their emotions throughout the activity. 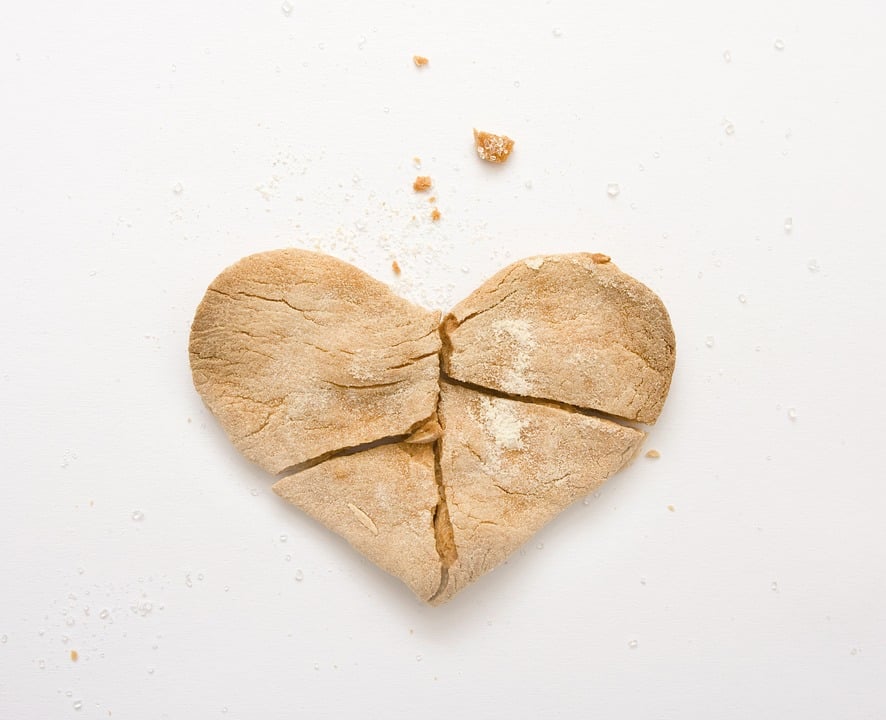 They were also asked to complete a questionnaire on how they feel. Professor Sandra Langeslag of University of Missouri-St. Louis concluded that all three strategies helped the heartbroken people move on as they show less emotions when photos of their exes were shown. However, distraction appeared to be the best method that made people feel much better. Notably, getting distracted didn’t affect the participants’ lingering emotions for their past loves.

While acceptance is one good technique to move on, experts suggest that distracting yourself is the best way to get over an ex. So, how can it be demonstrated by a person with a broken heart?

One great way is to do something that they have never done before such as keeping a journal. 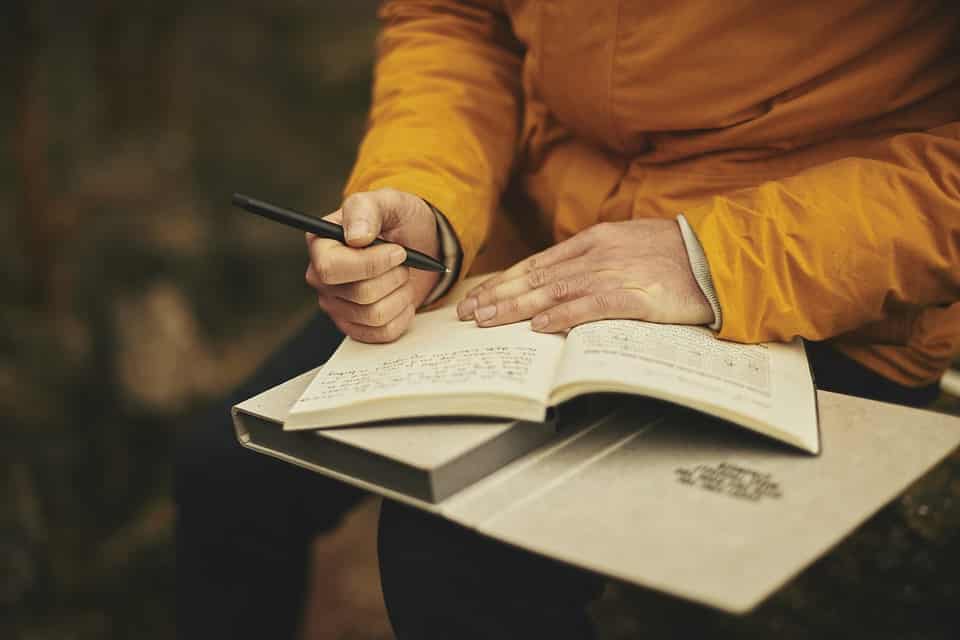 There is nothing more comforting than writing.

This way, the person would be able to process the feelings in a more “physiologically adaptive way.” Lead author Langeslag also said that to create a lasting effect on the changes that you wanted after the break-up, you will have to learn to “regulate your love feelings regularly.”

The famous adage says that “with age comes wisdom,” but generally, if people know how to control their feelings, everything will fall into the right place.

Oregon State University Lead author Dr Carolyn Aldwin, on the other hand, also said that wisdom doesn’t come with age, but the people who work hard to pick up the broken pieces are actually the “ones who arrived at new meaning.” Experts also found that the people with a strong support system will be able to get past through the horrors of heartbreaks easily.