Emilia Clarke is best known for her role as Daenerys Targaryen in the HBO fantasy television series Game of Thrones. However, when she finally breaks out of character, the English actress is arguably one of the funniest celebrities out there.

The GoT star showed off her sense of humor when she tried to recreate a couple of stock photos. Emilia then jokingly explained how this is such an important moment for her.

Emilia thought being a stock photo model is her calling. 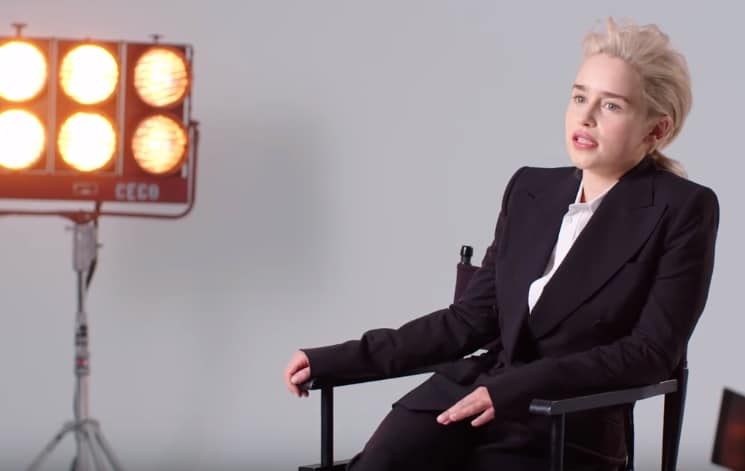 In a made-up interview, she said:

“What I’m probably best known for is Game of Thrones. And then, you know, there’s the Han Solo movie that’s just coming out. But I feel confident that making stock footage will be what I’ll be known for forever.”

Check out Emilia’s stock photo recreations and her funny explanations.

Stock Photo #1 Leader of the team 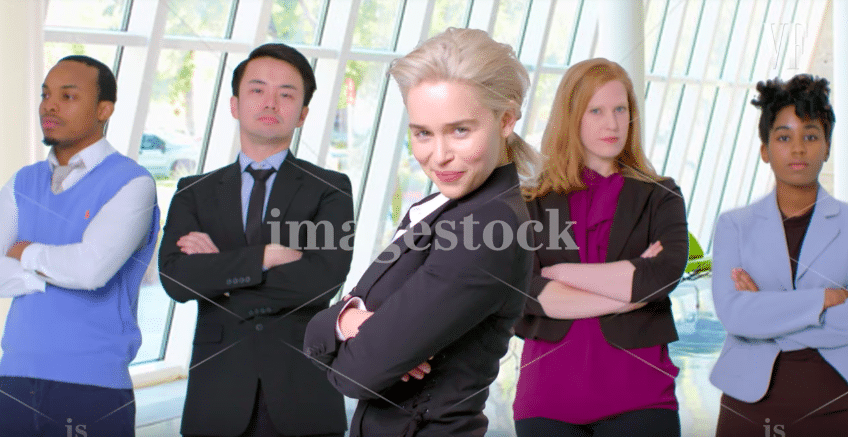 After taking the snap, Emilia said that that was the moment that she had been waiting for. 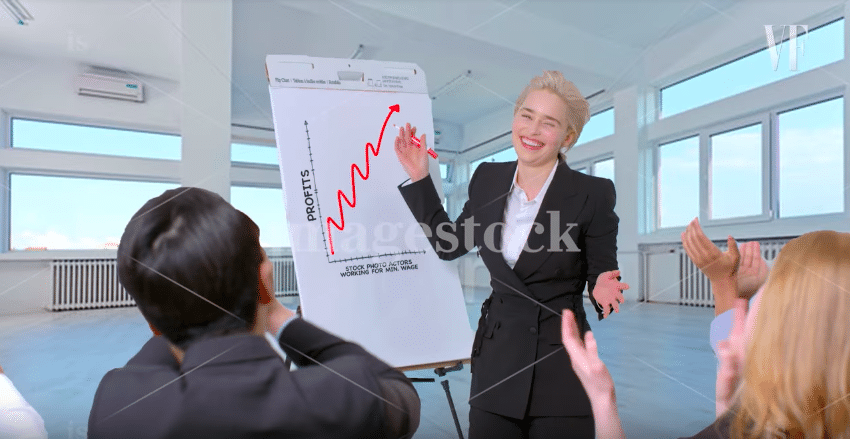 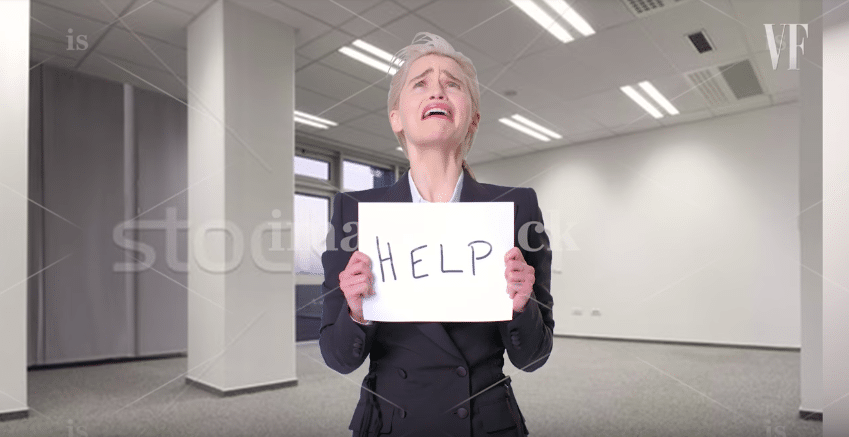 “It’s just a cry for help, really, it’s just very honest, and real, and beautiful, and touching. What happens when it all goes wrong, and you ran out of coffee, the people really can relate to that.” 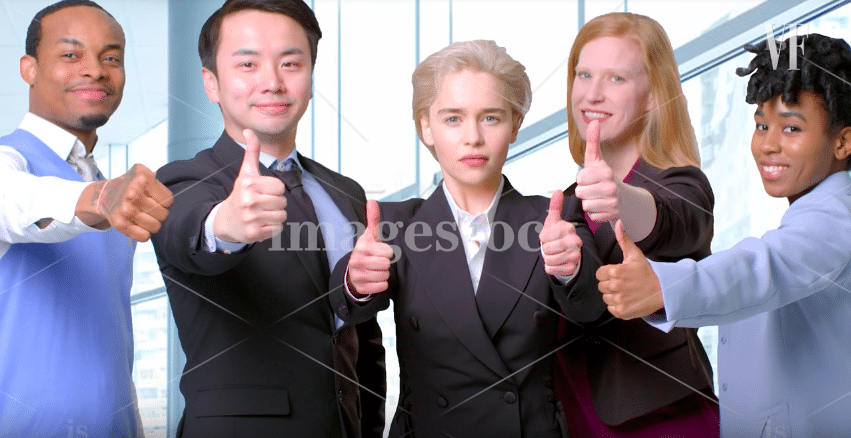 “It’s so life-enhancing. You know, it’s just a thumb, but it means so much. This is a universal sign.” 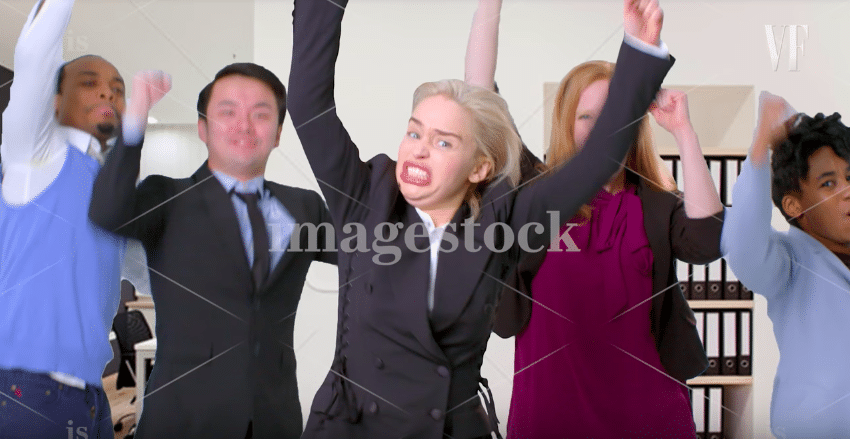 “There’s an acting technique. You visualize winning. You see it in your mind. You feel it in your body. And you give it to the camera.”