An elderly woman spent 11 hours inside a cold storage in a mortuary after a doctor mistakenly pronounced her dead.

The seriously ill woman was found by a careworker not breathing and without a pulse at a retirement home. She was declared dead by a 53-year-old doctor who examined her.

After being pronounced dead, the body of the woman was brought to the Munstermann funeral parlour in Berlin. 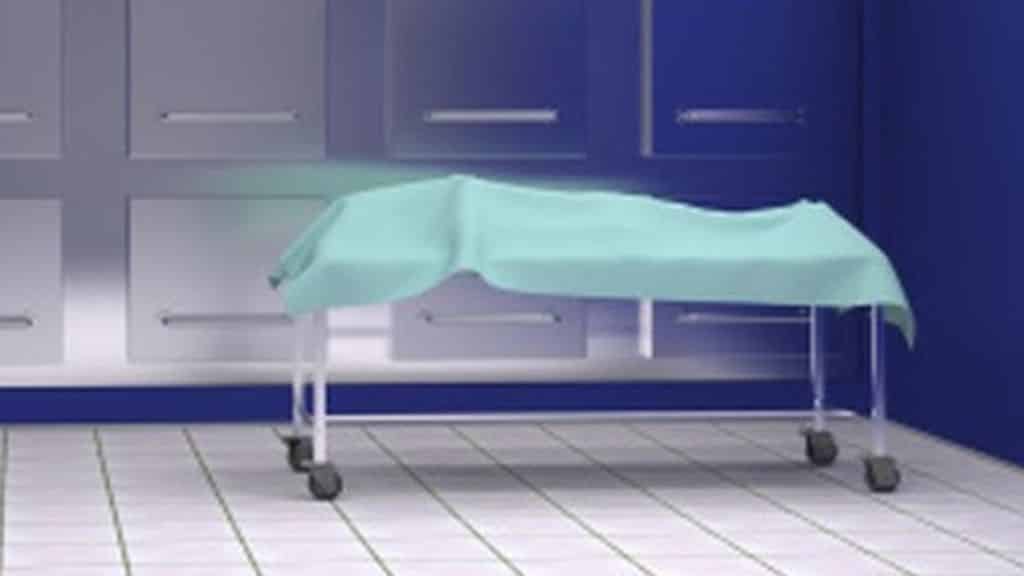 But to everyone’s surprise, the 92-year-old woman suddenly woke up inside a refrigerated room in the funeral parlour.  The worker rushed inside the cold storage after hearing shrieks and was shocked to discover that it actually came from the elderly woman.

Reportedly, the stunned worker fainted after seeing the woman inside the mortuary bag staring back.

Two days after the hair-raising incident, the woman tragically died in a hospital due to a heart disease unrelated to the incident.