We all have that one friend who seems to get into the Christmas spirit much earlier than everyone else. You know, that person who puts up his or her trees and decorations months ahead of the season.

They may seem silly but according to some experts, these individuals are much happier and they live more fulfilling lives. How so, you may ask? Well go ahead and read these explanations below! 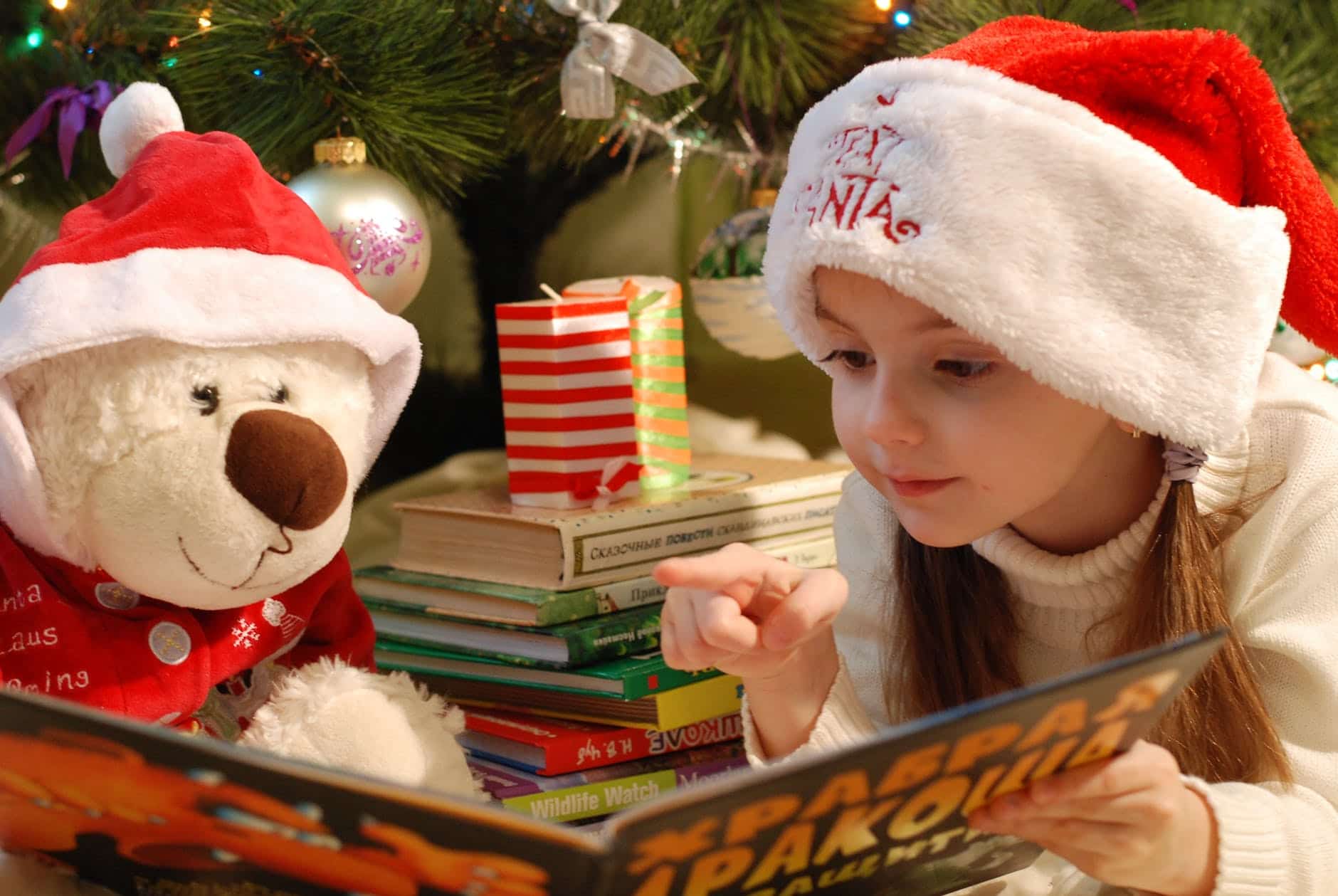 As psychoanalyst and MindFixers founder Steve McKeown explained in a Unilad interview:

“Although there could be a number of symptomatic reasons why someone would want to obsessively put up decorations early, most commonly for nostalgic reasons either to relive the magic or to compensate for past neglect.

“In a world full of stress and anxiety people like to associate to things that make them happy and Christmas decorations evoke those strong feelings of the childhood.

“Decorations are simply an anchor or pathway to those old childhood magical emotions of excitement.”

“The holiday season stirs up a sense of nostalgia. Nostalgia helps link people to their personal past and it helps people understand their identity.

“For many putting up Christmas decorations early is a way for them to reconnect with their childhoods. It may be a bittersweet feeling.

“Perhaps the holidays serve as a reminder of when a loved one was still alive. Or maybe looking at a Christmas tree reminds someone of what life was like when they still believed in Santa.

“For people who have lost a loved one, the holidays may serve as a reminder of happy times they had with that person in the past.

“Decorating early may help them feel more connected with that individual.”

‘Tis the season to be jolly! 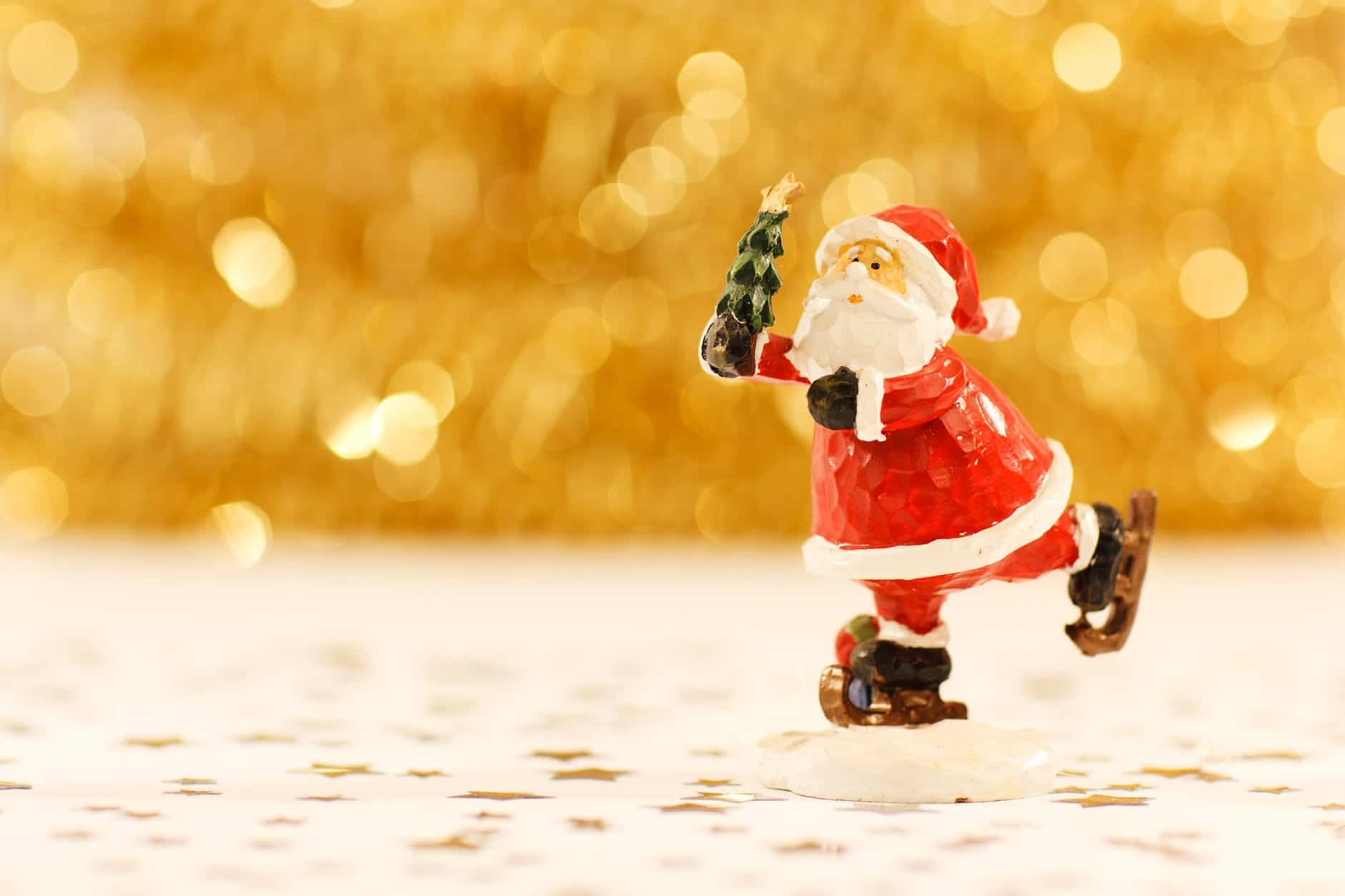 A 30-year-old research published by the Journal of Environmental Psychology also tells us that “early decorations can be sign of over-compensating for past disappointment in the holidays and trying to avoid it for the coming year,” according to a DailyMail post.