Masked by the pseudonym Mark, a Michigan Tech University student woke up to discover that he drew a full-blown blueprint of a plane while drunk from vodka and a bit of rum. Here’s the catch though – he couldn’t recall how it happened.

Worried that he might face serious issues in his career, Mark wants to remain anonymous. 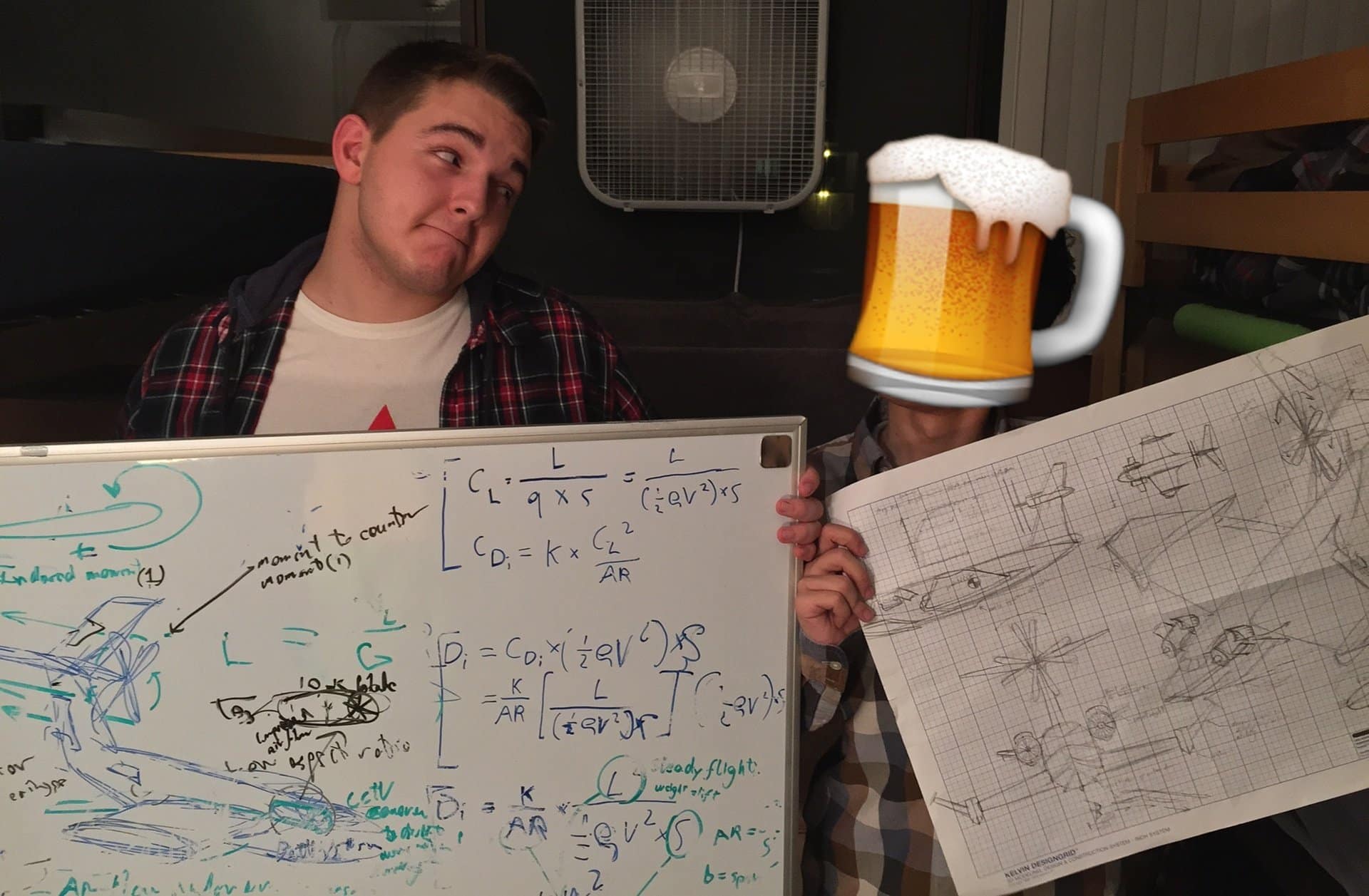 His roommate told The Guardian that the genius went back from a party where he started a tantrum and began crafting his intricate designs of aerospace mathematics. The engineering student’s drinking buddies said that Mark was explaining his ideas like crazy while fully inebriated with alcohol. He occasionally passed out on the whiteboard as he danced with his thoughts. No one stopped him from rambling because it was painfully hilarious.

“Cody and I were in tears from laughter because the aerospace mathematics he tried telling us about sounded like a slurred robot. I did no encouraging towards the creation of this, but I did encourage him to continue talking because it was hilarious.” 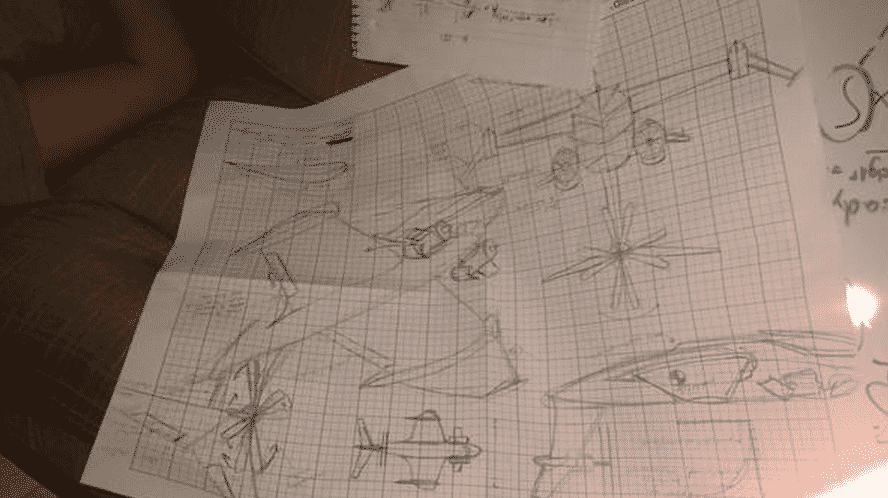 The tweet, however, didn’t get away from a slew of criticisms coming from several smarty pants lurking on social media.

Strictly speaking, the layout is not an airplane, but an ekranoplan – a high-speed aircraft that skims above the water surface.

The college student plans to make a remote-controlled version of his work of drunk.

In the meantime, he is hoping to find the cure for cancer the next time he gets hammered. 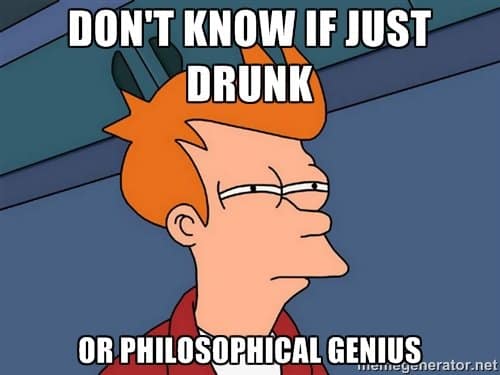