Somewhere in Canada’s Yukon Territory, a small, unassuming saloon is serving up a drink only the brave dare to drink. It’s the Sourtoe Cocktail—a blend of alcohol of your choice and dehydrated human toe.

And Yukon’s Sourdough Saloon has received yet another donation from a man who’s decided to give away his toes when doctors decided to amputate three of his toes due to frostbite. British racer and former Marine commando Nick Griffiths has decided that the best way to honor his appendages is to put them in a cocktail for brave drinkers to chug down.

The toe is stashed away in salt preserved or dropped into a shot of Yukon. 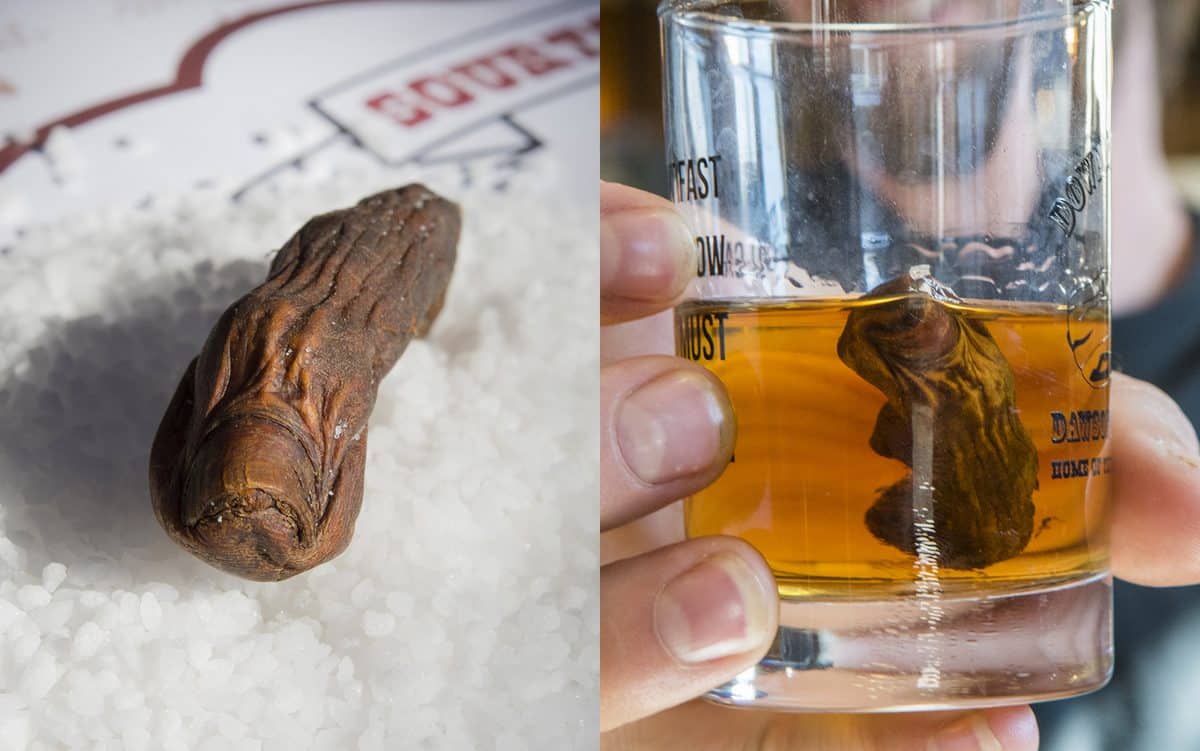 Griffiths was a participant at the Yukon Arctic Ultra, a 300-mile race where people race on foot, bikes, or sleds through the Yukon Quest Trail amidst temperatures dropping down to as low as –58 degrees F.

At 30 hours into the trail, Griffiths was beginning to show signs of frostbite. He dropped out of the race and was driven to a hospital in Whitehorse to recuperate. Unfortunately, the toes on his left foot took on most of the damage. His doctor said there’s no other choice but to cut it off.

Griffiths said he got the idea to donate his toes from a hospital nurse, who showed him footage of her downing a drink with a human toe. His surgeon, though perplexed, was toe-tally cooperative, handing him his three amputated toes in a vial of medical-grade alcohol.

If you consider yourself courageous, you can tip back a shot or two of Sourtoe at the Downtown Saloon in Dawson City. 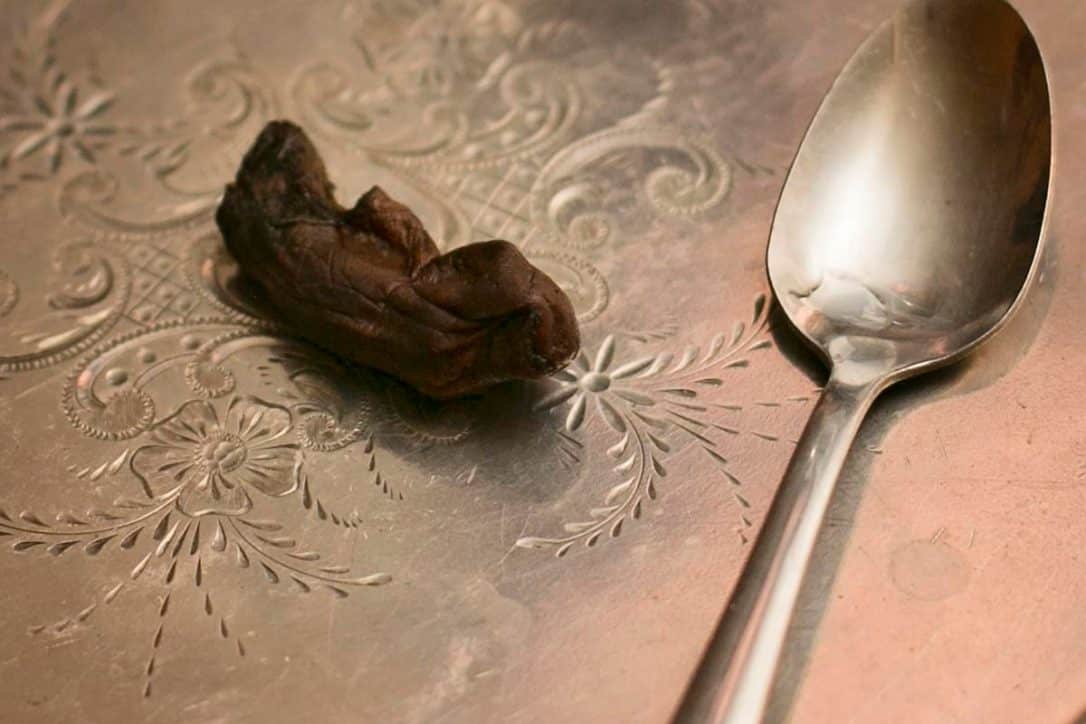 Guests should look for Captain River Rat, designated to make sure your lips touch the toe—or else you won’t receive the saloon’s official recognition.

Because the toes are preserved in salt, it’s recommended to drink it with a shot of tequila. Most of the time, though, the Sourtoe Cocktail is made from a mixture of Canadian whiskey, honey, and a piece of the wrinkled toe.

As of press time, more than 100,000 brave souls have quaffed the cringeworthy drink. The Sourdough Saloon currently have 10 toes sitting in their salt preserves, and Griffiths’ three toes will join them. If interested, you can also send your toes over to them.