Doctors were stunned after finding a fetus inside the womb of a Estela Meléndez, a 91-year-old woman from Chile. According to them, the elderly woman had been carrying the fetus inside her womb for more than six decades.

Initially, the doctors thought there was a tumor in Estela’s stomach. But after finding something strange on the x-ray, they were shocked to discover that it was actually the calcified remains of a fetus in her uterus.

Apparently, the fetus posed no risk on Estela’s health.  This why the doctors decided not to remove the fetus as surgery would be far more dangerous than just leaving it inside Estela’s womb. 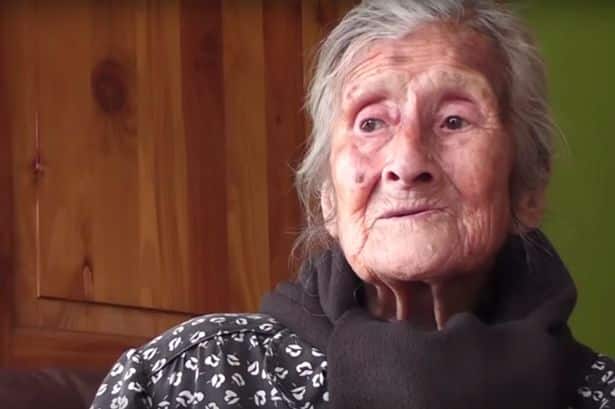 According to a report by CNN, Estela had no idea she had ever fallen pregnant. She was married for 74 years to Manuel Gonzales who passed away in January at the age of 91.

Sadly, the couple were unable to have kids and this had caused them to “suffer tremendously”. 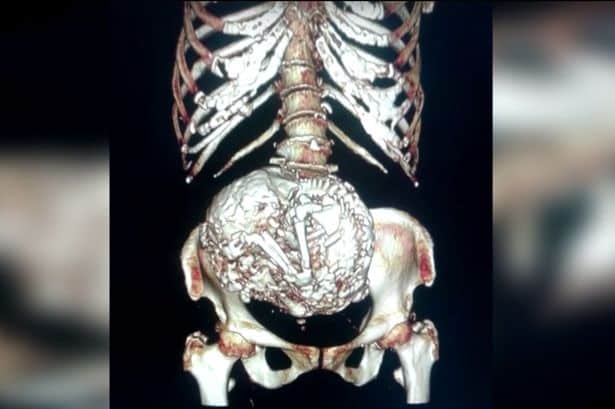 For Estella, the lump in her belly serves as a reminder of the baby she and her husband hoped for.