All parents know that being in school is sometimes tough for kids, especially for those who are more on the shy side like Lynell Jinks’ daughter Zelina. Instead of just giving her some pep talk to boost her self-esteem like most parents normally do, the 42-year-old artistic and creative director took a totally different approach.

Lynell started drawing on his children’s paper lunch bags about five years ago. Now, it became a regular thing and his kids, Zelina and Izaac, appreciate all the efforts that he did to make them feel special.

Instead of just doing quick sketches, Lynell took it to a whole new level. 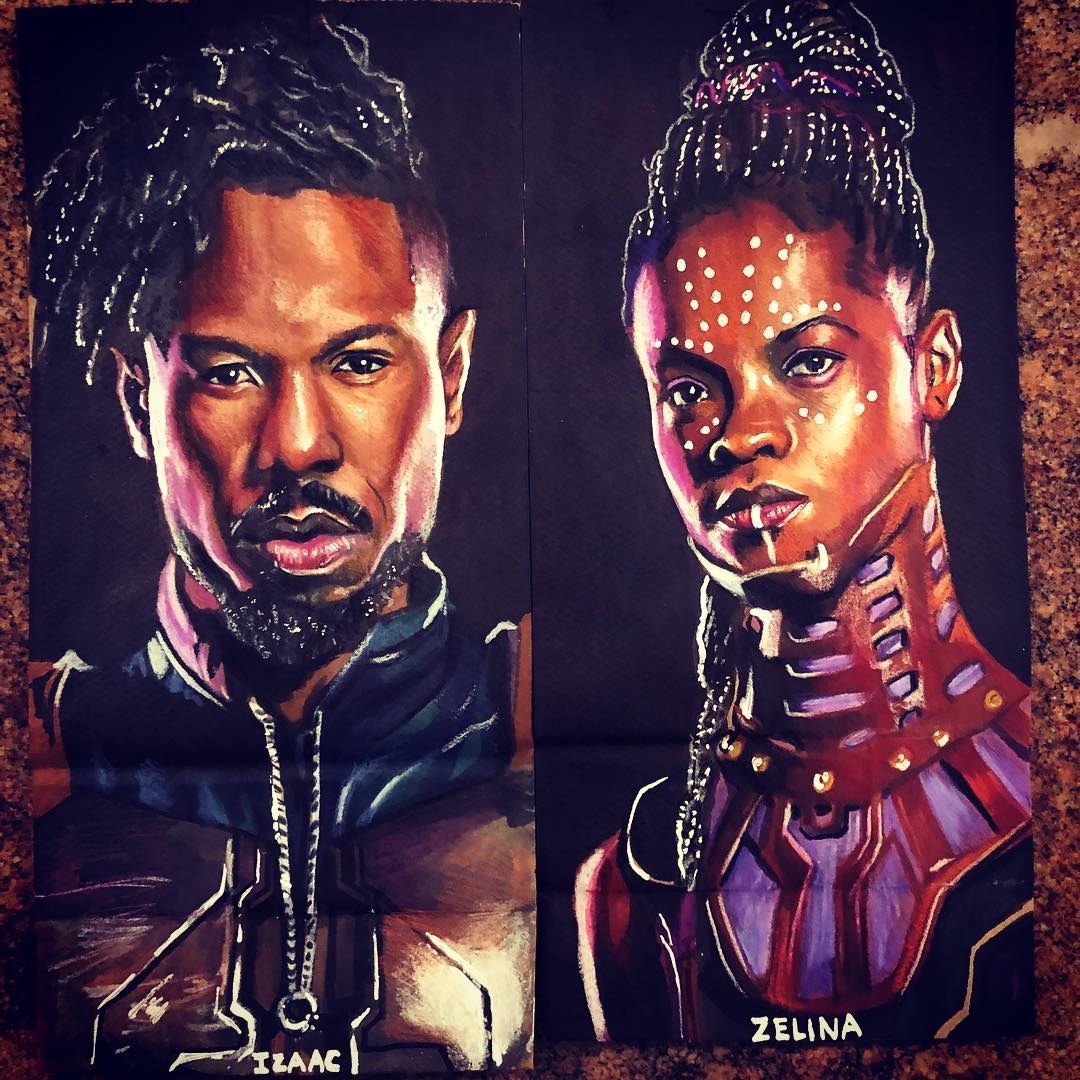 “My wife said I should draw his name on the bag. I drew Iron Man but instead wrote Izaac Man.”

Lynell Jinks shared that he drew on his daughter’s lunch bags to serve as a “conversation starter.” 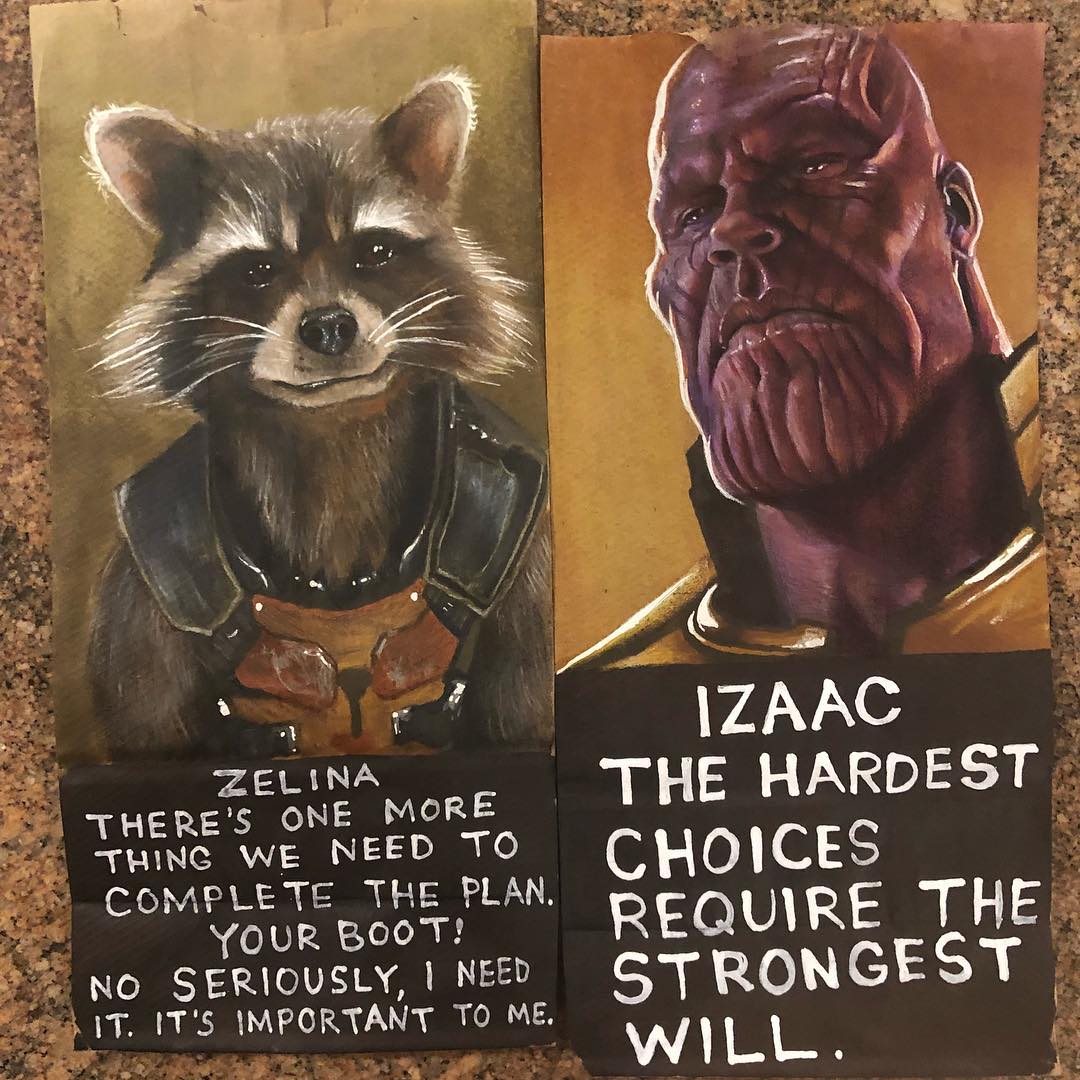 “I drew Monster High on her bag as an ice breaker and conversation starter.”

Lynell usually used the lines from the movies of the characters he drew. 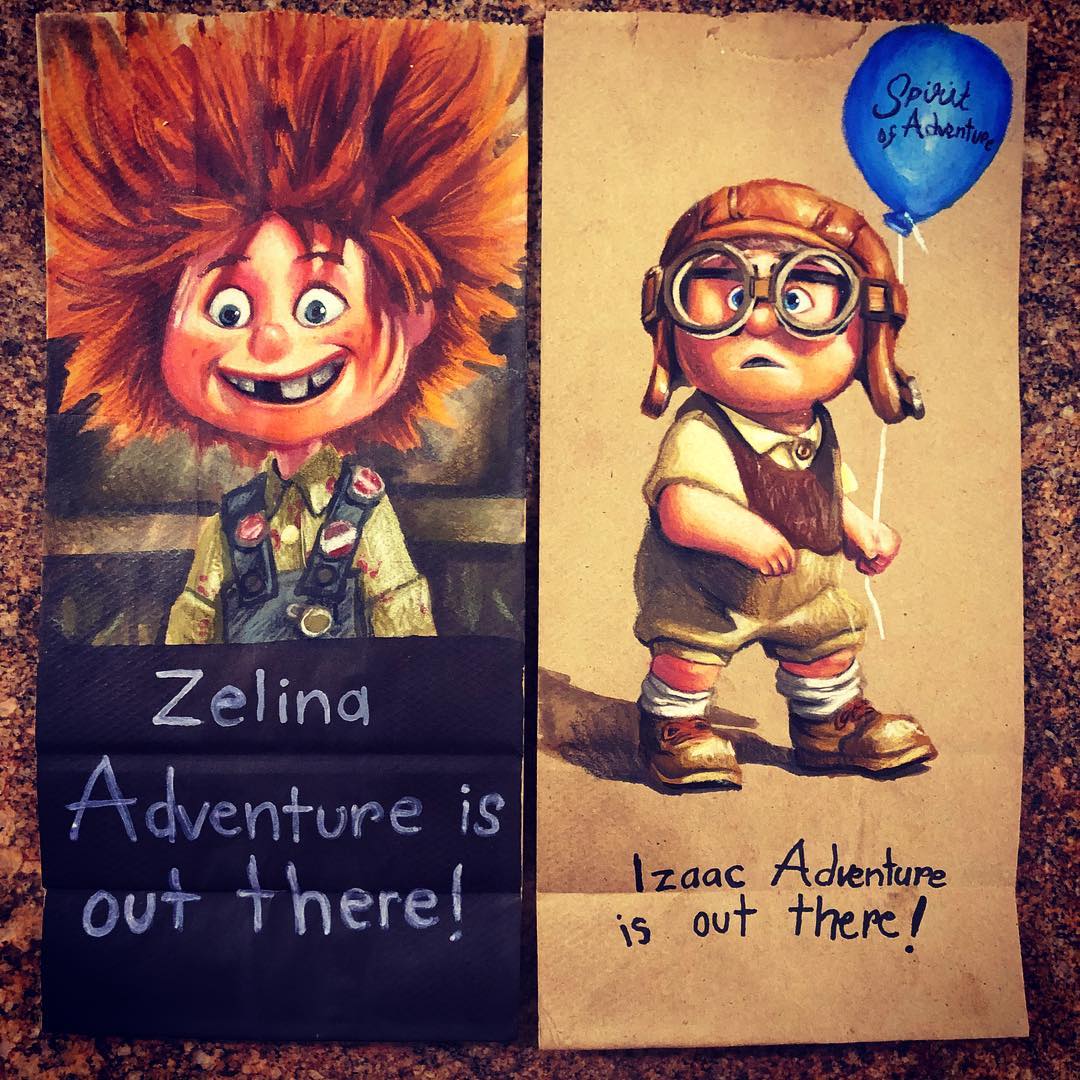 He never forgets to write his son and daughter’s names on the paper bag. 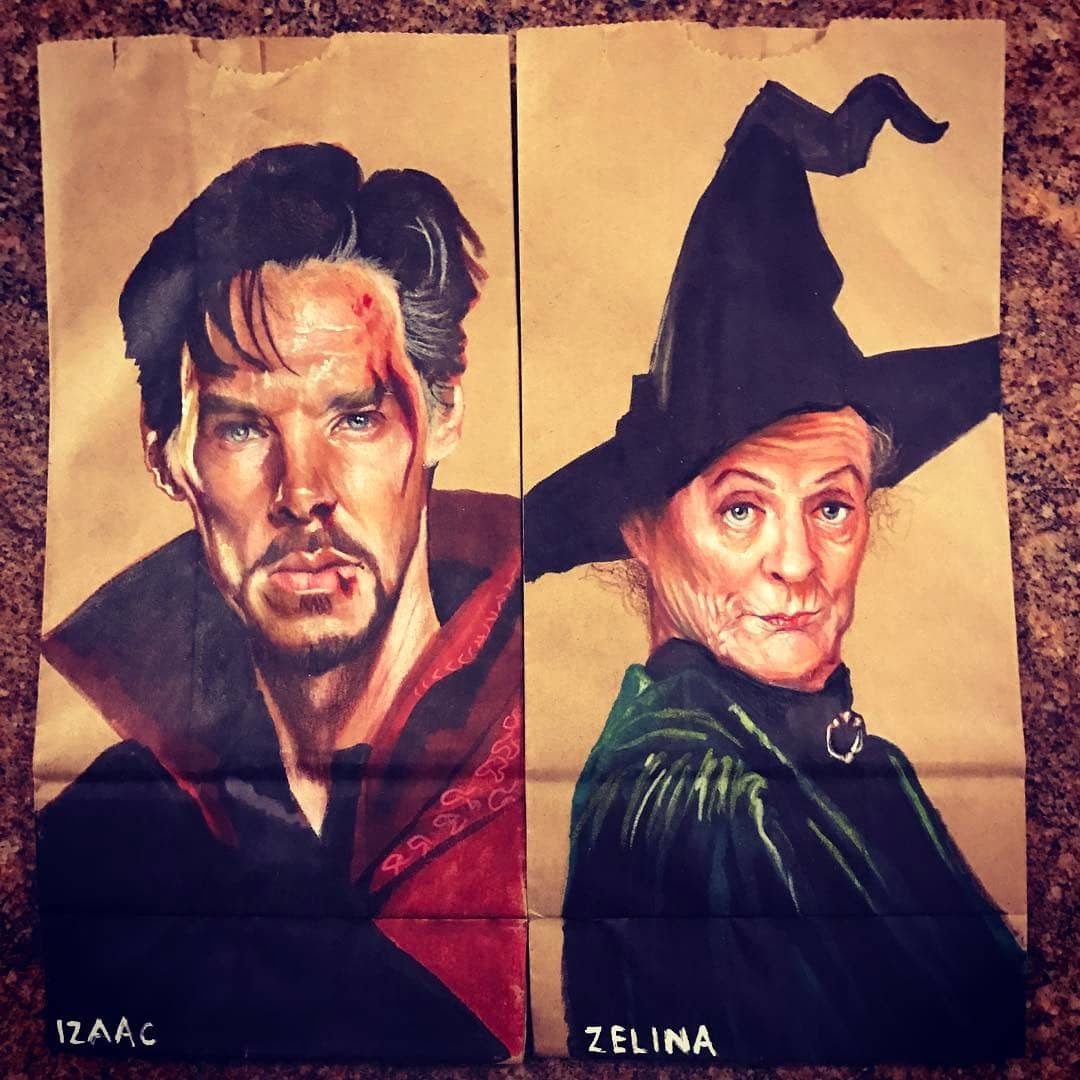 Lynell always made sure that his kids know that they’re loved. 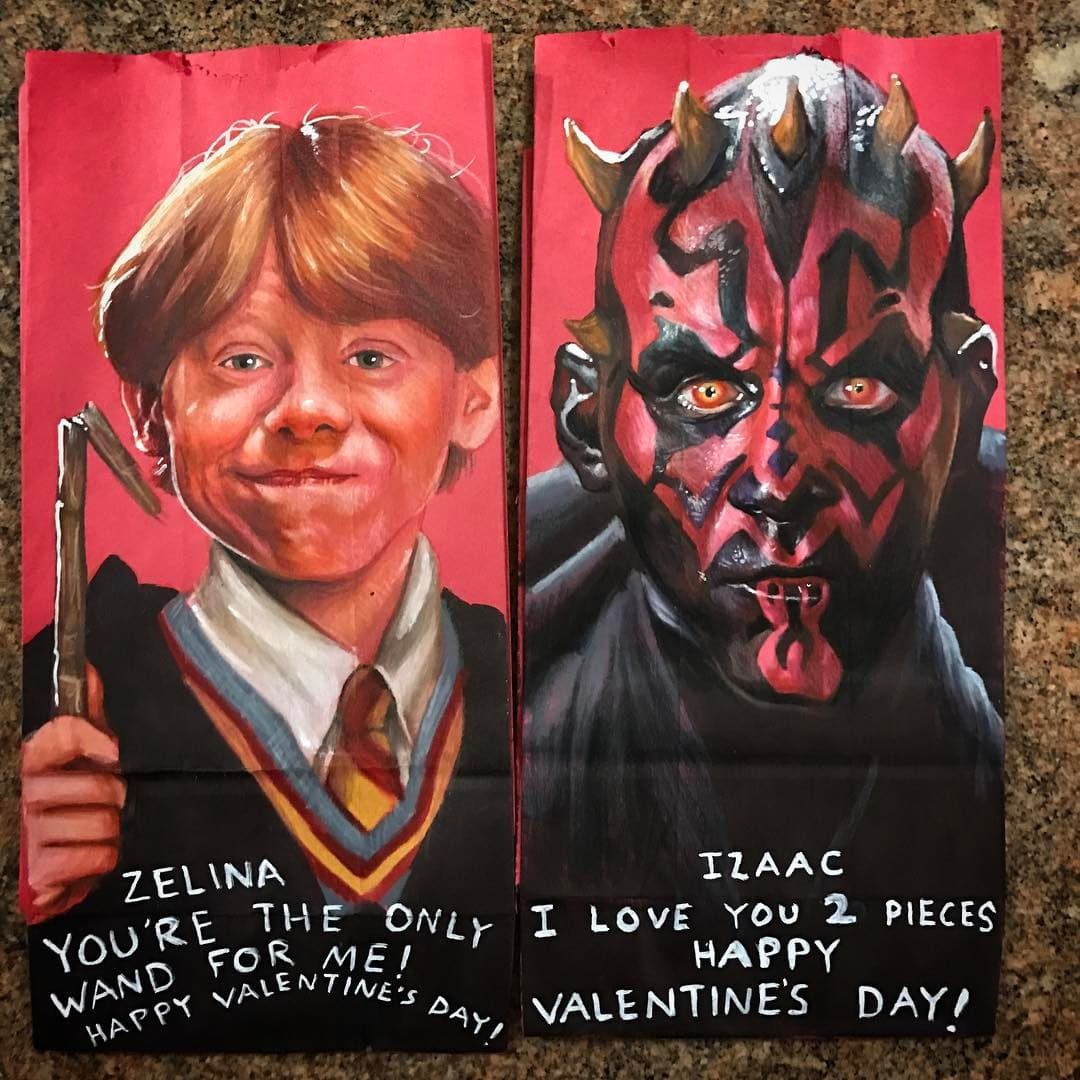 The creative dad drew well-known characters like Eleven and Pennywise. 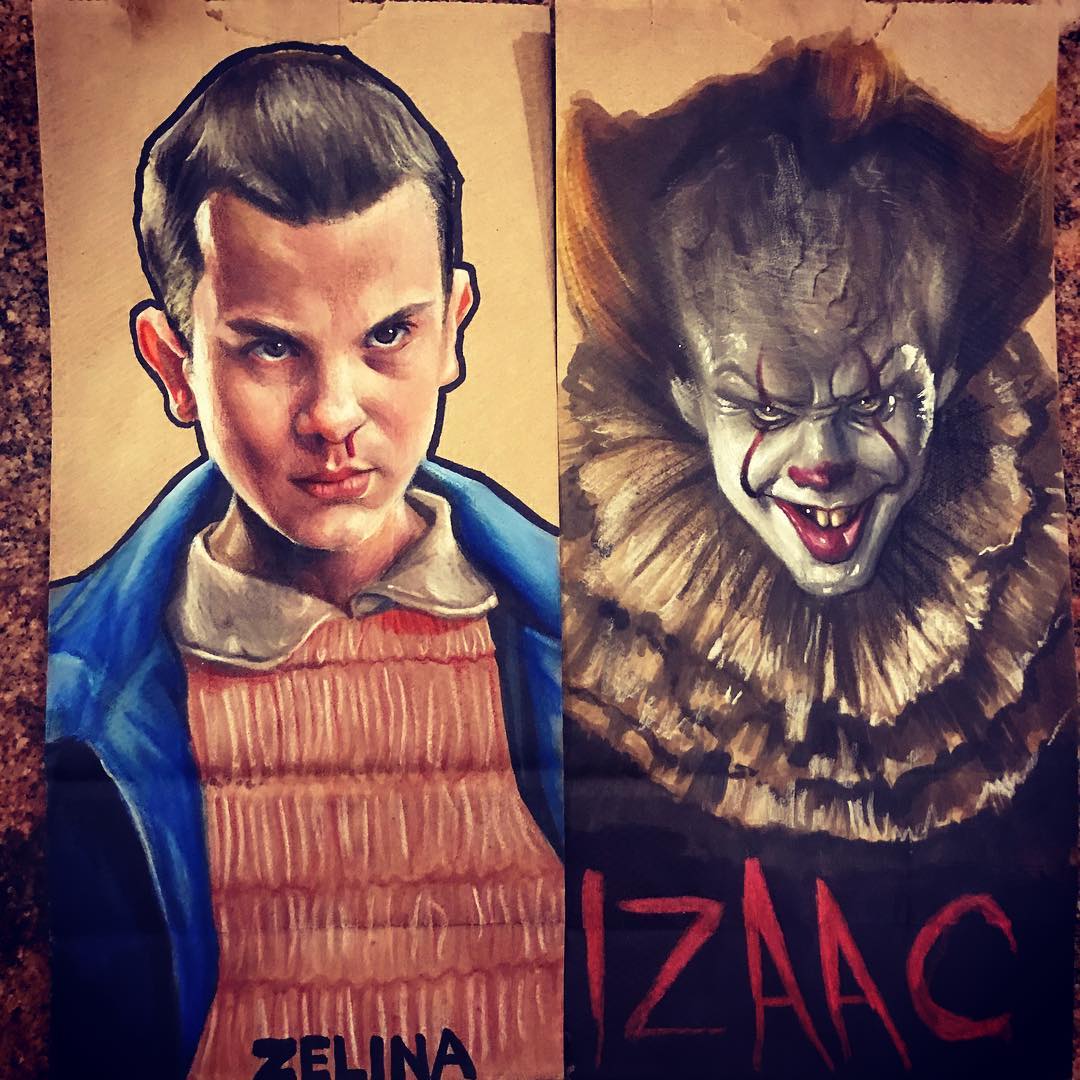 But he also drew Izaac and Zelina, accompanied with the sweetest message. 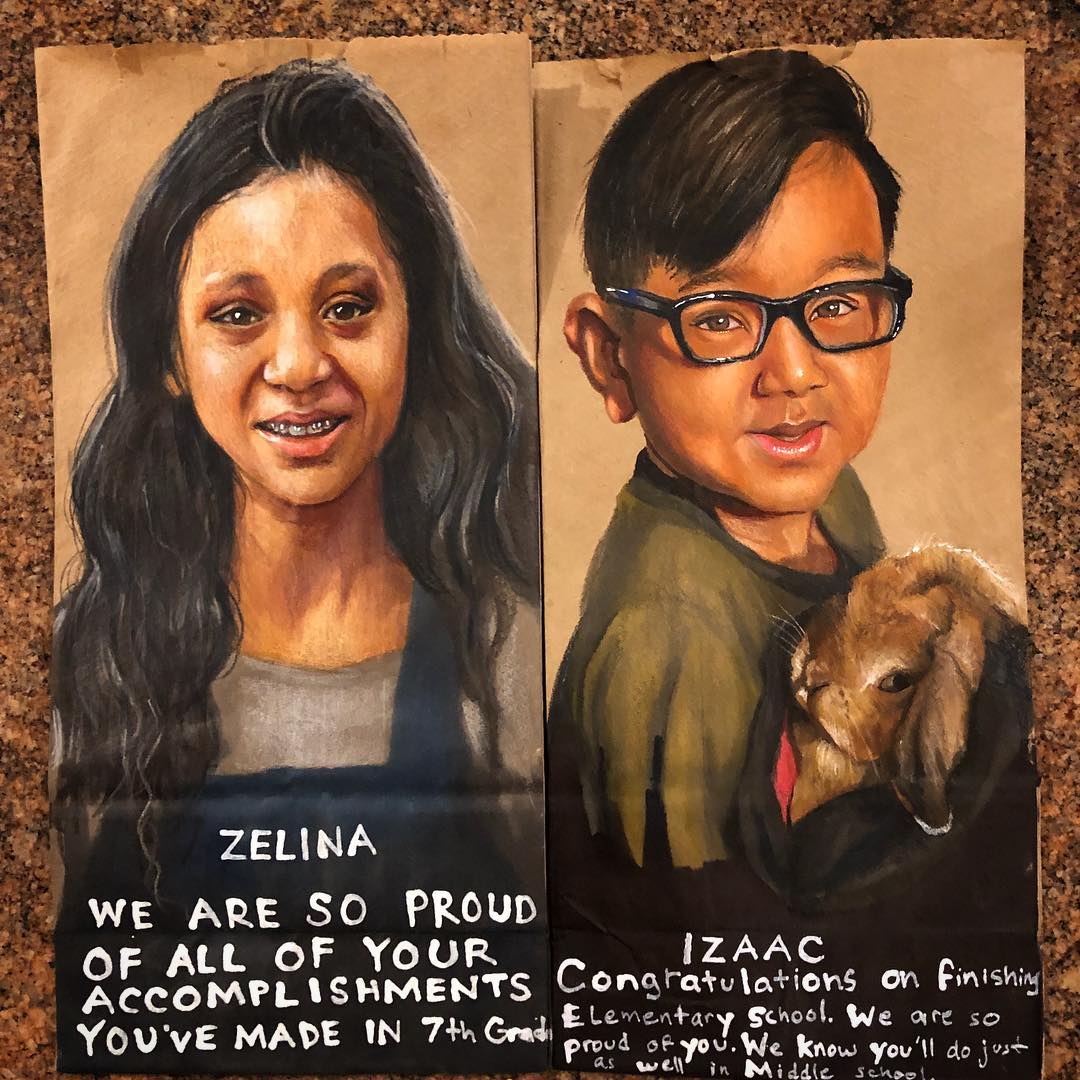 His artwork was even praised and shared by former US President Barack Obama. 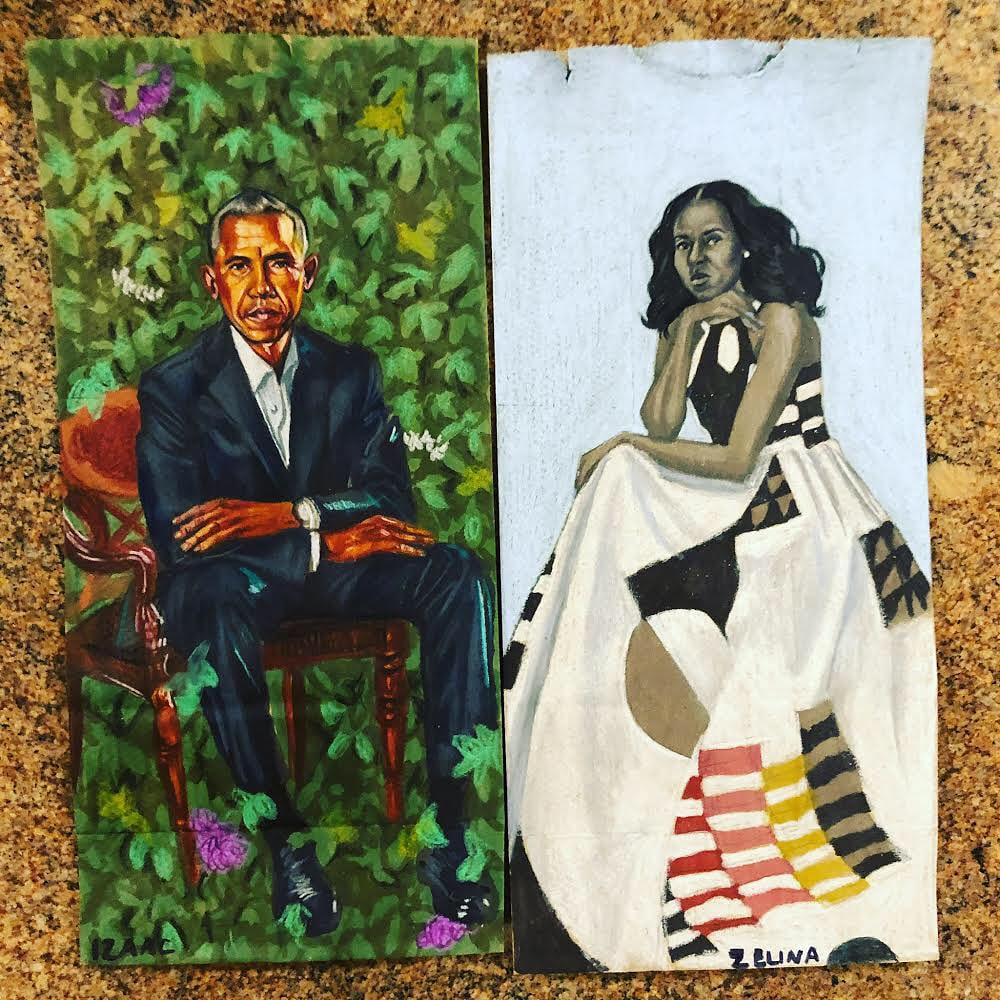 “Now this is a pretty cool dad move. Happy Father’s Day to all the great dads out there like Lynell Jinks, who creates beautiful art on his kids’ lunch bags to remind them to be proud of their own gifts.

Izaac and Zelina kept every single lunch bag that their dad drew on. 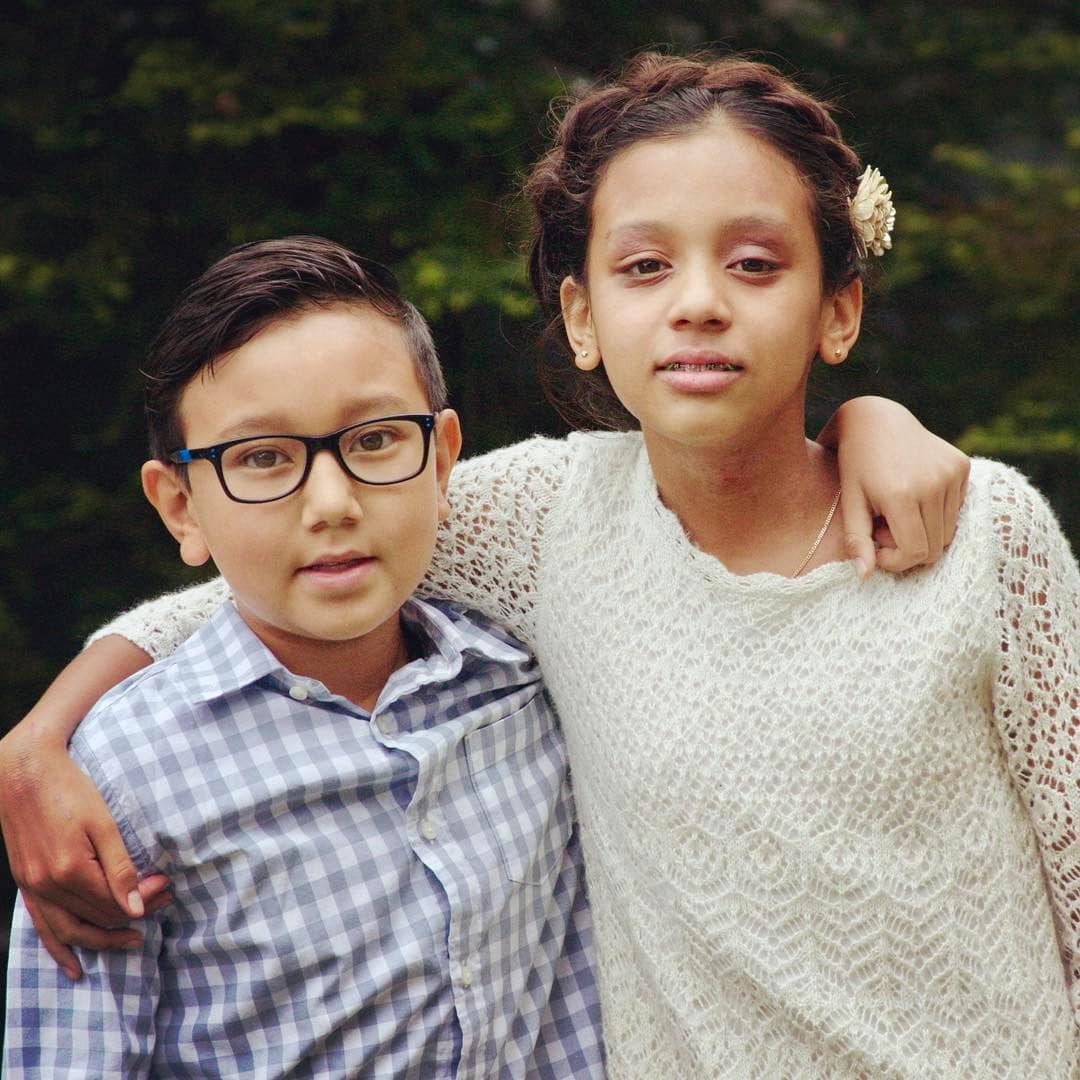 Lynell Jinks posts his brown paper bag artwork on Instagram to share them to his over 6,000 followers.