Origami is the art of paper folding. It’s an easy thing to do, but in some cases, creating masterpieces can be hard, too. Take, for example, artist Cristian Marianciuc, who creates magnificent paper cranes.

He started creating paper cranes in 2015 and has since made them for 1,000 consecutive days. Now, he has released new designs that are intricate, detailed, and creative. 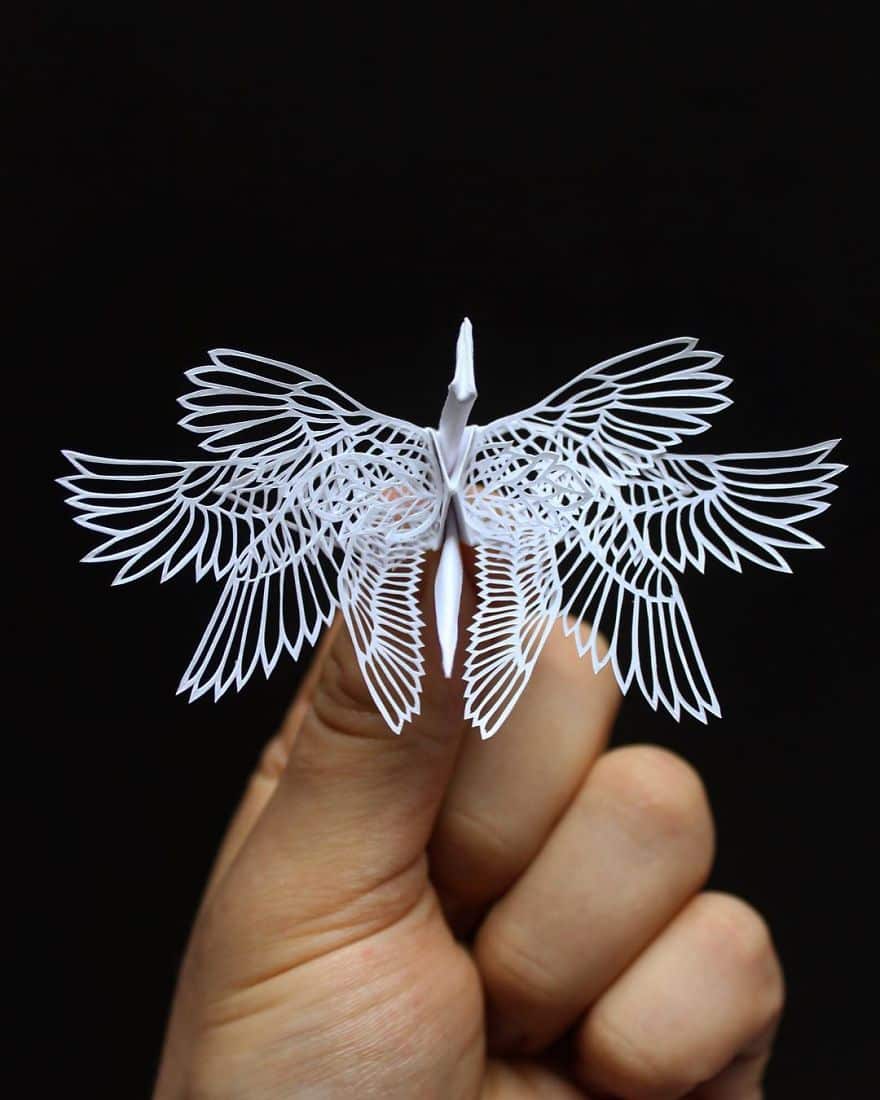 At first, the promised to make 100 paper cranes for consecutive 100 days. After, he continued making one each day. After each batch, he challenged himself further, until he reached 1,000 paper cranes. He finished creating his 1000th crane on September 27, 2017.

Origami originated from Japan after paper was introduced during the 6th century. The first known origami book, Senbazuru orikata, was published in Japan in 1797. 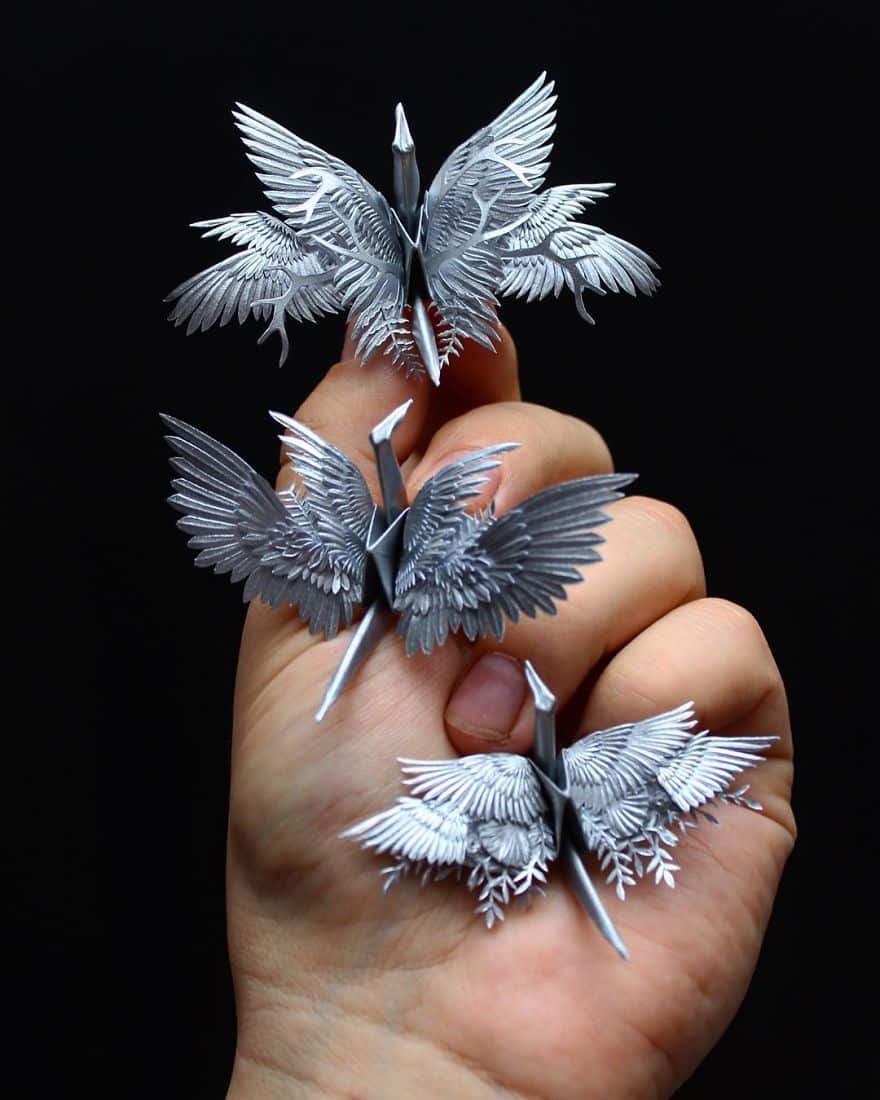 “I learned to pay attention to things I would have otherwise overlooked, I learned new creative skills, I made many amazing new friends online and in real life and I became part of an incredible community of paper lovers from all over the world.”

“I have kept all of my cranes so far and hope to get the chance to travel with them and exhibit them. But I decided to also create pieces that I could send to new homes. So I opened an Etsy shop where I add new cranes regularly and take commissions for personalized, paper birds.”

Here are his latest designs. 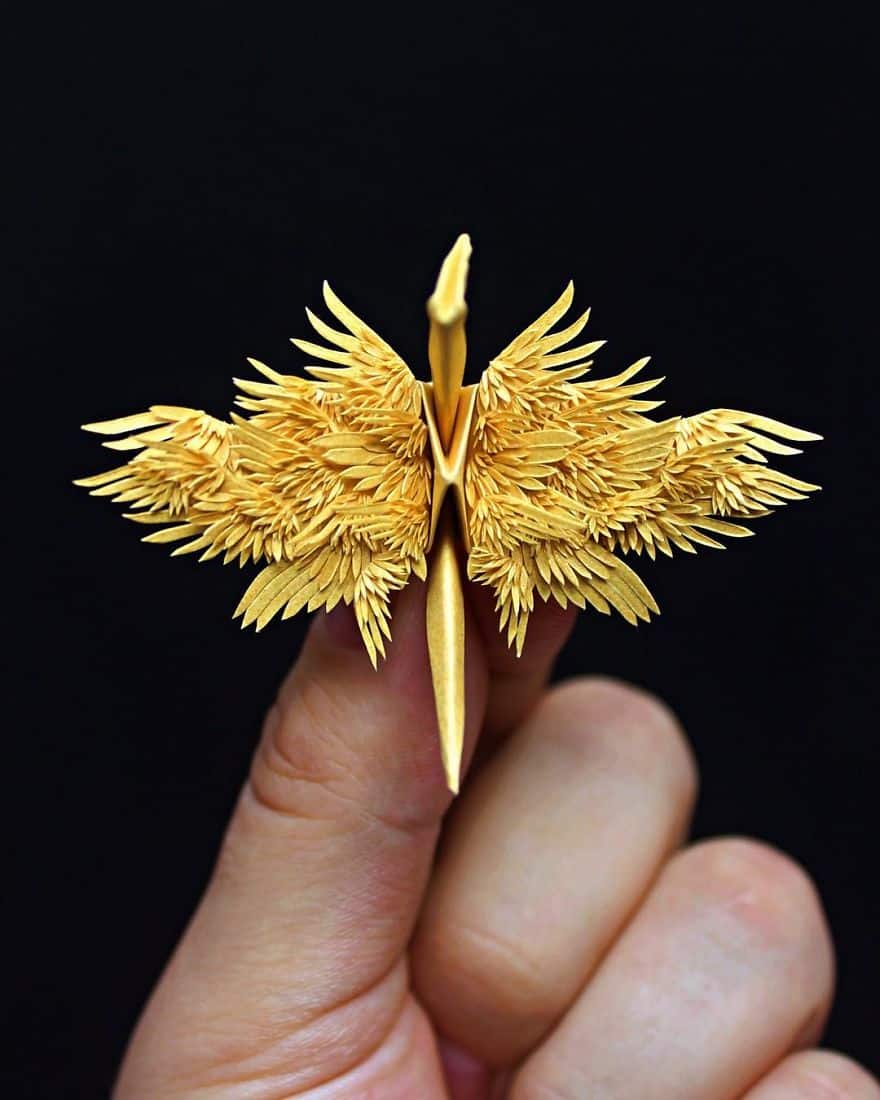 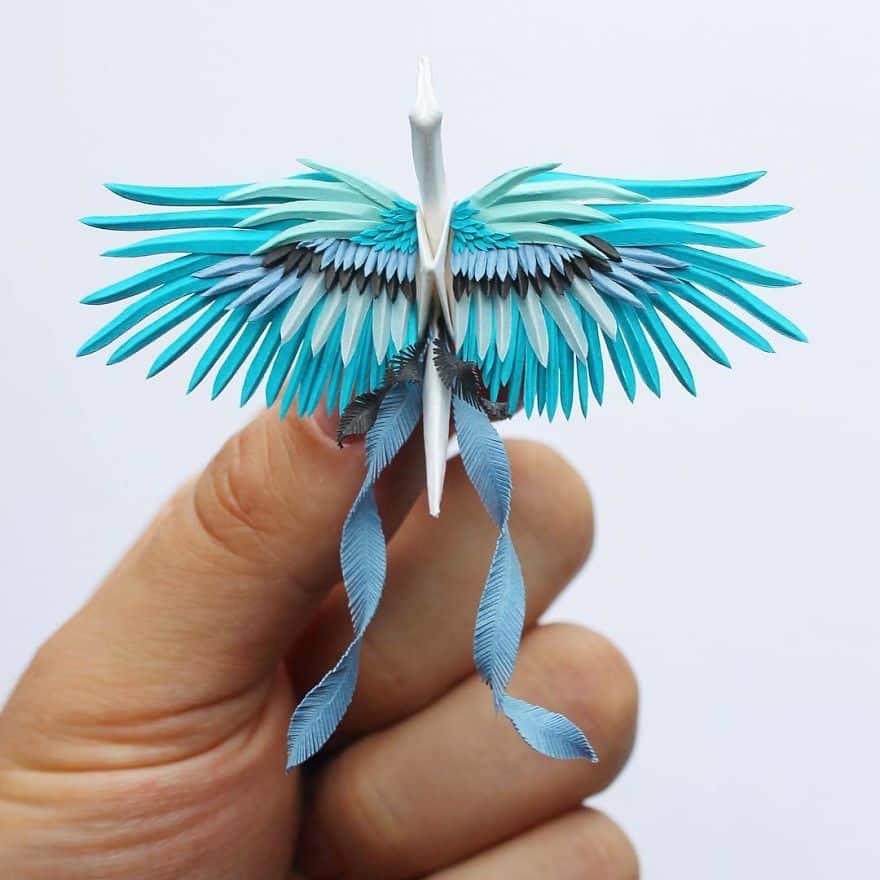 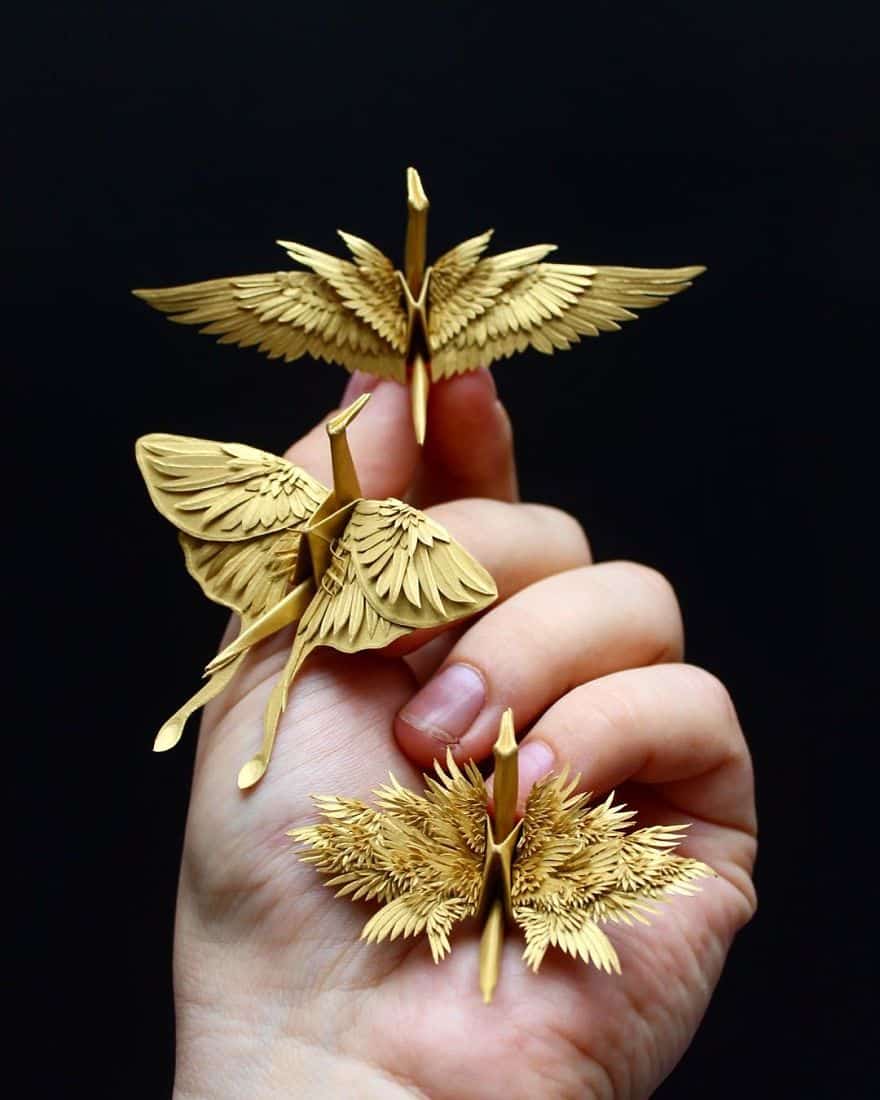 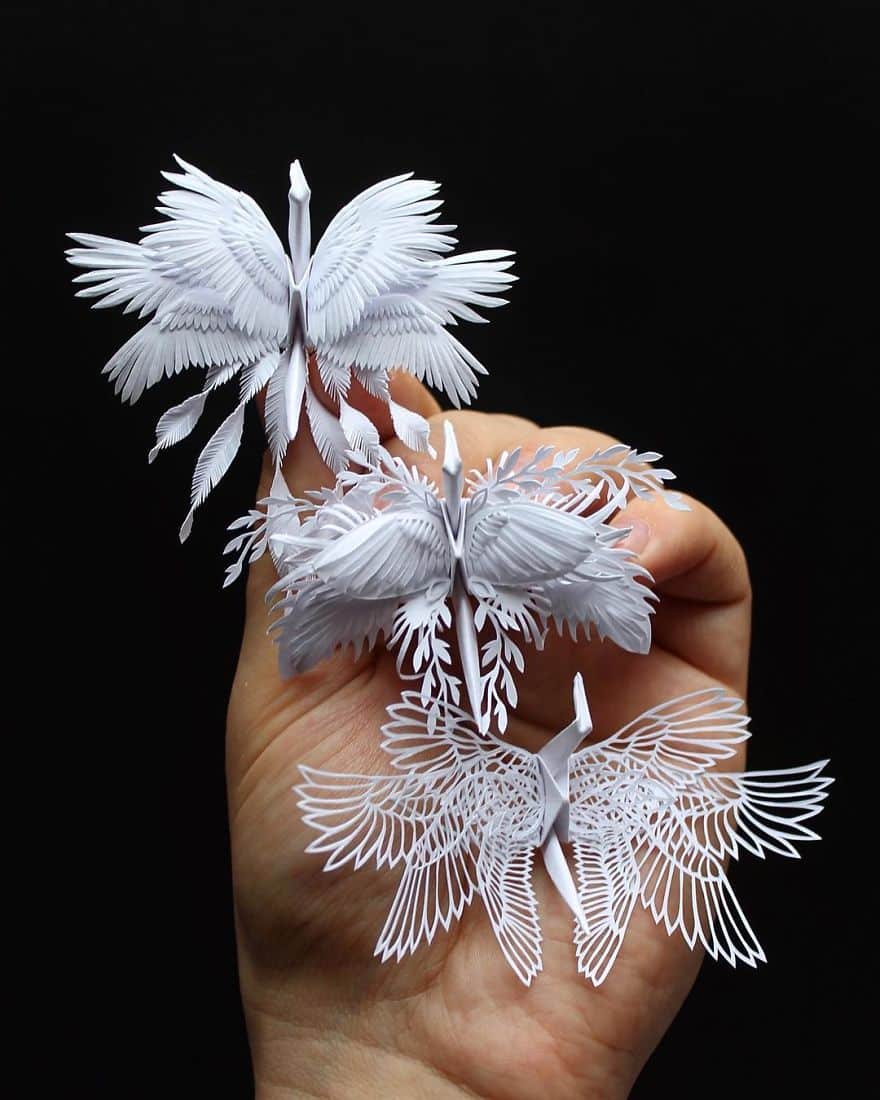 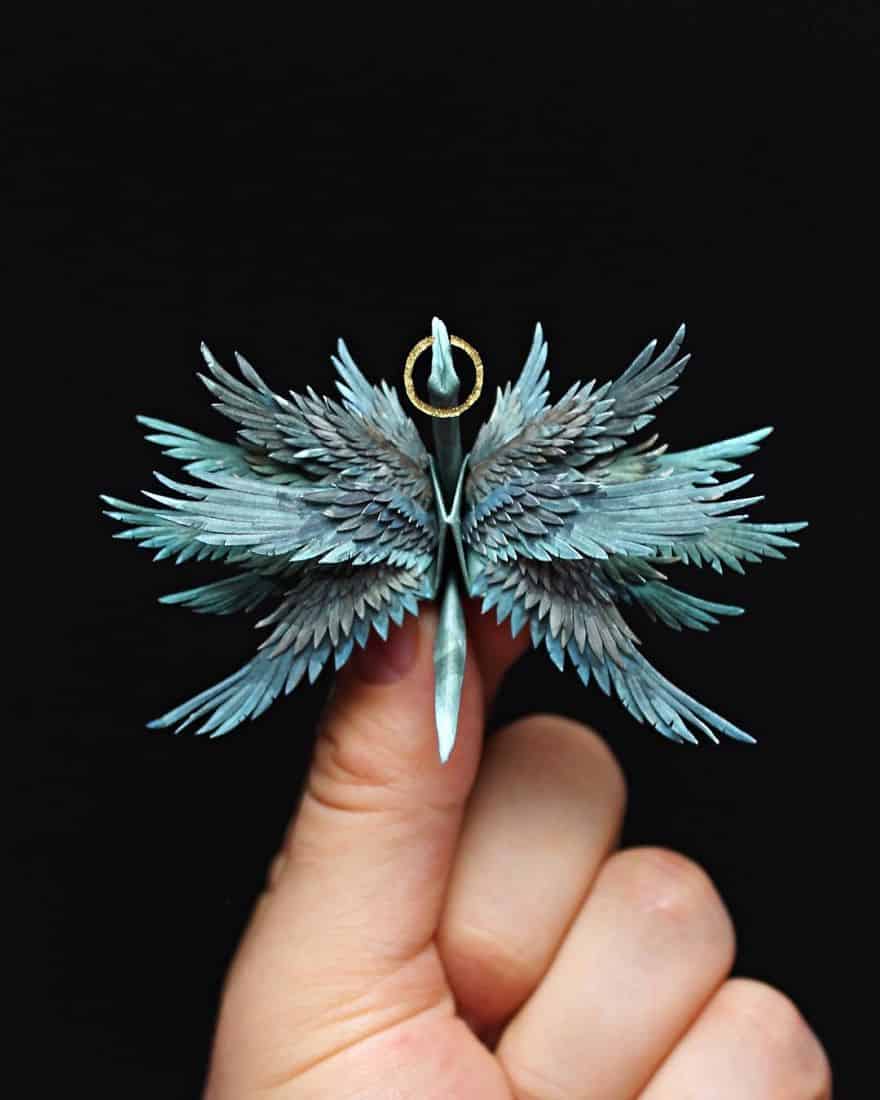 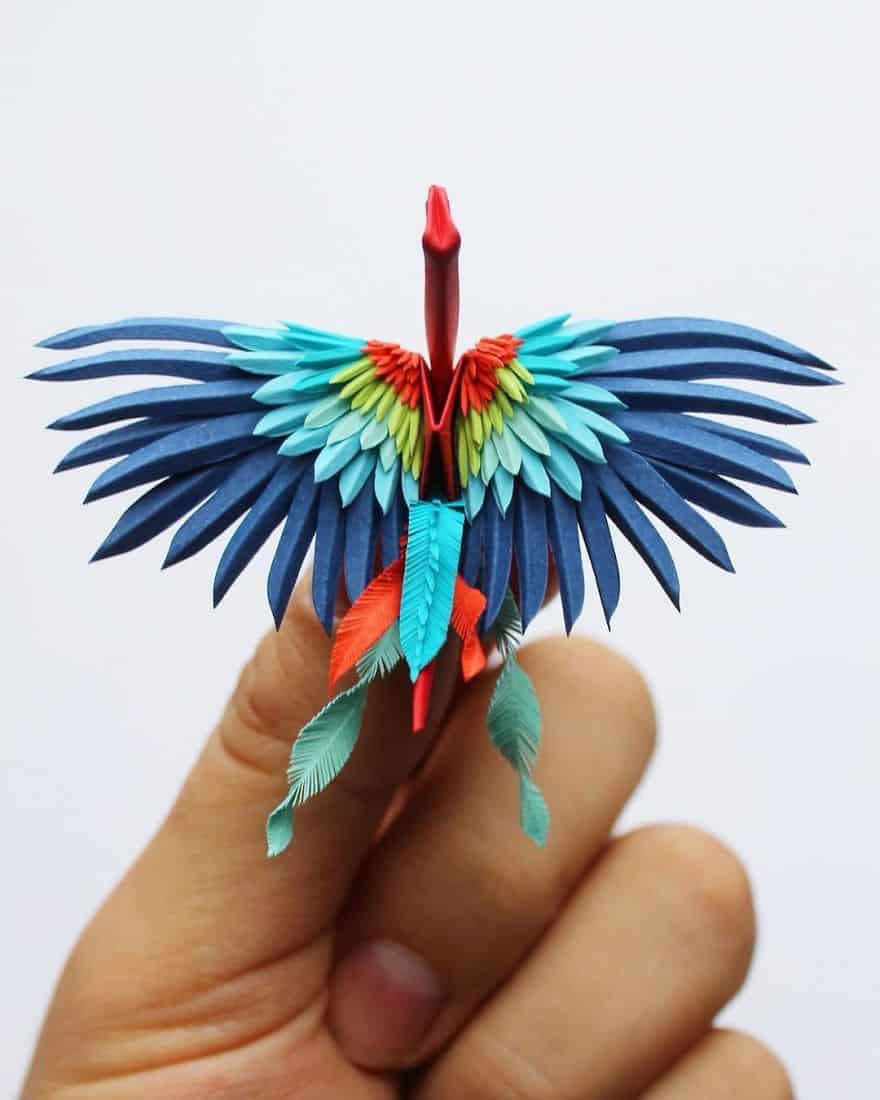 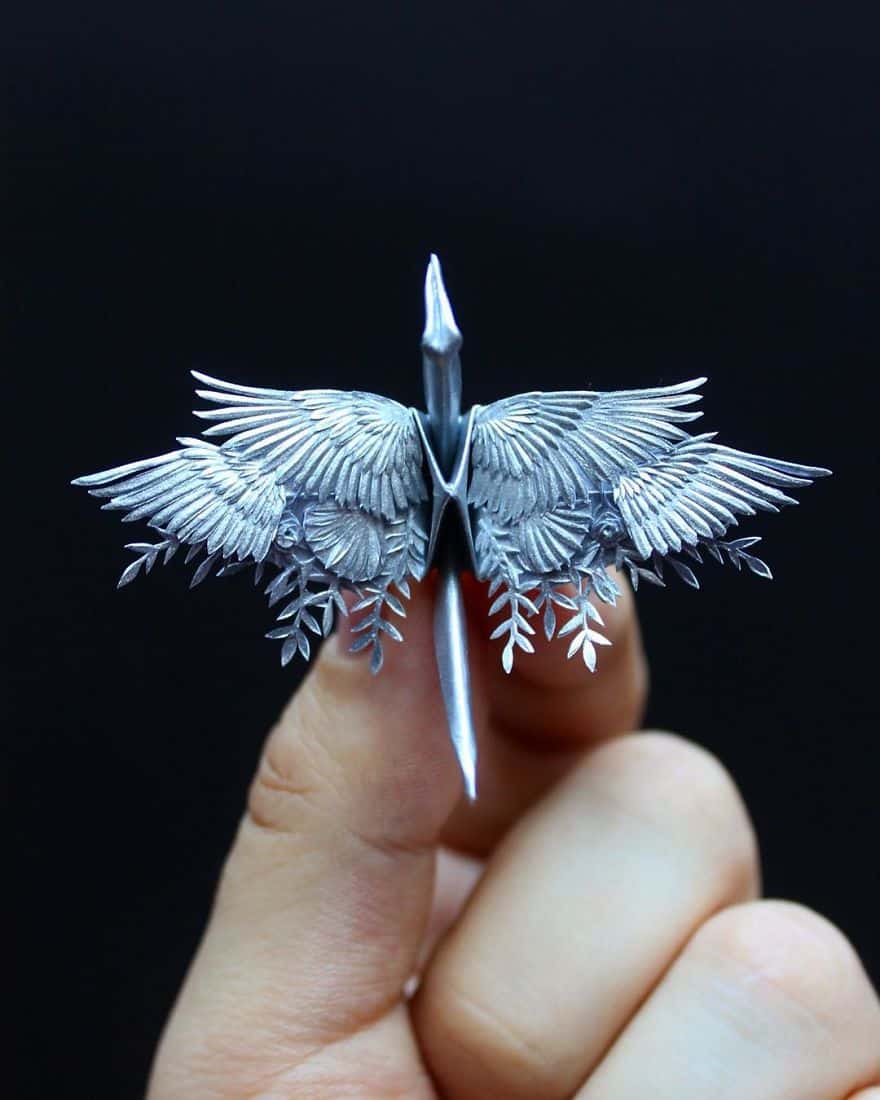 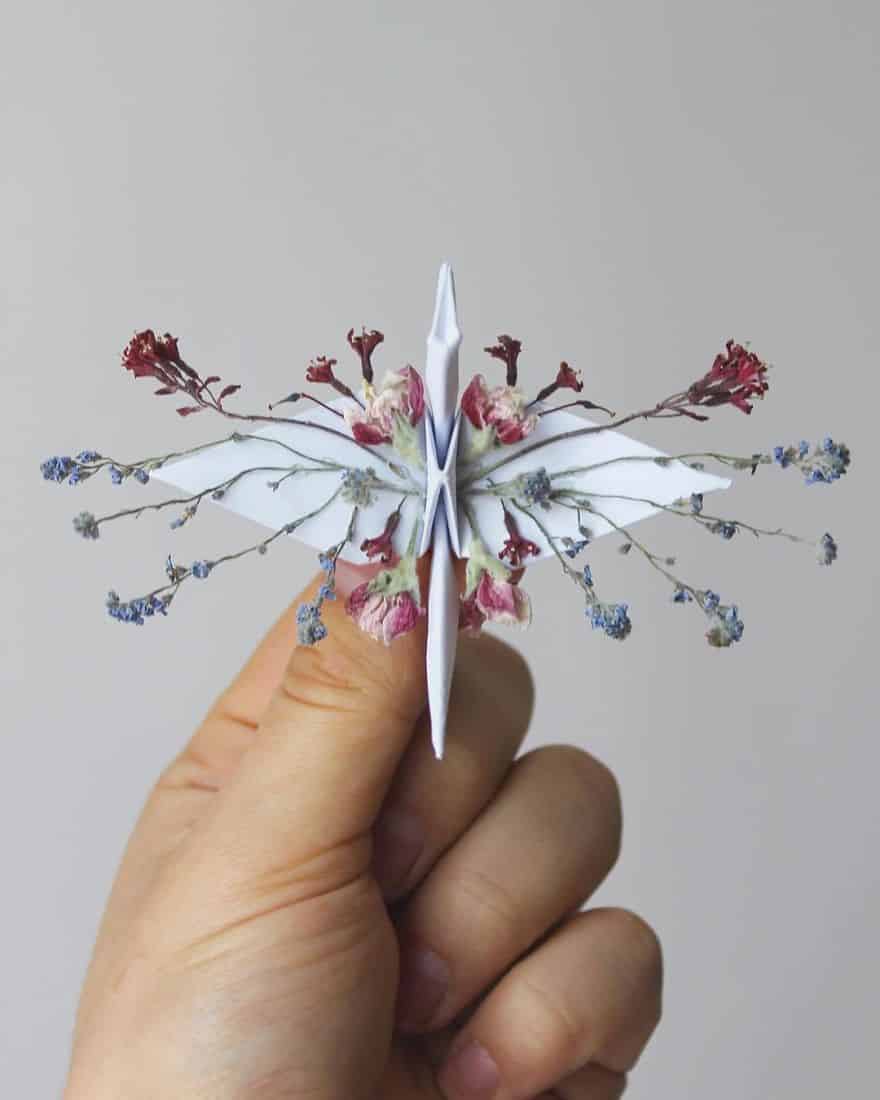 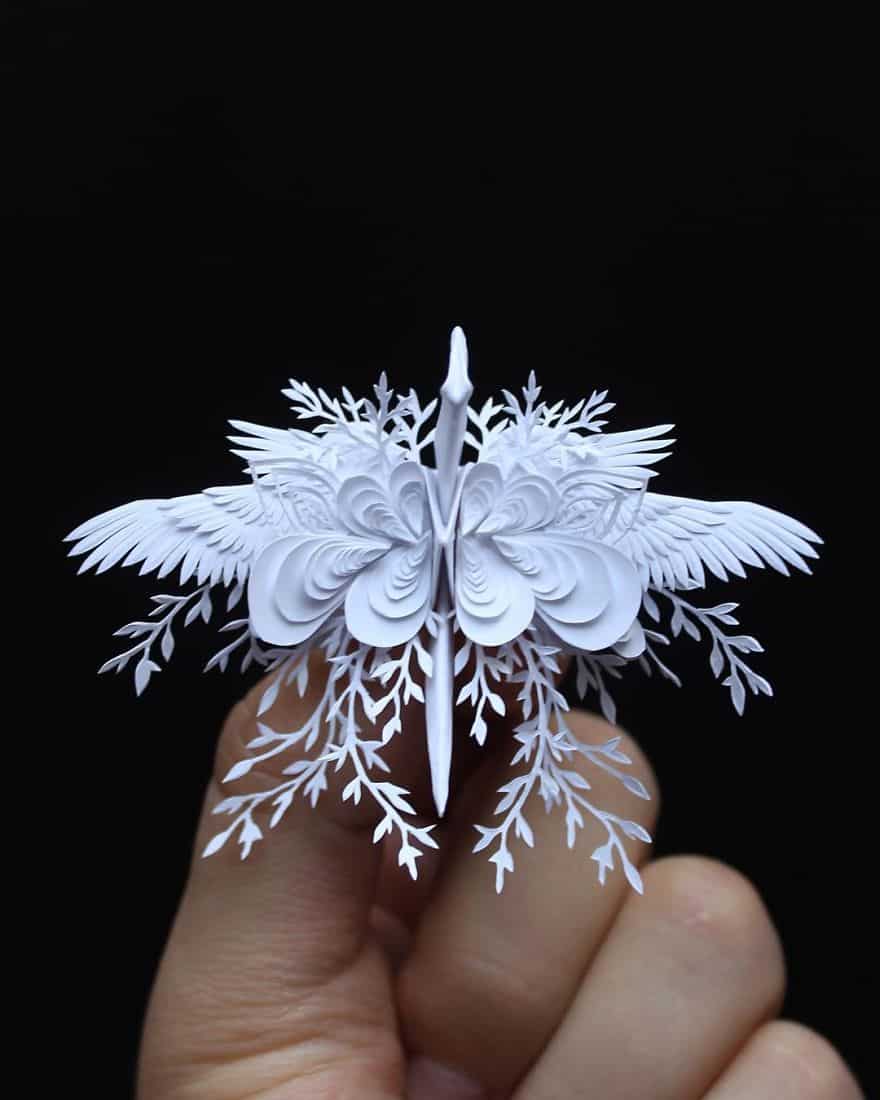 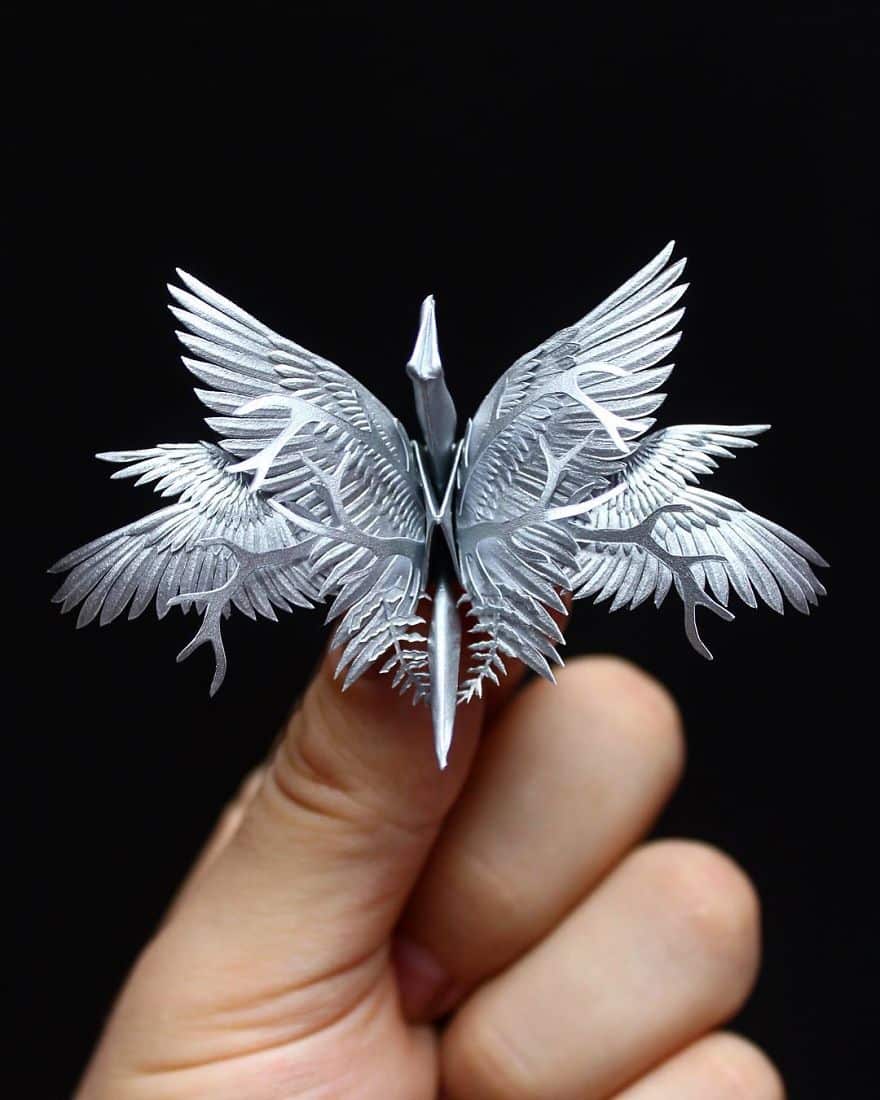 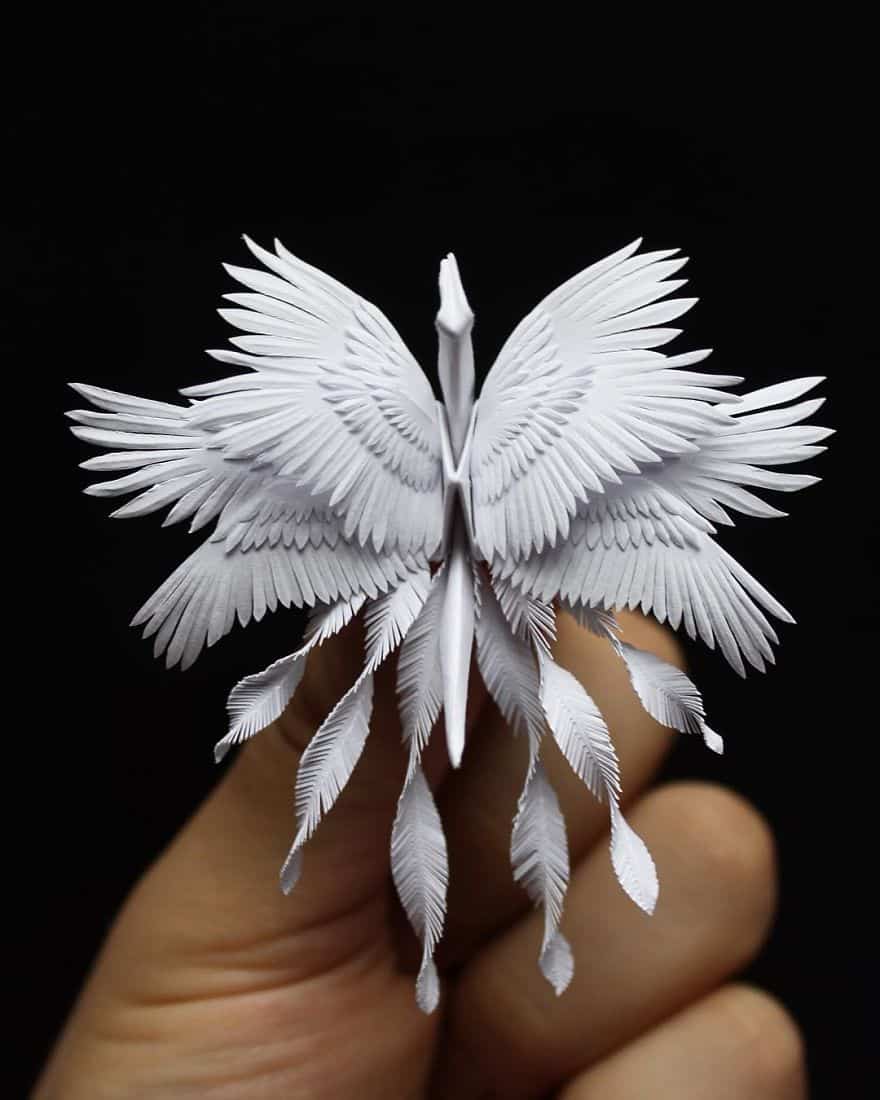 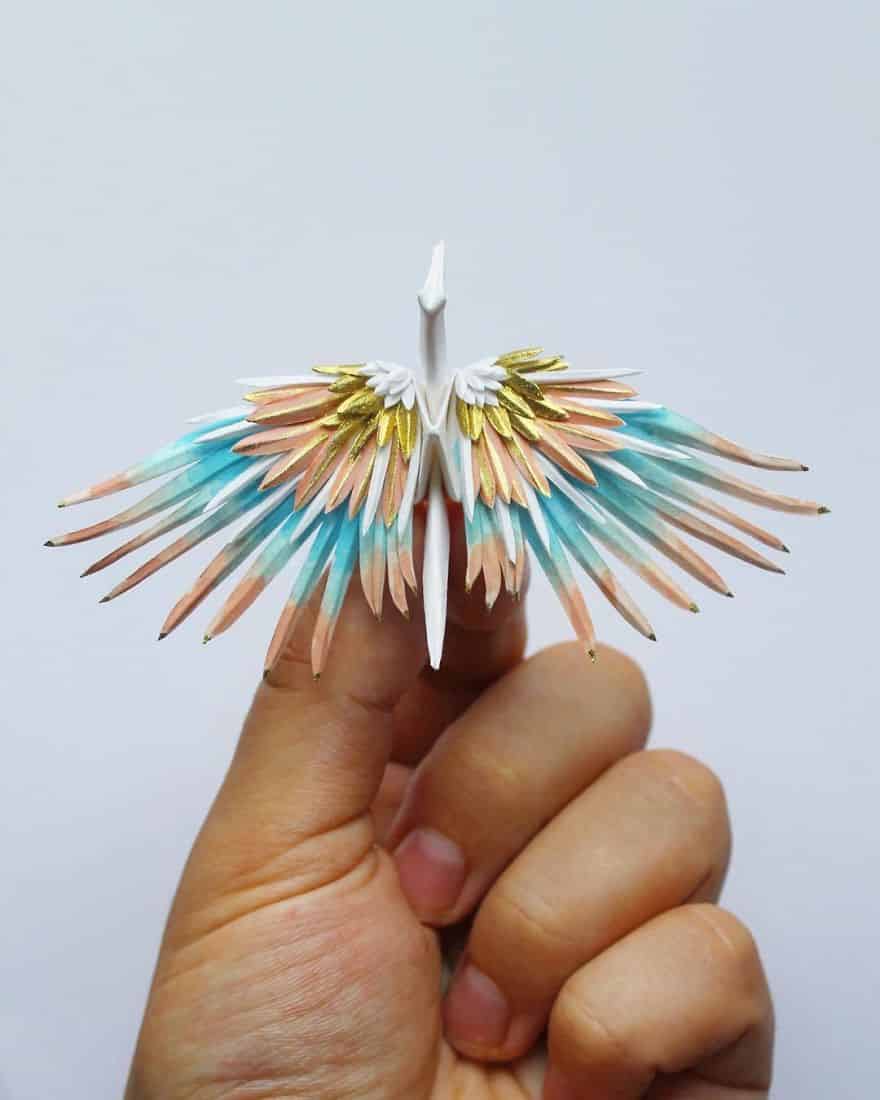 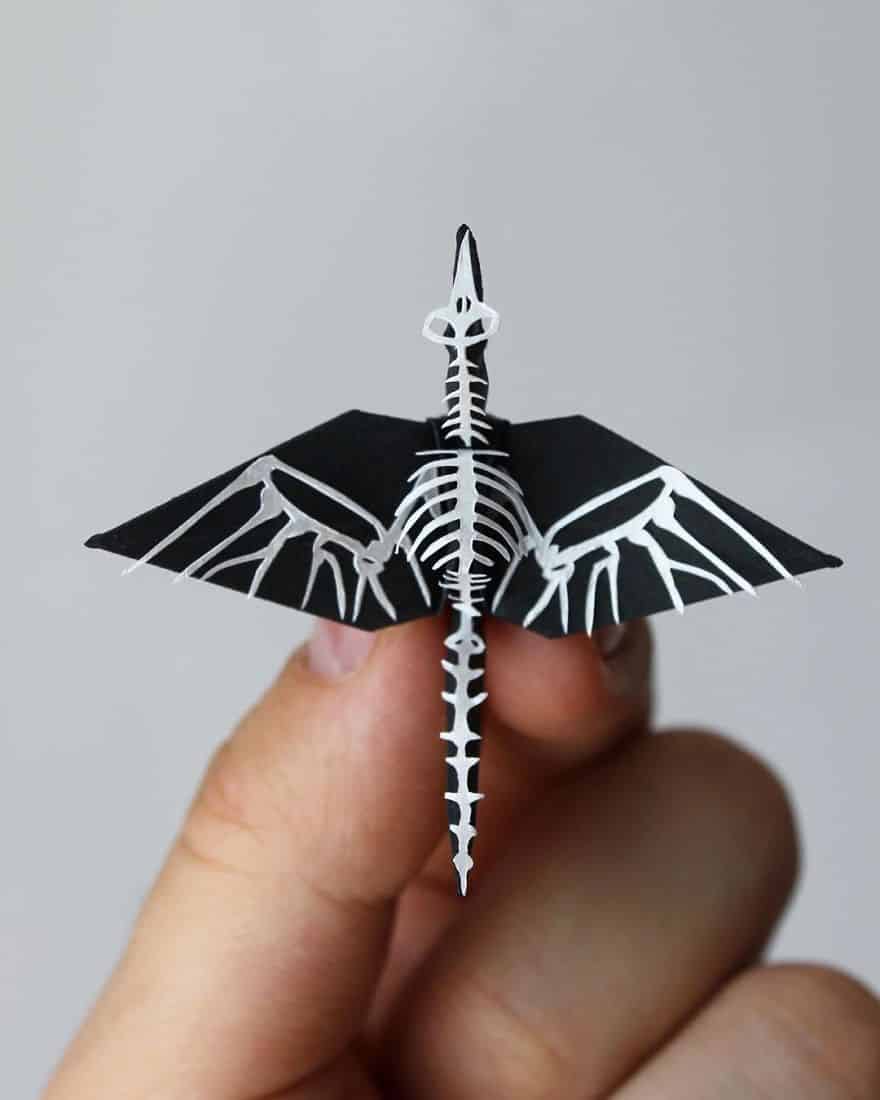 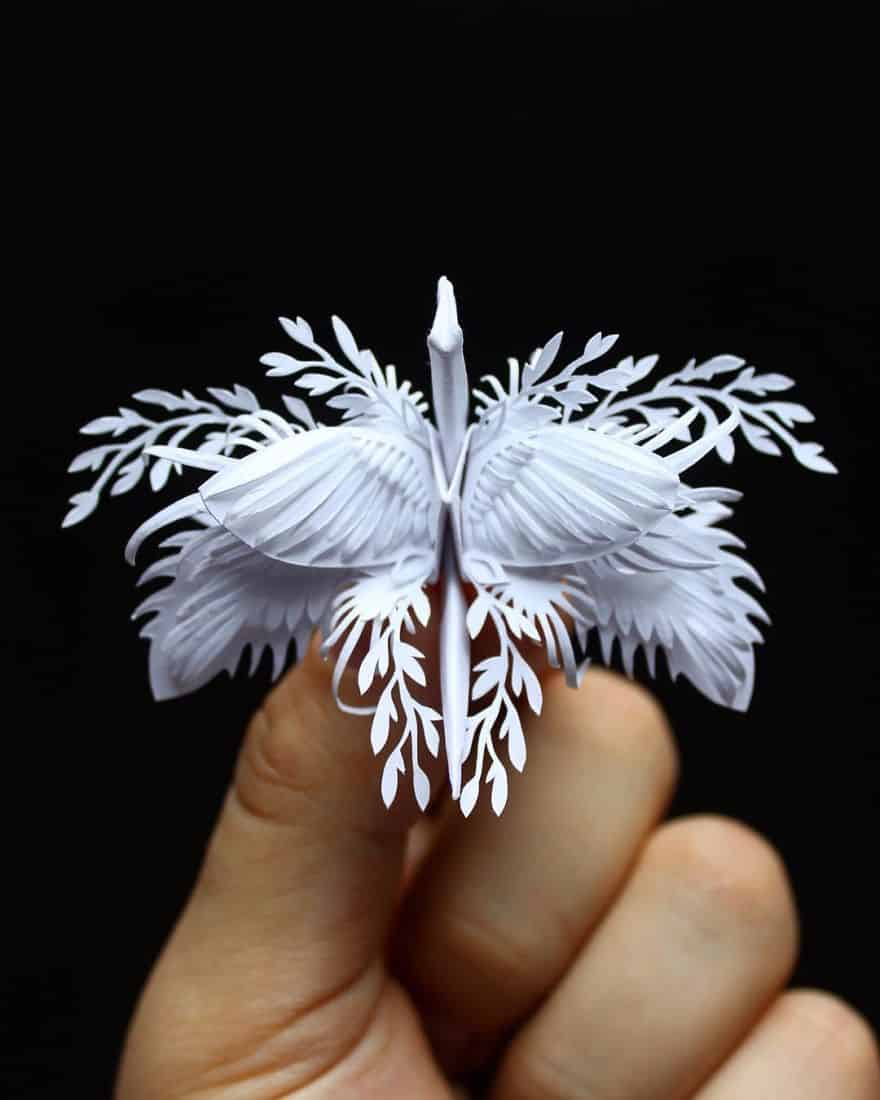 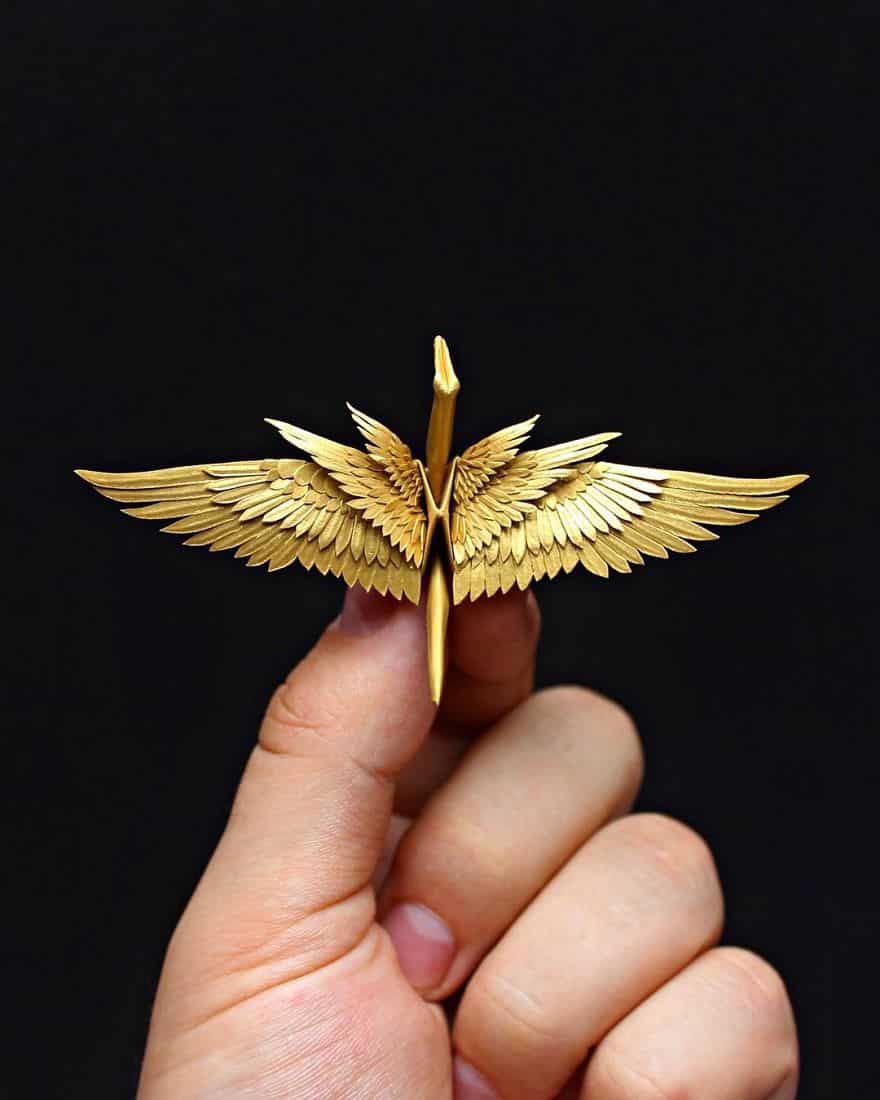 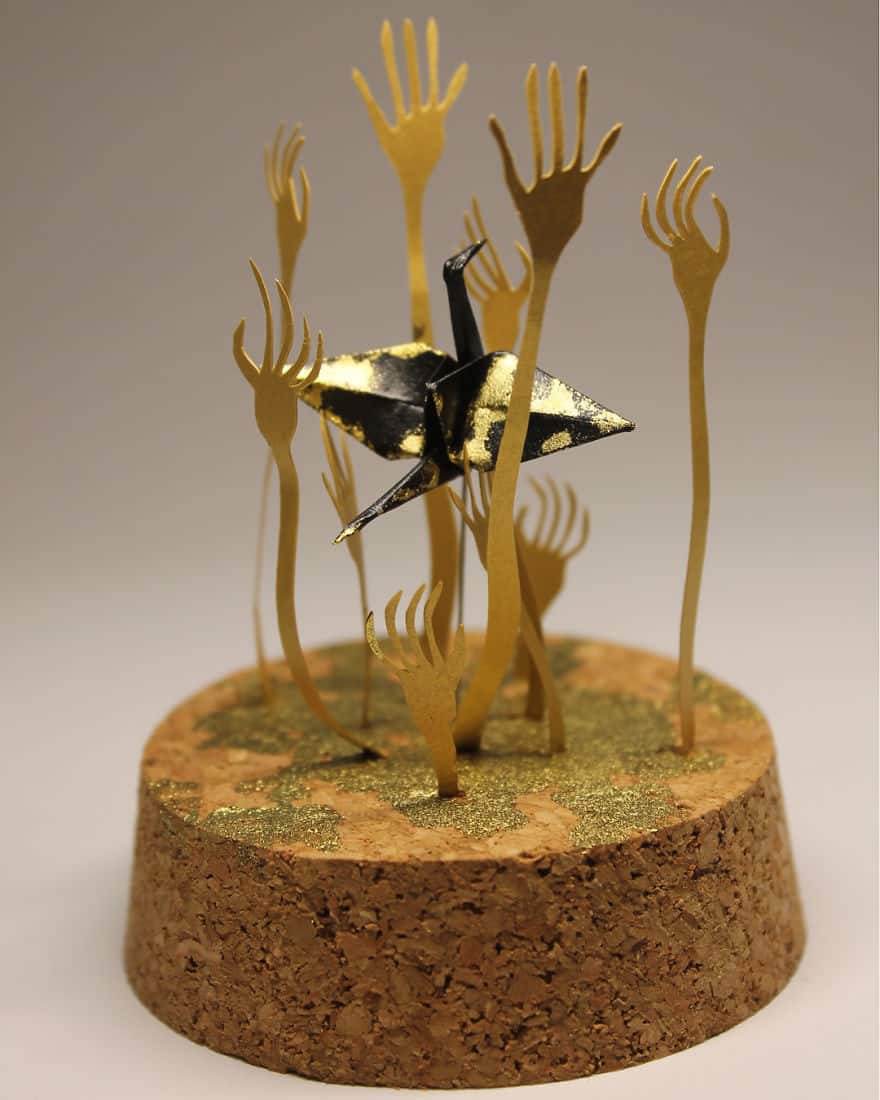 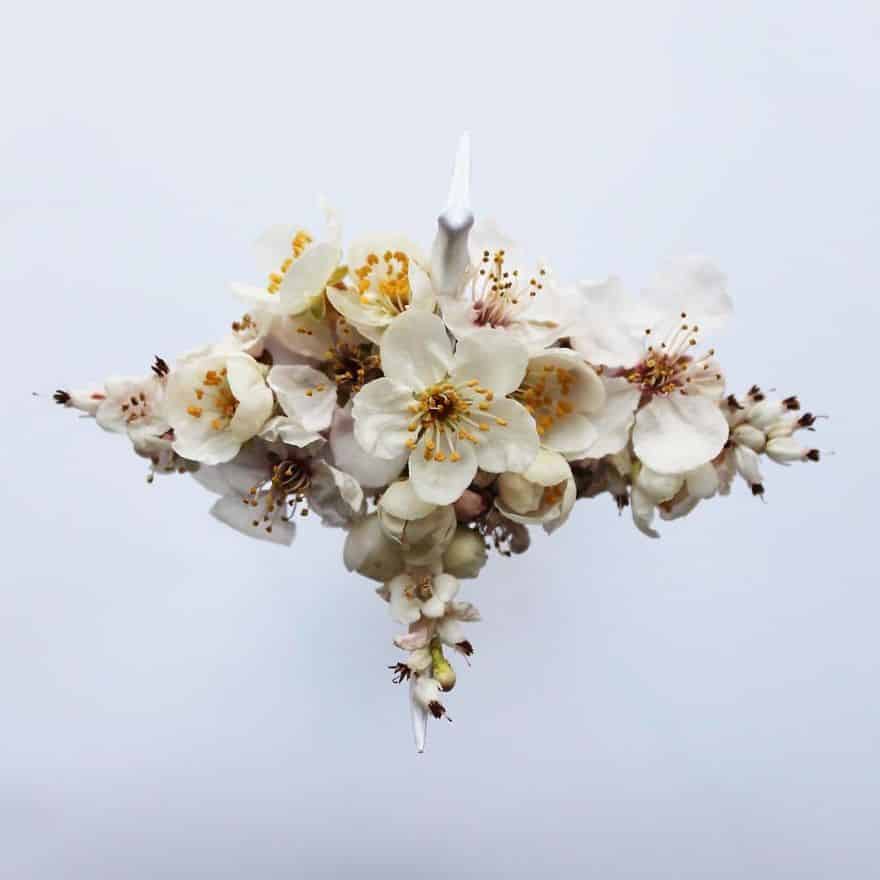 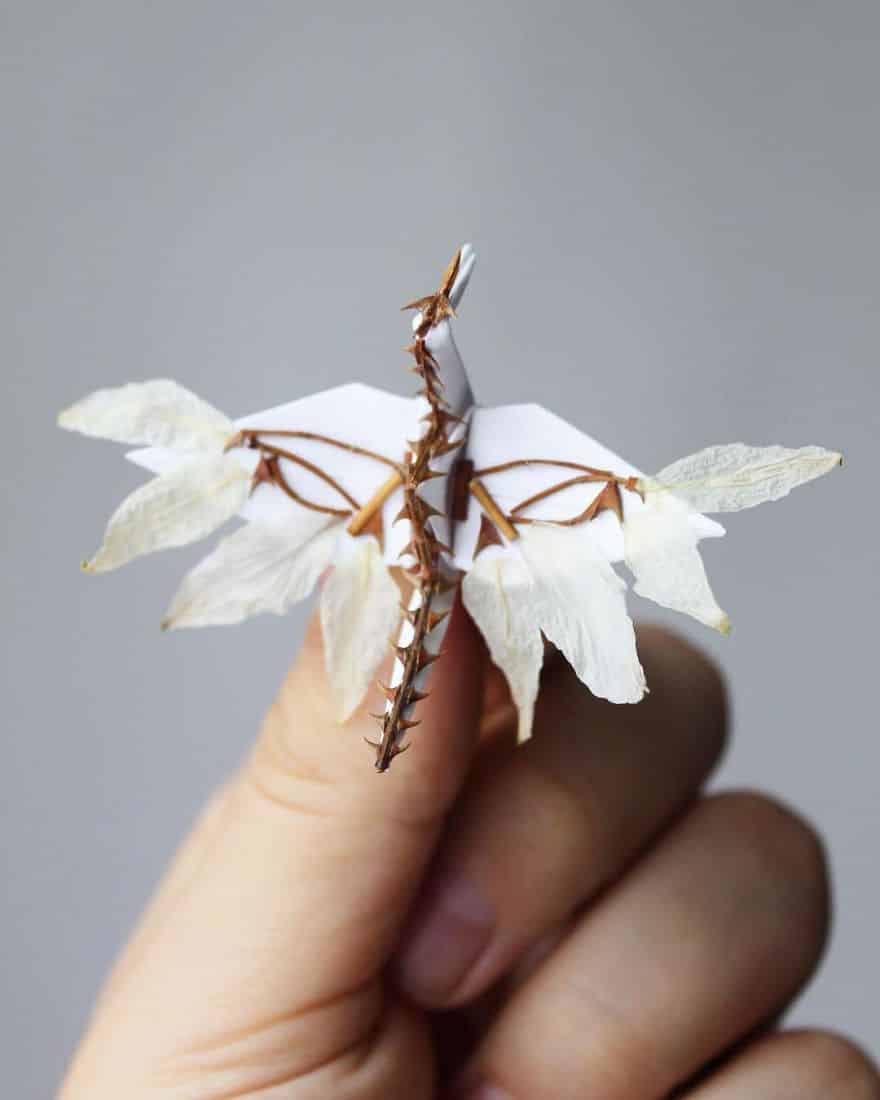 The designs are well-detailed and at the same time, eye-catching. The creativity of the artist shines through his work. Origami is an old form of art, but it has evolved through the years. You can check his Instragram account for more of his work and masterpieces.