Going the extra mile for a customer surely pays off.

If you want get rid of all the negativity then this is the story for you. Another proof that there are still good people in the world is what happened to the owner and workers of this particular D.C. restaurant.

A frequent customer at Blue 44 in Chevy Chase, Maryland visited the place for a few quarts of gumbo. Prior to him coming, the chef e-mailed the regular to make sure that he can have his favorite gumbo ready to go. When bartender Laura Dally informed the customer that his order would be free, she was surprised when he paid his $93 bill and left an extra $2,000 as a tip.

‘We gave them a couple quarts of gumbo on the house after their meal, but never expected anything like this,’ Nardelli told NBC Washington.

Owner and workers of Blue 44 restaurant were surprised when a frequent customer left a $2000 tip on  his $93 bill. 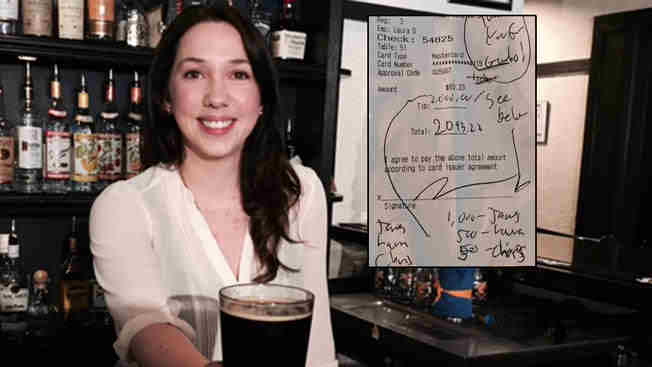 On the bill, the generous man who prefers not to be named wrote  that he wanted $1,000 to go to the chef of the establishment, $500 to Laura Dally, his server, and $500 for Chris Nardelli, the restaurant’s owner.

When Nardelli thanked him for his generosity, he said he left it because ‘he’s proud to be a customer.’ That is probably one of the best comments from a customer ever! He even wrote on the receipt, ‘thanks for the gumbo’ which is very clear that he appreciated the gesture so much and he is a satisfied and happy customer.

Nardelli plans to use his share for his child’s education, the chef on the other hand, told the Washington Post that he plans to spend his part on his family while the server is planning to use hers to pay for a summer course. 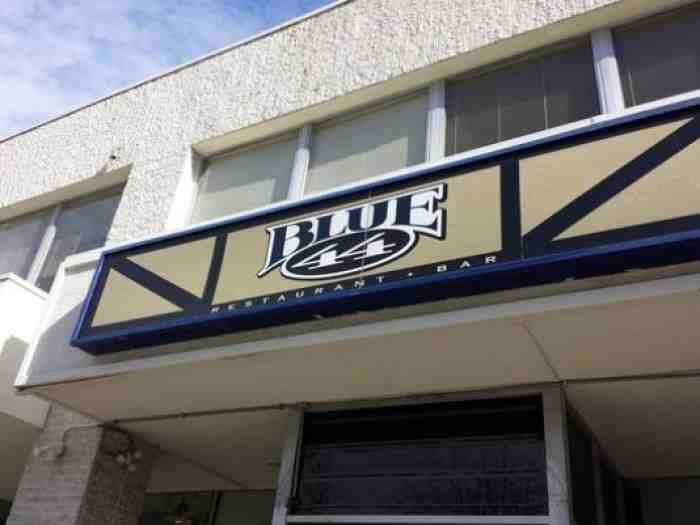 Photo credit: Helen B via Yelp

Do good and good things will happen to you.