A rare Rhino species previously thought to be extinct was spotted in the East Kalimantan province of Indonesian Borneo after being caught in a pit trap. The chance discovery, considered by environmentalists as a conservation success, was the first physical contact with Sumatran rhinos in Indonesian Borneo in over 40 years. The species was assumed extinct until World Wildlife Fund (WWF) found footprints in the jungle and hidden cameras spotted the rhino in 2013. 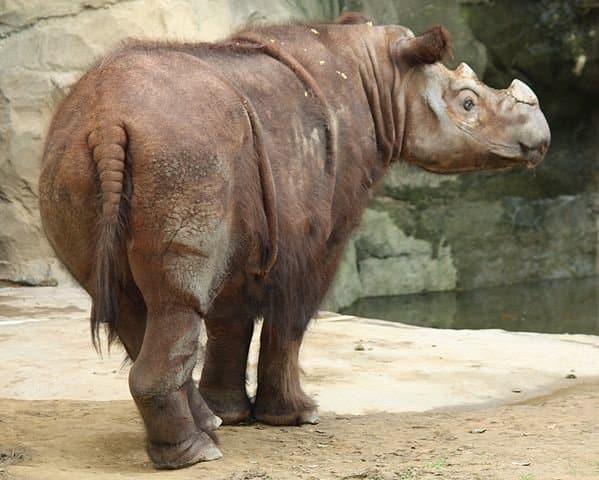 Unfortunately, the rhino named Najaq died just days after its capture due to infection stemming from its leg wound. A post-mortem examination is still currently being conducted to determine its official cause of death. 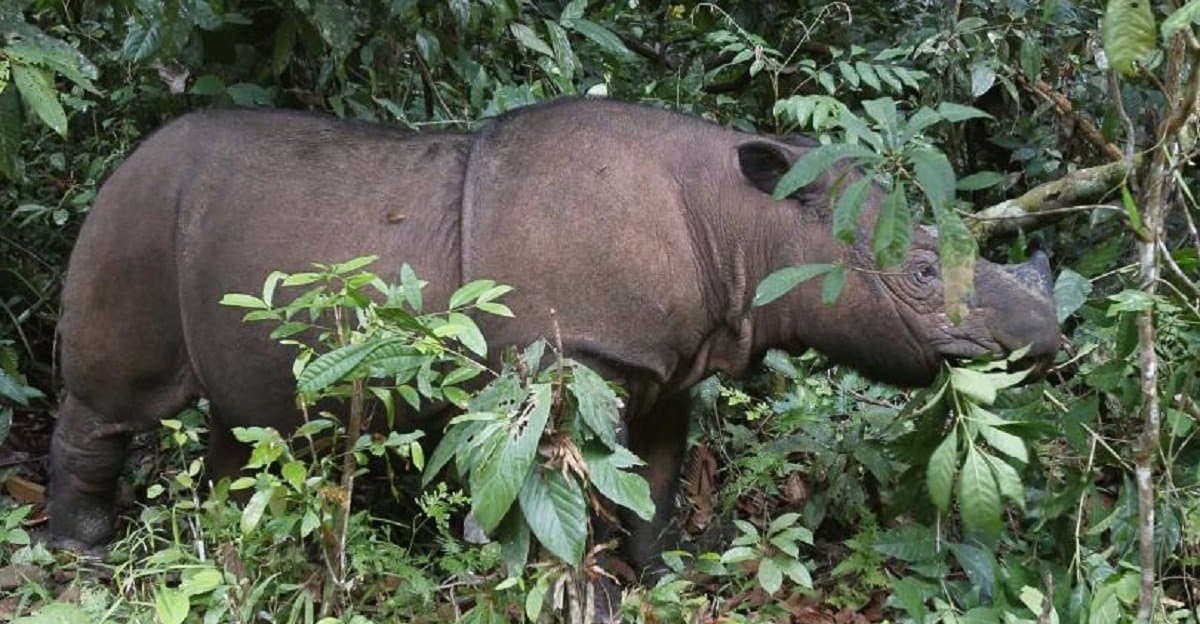 Sumatran rhinos are the only Asian rhino species with two horns. In the past, this species freely roamed the whole island of Borneo, but poaching and mining operations have drastically affected its population. To date, it is estimated that less than 100 Sumatran rhinos are surviving in the wild. 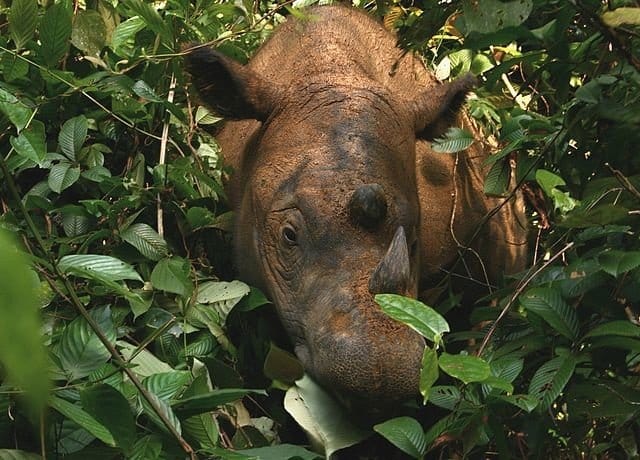 Although the news of Najaq’s death is heartbreaking, it has also opened new avenues for conservation. According to WWF Indonesia CEO Dr. Efransjah, “We now have proof that a species once thought extinct in Kalimantan still roams the forests, and we will now strengthen our efforts to protect this extraordinary species“.