You look out to the open sea and enjoy the light breeze on your skin and the smell of the fresh air. Then a superyacht catches your attention. There it is looking so grand—sailing proudly—white against the clear, blue water. How you wish you could climb aboard a boat as majestic as that.

Well, you can if you’re a billionaire or a popular Hollywood actor. But for the majority of us who are left ashore to wonder or imagine what those wickedly rich people do on those elegant ships, here are some accounts from some of the staff who works aboard the world’s most elite super yachts. 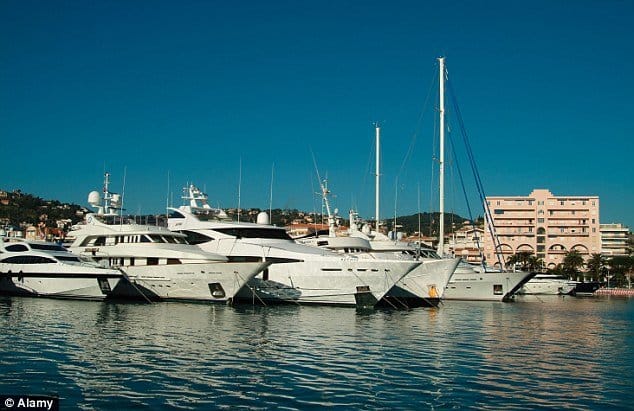 A chef on one of the superyachts saw Russian and Latvian prostitutes being ushered onto an elite boat. Women were offered to clients like hot, expensive, food on a plate as they arrived in a fleet of Mercedes. Then the men on the boat would choose three women to “party” with them. A female stewardess on another boat also recalled the day when she was asked to clear out the sex toys that were used the night before. And to liven up the party, doctors provided Viagra to male customers and drug dealers sold ecstasy to the clients. These became a common occurrence on the yachts.

The “yacht charter set”, according to the chef is something like “let’s get drugs, let’s get hookers, let’s abuse the crew”.

The crew accepts it like it’s just a part of their jobs. 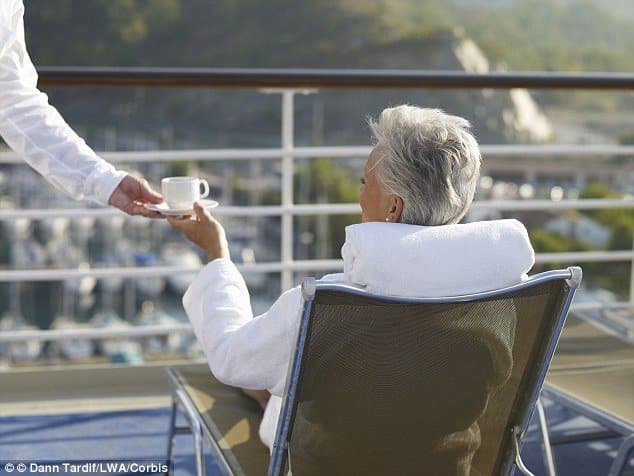 According to the chef who requested to remain anonymous, the owners of the boats are well behaved, but the customers who usually charter the boats for 1-2 weeks aren’t. These are the customers who spend £600,000 a week for boats that have amenities like wet bars, in-house movie theaters, and swimming pools that can be converted into helipads.

Despite that, the staff said that it is a lucrative job. 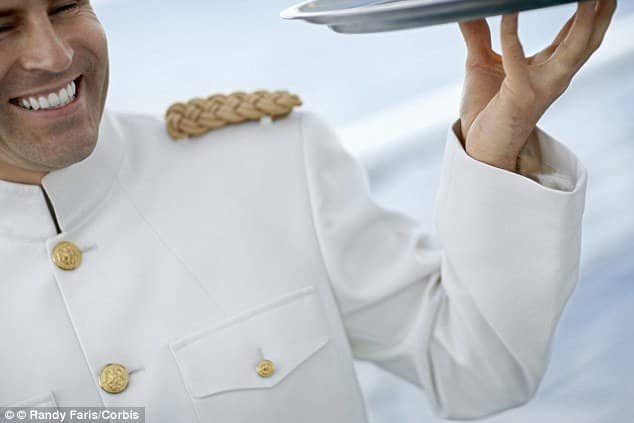 The chef admitted that he received more than £20,000 from tips alone. The stewardess who picked up the sex toys received expensive gifts from the clients like iPads and Hermes wallets. She’s also receiving cash bonuses and tips and therefore, has been able to save money because of that.

The captain of a 28-million 170 ft sailing yacht called the Red Dragon said that they don’t tolerate bad behavior.

Ben Marshall, the captain, said that they blacklist those who misbehave after chartering the boat. 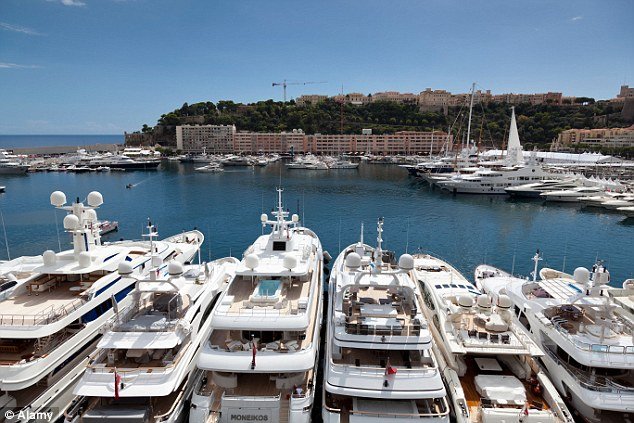 When asked why people bothered to spend large amounts of cash to hire these superyachts he said, “some clients love to gawk and be gawked at while others use yachts as a business tool.”

“As a platform, it’s the biggest business card in the world”, he added.

Onboard J’ade, The Luxury Mega Yacht With A SpeedBoat Garage And Lots More 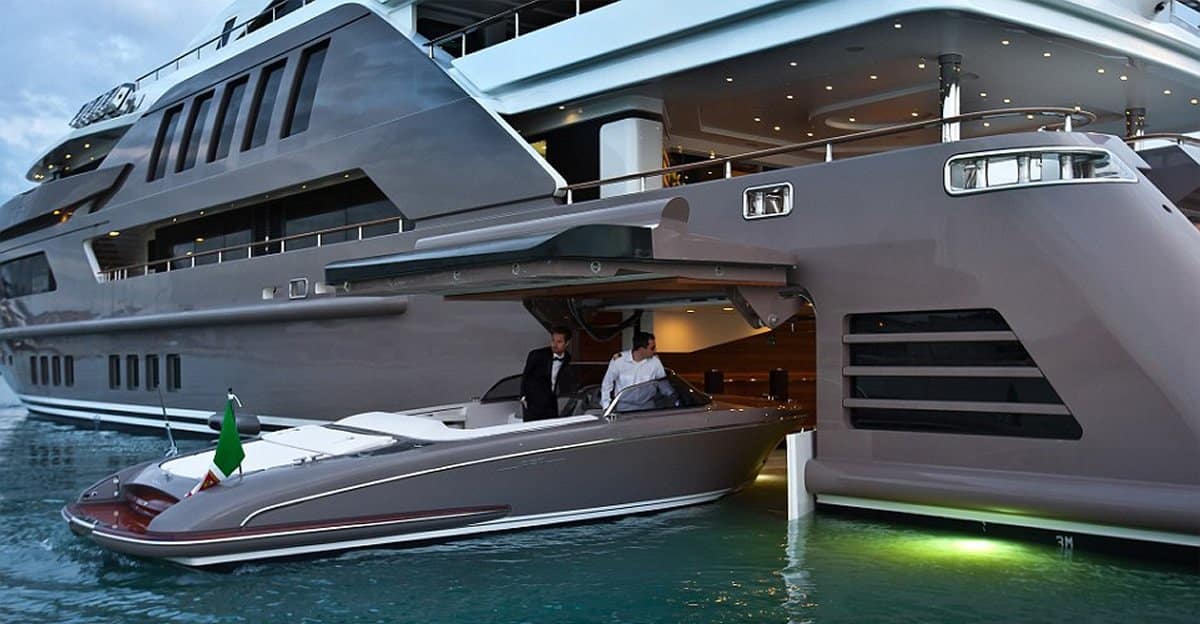