Google Earth can take you anywhere around the world with its satellite imagery that can give you the view of the roads, oceans, buildings and even the galaxies in the outer space. In fact, Google has their cameras scattered all around the place to capture every quarter of our streets.

However, as it is bound to take a picture of everything – literally everything, it even caught a number of unbelievable snaps that varies from real life drama to out of this world images. And because Google Earth captured it real time, it is quite hard not to believe it’s all existing.

Check out these 25 eerie snaps captured by Google Earth that will send chills down your spine.

1. What you can see on the left side is a white car, but the thing on the right side looks a little strange. Is that a UFO? 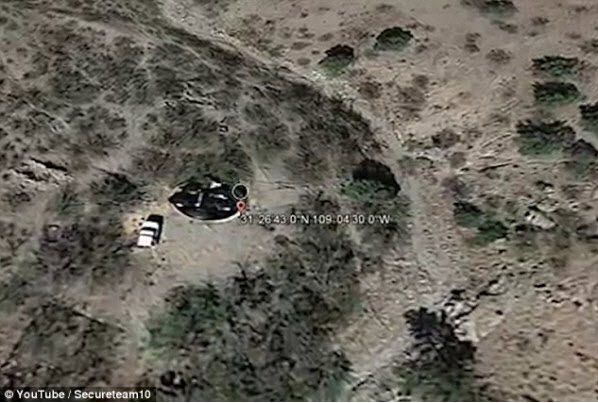 2. This seems like a crime scene in a movie, only without a camera. The red hues on the side of the big red dot looks like blood. 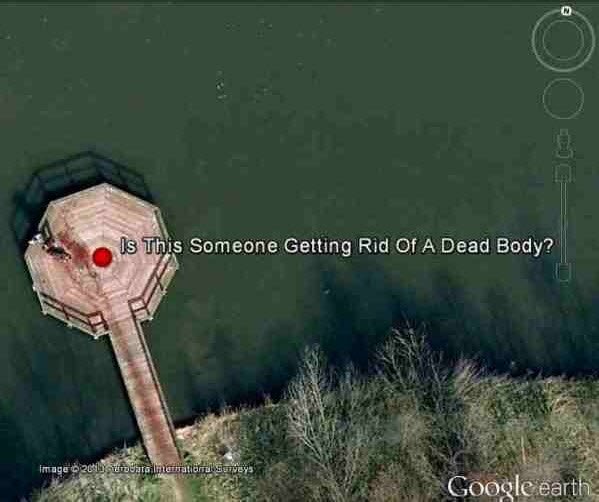 3. This red lake in Sadr City, Iraq is quite questionable 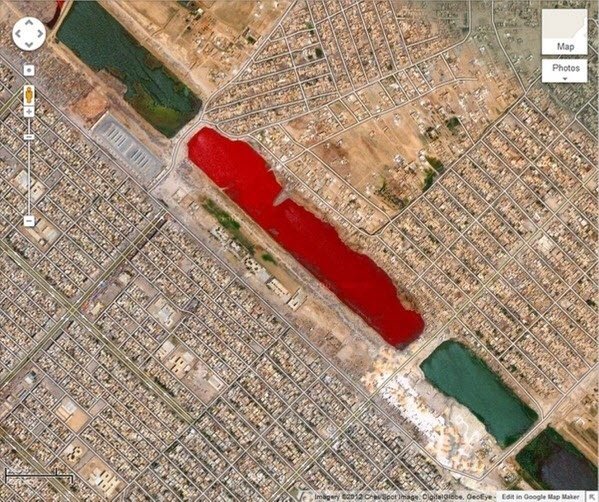 4. This is a real-time hostage drama Google Earth caught 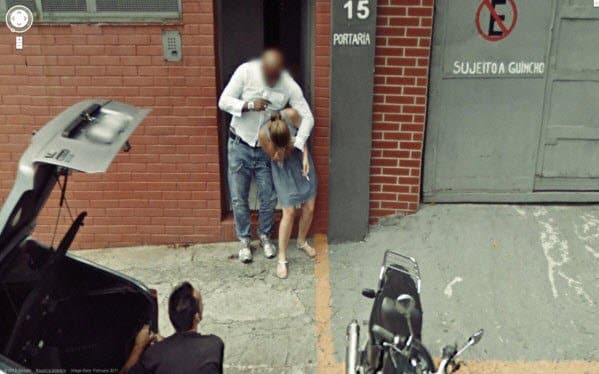 5. This strange thing was captured in 2016 near Deception Island in the South Shetland Islands of Antarctica. The scientists are not sure what this is either, but they think it’s the one responsible for the strange sounds they hear from the ocean 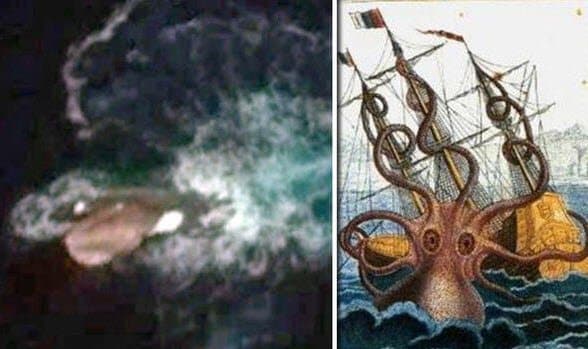 6. This might be an intentional act of a guy who will propose to his girlfriend using Google Earth 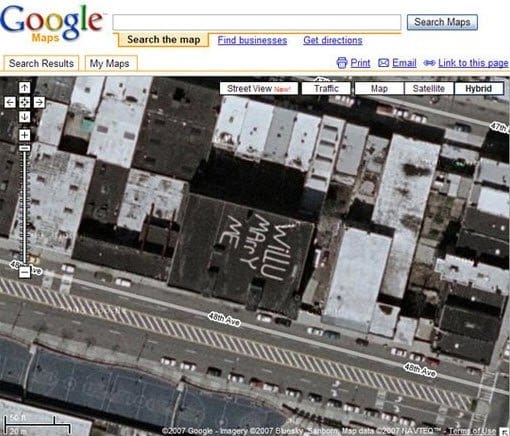 7. This is a natural land-form in Alberta, Canada that looks like an Egyptian wearing his classic headdress 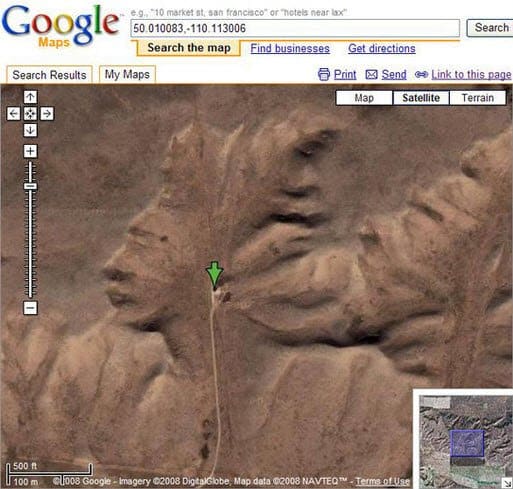 8. This is another land-form that exactly has an image of a man wearing what-seems-to-be a Victorian hat while riding a horse 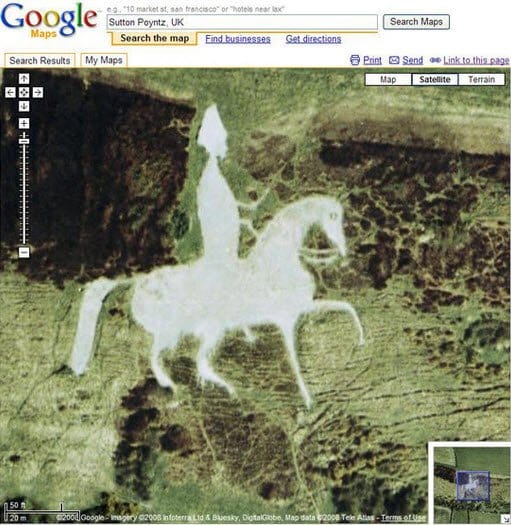