The world of Game of Thrones is full of colorful characters, both royal and low-born. But the most interesting ones always happen to land themselves upon the Iron Throne. We’ve got womanizers, inbred lunatics, and those who think they can turn into dragons. So while we’re waiting for season 7 to come, let’s look at the mad royalties of the past who can put Cersei to shame. 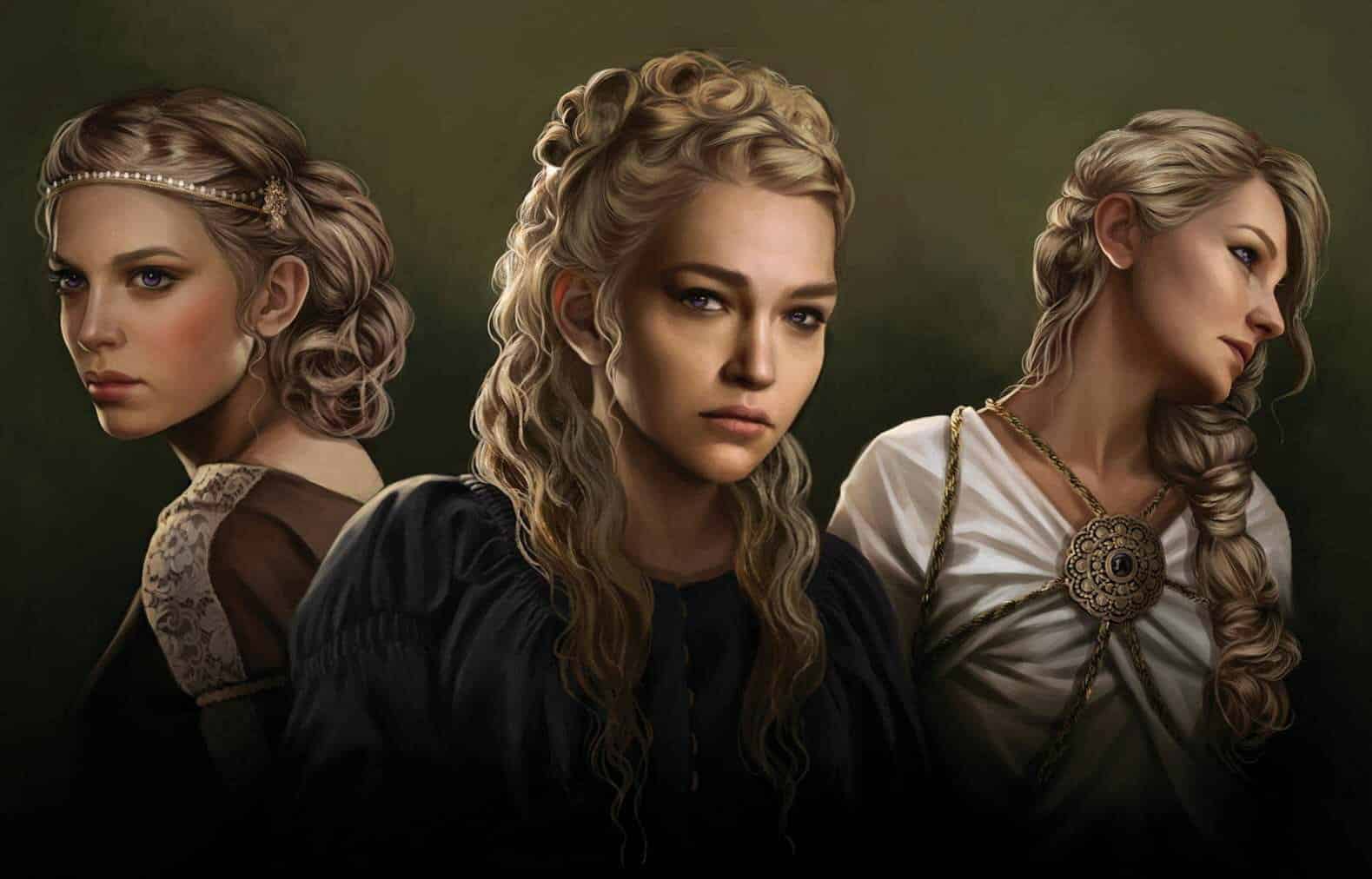 Also called Baelor the Blessed, this monarch loved The Faith of the Seven almost as much as Cersei hates it. Why was he called the blessed? Well, while most kings are eager to consummate their marriage with their wives to create heirs, Baelor chose to be absolutely chaste by ignoring his wife and locking his 3 sisters (pictured) up in the Red Keep to avoid being tempted by their beauty and to “protect them from the wickedness of the world.” 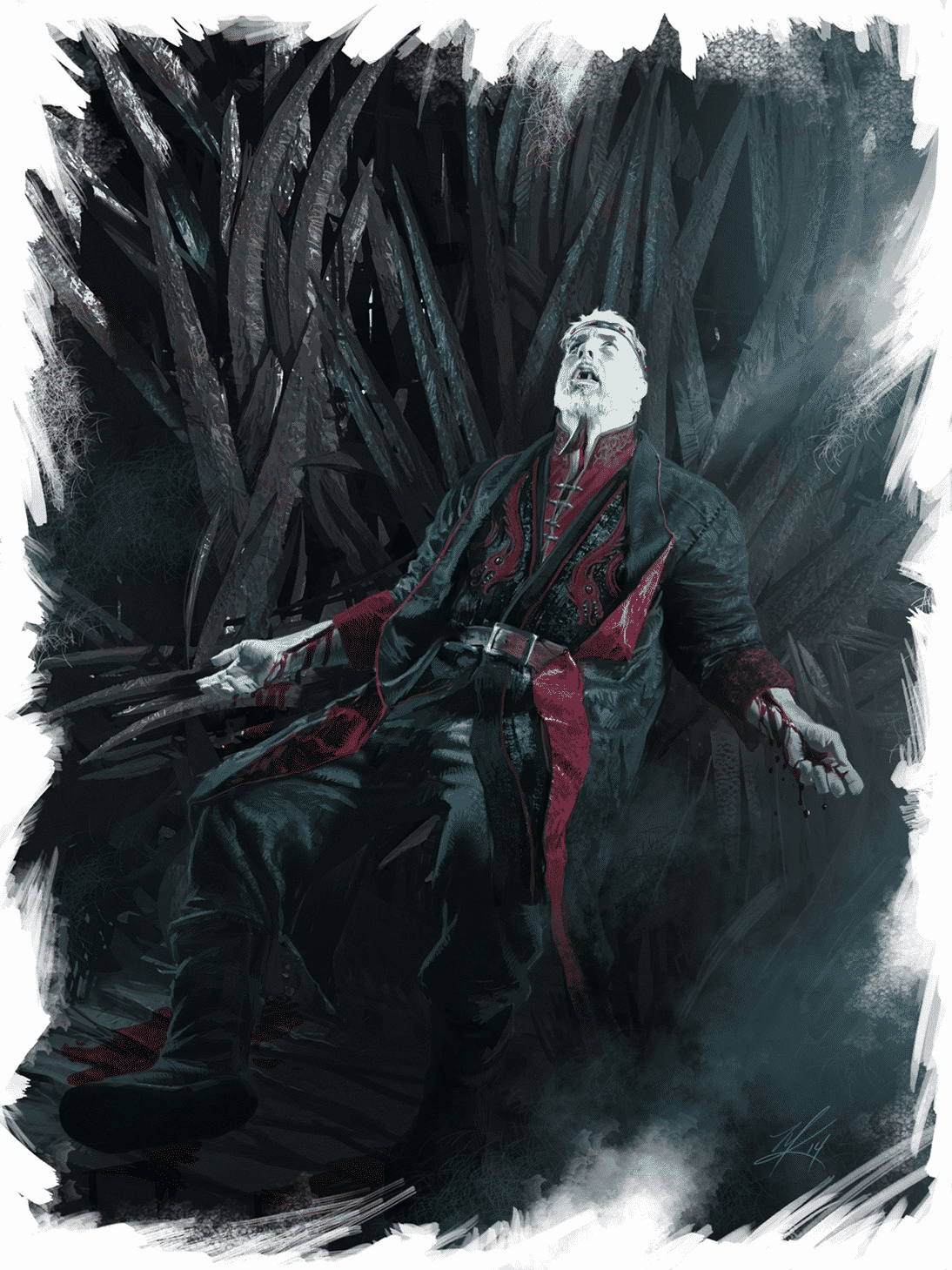 The opposite of Baelor I, Maegor loved women. So much, in fact that he had up to six wives, three of which he married in one ceremony. Sadly, none of them gave him an heir, and those who birthed him sons gave birth to winged monstrosities. At the end of his 6-year reign, he was found dead upon the Iron Throne with his throat and wrists slashed. 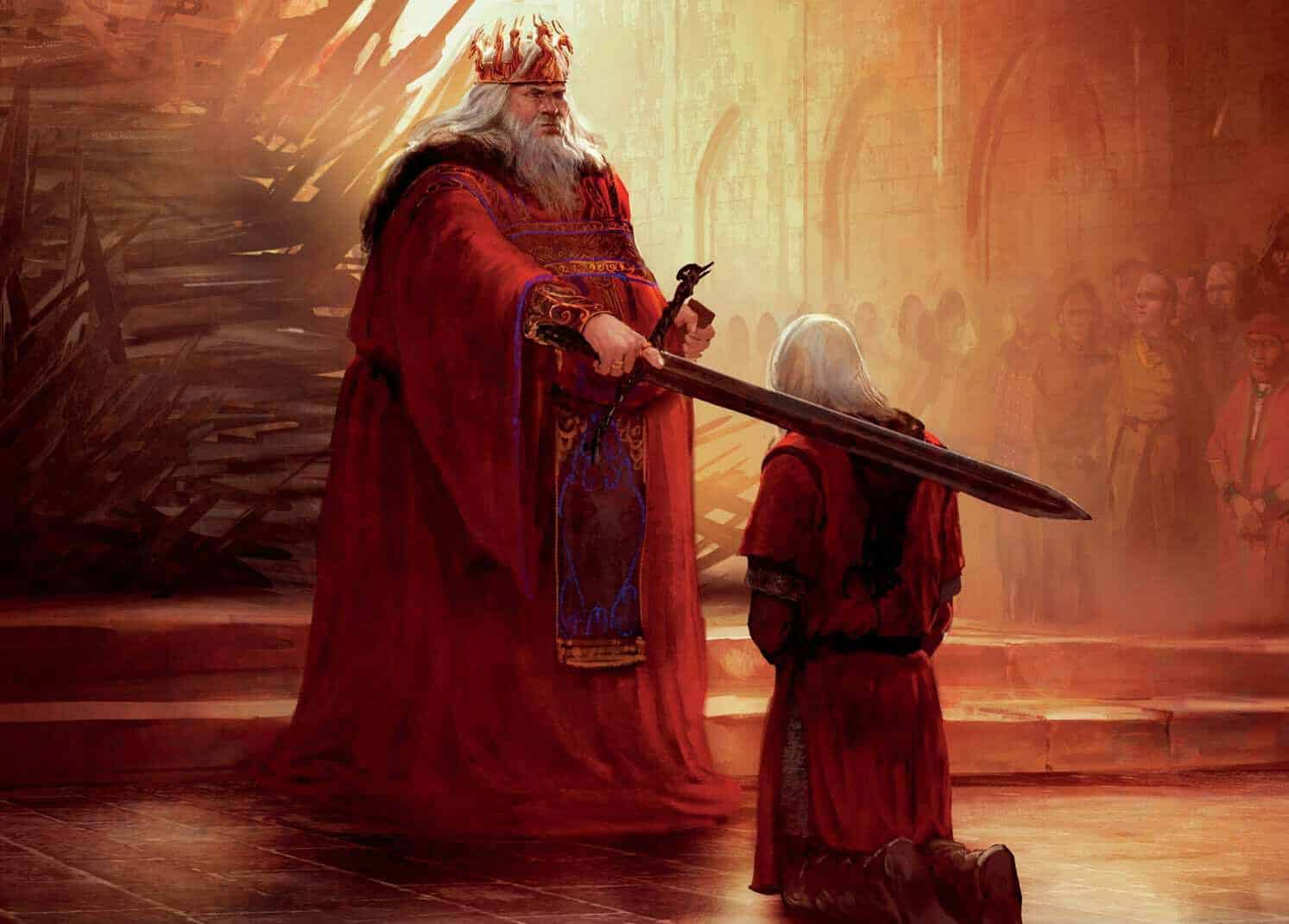 Source: A Wiki of Ice and Fire

Considered the worst king in the history of Westeros, Aegon IV sired numerous bastards upon his mistresses and declared them all legitimate claimants to the throne on his deathbed, causing rebellions all over Westeros. No one trolled the Seven Kingdoms as much as this guy. 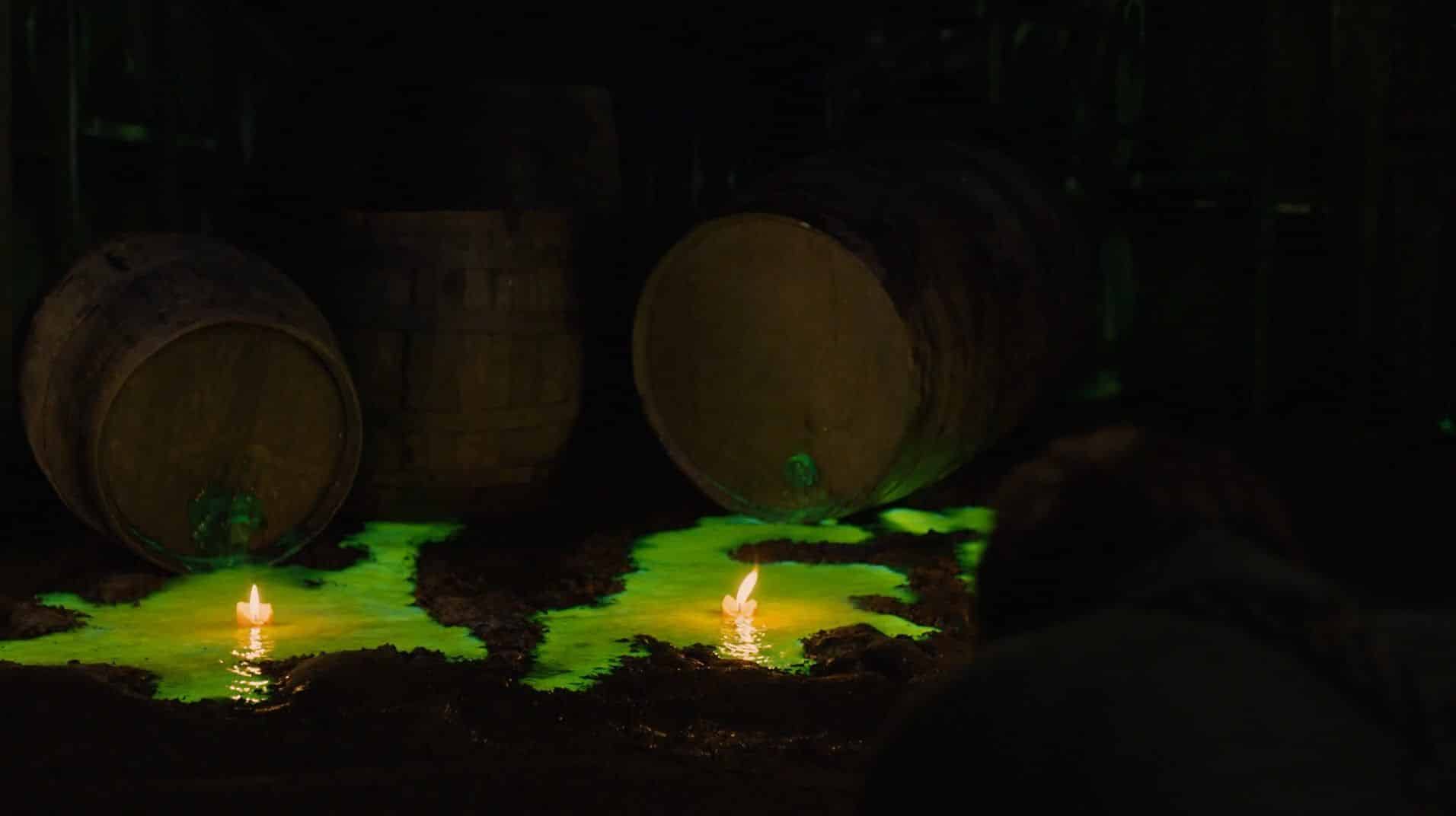 While he never sat upon the Iron Throne, his madness more than makes him worthy of being put in this list. Aerion Targaryen believed he could transform into a dragon. And how will he do this? By drinking Wildfire, the same volatile liquid Cersei used to blow up the Sept of Baelor. Obviously, he suffered the same fate as the sept.

The world of Westeros won’t be what it is without a few stark raving mad monarchs to make things a little more fun (and terrifying) for everyone. And while the list above consists only of Targaryen kings, that doesn’t mean there aren’t equally crazy or even crazier kings (or queens) in other houses too!