It has become increasingly common among millennials to include travelling around the world in their bucket list; after all, there is no harm in dreaming. The challenge, however, lies in the planning stage. The logistical aspect of a trip can be a nightmare, especially since travelling and coordinating accommodations across the globe aren’t that easy and cheap.

Mark and Britnee Johnston were a young couple from Utah looking for a change in their monotonous daily life. Like all other young professionals who were bitten by the travel bug, they saved vacation days in order to visit other countries. After a year of saving leaves, they finally had the chance to go to Vietnam – but only for two weeks. Mark said,

When we got home we were somewhat unsatisfied, we were left craving for more.”

Deciding to take on the risks rather than regret it later, the couple decided to pay off debts and save enough money for  a year of travelling. They agreed on saving US $20,000 each to cover all their travel expenses – from hotel rooms and visas to food and sightseeing expenses. According to the couple, they saved separately in order to balance accountability and foster competitiveness with each other.

After months of detailed (bordering on obsessive) planning, the couple left for their first destination – Japan. 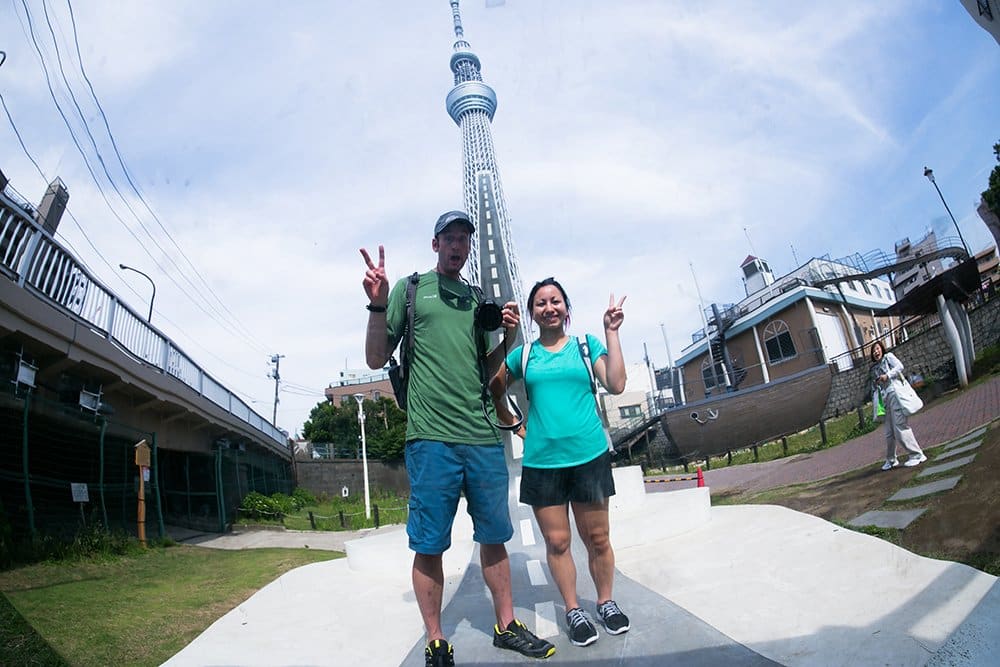 Living on a tight budget, they had to settle with renting small rooms. 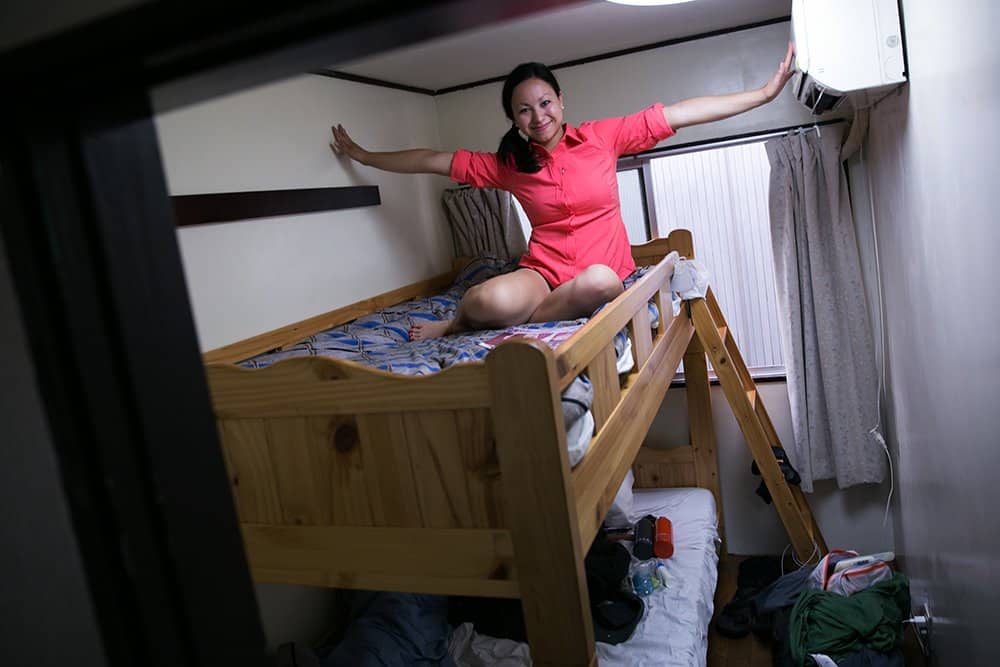 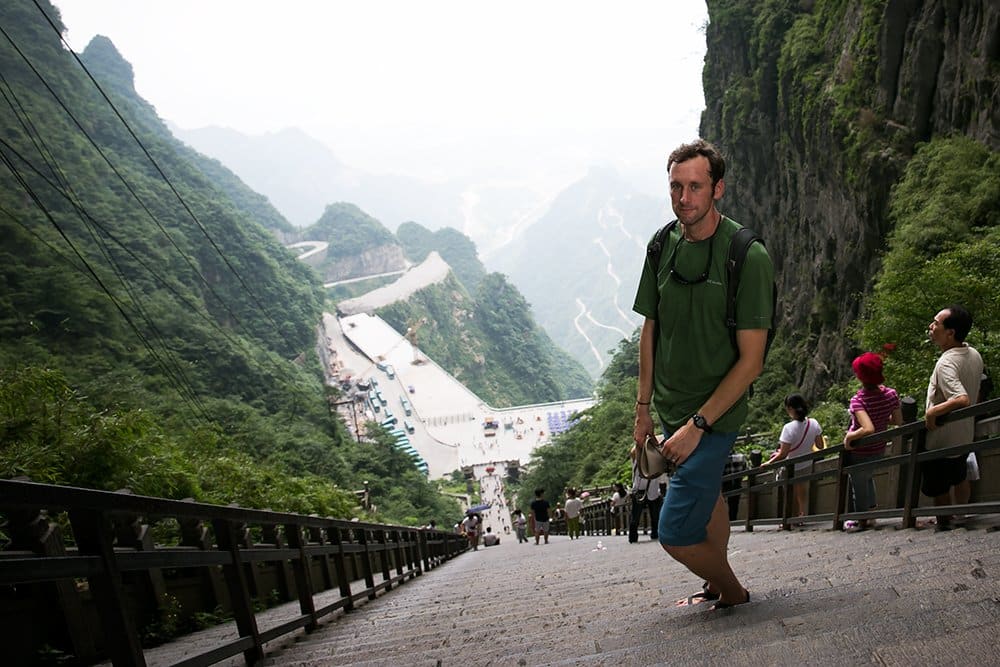 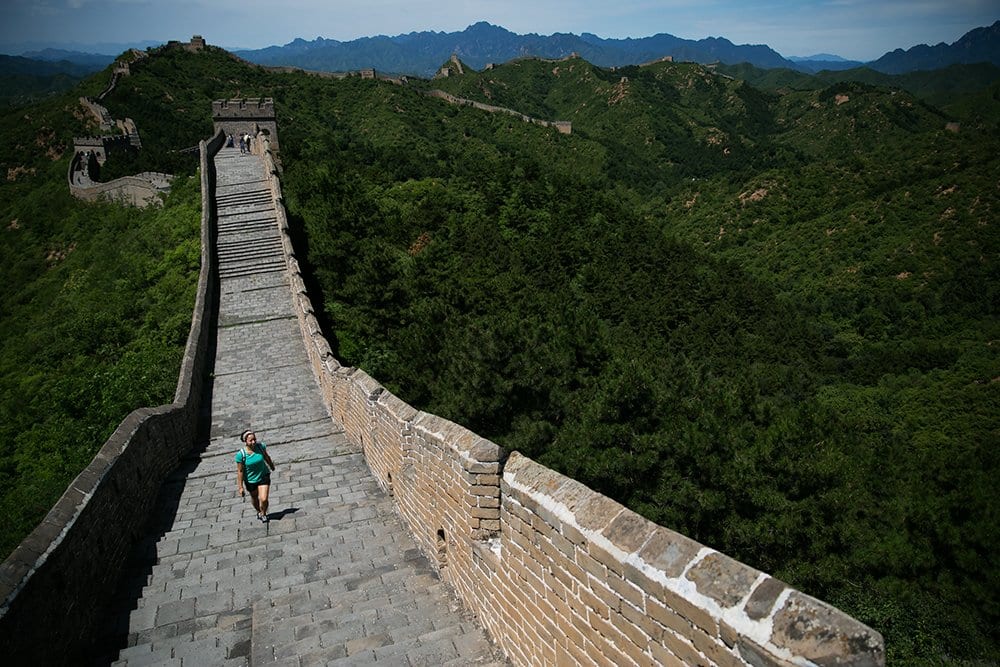 After touring Japan and China, they took the Trans-Siberian Railway to Mongolia and Russia… 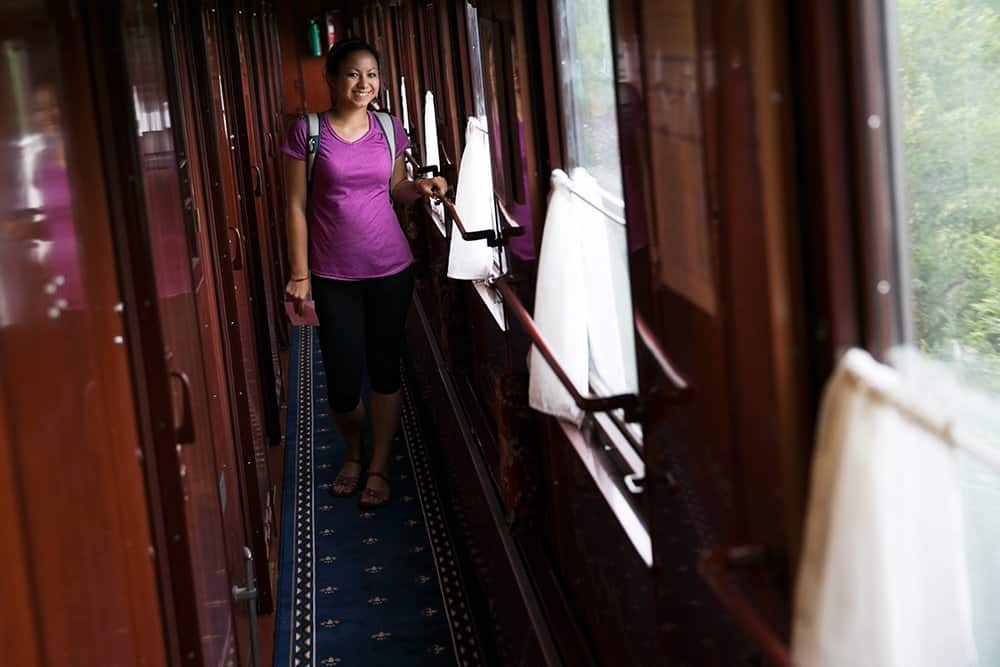 …then proceeded to Europe. 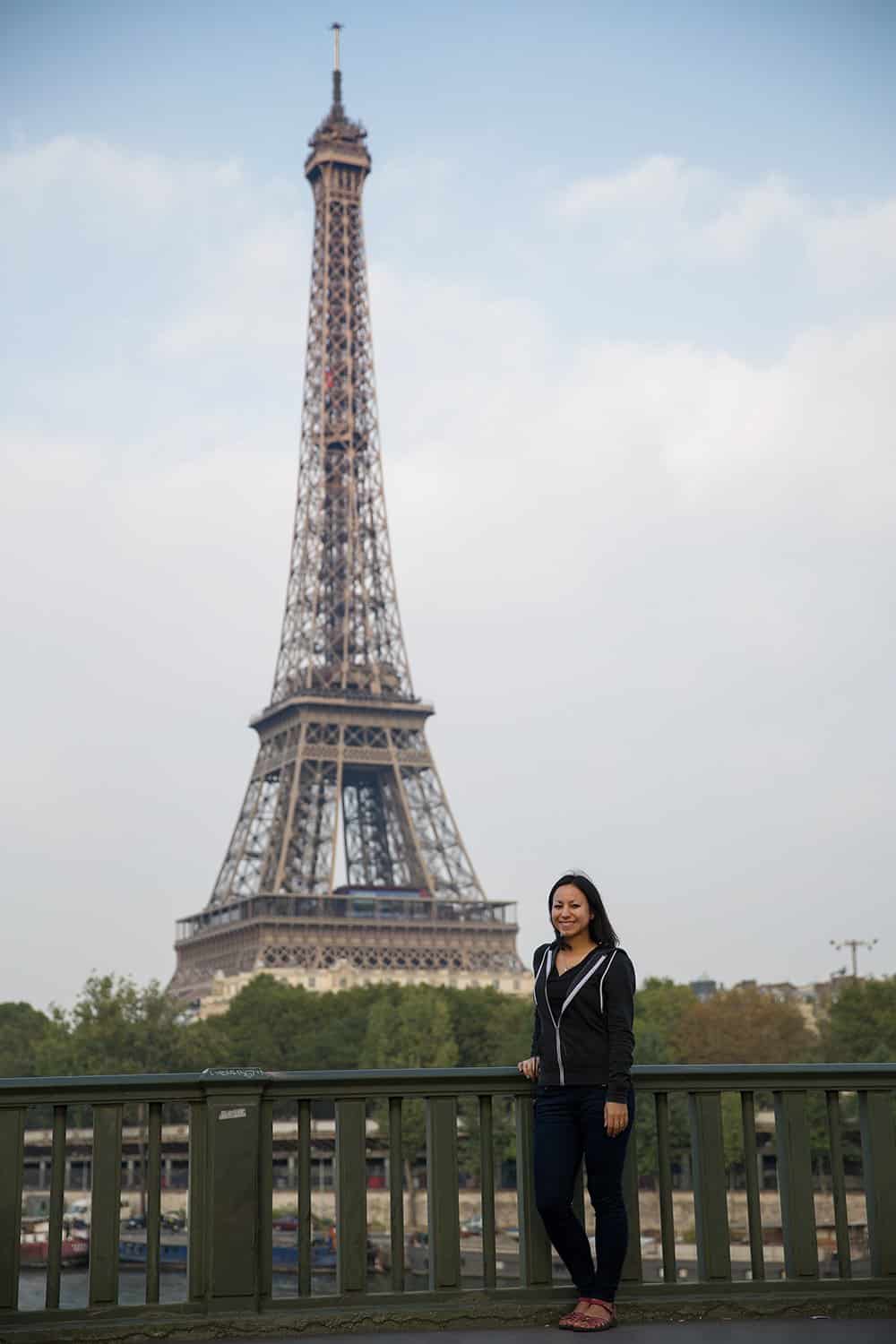 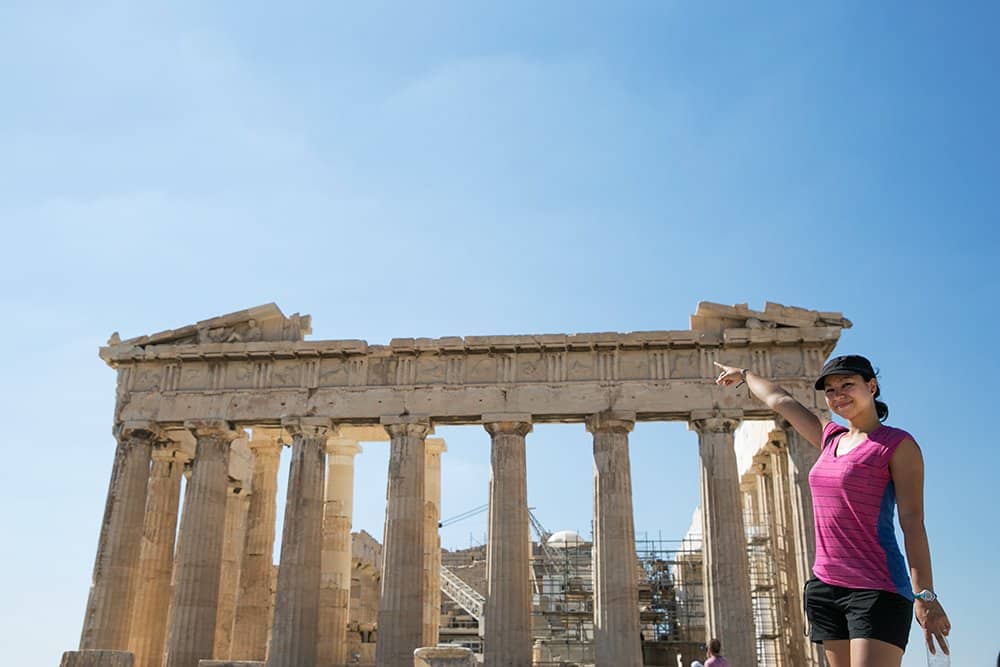 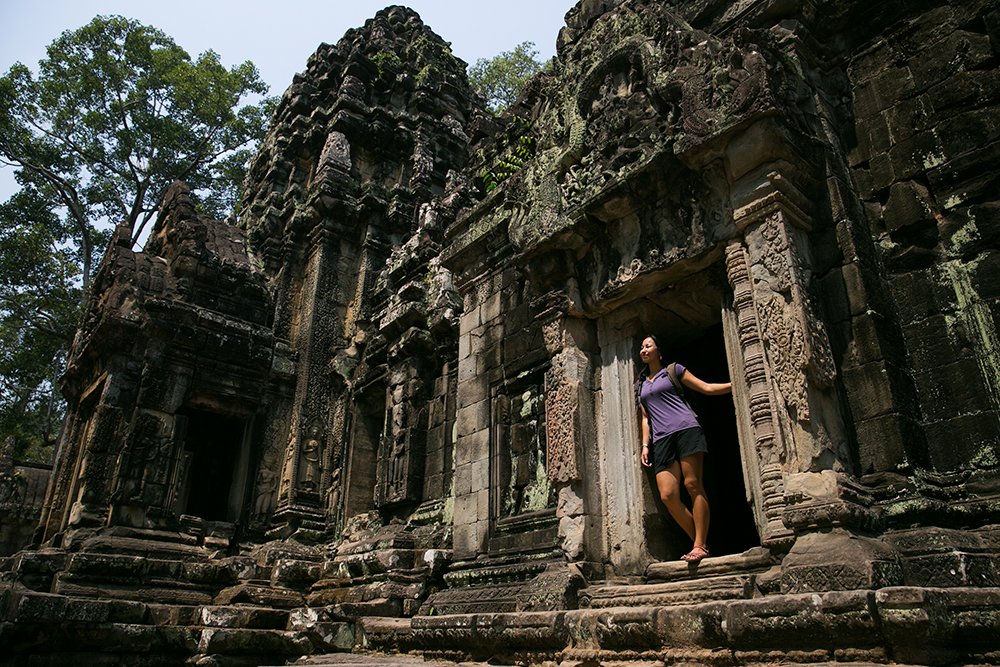 They spent the last leg of their travel in South America. 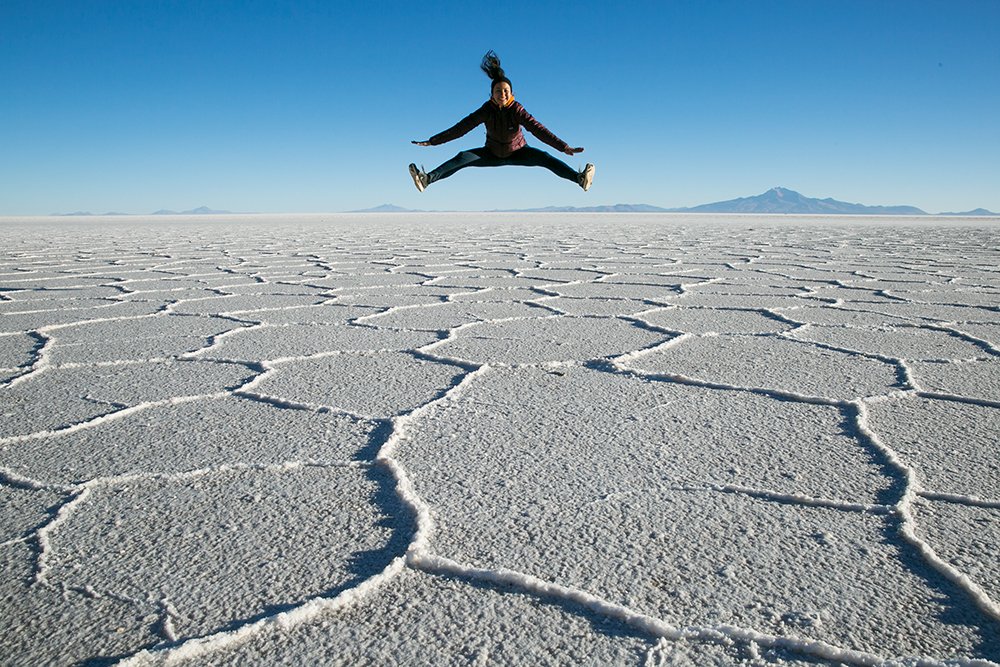 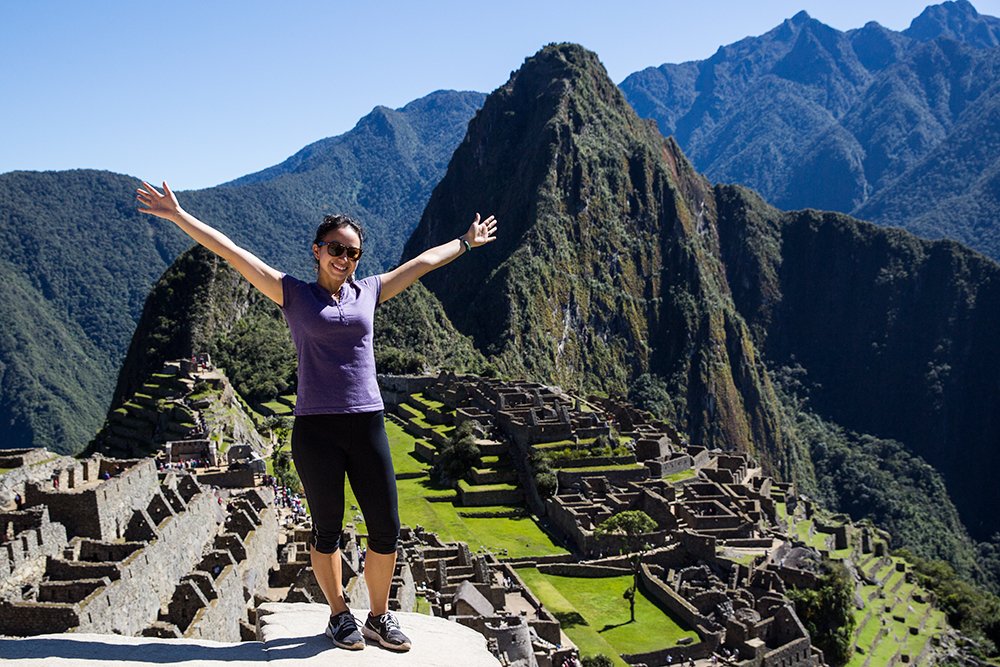 Since arriving from their trip, the couple has found a better apartment and both have landed full-time jobs as well. They are again saving money for their next trip – this time, for a beach getaway on winter.

Source: Forbes, The Johnstons’ One World One Year