Although we often hear the expression “age is just a number,” it’s still a pretty big deal for many people. Case in point, the couple below has an age gap of 33 years and some simply wouldn’t quit bugging them because of it. In fact, they’ve even been labeled “disgusting” because of their relationship.

Still, 25-year-old Amanda Harper and 58-year-old Jay Horsy is determined to prove everyone wrong. The pair wants to show to everyone that it is possible to have a “happy and healthy” relationship despite the age difference. 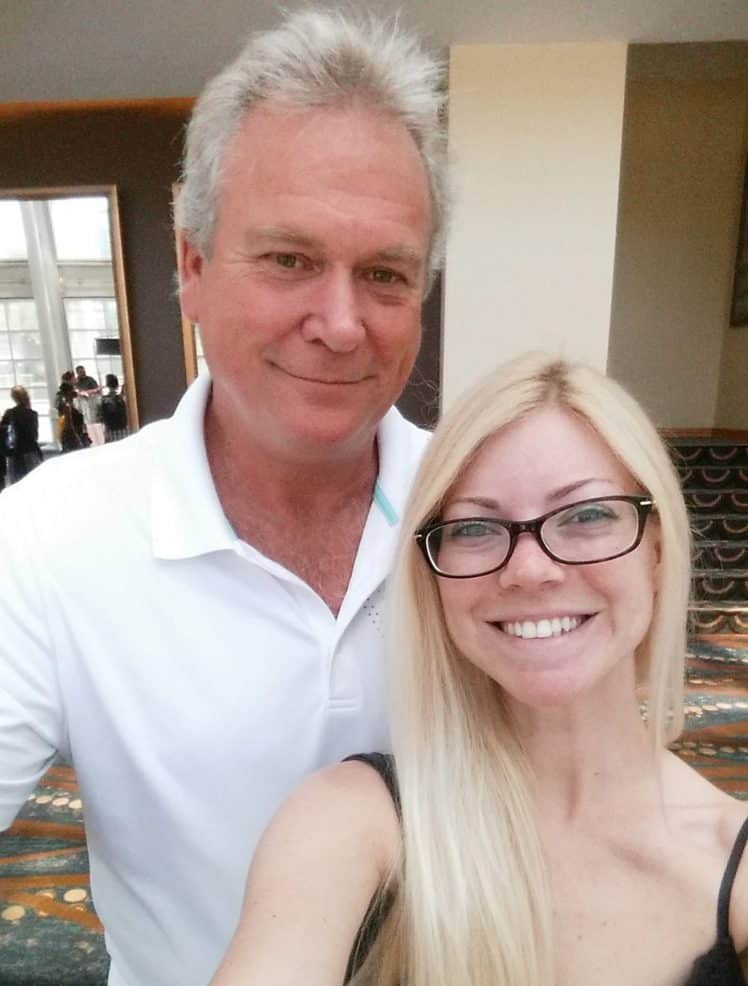 According to a Metro feature, the two met on Plenty of Fish in California when Amanda got attracted at Jay’s ‘graying hair and intense eyes’. They eventually became a couple.

Despite the fact that they’ve been together for 3 years now, some are still doubting their relationship. Amanda even shared that she’s being bullied online, with several people calling her “disgusting,” “a horrible person” and “a gold digger”.

She, however, refuses to let all the negative comments hurt her feelings. She says she merely “laughs it off.”

In her own words, Amanda shares:

“We’re hoping to change people’s minds one day at a time by showing how great we are together.

“It’s annoying having to defend our love, but it’s only typically people in unhappy or toxic relationships who struggle to understand.

“I lost one friend because I was dating Jay, he didn’t like my relationship based on the age gap – and called me ‘disgusting’, ‘a horrible person’, ‘gold digger’ and more.

“I don’t understand why I get called nasty things for being in a happy and healthy relationship, it just blows my mind.”

Amanda and Jay opened a haunted house business together, since Jay has a passion for Halloween props. 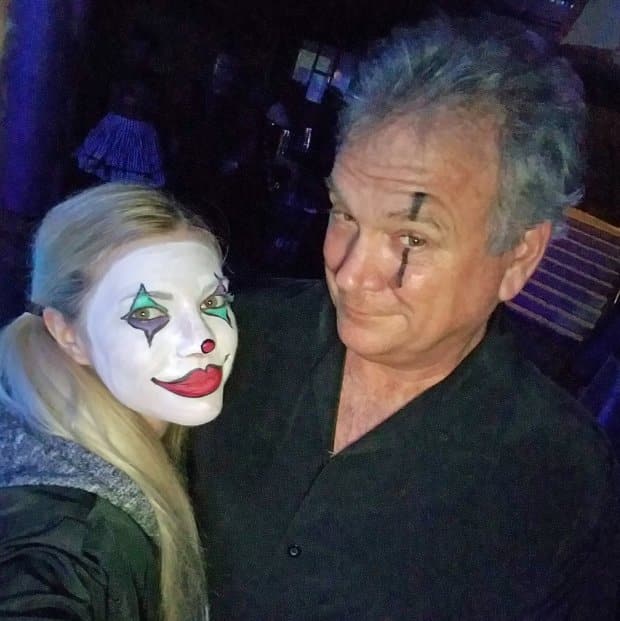 “Normally people who work up the courage to ask, ‘Is he your dad?’ which is a conversation starter I then proudly say ‘he’s my boyfriend’. Even in pictures of us, you can often see people’s shocked or disapproving faces in the background, but we don’t let it get to us and still remain happy.

“You get the evil eyes and daggered looks but I would say we have more positive feedback than anything.

“We laugh about it a lot, we never want to associate any negativity towards age gap relationships and want to educate people.

“The worst part for me is that people can’t see that we are good for each other and very happy.”

5-year-old Amanda. During this time, Jay was already 38. 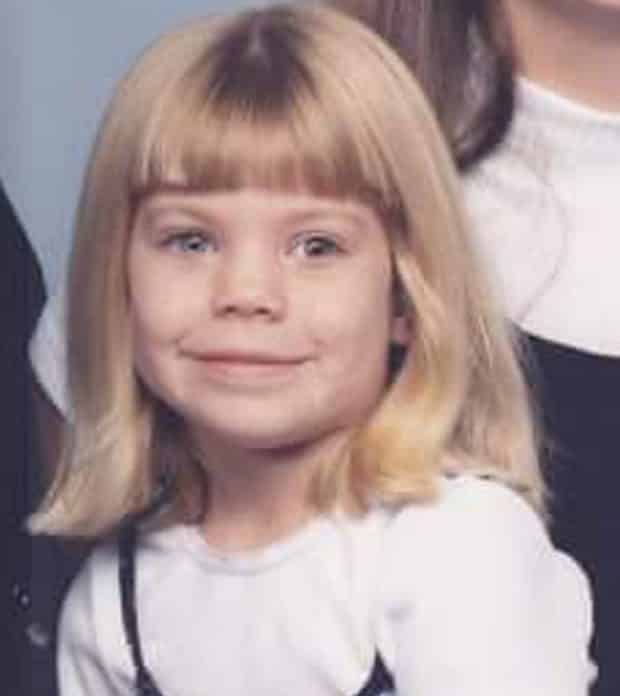 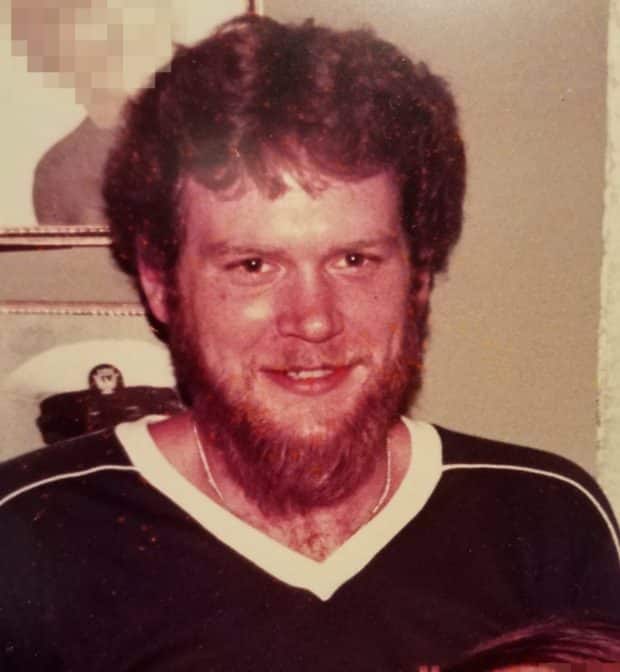 And why choose Jay over all the available bachelors out there?

Amanda explains it this way:

“I have always been attracted to older men, but Jay specifically caught my eye. It was definitely his hair, he has that perfect shade of silver, his eyes are so intense and then he’s so happy and focused.

“I felt like when I was talking, he was paying full attention to me as a person, he seemed genuine as soon as I met him and I knew I wanted to see a lot more of him. He’s so smart and no matter what situation we are in he seems to know what to do better than anyone else, he just takes control of a situation.

“For me, men under 40 are just too young, when my friends point out someone young and attractive I have to ask them what shirt they are wearing because I can’t see it.

“I only register men with grey hair, in the same way that certain people only like redheads or blondes, I love graying hair.”