If you think about it, the concept of fungal infection is creepy. Fungi are organisms that infest their target vessels, living thing or not. Now, normally, a fungus is pretty much content already in embedding itself on its victim, feeding off just enough nutrients it needs in order to survive. However, there’s a certain type of fungi that are a lot worse than that.

Imagine a fungus controlling the body of its victim for its own benefit? Imagine a fungus, so nefarious it zombifies its helpless prey until it dies?

Cordyceps is a type of fungus that infects insects and arthropods.

Cordyceps fungus is unique in a twisted way. Upon infestation, Cordyceps is able to manipulate its victim’s behavior in order to suit its needs. Ants are the most susceptible victims of this fungus.

Recently, the Proceedings of the National Academy of Sciences managed to determine how this fungus manipulates the ants. 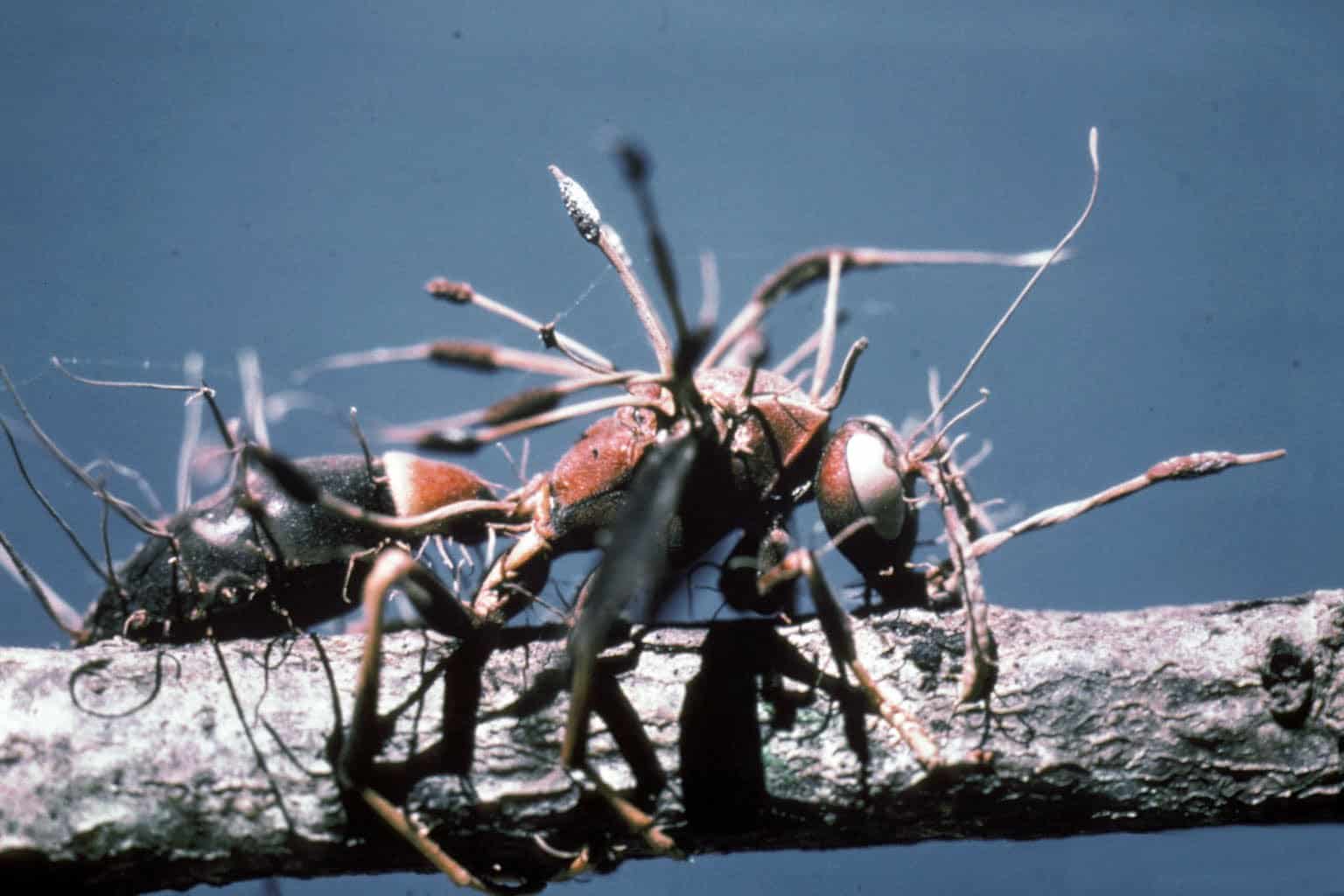 According to the reports, contrary to the popular belief, Cordyceps actually does not target its victim’s brain. Instead, in order to fully take control of its victim, it targets their muscles.

These findings imply that the helpless ants are most likely conscious of the terror they’re facing upon infestation. 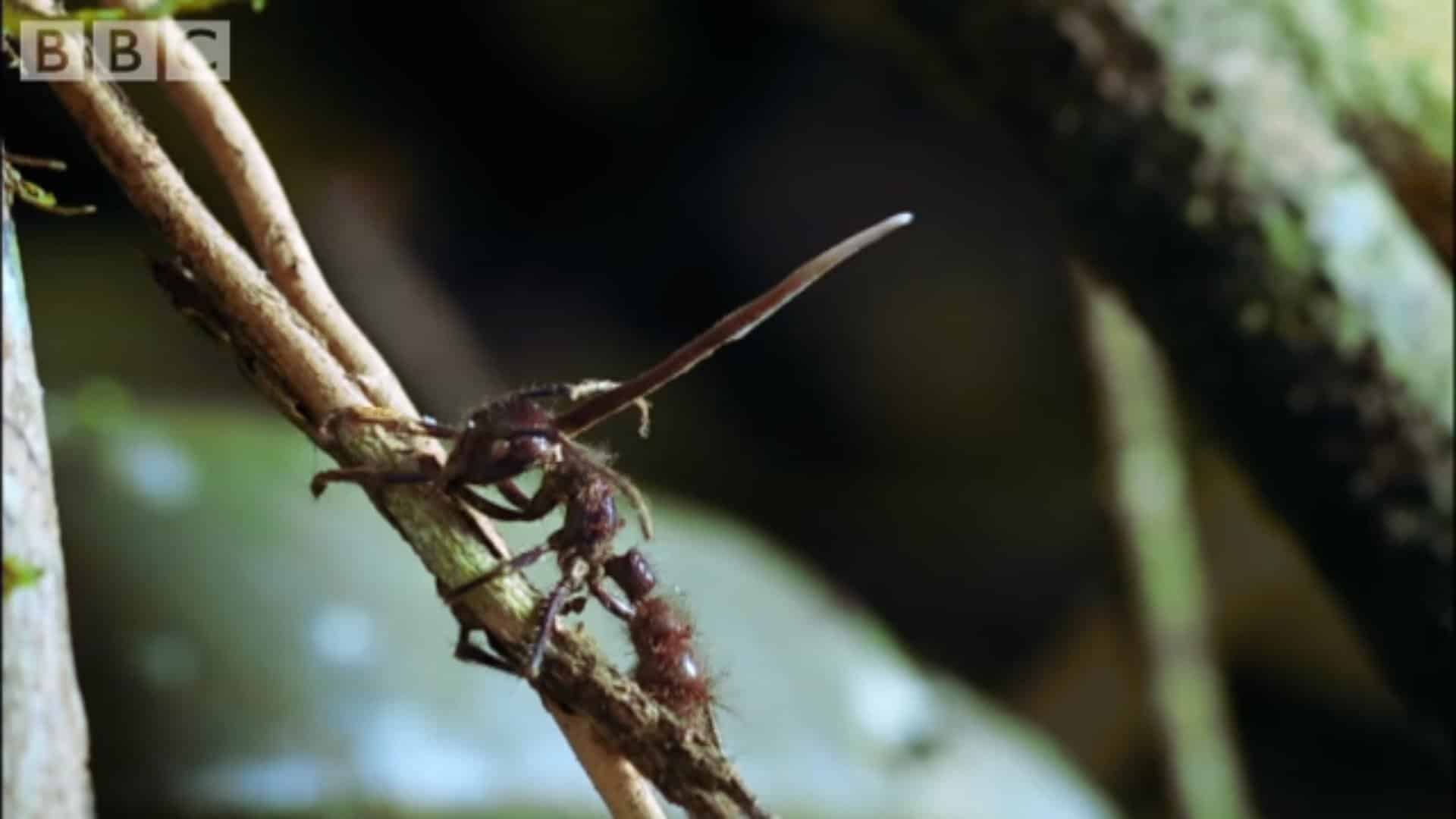 A team of researchers from the Pennsylvania State University was astounded by the discovery. In one of their studies, they explained:

Fungal cells were found throughout the host body but not in the brain, implying that behavioral control of the animal body by this microbe occurs peripherally.

That’s actually quite terrifying. As if getting zombified isn’t scary already, imagine getting your body zombified while you’re still alive and fully aware of it all.

As if The Last of Us isn’t scary enough already, science decides to grin impishly and throw this discovery into the equation. 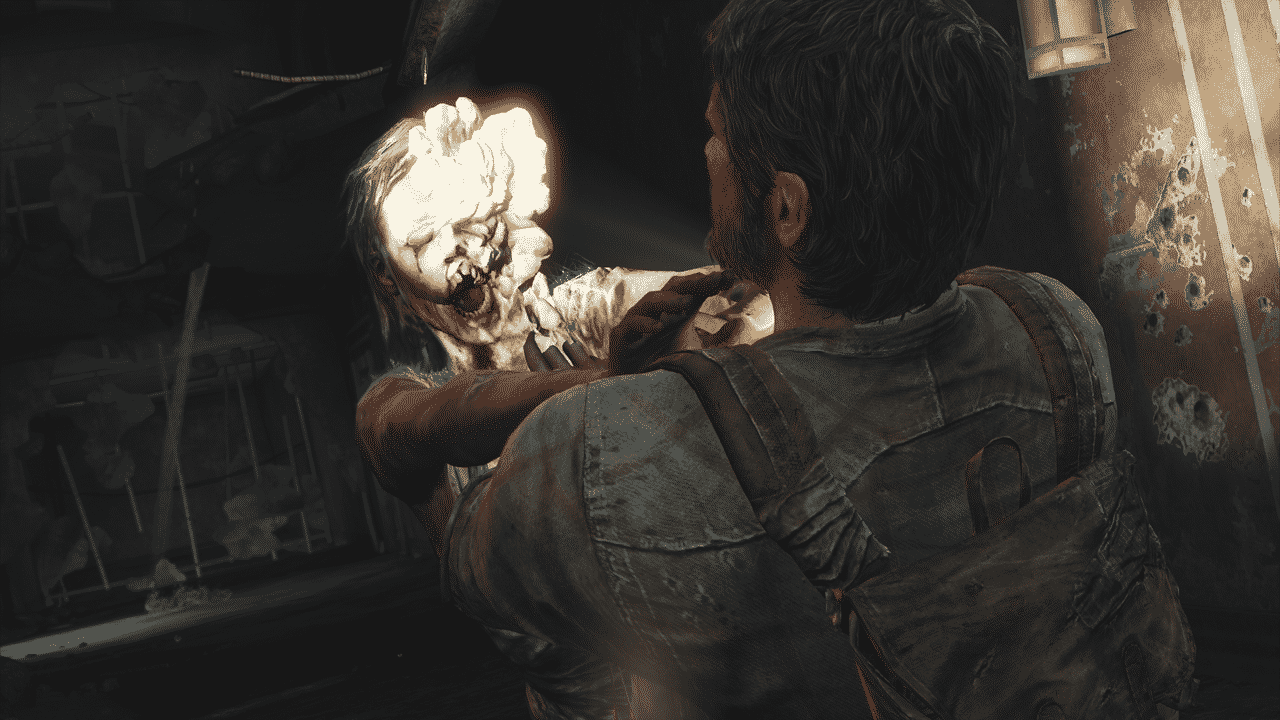 Source: The Last of Us

Sleep tight knowing that this very thing is based on a real life fungus. Nature is indeed, scary.