The sky is definitely the limit if you are a Photoshop expert. Some use the popular photo-editing software to troll people requesting for free photo enhancement favors, while others use it to get closer to world-famous celebrities.

And of course, there are also those who are like Conor Nickerson who use it for worthwhile, heartwarming personal projects. Apparently, the graphic artist and photographer took it upon himself to insert himself in his childhood pictures from 1997 to 2005.

So far, the results have been pretty epic and the internet has totally been blown away by his realistic output! The angles and lighting, in particular, are so convincing some might not realize that the photos were edited in the first place.

Conor Nickerson, who is based in Montreal, Canada, inserted himself into his old childhood pictures. 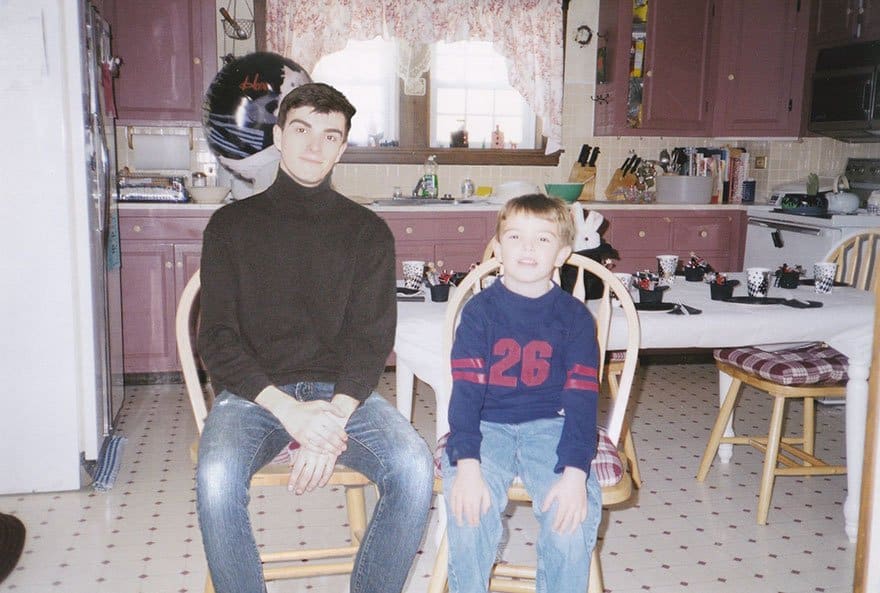 “While looking through some old family photos, I wondered what it would it look like if tried to Photoshop myself today into them.

“I gathered all the old hats and t-shirts that I could find and did my best to put myself into childhood moments which, aside from these photos, remain only a distant memory.”

Of course, it wasn’t an easy task to do as he encountered several challenges along the way.

He described that the process “involved a lot of blurring, sharpening, and noise to try to get it to look like an older photo.”

“Editing the pictures and looking at them so closely for so long takes a bit away from the shock value, but seeing the final images all together definitely is a bit strange! I feel like me and little me would have gotten along pretty alright.”

Check out the photos below and see for yourself: 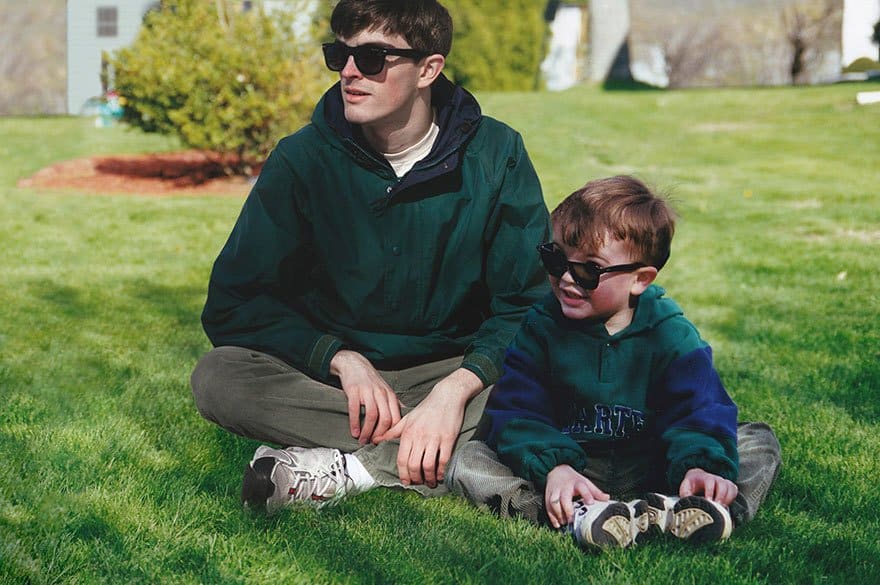 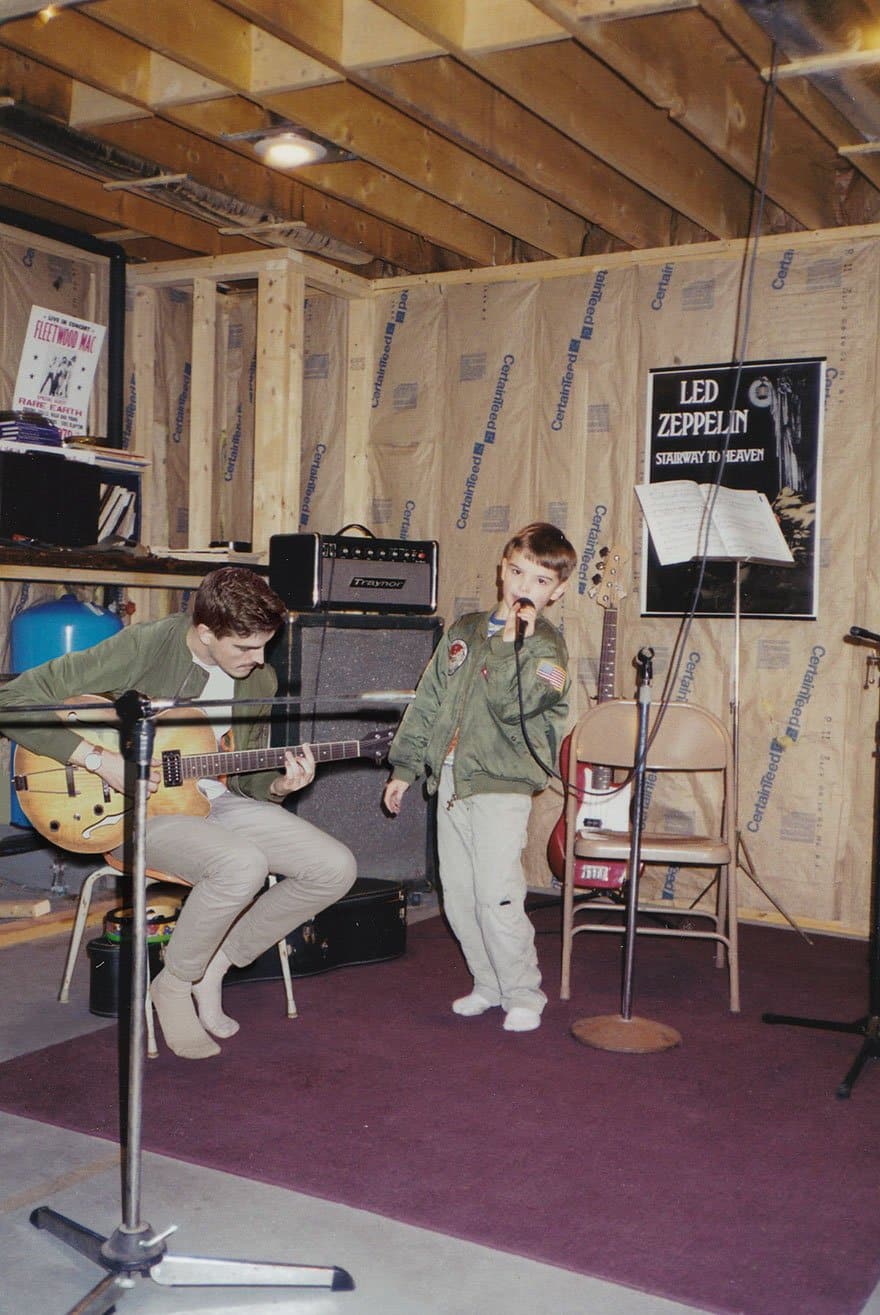 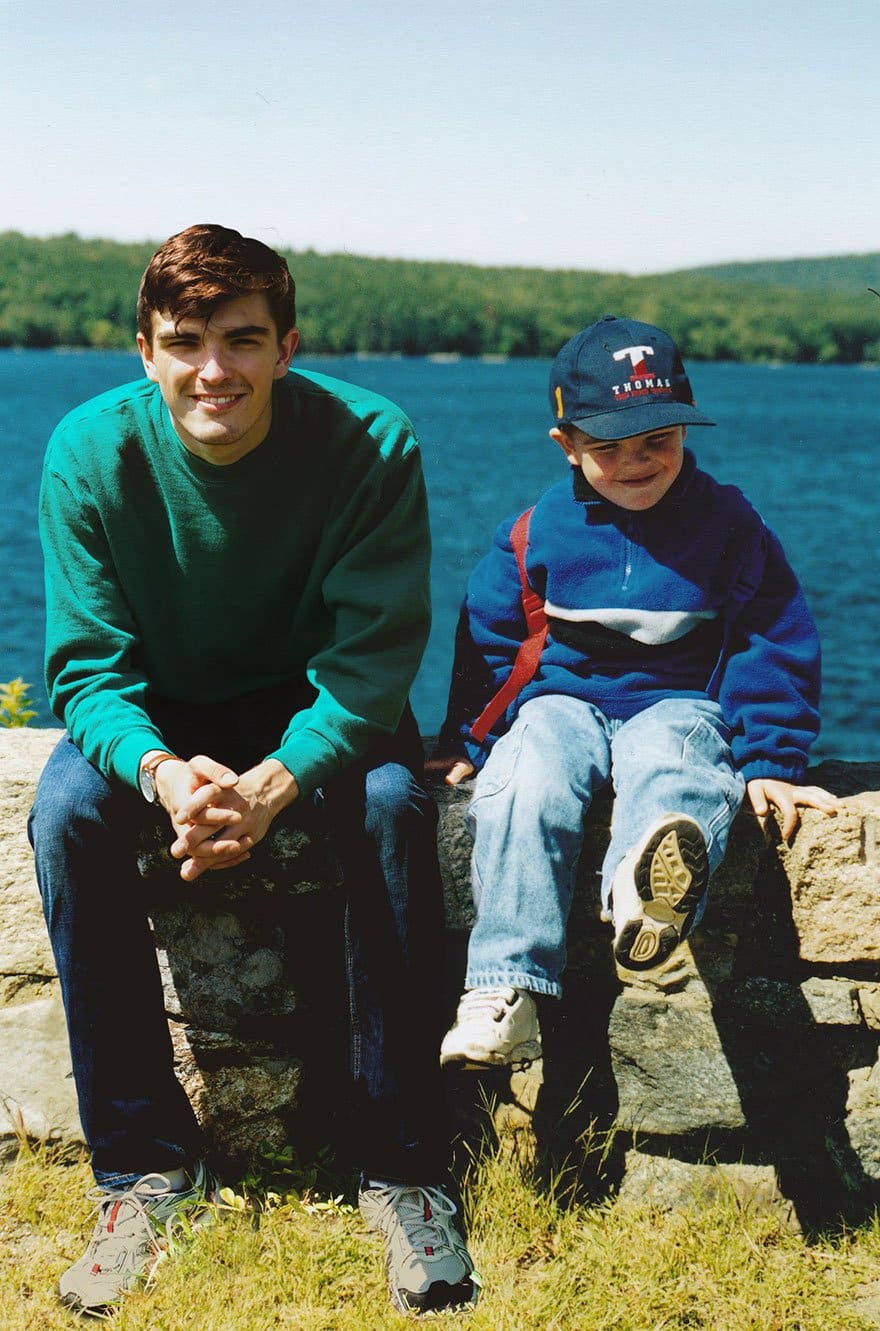 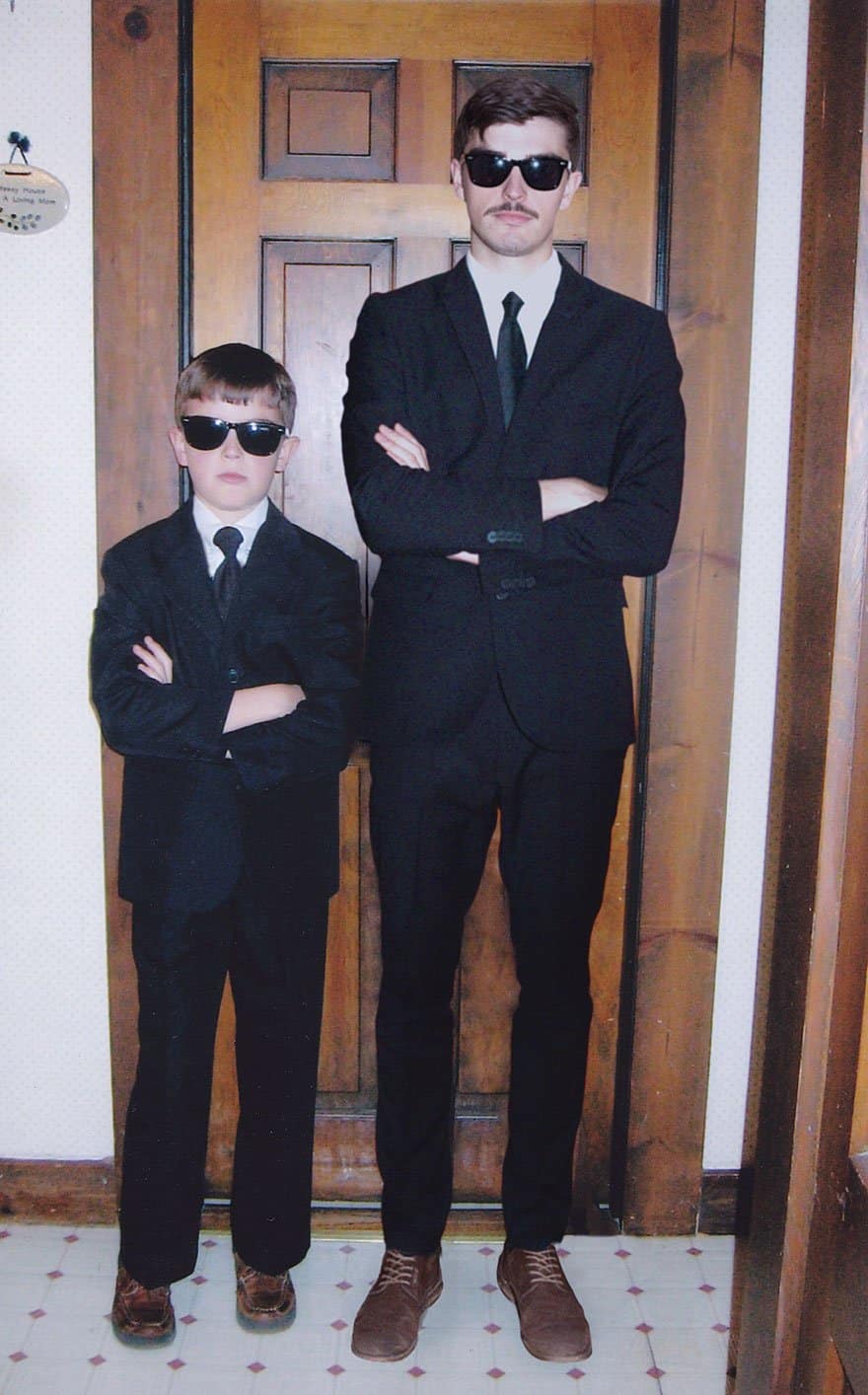 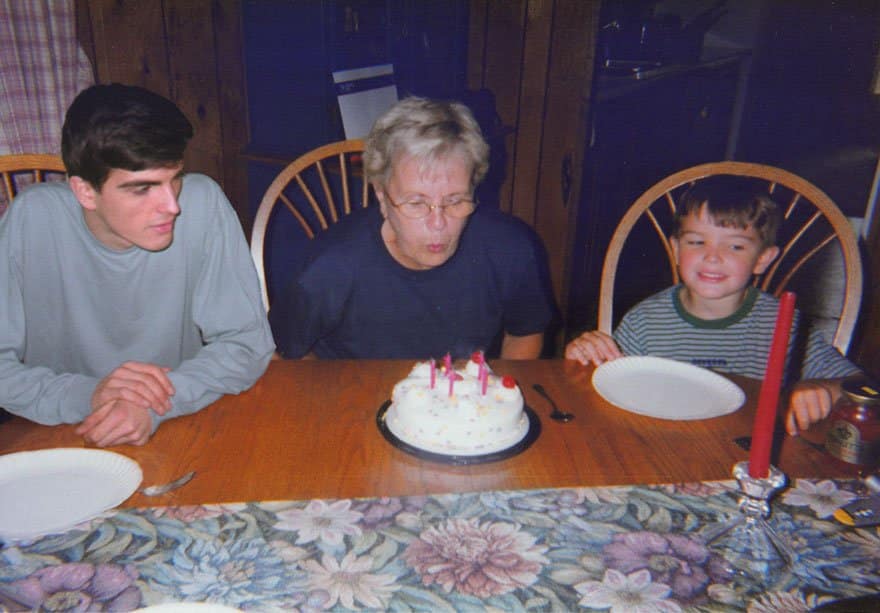 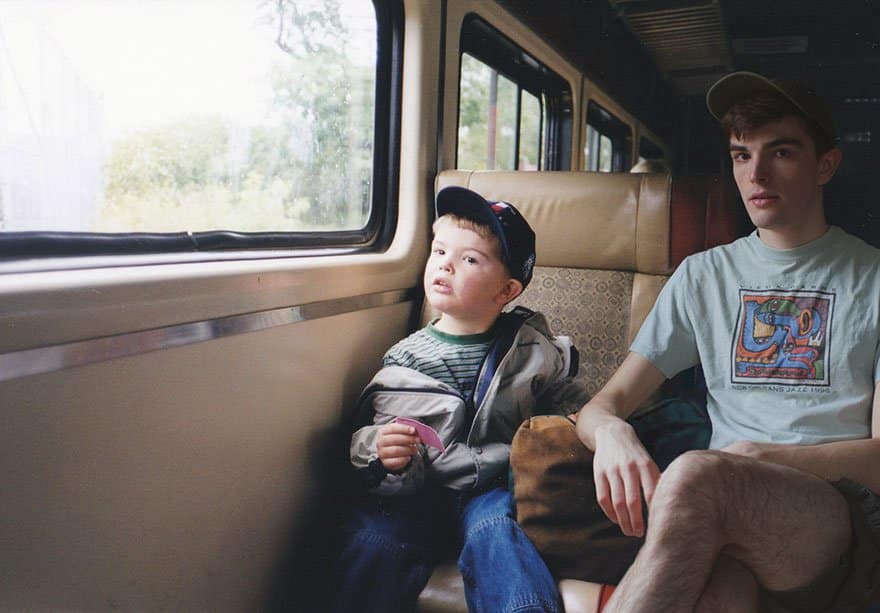 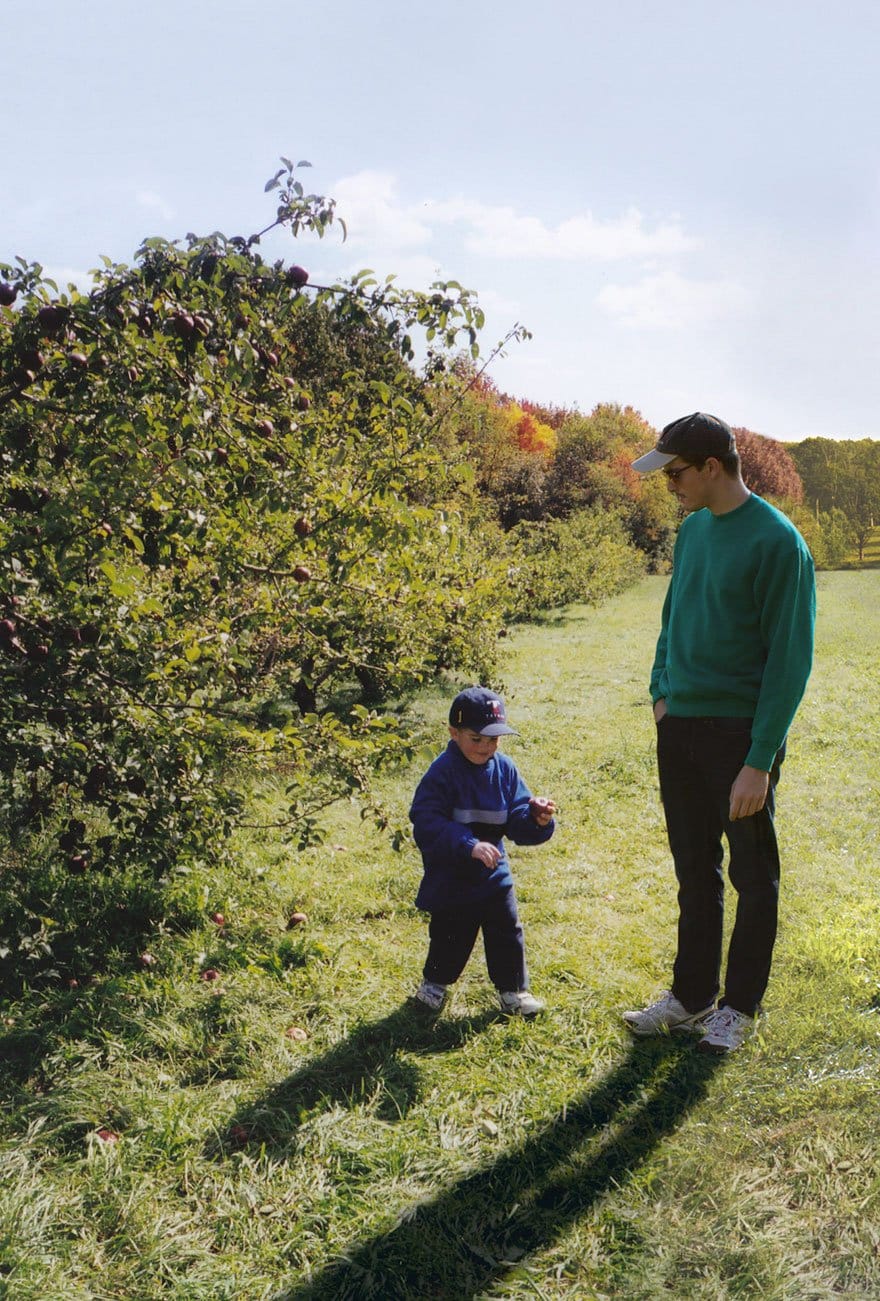 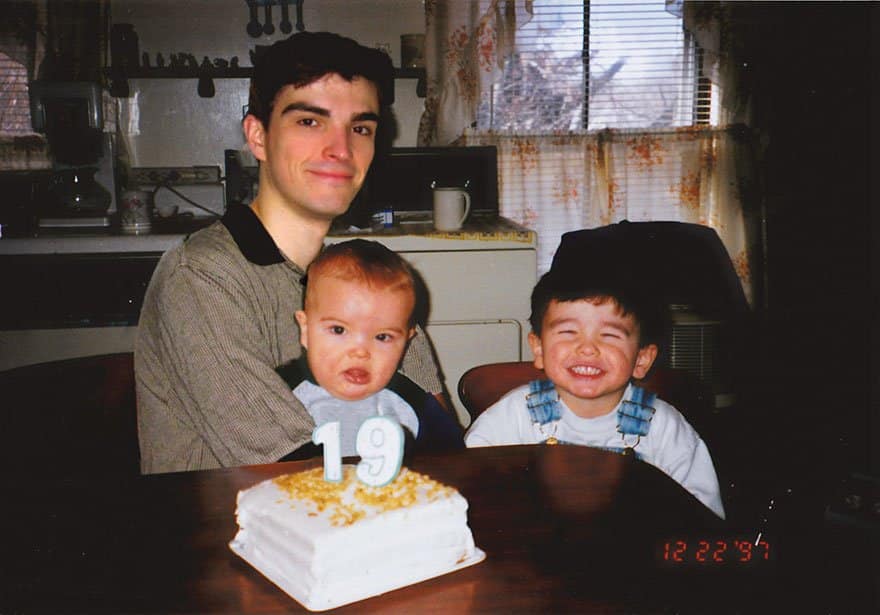 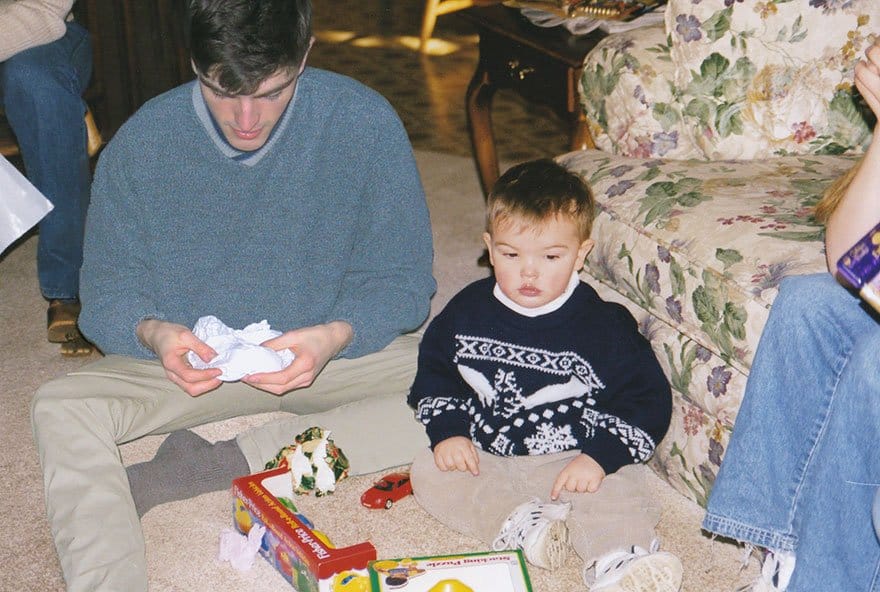 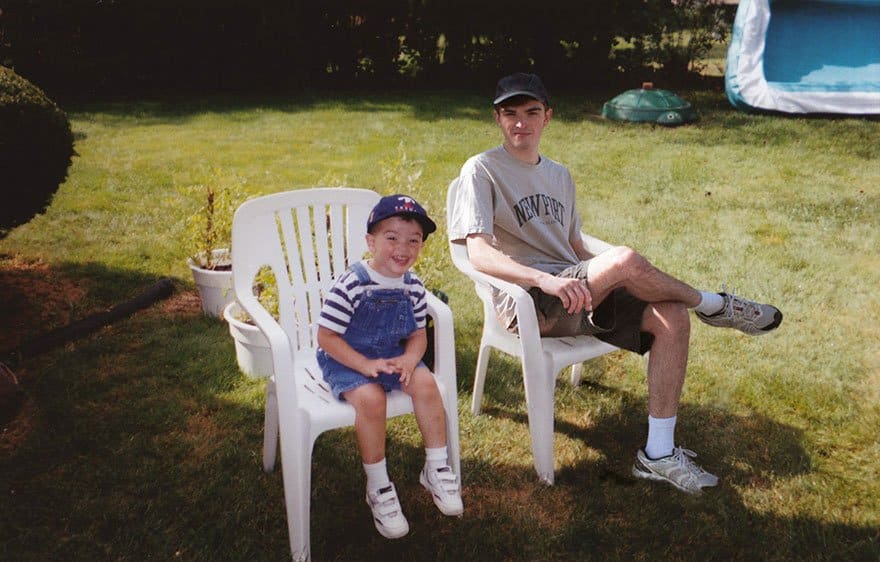