A scientist claims that he helped create the world’s first genetically-modified humans during laboratory work in China. He said his goal was not to cure or prevent an inherited disease but to try to bestow a trait that few people naturally have – an ability to resist infection with HIV.

He Jiankui is a professor at Southern University of Science and Technology in Shenzhen. He claims that his lab had been editing embryos’ genetic codes for seven couples undergoing in-vitro fertilization, in a potentially ground-breaking and controversial medical first. 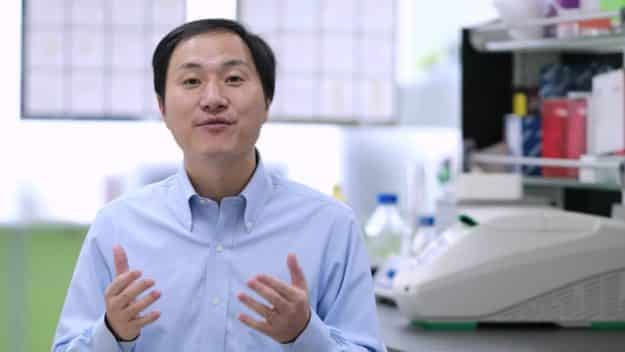 In a video posted to YouTube, the Chinese researcher said that one of the pregnancies had been successful. He then noted that the healthy twin girls Lulu and Nana had been born “a few weeks ago.”

“I feel a strong responsibility that it’s not just to make a first, but also make it an example.”

He added that “society will decide what to do next” regarding allowing or forbidding such science.

If this is the real deal, it would be a profound leap in science and ethics. This kind of gene editing is banned in most countries as the technology is still experimental and DNA changes can pass to future generations, potentially with unforeseen side-effects. 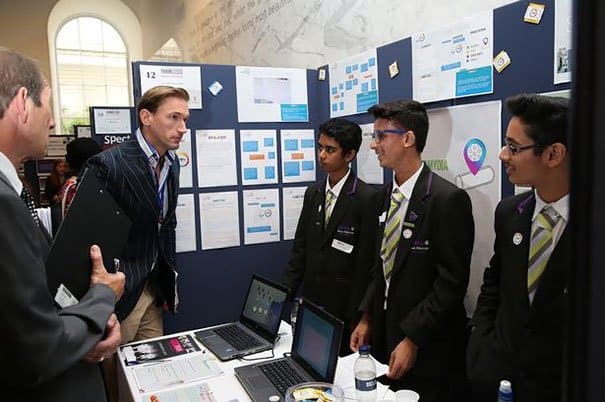 Julian Savulescu, a professor of practical ethics at the University of Oxford, said:

“If true, this experiment is monstrous. The embryos were healthy. No known diseases. Gene editing itself is experimental and is still associated with off-target mutations, capable of causing genetic problems early and later in life, including the development of cancer.”

Savulescu noted that the experiment would expose healthy children to risks of gene editing. He then said that this is purely illegal and is punishable by law.

There is no independent confirmation of Dr. He’s claim, and it has not been published in a journal, where other experts would vet it.