“Fate determines many things, no matter how we struggle.”
—Otto Weininger

Lu Xiaoyun and her husband He Yong are poor farmers from Dongdong, Liaoning Province in northeast China. She was four months pregnant and was working that day on the farm when she suddenly felt an excruciating pain in her abdomen. She went into labor and presumed she had a miscarriage. Ms. Lu called her husband and asked him to come home.

The couple believed that their baby girl was stillborn. So when the ambulance came to take Ms. Lu to a hospital, the paramedics left the child at home. They did not examine the baby since Mr. He told them that the baby’s dead. Upon arriving at the hospital, the physicians who examined Ms. Lu still insisted on checking the child. According to them, there was a slim chance that the baby is still alive.

Although two hours had already passed, He Yong rushed back home. To his surprise, he learned that his mother-in-law had already buried the child under a tree in their yard. Posthaste, he dug the child from the dirt and was astonished to find that the baby girl was breathing!

The doctors back in the hospital concurred that the child was six months old and not four. The child was in good condition; however, she needs monitoring and care at the hospital. Unfortunately, the couple ran out of money after three days.

They had no choice but to bring the baby home. 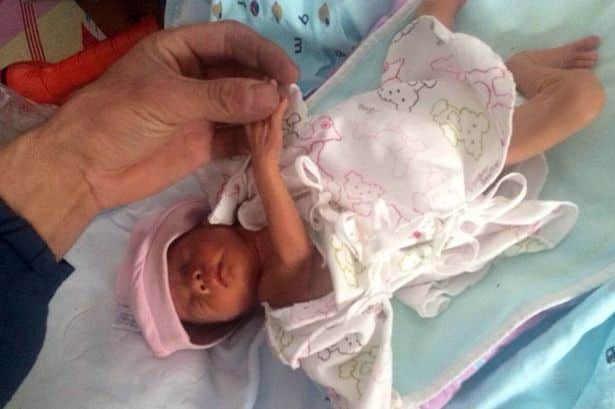 News of “the baby who survived burial” spread like wildfire across China and had touched the hearts of many people.

The couple then started receiving money for the child. 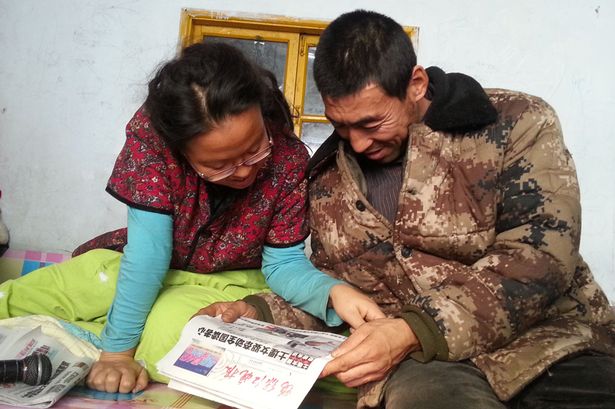 People started donating money for the baby. Consequently, the couple was able to bring her back to the hospital where she is being kept in an incubator.

This baby is fated to survive. 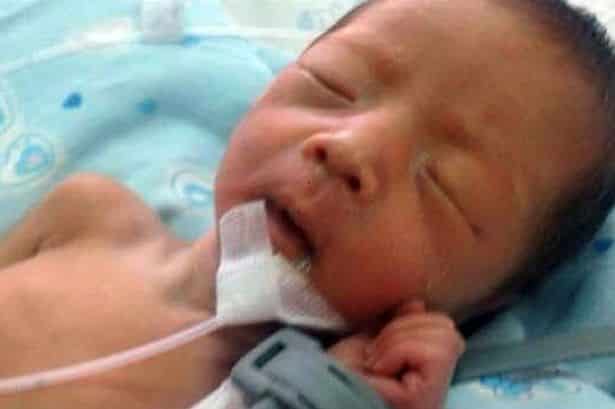