Let’s face it – most of us are afraid of snakes. Remember that dude who danced like crazy after being greeted by a serpent at the door of an internet café? I imagine that’s how many of us would probably react.

Besides, not all of us can be as badass as Oli Wardrope, that dude who, at 14 years old, wrestled with a huge snake under the family car just before school.

Or these two kids from Cambodia.

A video currently making rounds on social media shows us a pair of youngsters walking around a farm to hunt snakes. 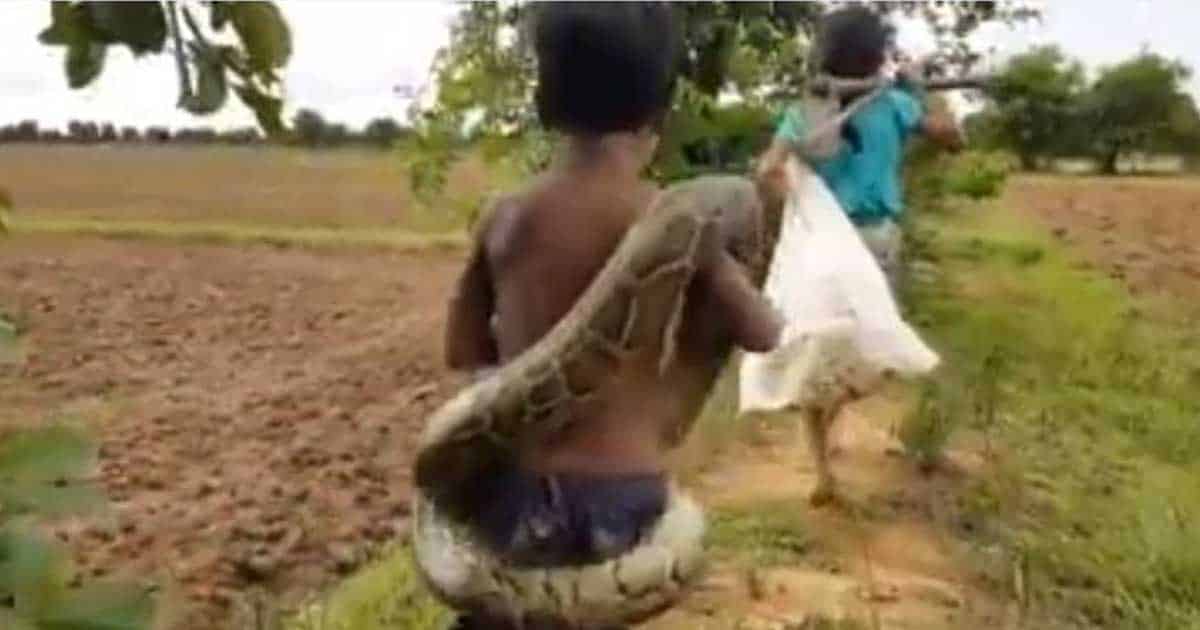 Yes, you read that right, ladies and gentlemen – to hunt snakes!

Originally uploaded by Cambodia Daily Life, the footage shows the boy carrying a massive serpent which they later placed inside a sack. But that’s not even the whole story yet as we see them searching the farm for more. Later on, they spotted a hole and dug it to find several other serpents.

Clearly, this isn’t the first time that the youngsters did this. 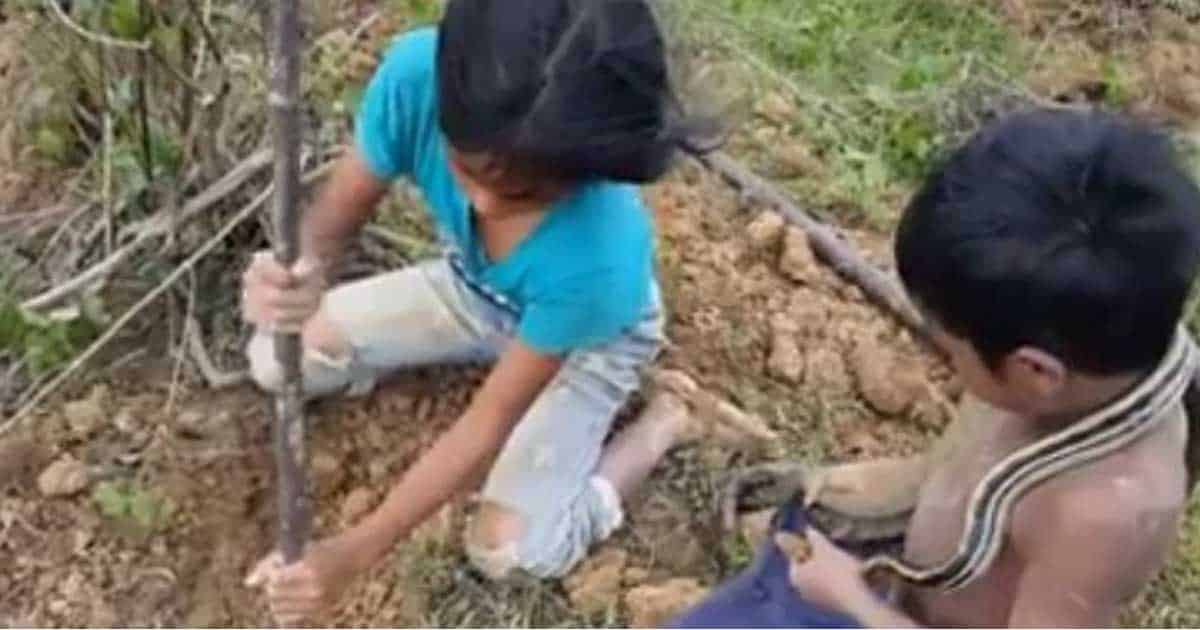 It really looked as if they were just playing around. 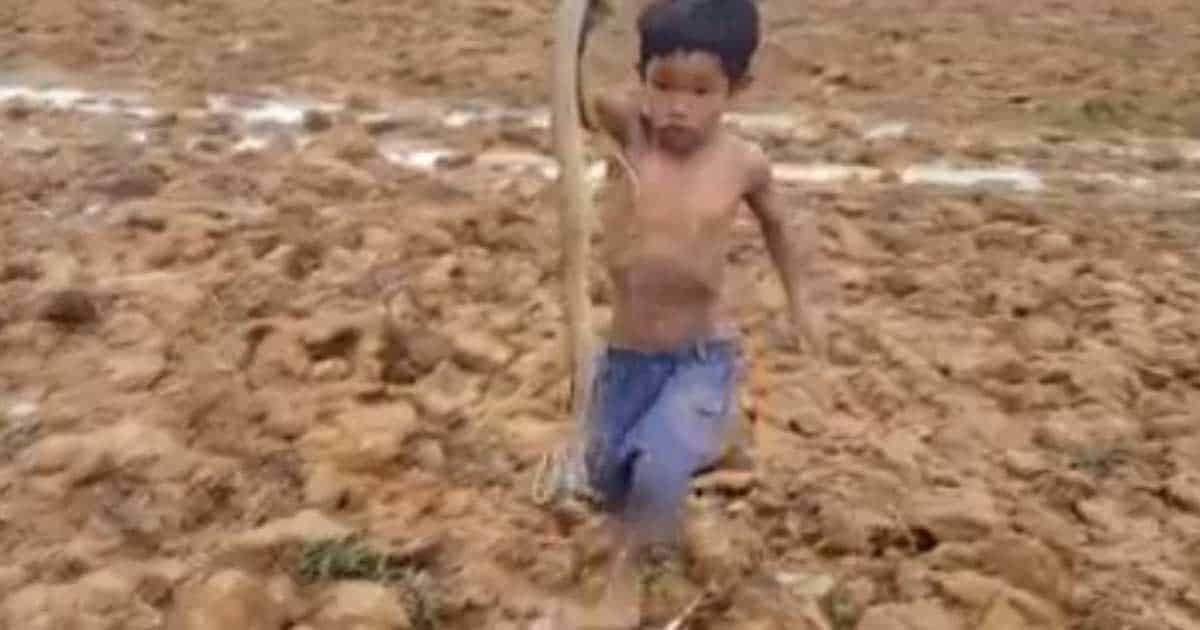 Understandably, Facebook netizens are mixed with their reactions after the said footage went viral.

“National Geographic channel or Animal Plaent channel should hire these kids to their company and pay them good salary.”

“When life is tough, you tend to be braver and more willing to take the route that normally people don’t take. Let our children not to be softie… Moral of the story had many dimensions…”

On the other hand, Mok Bunthon explained:

“This is a real file of the children in Cambodia at countrysides, they sometimes catch the snake to make food or they sell them to the other people to get money. One is python, 2 types of nonpoisonous snake with a shiny black dorsal surface (called SANG SOEUR ) and one left (called SMANN SOANG) it would not bite.”

Well what do you think about this, folks? Share your thoughts with us by leaving a comment below.