When it rains, it pours. This adage can never be truer in the case of a man from Southern California who won more than $6 million dollars in just a span of 6 months.

Some people are probably born plain lucky, just like Antulio Mazariegos. While others can’t help but be frustrated over not winning even a small amount in the lottery, Mazariegos have become richer by more than $6 million dollars after he won the lottery in four different occasions within a period of six months.

Life is a gamble indeed! 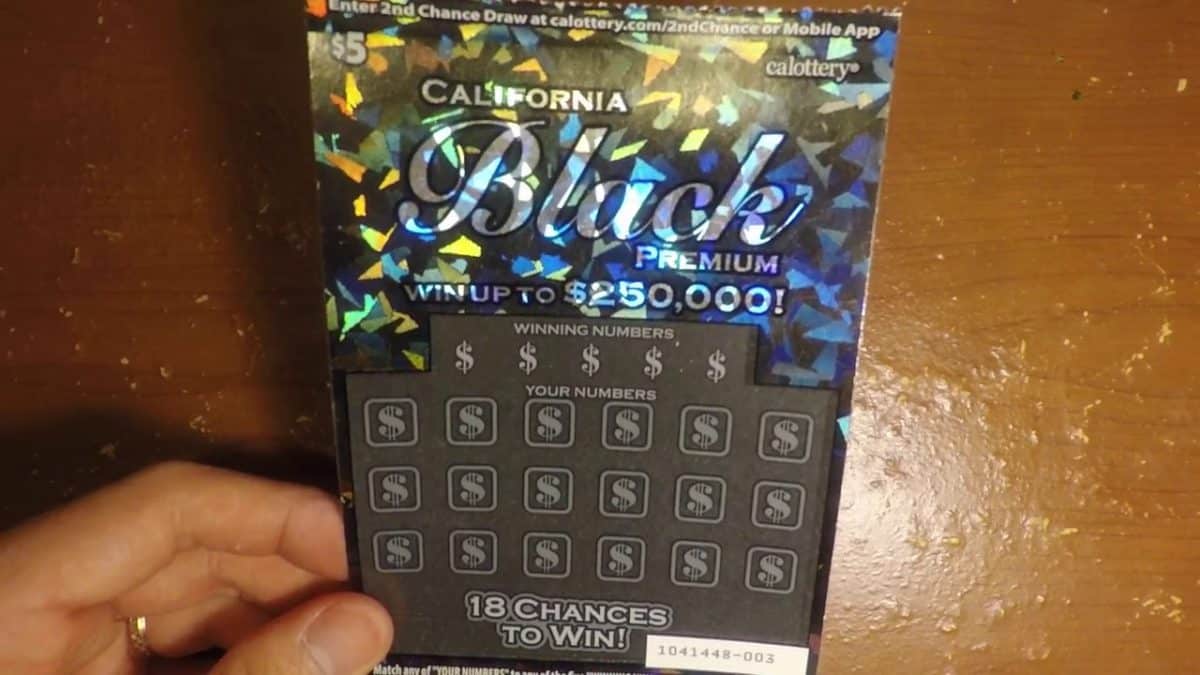 According to the California Lottery press release, Mazariegos purchased the remaining three California Black Premium Scratchers left at Liquor Bank, located at 16925 Vanowen Street in Van Nuys. Apparently, luck was on Mazariegos’ side as one of the three tickets he purchased won him $5 million!

As if winning the said amount was not enough, it turned out that the two other tickets he purchased along with the one that won him $5 million were also winning tickets, respectively amounting to $1,000 and $600. 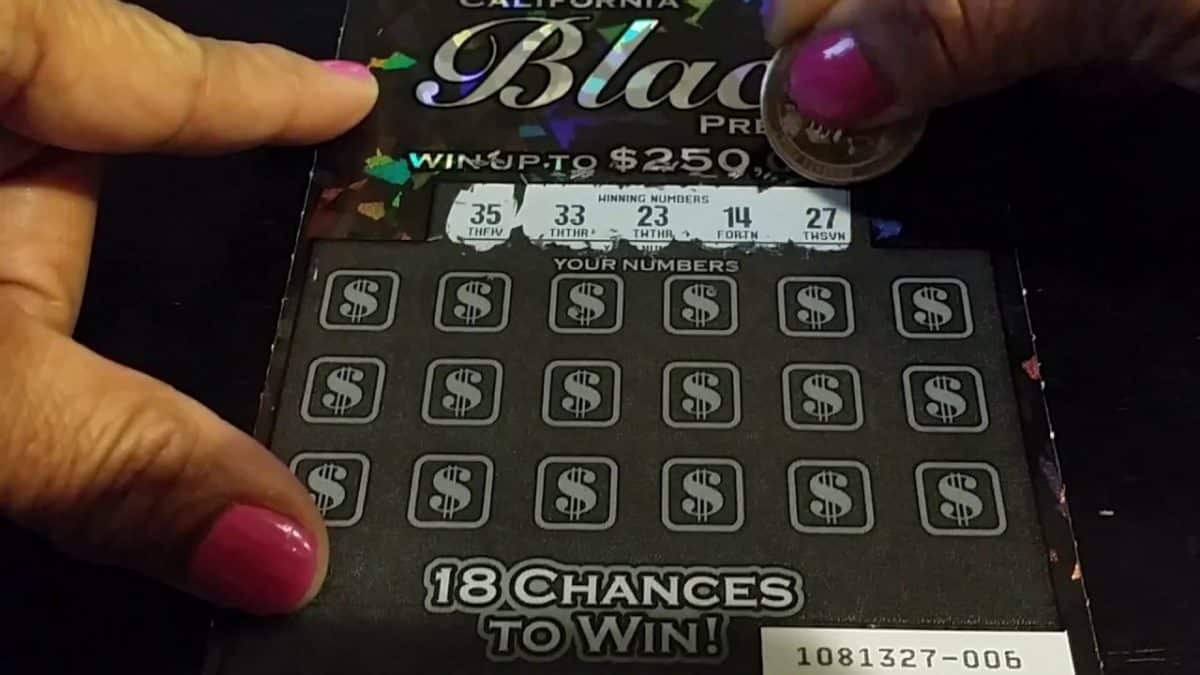 However, there’s more about Mazariegos’ lottery luck. In November last year, he also won $1 million after purchasing another Scratchers ticket at at U.S.A. Donuts, located at 15321 Roscoe Boulevard in Panorama City.

While some must believe that the lucky guy has some sort of charm or amulet, or others suspect that he has a certain strategy for winning the Scratchers card lottery, Mazariegos said that he himself cannot explain the streak of luck he’s been experiencing for the past couple of months.

One thing is certain though: He enjoys playing the Scratchers lottery and has been purchasing tickets for a long time already.

Whatever you believe, there is no denying that life can be so damn good to other people. 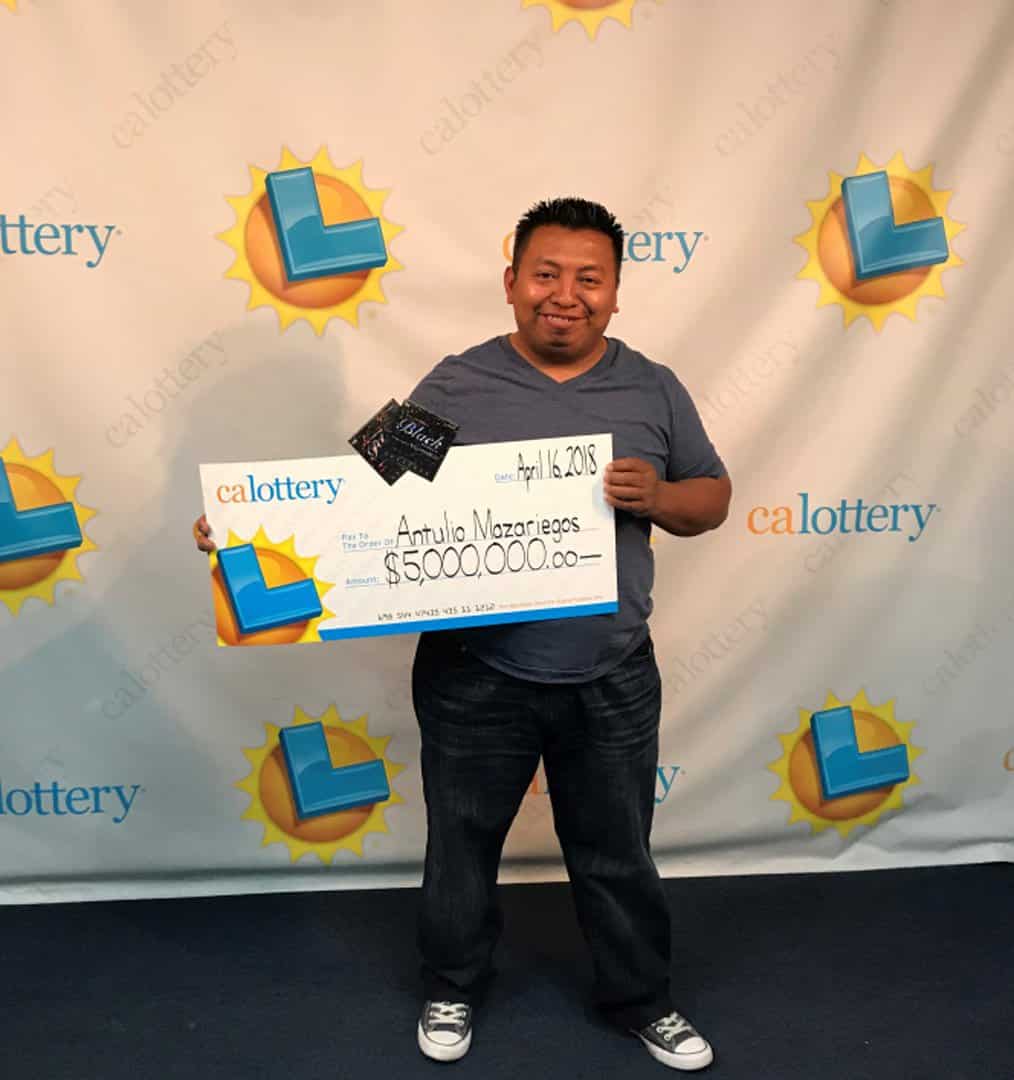 Without question, some people are just luckier than the others. It makes us wonder what good
Mazariegos has done in his life for him to enjoy these blessings that pour like rain.