Bullying continues to be a serious issue for kids and teens, especially now that the Internet has become a tool that bullies can use. These bullies have somehow become even more heartless as they not only target their victims but also their parents. The Avilas can attest to that.

The Avilas had to deal with the difficulty of losing their 13-year-old girl, Rosalie, to bullies. The young girl had been made fun of for two years that one day she decided she had enough and attempted to take her own life. Frank and Charlene Avila of Loma Linda, California not only had to deal with the heartbreak of Rosalie’s death, but are also facing the bullies themselves.

Rosalie hanged herself in her bedroom last week after suffering from bullying for years. 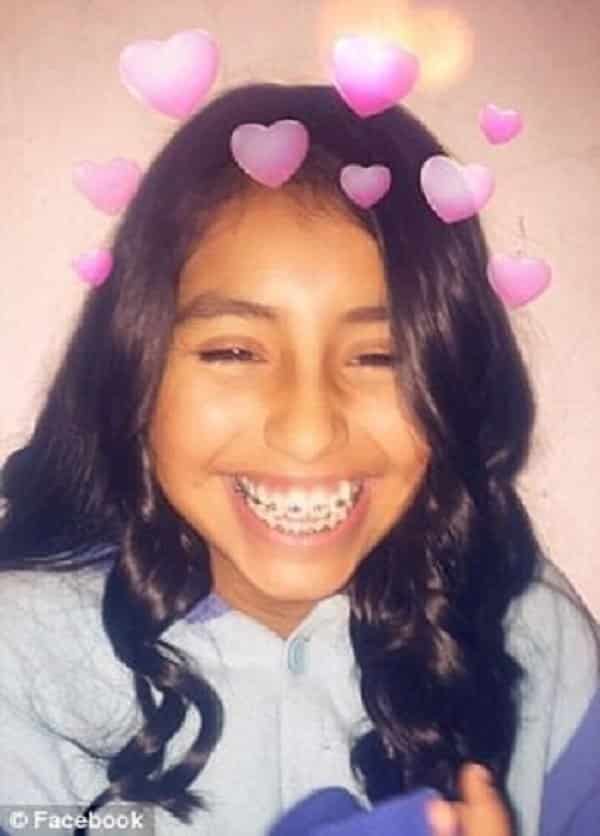 Her parents are now being targeted by her bullies, receiving unpleasant messages from them. 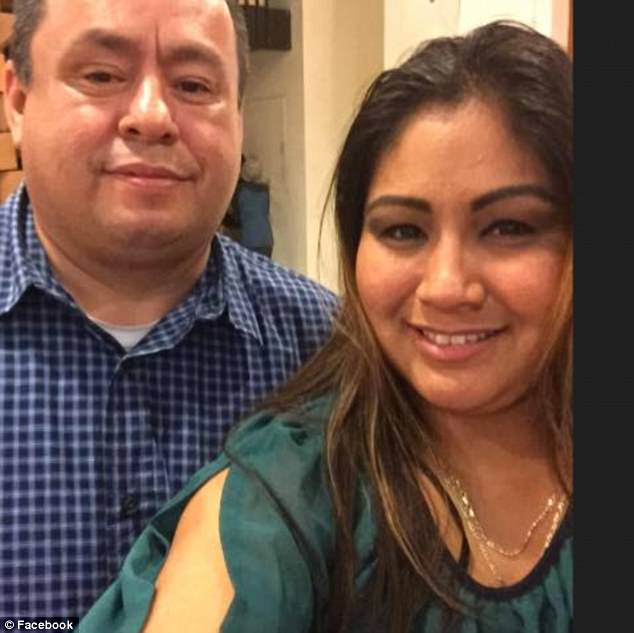 Rosalie committed suicide last week, Nov. 28 in their home in California. Frank found her body after hearing her screams in the bedroom. The Avilas then rushed their girl to the hospital, where Rosalie was in critical condition. Unfortunately, it was too late for her. She was on life support but then it was switched off this week.

In her suicide note, Rosalie apologized to her parents. 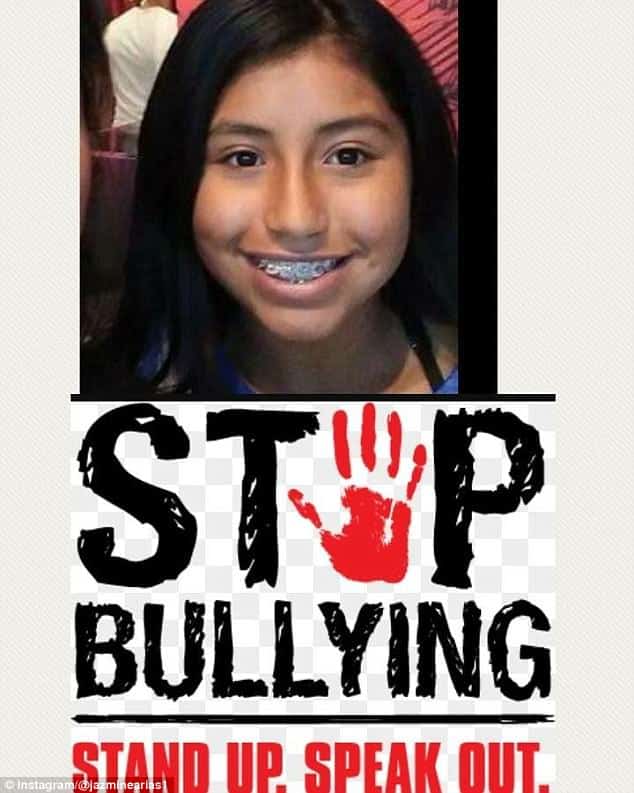 Rosalie’s organs will be donated. 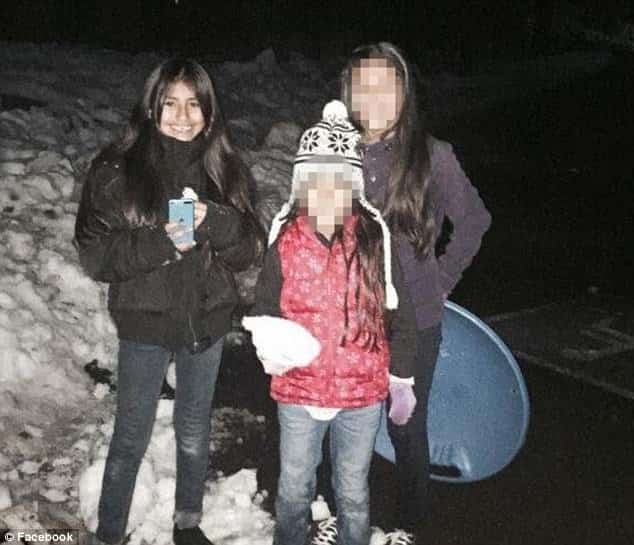 Rosalie’s death was just the start of something even more unbelievably heartbreaking for Frank and Charlene. The death of their daughter continues to haunt them as bullies are now sending them memes about Rosalie’s death on social media. As reported, Frank and Charlene received a meme that had Rosalie’s face on it and read, “hey mom. Next time don’t tuck me in this,” beside a photo of a bed and Rosalie smiling.

Underneath the meme, it read, “Tuck me in THIS,” with a photo of an open grave and the girl’s face superimposed on the body of a boy pointing toward the grave. News outlets did not release the photo out of respect for the grieving family. “For you to do that, I mean, you’re heartless … you have no compassion,” Charlene said about the bullies. 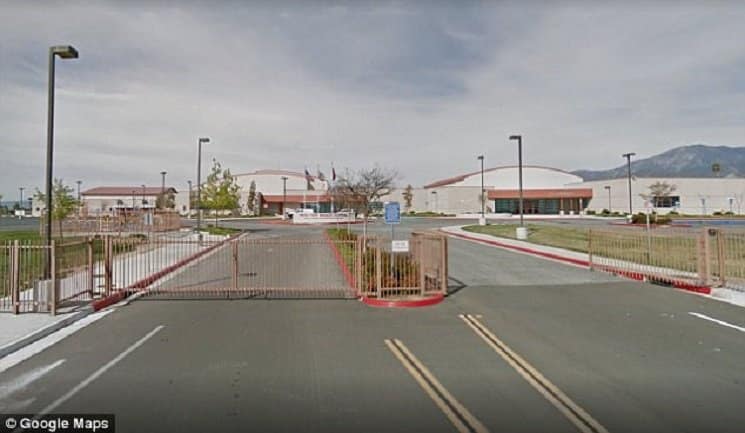 The Avilas noticed Rosalie had been reclusive for the past few months. 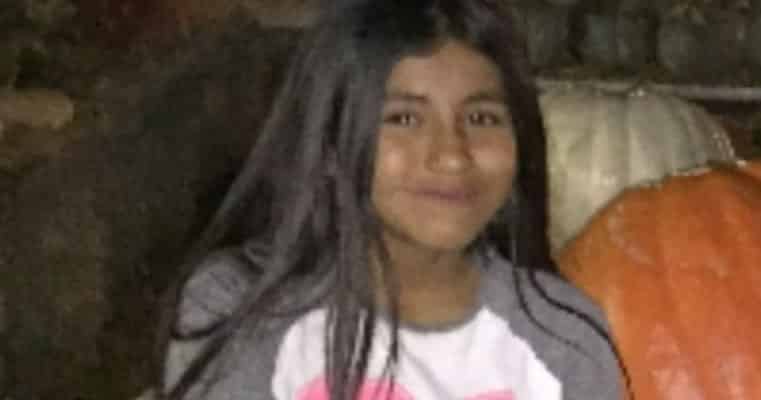 Frank and Charlene had noticed that Rosalie had been more withdrawn. They then had her see a counselor after they found out that she cut herself. The parents were aware that she was being bullied but didn’t realize the extent of it until they, themselves, started receiving the memes.

Rosalie had carried with her a journal, in which she poured her heart out during those years. Freddie recalled reading an entry in which Rosalie wrote that she had been called ugly and that kids made fun of her teeth.

The Avilas didn’t think that their “excellent student” daughter would consider suicide. Charlene is calling out to people that something should be done about bullying.

“Now I know what my daughter was up against. Something needs to be done.”

Frank, on the other hand, blames the school for not doing anything and for letting bullies do what they do. He said he had done everything he could yet no one responded.