Thanks to SpongeBob SquarePants, a 13-year-old boy with autism named Brandon Williams was able to save his classmate’s life at Barnes Intermediate School in Staten Island, New York.

All the fans of this popular children’s cartoon show probably know that despite the silliness of most of its characters, they do impart morals about relationships and life in general. And apparently, it taught kids a life-saving technique too. 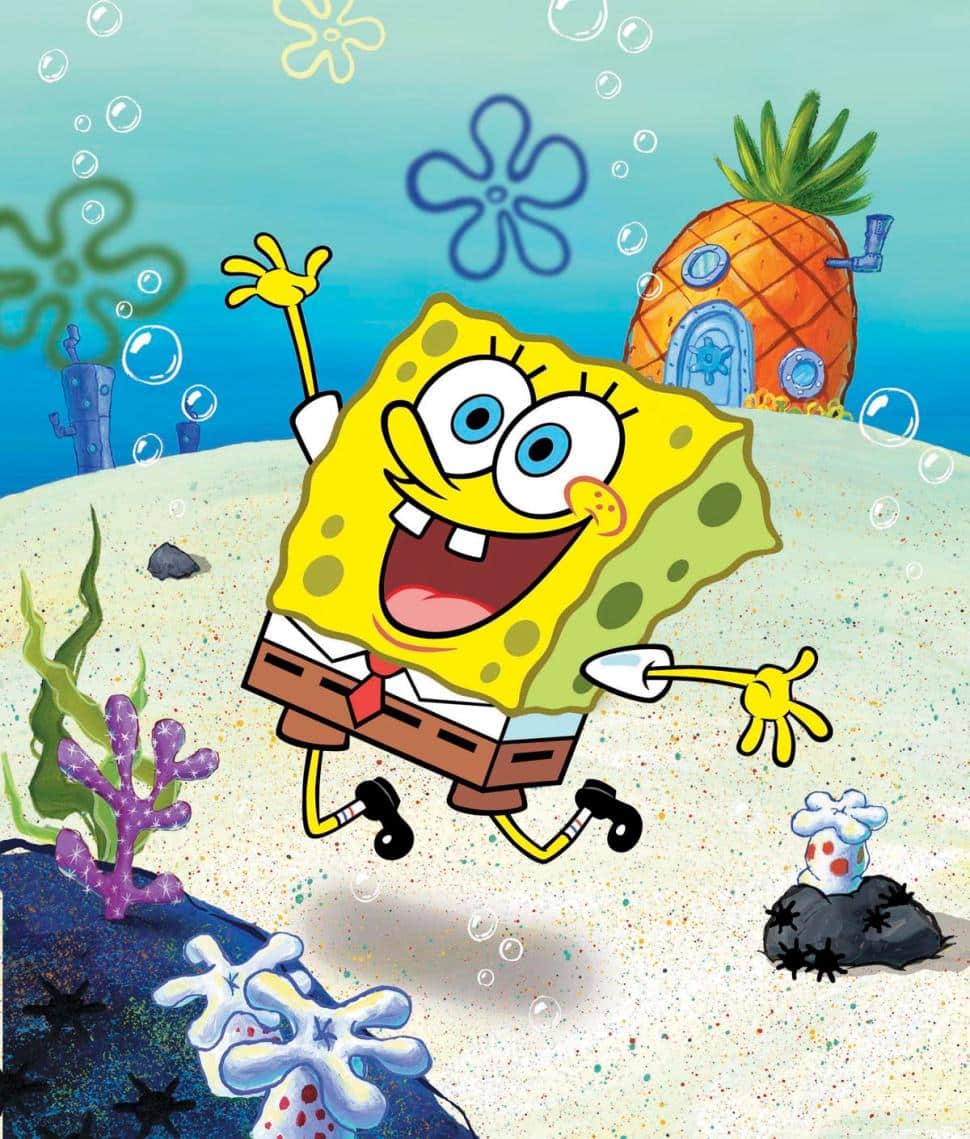 Brandon is a seventh-grader who is in a special needs class composed of only 12 students. During lunchtime, he noticed that his classmate, Jessica Pellegrino, was choking on an apple and was already struggling with her breath. 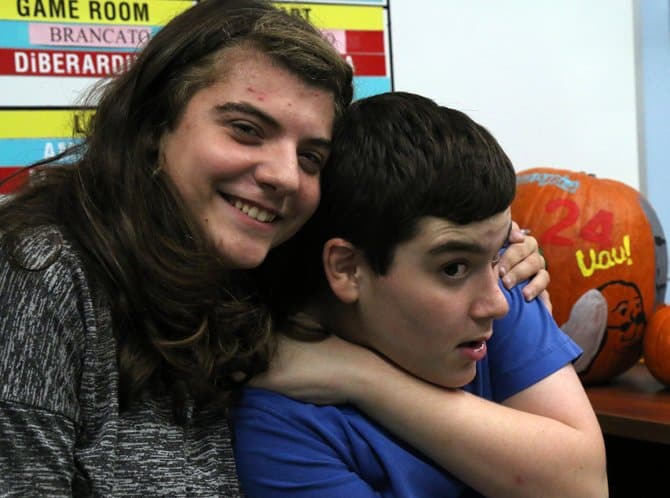 Brandon immediately jumped and got Jessica to her feet. He did the Heimlich maneuver; he went behind, wrapped his arms around her stomach and gave a sharp thrust to her diaphragm. Shortly after, Jessica spat the chunk that lodged in her throat.

Brandon saved her from choking to death.

A few days after the incident, Brandon demonstrated the maneuver to his father, Anthony Williams. 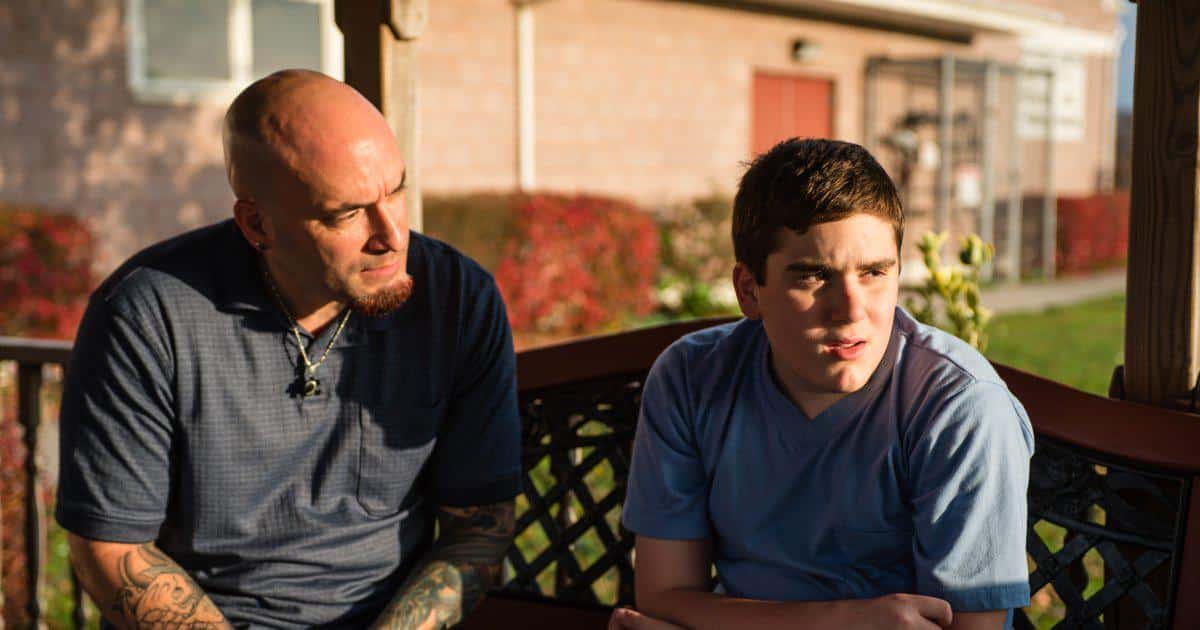 When Anthony asked his son where he learned to do the maneuver, the boy answered, “Learned it on SpongeBob.”.

“He picks up on things that most of us would miss, and files it all away in his head, and he can recall it in an instant. That’s how he knew instantly what to do. And we’re glad he did. We’re proud of him,” Anthony said.

Brandon recalled the episode where “SpongeBob saved Squidward from choking on a clarinet,” one of the young boy’s teachers said.

Brandon’s paraprofessional at school, Brian Griffin, is adept in handling emergencies such as that. However, Brandon got to Jessica sooner than he did.

“The cafeteria is always very noisy, but I heard the kids calling me. I was ready to jump in, but Brandon had it. He was amazing. I’ve never seen anything like it. Some people may have preconceived notions about autism, but these kids are intelligent, loving, just amazing kids,” Griffin said. 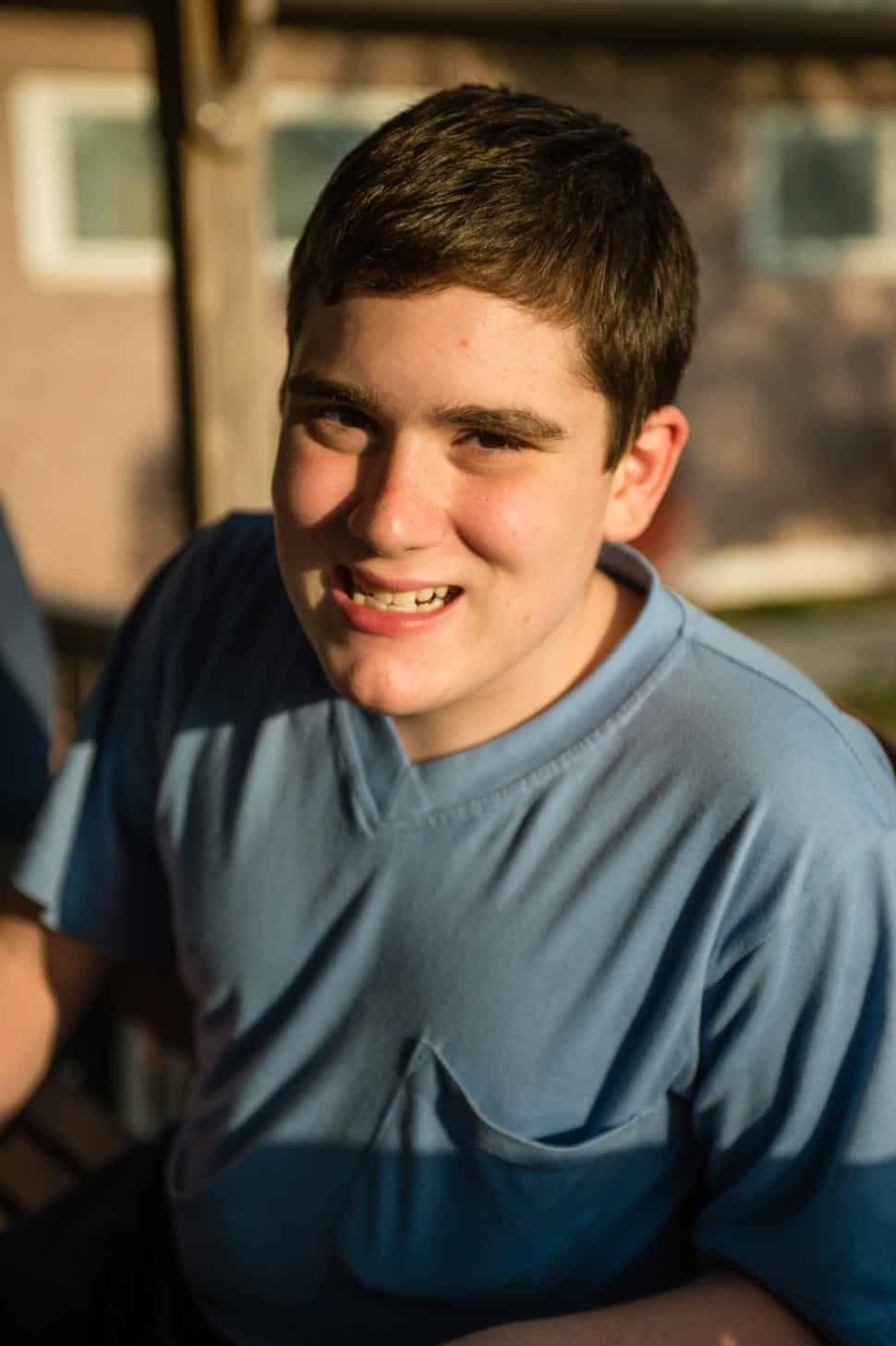 The next day, the class prepared a small party for Brandon and Jessica. When some of the adults in the school mentioned that the kid deserves a medal for his heroism, he said, “I don’t need a medal. I’m good; I’m good.”

In 2010, an ABC News story featured an incident similar to this. A teenage girl helped save her friend’s life after watching a SpongeBob episode.

Even more reason to love the humble burger flipper from Bikini Bottom, right?