Adoption is such a beautiful thing, but it’s no secret that the process is not just a walk in the park. However, some people are more than willing to take the risk, and welcoming these kids to their home feels natural to them.

Sara Cozard from Washington fostered a young man, and there’s something about him that made her believe that he is meant to be a part of her family. She and her husband Stuart Shank then decided to officially adopt him. 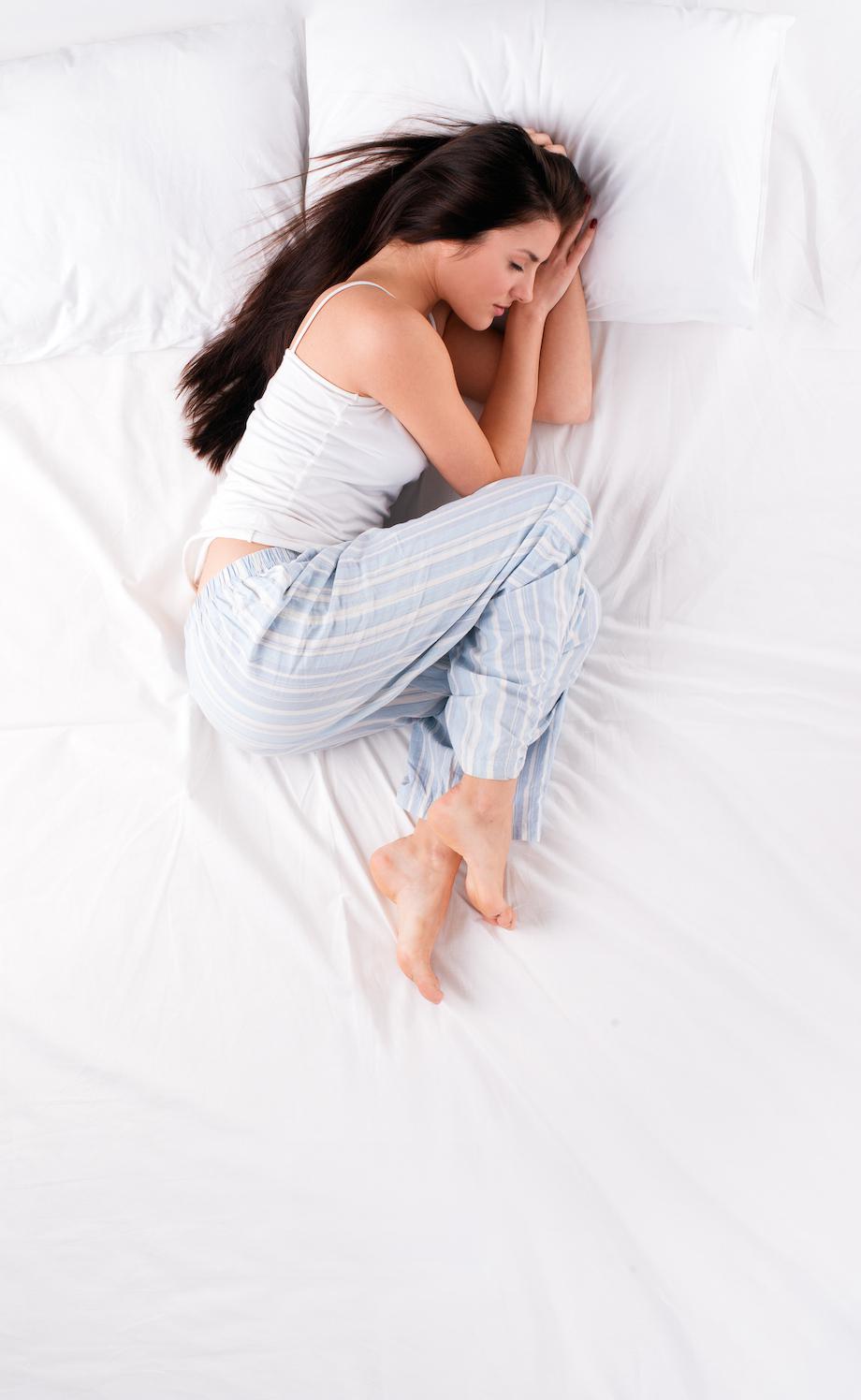 Since she’s still quite young, Sara prefers to foster toddlers and babies as she felt that she could be a more effective mom to them than to older kids. However, things changed when she and Stuart met Michael.

Michael was just three years old when Sara and Stuart fell in love with him. They had a strong connection with the boy that adopting him felt like the right thing to do. But there’s a catch, Michael has an older brother, Dayshawn. 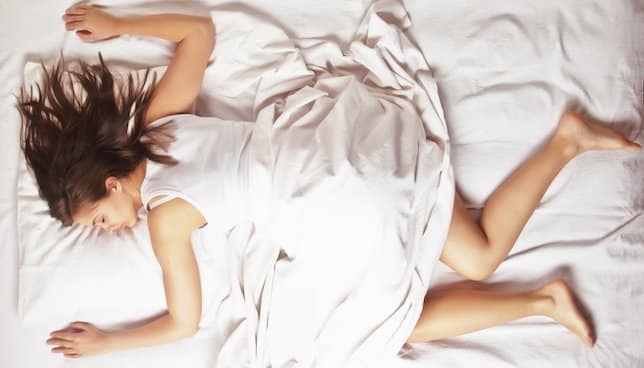 The couple was hesitant to adopt Deyshawn as he is a lot older. However, they tried to speak with him to know more about the older brother of their soon-to-be son. For Sara, watching the two brothers reunite in one of their supervised visits filled her heart with a maternal instinct that wanted the kids to be together.

“There’s only a 13-year age difference between me and Dayshwan. But the second I started talking to him, all my fears went out the window… Being his mom feels so natural. He doesn’t even seem to notice that I’m so young (or he just doesn’t care.) To him, I’m just his mom.” 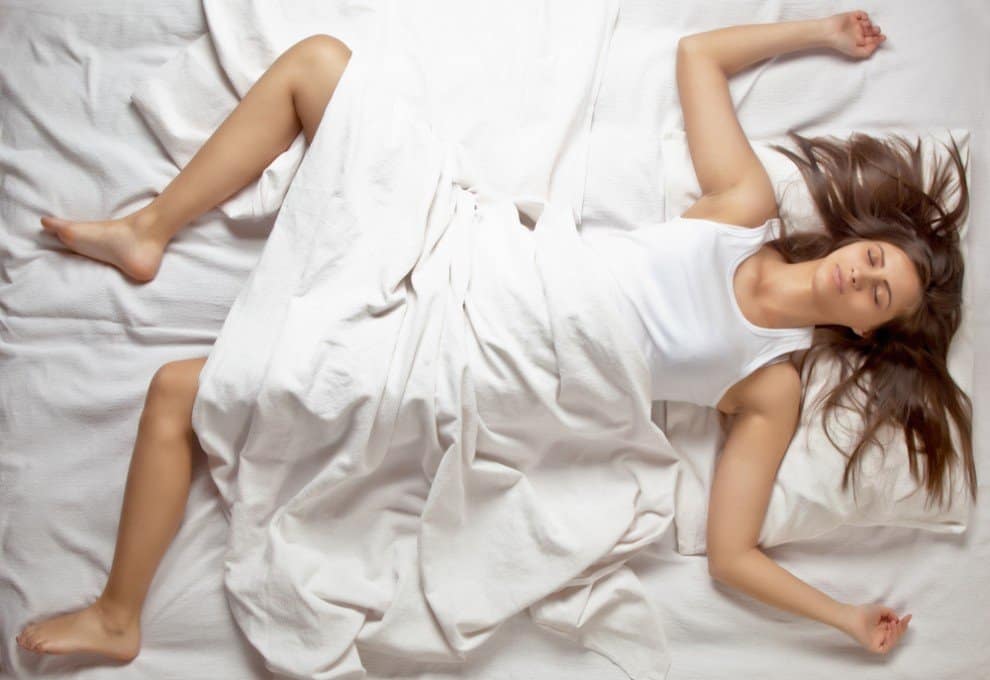 To make everything official, Sara, Stuart, Michael, and Dayshawn needed to face a judge, who will decide their fate.

Not wanting to let go of the people he had learned to love and respect as his parents, Dayshawn took charge in court, even interrupting the judge to explain why he wanted to be adopted by Sara and Stuart.

“They’re just really the best thing that I’ve ever had … If I could wish anything in the world, I just wish that I could love these people for the rest of my life.”

And just like that, Michael and Dayshawn officially became Sara and Stuart’s sons. 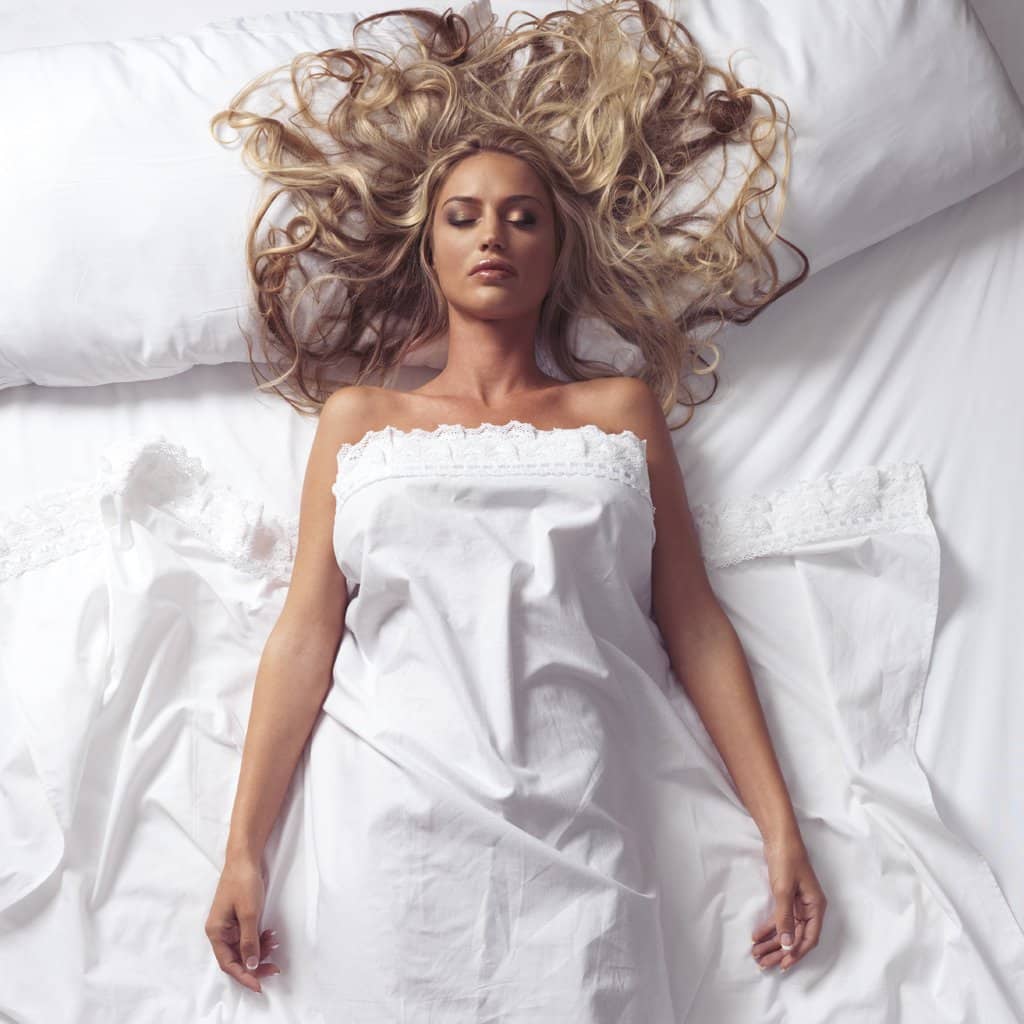