Scientists were baffled by how a mummified 15-year-old Inca girl, believed to be a sacrificial maiden from 500 years ago, managed to appear fully preserved. The corpse was found near a volcano in Argentina and somehow the young mummy’s body, skin and hair are all intact. The freezing temperatures in the summit may have contributed to the preservation that made the girl appear as if she recently died.

“The doctors have been shaking their heads and saying they sure don’t look 500 years old but as if they’d died a few weeks ago,” said Johan Reinhard, an archaeologist and member of the expedition who found the mummy that time.

It is speculated that the girl was sacrificed since Incas would often follow this tradition. A child sacrifice of that age is usually offered to the gods. Called capacocha, the rituals usually come after a major event, such as a rampant hunger or the death of a prominent individual. The process of child sacrifice could begin even years prior to killing of the chosen sacrifice.

This 500-year-old mummy of an Inca girl, believed to be a sacrificial maiden, was found at the summit of an Argentinian volcano still very well-preserved. 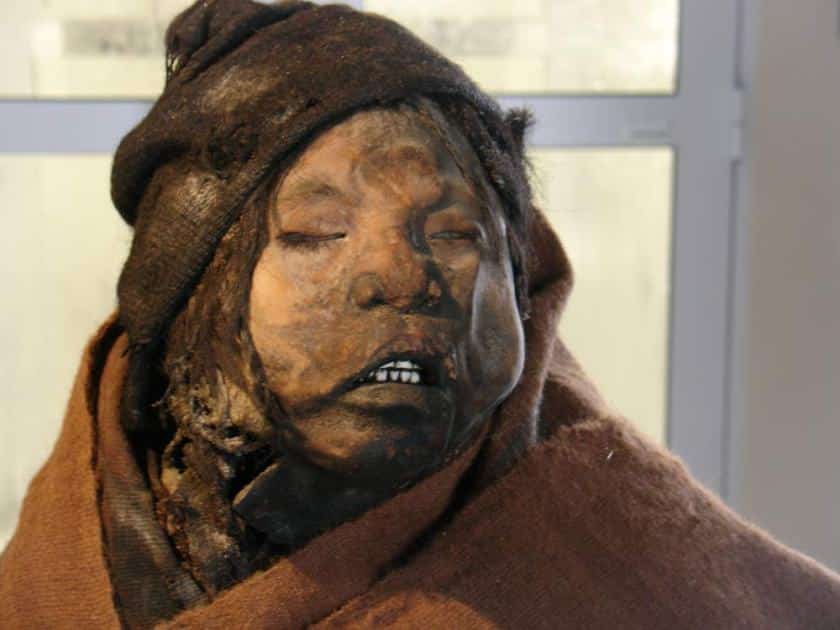 It was discovered that at the time of her death, she had lung infection. 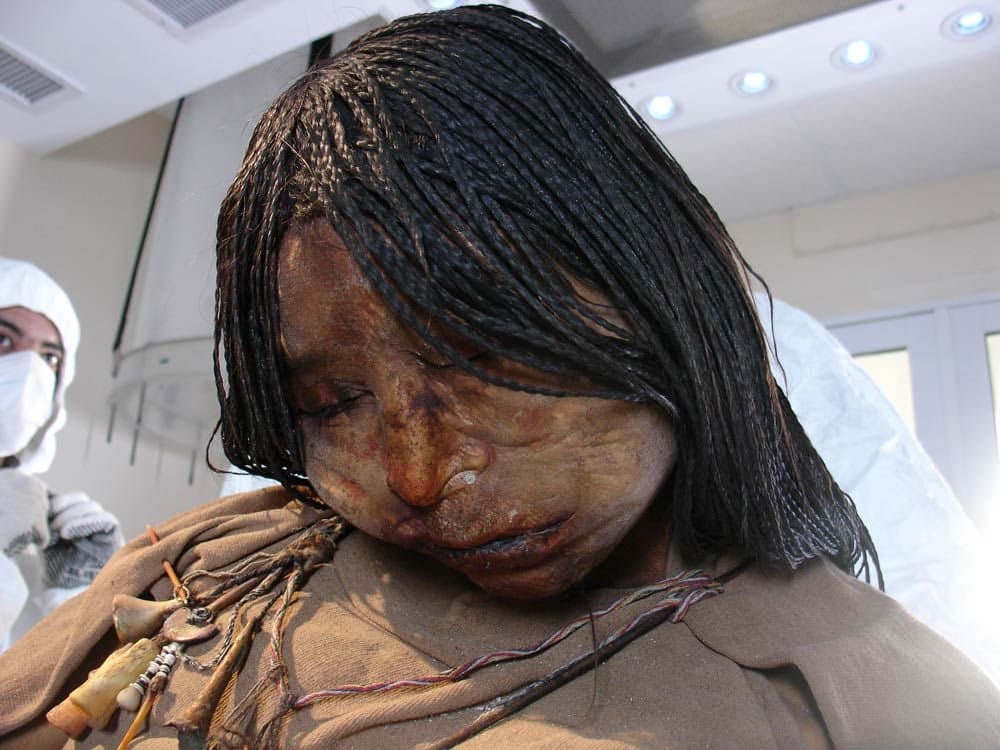 Apart from discovering a well-preserved mummy, scientists also found that the girl was suffering from a lung infection. With blood taken from the 500-year-old mummy and using x-rays, scientists found out that the girl once had a respiratory infection. With DNA analysis, there was evidence that the bacteria belonging to the genus, Mycobacterium were present. The bacteria are known to cause problems in the respiratory tract including tuberculosis.

Scientists are hoping that samples of the blood from the Inca girl may contribute in helping find a cure for diseases of today.