Extraterrestrial beings are the center of many conspiracy theories. Are they true or not? There have been sightings worldwide but no one can provide a solid proof of their existence. In Peru, however, the three-fingered mummified beings that were discovered last year, may not be humans at all.

A Russian expert claims that the mummies, which have elongated heads, are not humans. Dr. Konstantin Korotkov, a professor of Computer Science and Biophysics at Saint-Petersburg Federal University, believes that the creatures are actually extraterrestrial beings.

Meet Maria, one of the six mummies found in Peru. 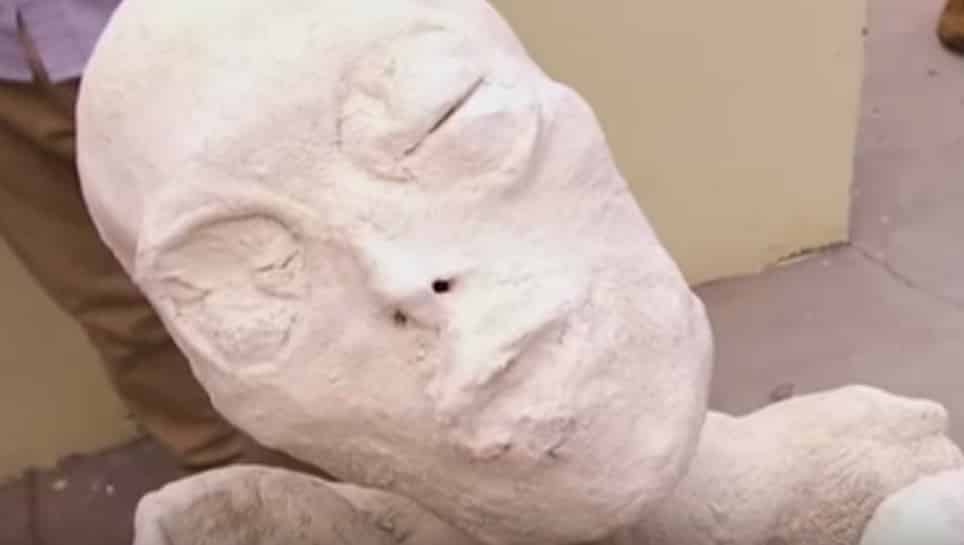 Russian researchers have analyzed tissue samples from one of the mummies, Maria, a 5th-century mummy, has a different anatomical structure from humans.

However, preliminary analysis of the samples unveiled that the mummy is a "humanoid being" with 23 pairs of chromosomes. 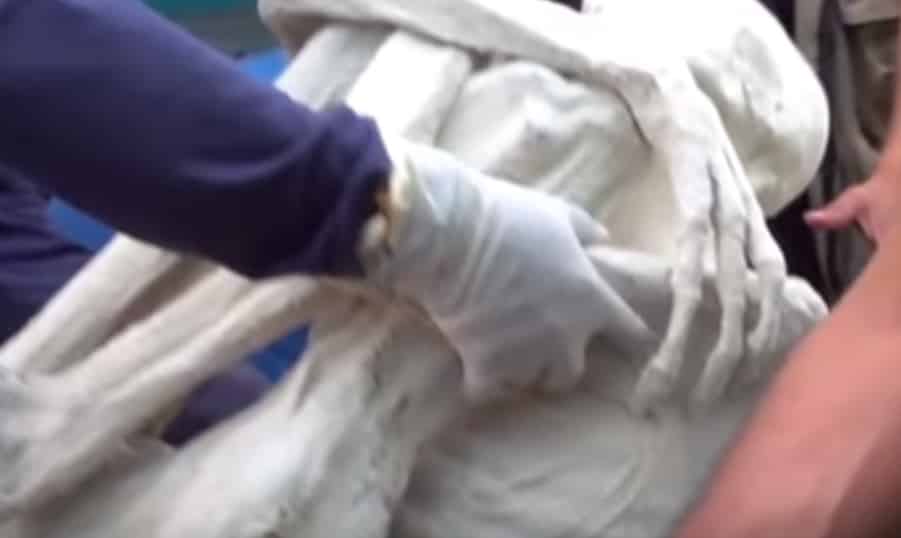 “Each of the mummies has two arms, two legs, a head, a pair of eyes and a mouth.”

“The tissue has biological nature and their chemical composition indicated that they are humans. Their DNA features 23 pairs of chromosomes, just like we have. All the four of them are males, each with a Y-chromosome. They appear human but they are not. Their anatomic structure is different.”

The results show that Maria is human, but has a different anatomical structure. 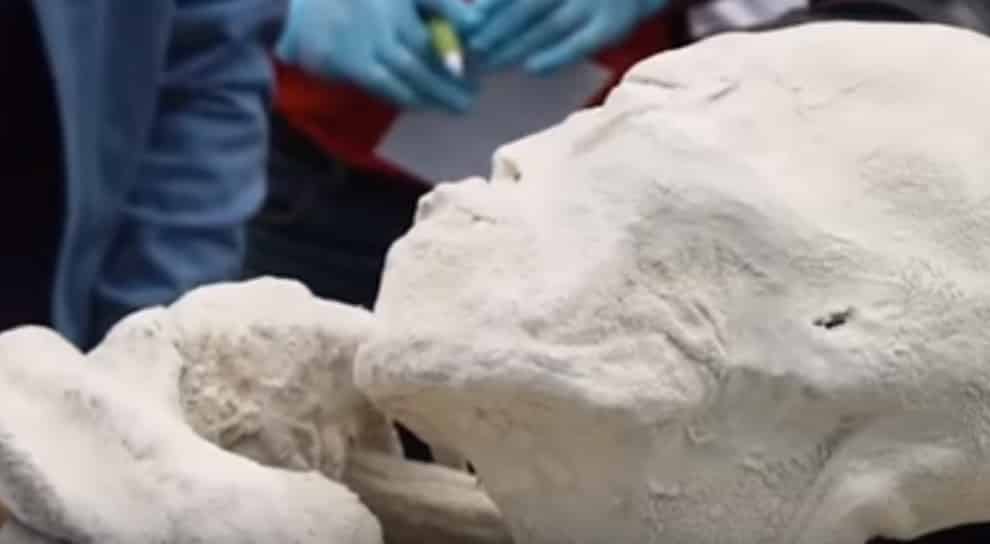 However, Prof. Korotkov is not new to scientific controversies. He was part of the team that proposed the use of a photography technique to capture the images of people’s auras.

This new technique can diagnose illnesses to replace diagnostic tests like a CT scan and X-rays. He also claims that he has proof of life after death, wherein he had filmed the activity of the soul of a dead person.

British alien expert Nigel Watson, however, said that he thinks the claim is most likely a hoax. He said:

“I think the whole saga of finding these mummies is laughable and they are very probably fakes.

The new evidence does indicate the Maria is human, the only strange thing is that she has an unusual rib structure. This is probably because she is a so-called bone montage made by fakers.

If you think about it how would humanoid aliens with three long fingers survive? They would be incredibly clumsy and it seems doubtful they would be capable of making a cup of tea let alone a flying saucer.”