Only a few people used to know about the cryptocurrency called Bitcoin. Despite being launched a couple years ago, the online currency has been used only by some with many others still in doubt of its legitimacy and role in the world economy. However, 2017 seems to be the year of Bitcoin, with many people finally realizing its strengths and wanting to invest on a couple of units.

A huge fall on the value of Bitcoin sparked numerous rumors that the cryptocurrency is finally bursting. Long-time investors knew well that the decline was just part of its regular rise and fall that happens in a month course. But 24 hours after seeing the digital currency plunge, it set a record high, going up to its recent valuation at $11,000.

The investment success is catching the attention of many that it even made headlines in recent news articles. Bitcoin surely had a tremendous year in 2017 and experts believe that it will just keep getting better in the coming year. 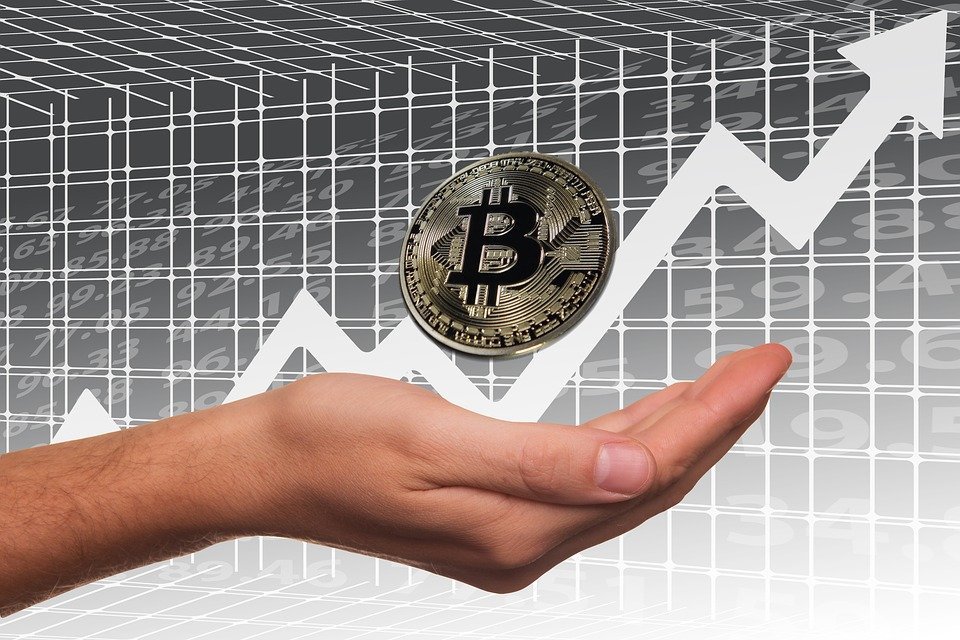 However, the cryptocurrencies are still lower than the market cap of the largest tech companies in the world, which are valued at over $1 trillion. It is, however, predicted that Bitcoin can come closer to this equivalent with another 1000 percent growth expected to happen in 2018.

There is now a rapid demand on Bitcoin. 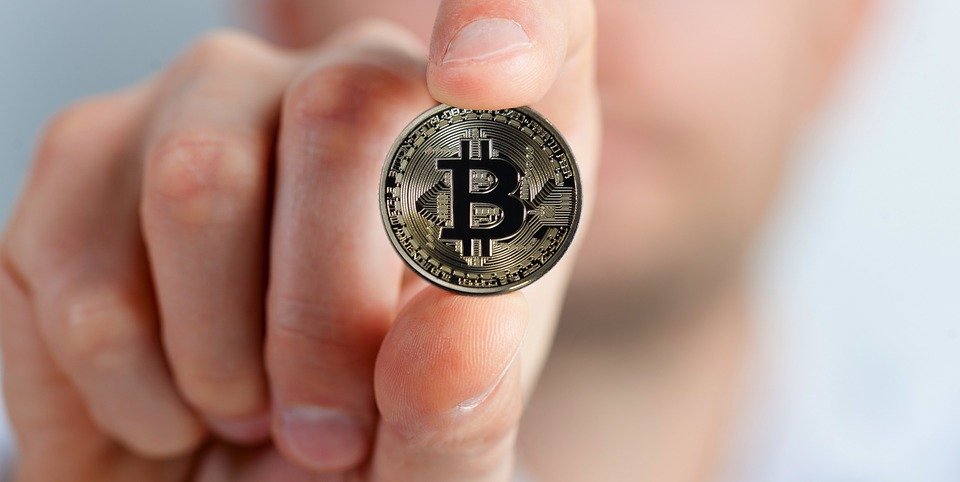 The demand for the use of Bitcoin for transactions is growing so fast. To prove, the San Francisco-based Bitcoin exchange and the largest in the U.S., Coinbase, now caters to over 12 million users. But it is estimated to add between 50,000 to 100,000 or more new accounts per day in 2018.

Another U.S.-based exchange out of New York, Gemini, is likewise adding tens of thousands of new accounts daily. Also, the point-of-sale app, Square, already launched a Bitcoin beta testing for buying and selling on its Cash app. Furthermore, PayPal is rumored to soon integrate Bitcoin within its payment platform.

The use of Bitcoins by payment and money transfer apps only proves that the cryptocurrency is now becoming widely accepted. This will later make it easier for people to buy and sell.

The real driver of Bitcoin’s huge growth in the coming 2018 though is the big institutional money where billions and billions of dollars will flow in from futures trading and exchange-traded funds (ETFs). 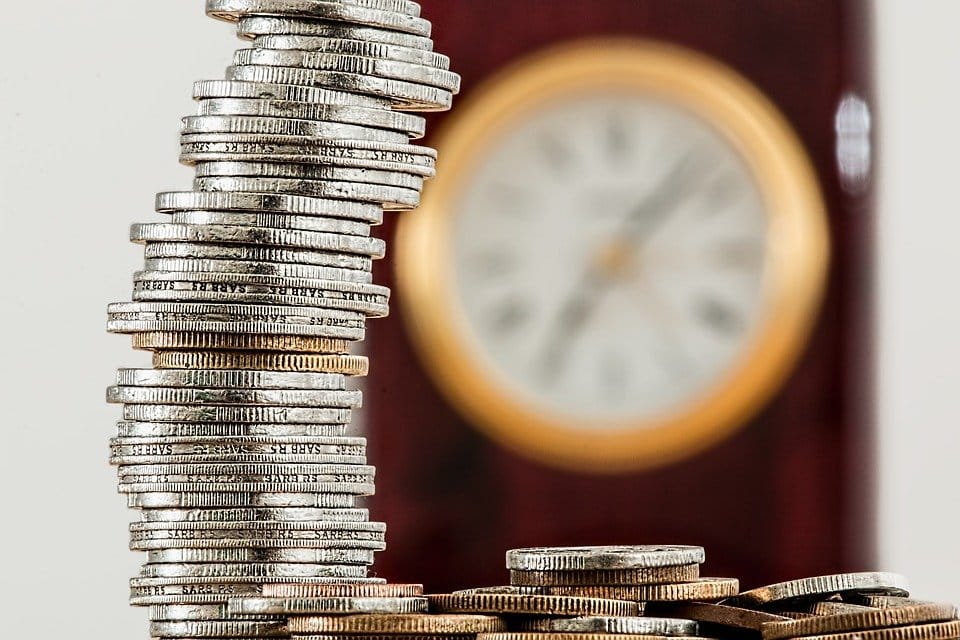 CME’s Bitcoin futures trading platform is pretty attractive as it allows hedge funds to easily invest billions in the cryptocurrency without needing to buy, store and secure coins. Experts even believe that futures will be much better than Bitcoin. With this, buy and sell will be simpler but it comes with a lot of limitations to prevent an investor from “cornering the market,” meaning the wealthiest won’t control Bitcoin.

But the good in futures doesn’t stop there. The launch of futures will make people see progress on Proshares, VanEck and the Winklevoss’ Bitcoin ETFs. Although the U.S. Securities and Exchange Commission (SEC) denied Bitcoin-based ETFs this year, analysts and industry experts expect the SEC to soon give the green light after futures trading starts. Hence, investors will soon see both futures and ETS within the second half of 2018.

Bitcoin is a finite commodity. 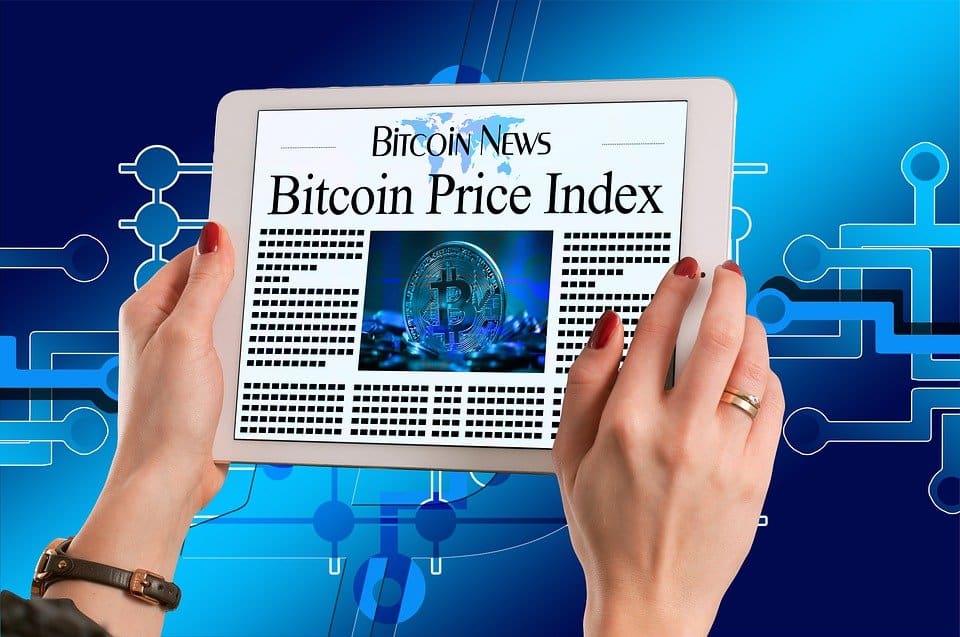 Banks have always been against the Bitcoin being legitimized and recognized as a digital currency with actual value, but when it does, its value will go up aggressively in the coming year. Bitcoin is, however, a finite commodity. The cryptocurrency has been limited to 21 million units only. After this is mined using specialized computers, the production of Bitcoins will cease. This is to avoid what naysayers always predict – that Bitcoin is like a bubble that’s already about to burst. There are already nearly 17 million Bitcoins mined as of late and 5 million of these are reportedly lost by investors who threw away their wallet or forgot their private keys.

The more people buy Bitcoins, the higher its value will become. 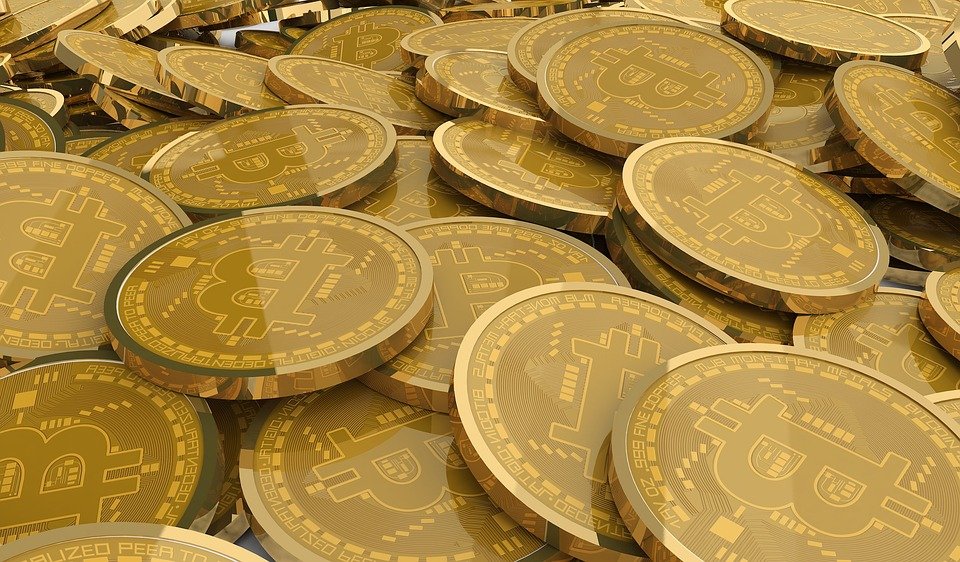 With Bitcoin trading process becoming easier, people, businesses and investors are expected to be convinced to place more money on Bitcoins. And as already mentioned, the more investors there are, the higher the value of Bitcoin will become. And with CME getting involved on Bitcoin, people will be given a lot of new options on how to spend their money on the cryptocurrency.

However, Bitcoin’s rapid value growth also comes with a price to pay. As its value becomes higher, its buying price also becomes higher. The year 2017 might be the last year mid class people will be able to afford to buy a few Bitcoins. And around the same time next year, only the wealthy and longtime Bitcoin owners will be able to afford to buy more coins.