More and more people are now discovering the amazing benefits of using Bitcoin. Since it was launched in January 2009, this online currency has already been used by people from all around the world for their online transactions. As it was initially a digital payment system, some countries are now turning Bitcoin into a more physical form with ATMs already available for users to easily withdraw their funds.

Users of the system claim that Bitcoin’s main feature is to decentralize banks who have been controlling countries’ economy for the longest period of time. People who are skeptical about the efficiency and fairness of the banks are now attracted to this new system. With that said, numerous internet-based merchants are already accepting Bitcoin for payment methods. This proves that Bitcoin has already made a big impact on our economy.

With the unceasing popularity growth of Bitcoin, let us try to look into the amazing facts about this online currency and see if it could also work for us.

#1. The Bitcoin creator, believed to be Satoshi Nakamoto, remains to be a mystery figure. 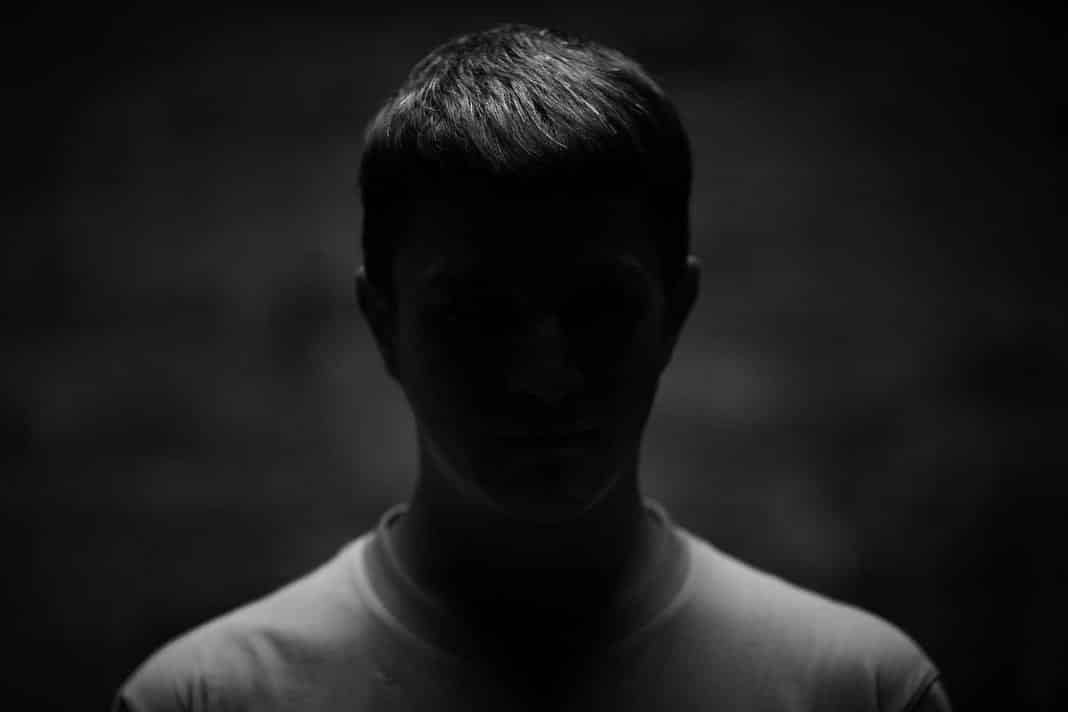 As people start to appreciate Bitcoin, they always have these first questions in mind: Who came up with this system? Where did it originate?

Satoshi Nakamoto is believed to be the founder of Bitcoin. Nobody has the information about his real name or where he lives. He is said to be the person who designed the system, but his real identity remains to be a question. Many people have been linked with the Bitcoin founder including Hal Finney, Dorian Nakamoto, Nick Szabo, Craig Steven Wright and several others. Hence, some people think that “Nakamoto” refers to a team of people. By May of 2017, Nakamoto is approximated to own about 1 million Bitcoin units which is now equivalent to $2.7 billion. No one knows who he is, what his real name is, or where he lives.

#2. The number of Bitcoins in circulation is limited in number and will never exceed 21 million units. 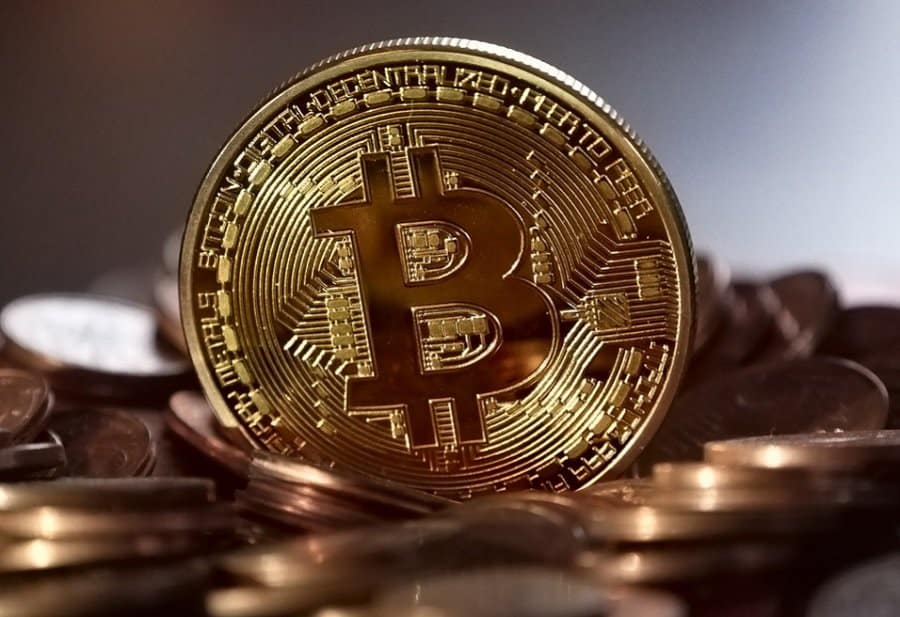 There is this thing they call Bitcoin mining. This is the process where Bitcoins are generated digitally. With this, there are those who believe that Bitcoins can have an infinite number but that is just not the case. The system sets a pre-defined schedule which has limited the number of bitcoins that can run in the circulation. The total of Bitcoins is now slowly approaching a total of 21 million units and the mining process is starting to get harder by the day. 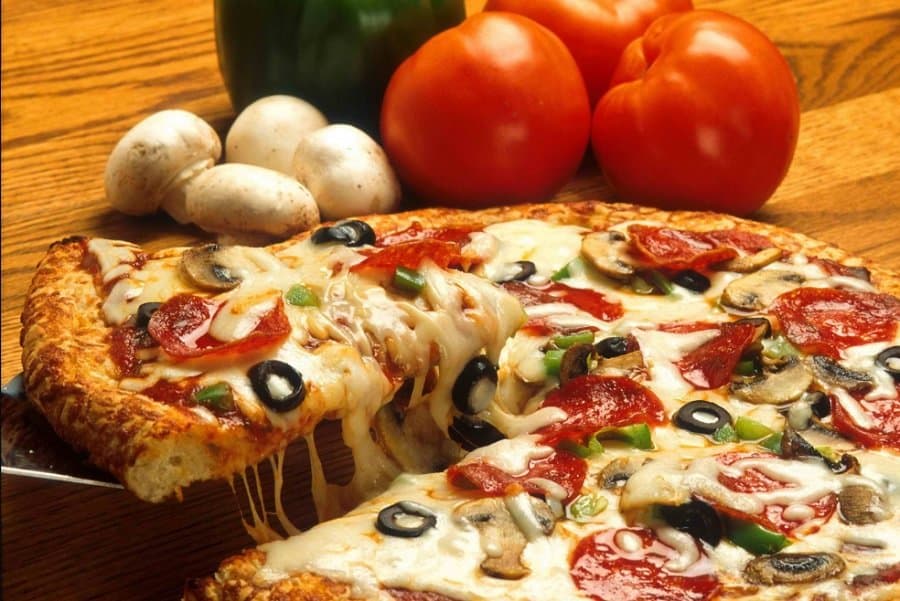 The very first Bitcoin transaction recorded to take place was between Satoshi and Hal Finney in 2009. This was made to place an order for two large-sized Papa John’s pizzas worth $25. To do so, 10,000 bitcoins were spent which is now equivalent to $27 million!

#4. The Bitcoin network is in fact more powerful than the world’s top supercomputers. 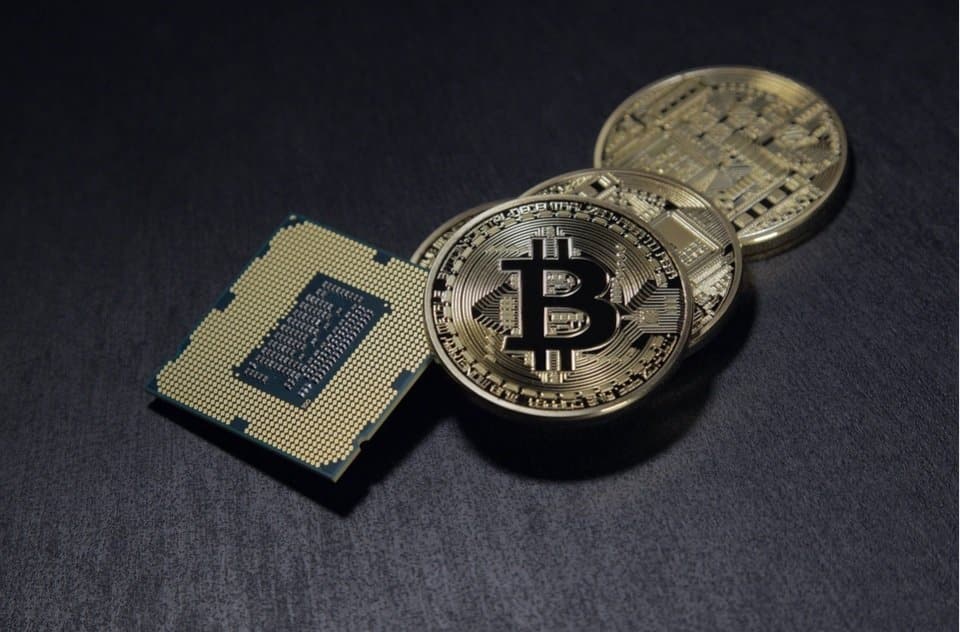 Bitcoin relies on “miners.” These miners use processing powers of various types of hardware. The so-called “mining” is the process of adding transaction data to the public ledger of past transactions with the purpose of providing a secure and tamper-resistant transaction. Miners then receive fees and subsidy for newly created bitcoins hence creating a large global network of miners who ensure the system remains decentralized and secure.

With the growing competition of earning Bitcoins, the rate of Bitcoin generation likewise increases. As this rate of generation increases, the difficulty in finding new blocks in order to compensate and regulate the rate of block creation also goes higher. This then requires immense processing power to discover new blocks. As a result, Bitcoin farms have cropped up around the world employing huge arrays of circuits for the purpose of mining.

#5. Bitcoin has already been sent into outer space. 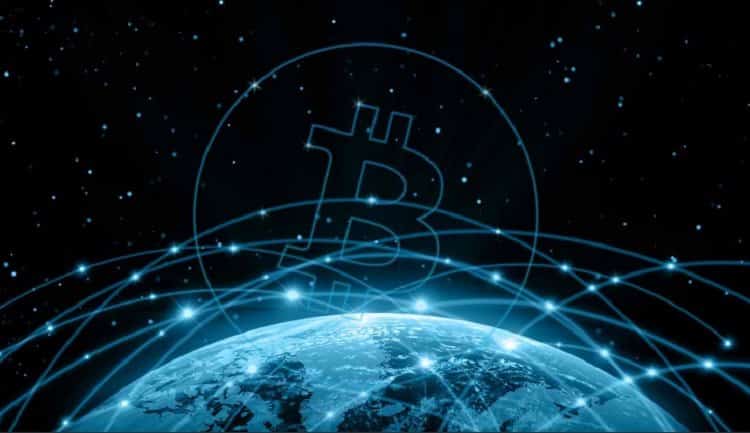 The Bitcoin cloud mining provider, Genesis Mining, has sent a Bitcoin into the outer space in 2016. A 3D Bitcoin model was made for this and it was sent to the space along with a bitcoin paper wallet which were tied to a weather balloon. The journey was documented using a GoPro focused on the 3D model and wallet. After reaching a height of 20 kilometers, the ground team made the transaction to paper wallet. And at the maximum possible altitude of 34 kms, another transfer was made to the wallet.

#6. The FBI has one of the world’s largest bitcoin wallets second to Satoshi Nakamoto. 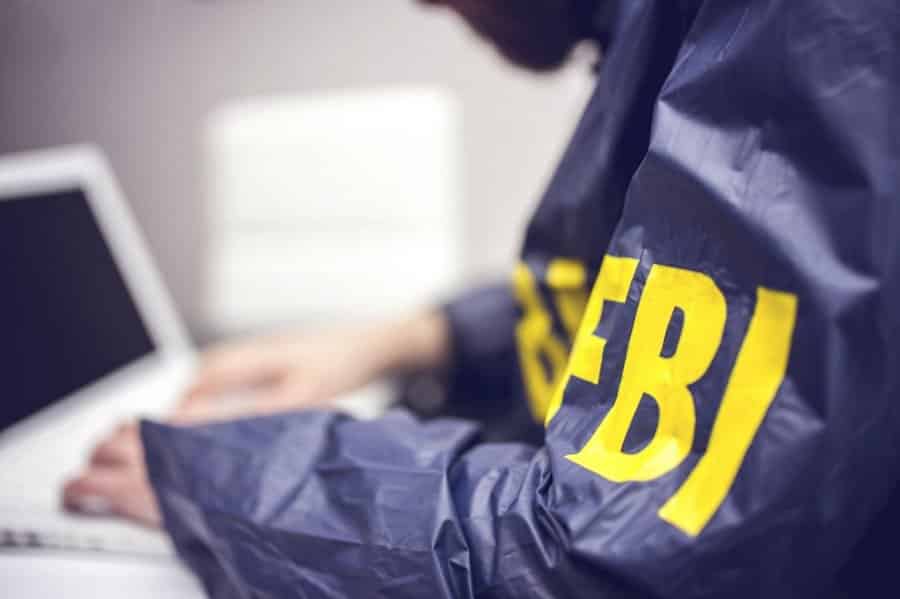 When the FBI shut down the operations of the Silk Road – an online drug market – in 2013, it also seized the operator’s (Dread Pirate Roberts) Bitcoin assets. The operation literally made the FBI the second largest Bitcoin owner as it seized wallets containing over 144,000 and 30,000 bitcoins. But that’s not all. It is also believed that the FBI seized 96,000 bitcoins from another drug market called “Sheep Marketplace.” Another report claims the FBI to control Bitcoins as much as $120 million.

#7. A bitcoin transaction is so complex that it has to use enough electricity to power 3 average homes for an entire day. 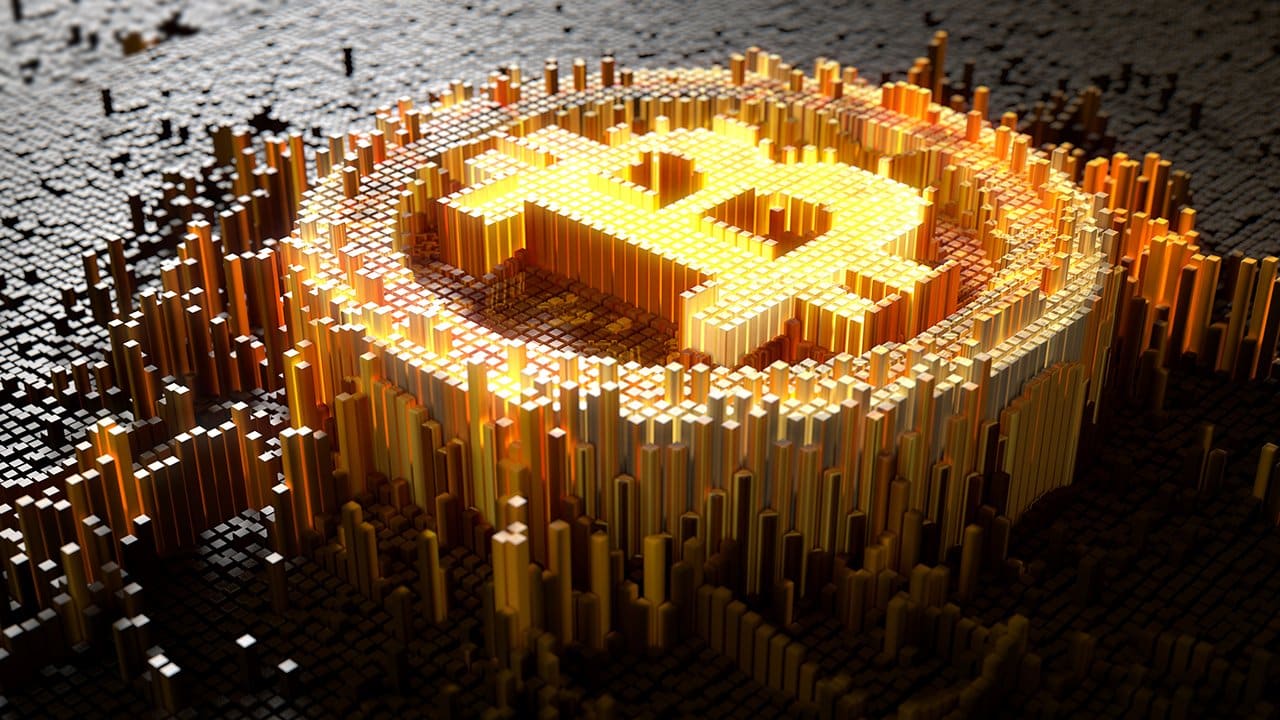 A Bitcoin transaction may seem pretty simple when you do it on your mobile phones or laptops at home. But the truth is that every transaction consists of several other processes from the network and mining is one of them. The Bitcoin mining has already become increasingly complex as the competition also increases. This also means that more processing power is already required to discover even a single block. The potential energy consumption assumed for each transaction goes as high as 94-kilowatt hours which is already enough to power 3.17 households per day!

#8. The largest transaction made in the Bitcoin history was 194,993 bitcoins, now worth more than $147 million! 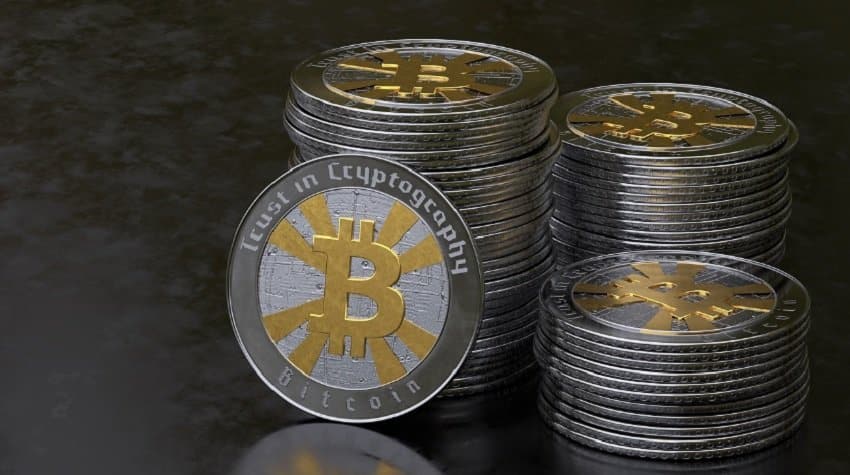 On November 22, 2013, the biggest transaction in the Bitcoin history was recorded which consists 1.6 percent of the total bitcoin in circulation that time. The transaction was tagged as “Sh*t Load of Money!” However, the transaction owner and receiver remained unknown except for the receiving address. There were speculations though that the transaction involved Satoshi Nakamoto and English businessman Richard Branson whose company Virgin Galactic announced that it would accept bitcoin as payment.

#10. Bitcoin was the first digital currency to solve the problem on double spending through its public ledger called “block chain”. 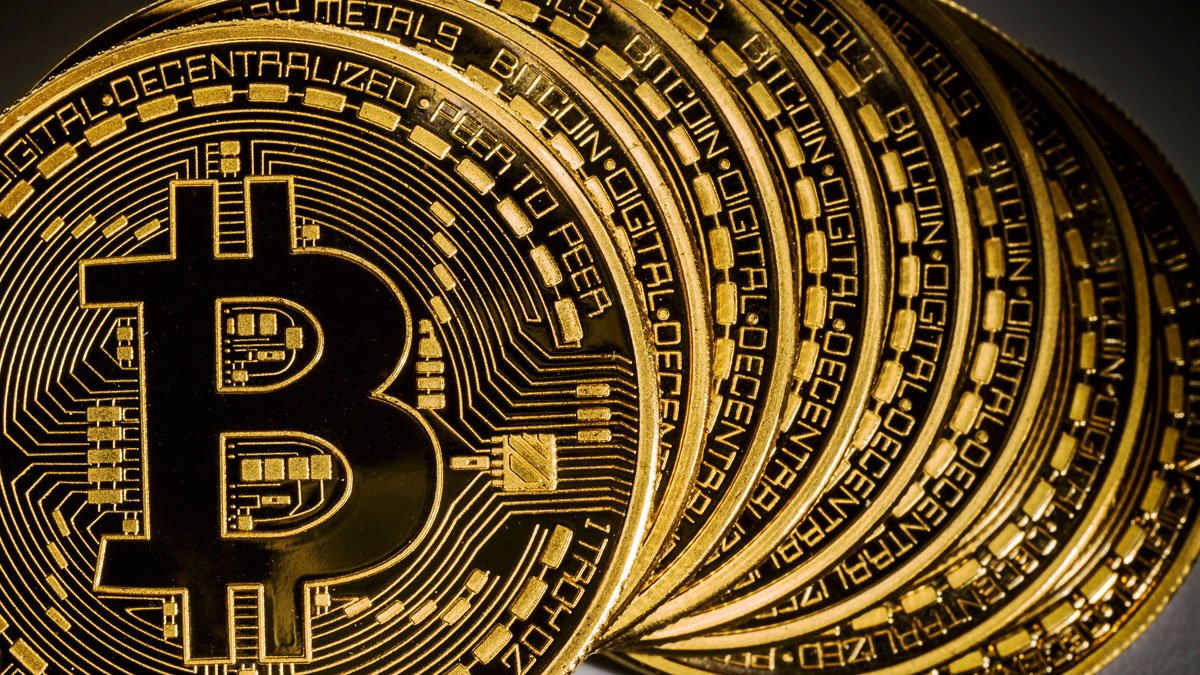 Bitcoin’s block chain is used as a distributed database of the public ledger which records all transactions done within the network. This distributed database is maintained by a network of communicating nodes that runs the Bitcoin software. These nodes are used to validate all transactions which are later added to the ledger. Around once every ten minutes, a newly created group of accepted transactions or block is added to the block chain which are later broadcasted to other nodes so that each network can store its own copy of the block chain. This process basically ensures that the Bitcoin software knows when a specific amount is spent hence preventing double spending.