Although merely 19 years of age, Erik Finman is already a millionaire. It all became possible because of bitcoin and judging by his Instagram feed, he is obviously very proud about his achievements.

In some of his posts, you’ll see him lying in bed with lots of cash. In others, he’s stepping right outside private jets.

Bitcoin billionaire Erik Finman is only 19! 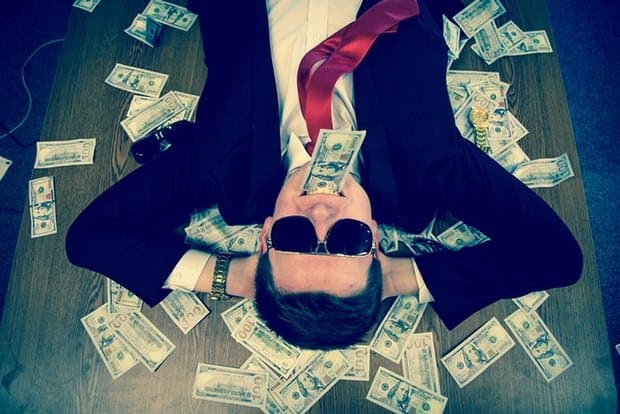 According to reports, Finman first bought bitcoin when he was 12. His first bitcoin only costed him $10 and then it grew to $1,100 in just a year’s time. Finman apparently “fell in love” with the idea of cryptocurrency and he sold $100,000 worth of bitcoin during the time when the currency was up.

By the time he was 15, he used his earnings to establish his own business – Botangle, an online educational site.

“Cash so worthless compared to Bitcoin I’m sleeping on it …” 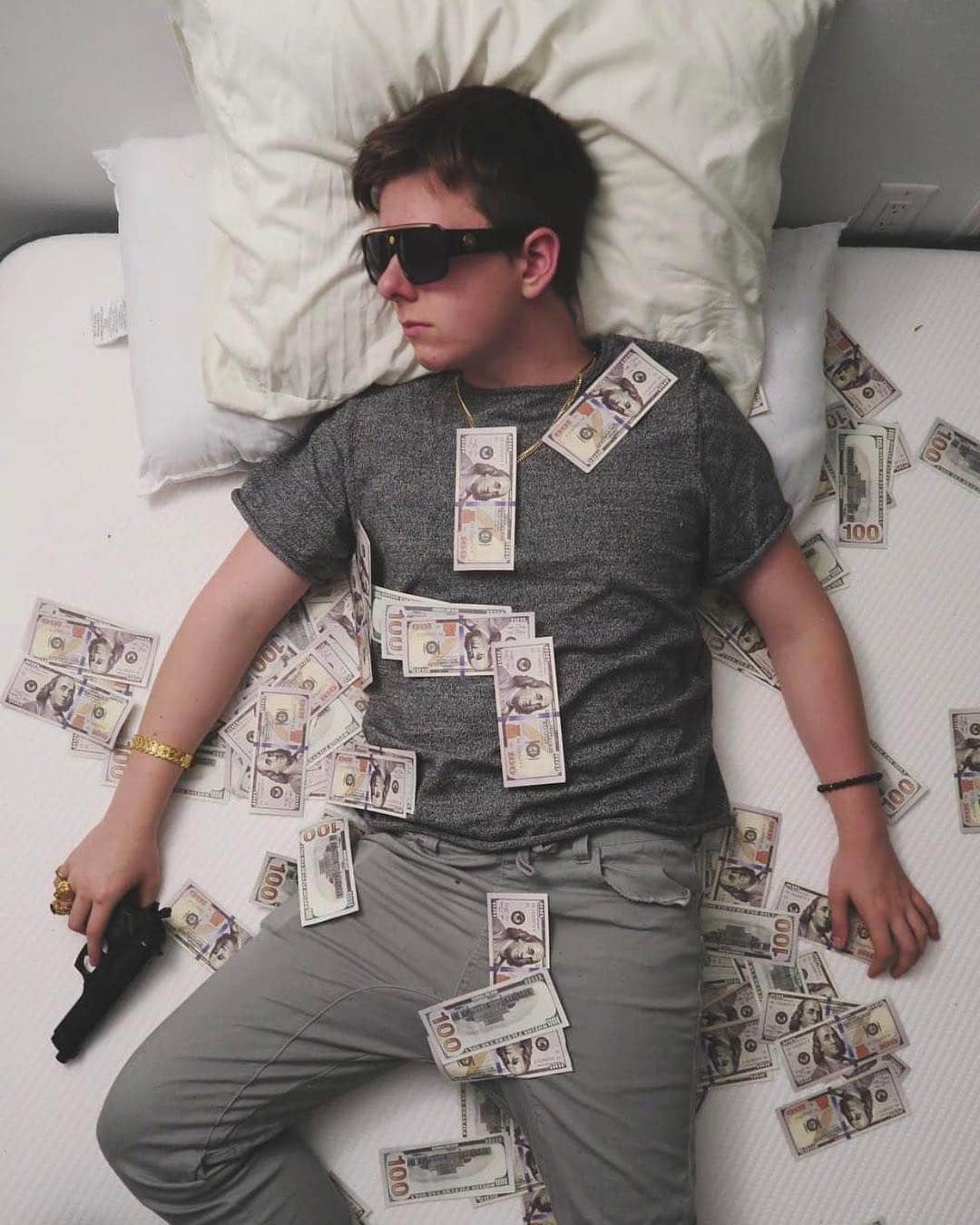 By his own admission, Erik wasn’t particularly a good student and had “a terrible school life”. One of his teachers even told him to drop out and apply at McDonalds.

Although supportive of his endeavors, his parents did not allow him to stop attending school. Erik later made a deal with them that if he made $1 million before turning 18, he wouldn’t go to college anymore – and that’s exactly what happened. 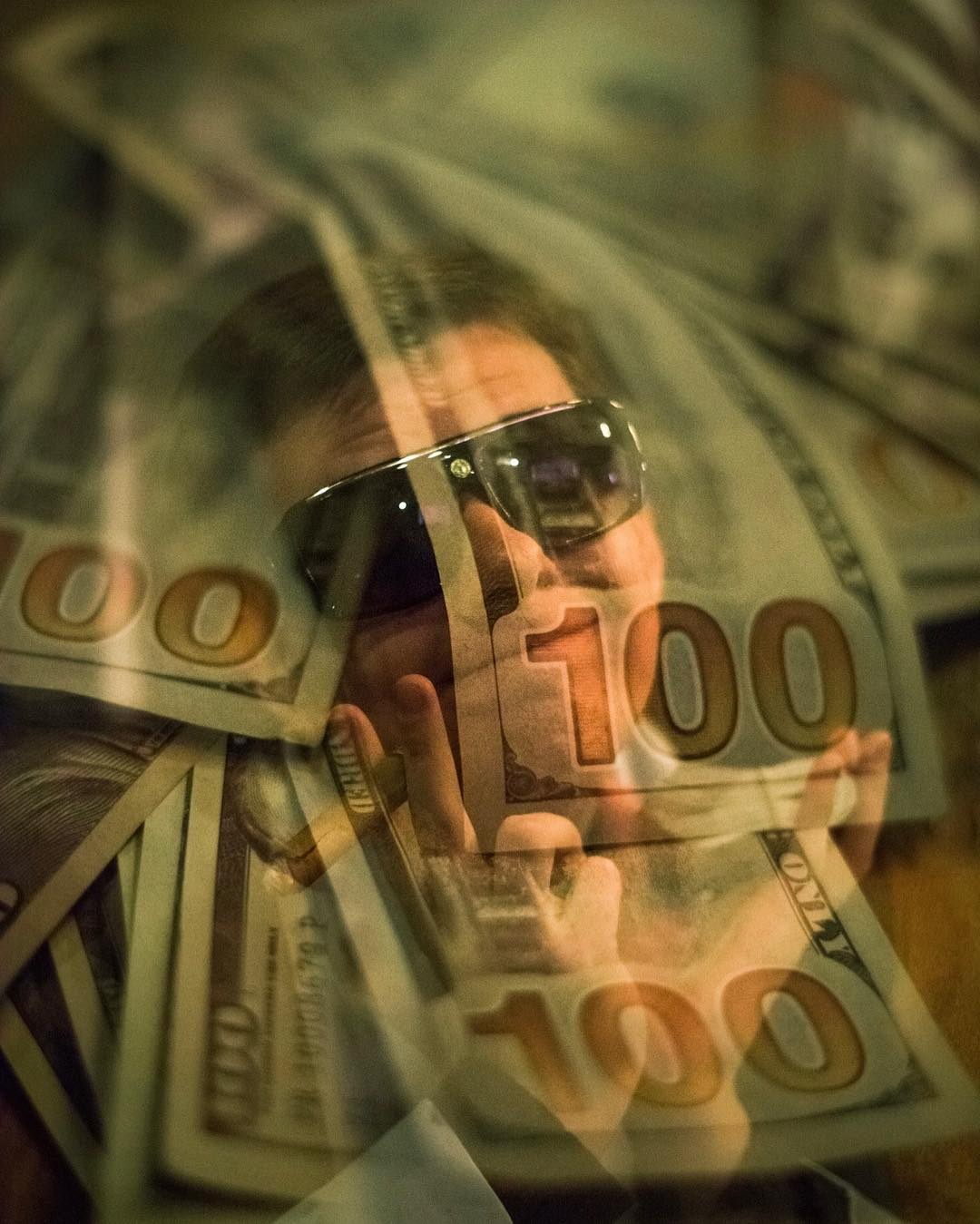 He told Guardian in an interview:

“I think being a provocateur is a fun way to get people to pay attention to my ideas. You see the reaction to it, people go crazy. But that helps draw attention to the actual world-changing projects that I want to do.”

“Sometimes you just need a good smoke to relax when you have to live with the exhausting burden of so much money and too many beautiful women,” Erik captioned one of his photos. 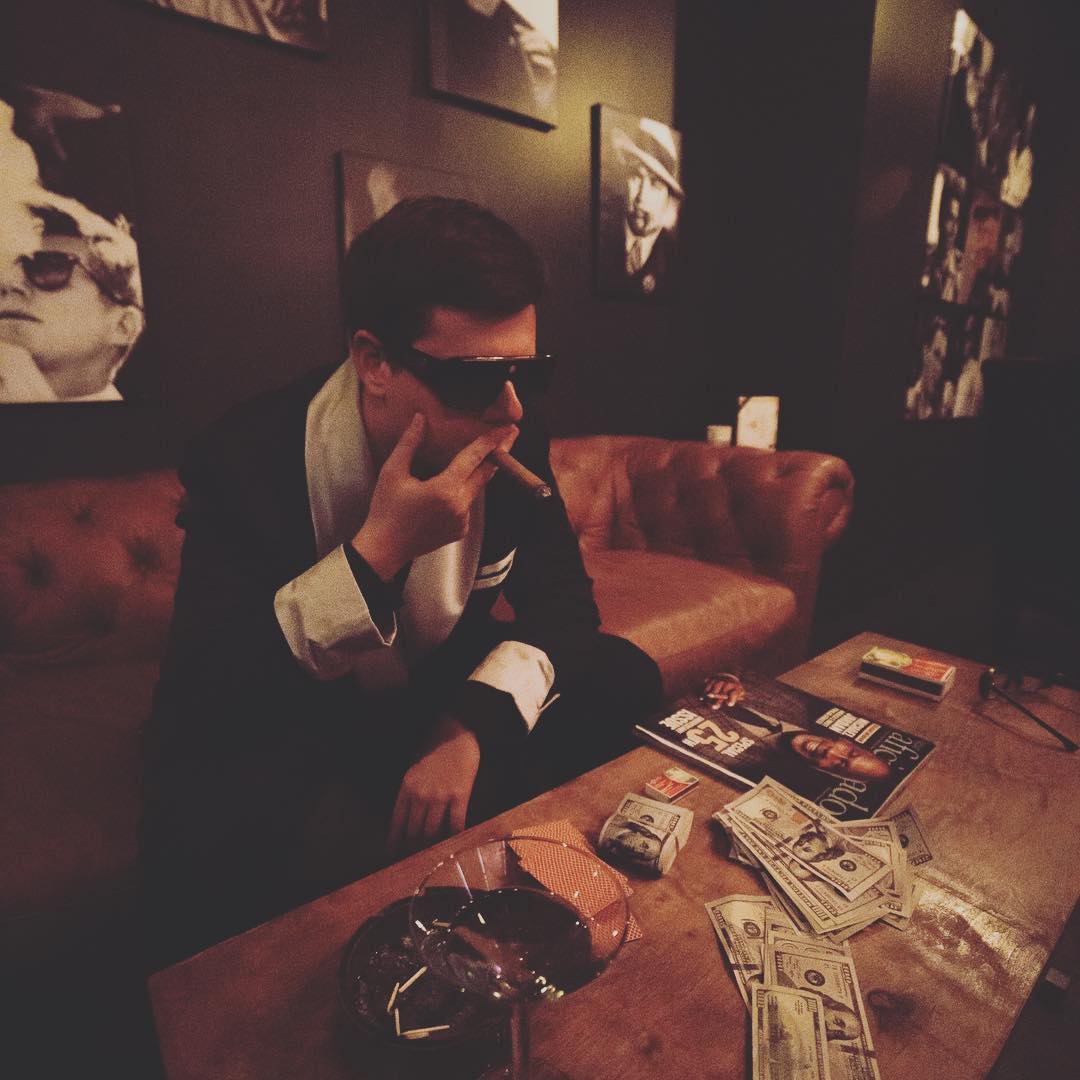 Eventually, some of his followers reacted to it and he simply assured them, “Don’t worry guys. It’s not a real cigarette. Just a hundred. Don’t smoke!”

Finman sold Botangle’s technology in 2015 and it proved to be a good move. 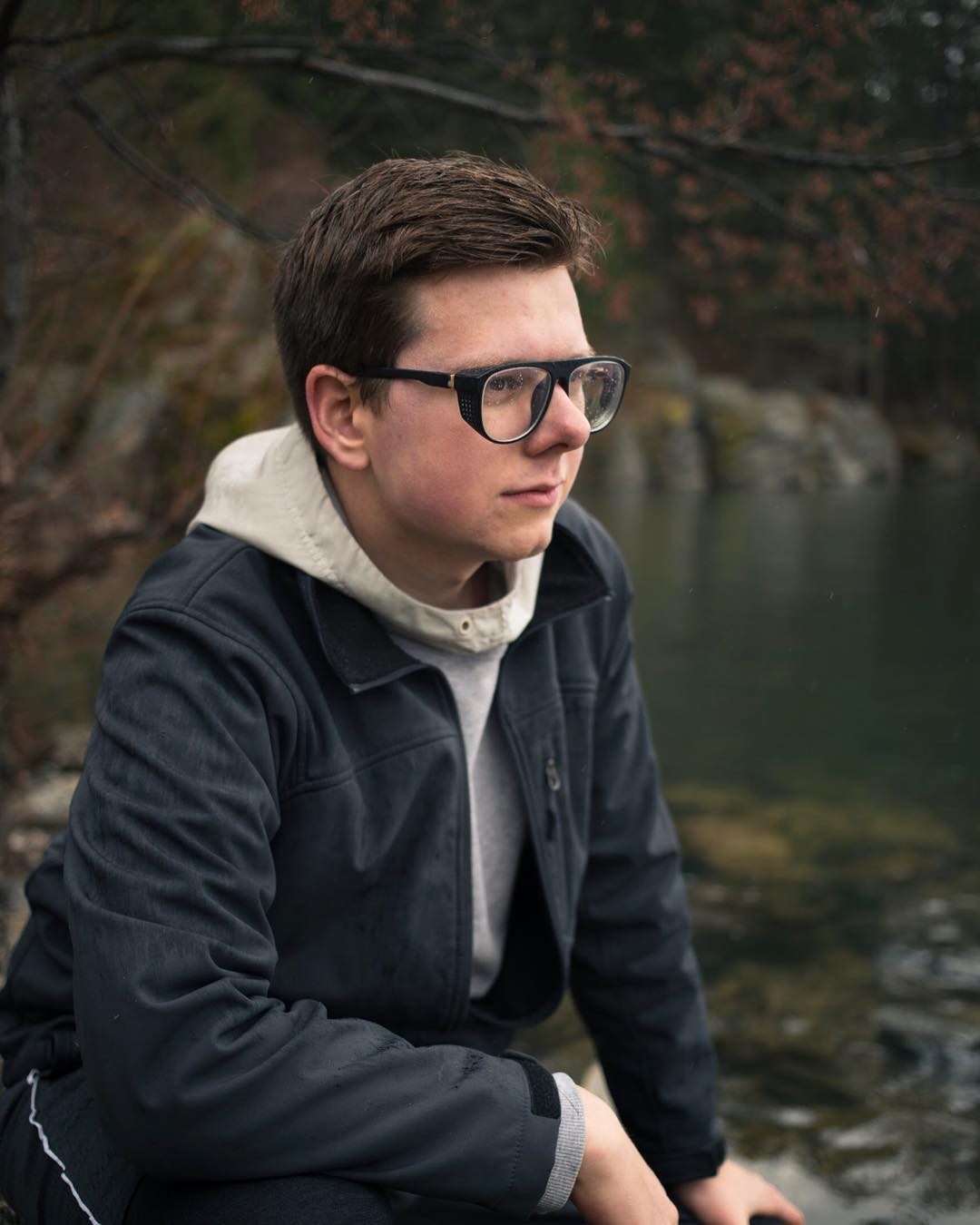 The buyer gave him a choice whether to pay him $100,000 in cash or 300 bitcoin. He picked the latter, continuing to put its faith on it despite the cryptocurrency industry’s unstability.

“Bitcoin will either be nothing or everything, and I think it will be more everything. Or crypto will, at least.”

Presently, Erik is busy working in a NASA project where they plan to launch a digital time capsule into space. The said capsule will contain popular music and videos – such as a CD from popstar Taylor Swift.

“We just reached out to her out of the blue, and she was into it,” shared the teen.

“I made this! Aristou has hyper-mobility issues and (being the huge comic book fan that he is) he said he could fix his problems if a real life Dr. Octopus suit was created.

“Since he’s a family friend, I heard that and absolutely loved the idea! I’ve built robots basically since I was born and took on the challenge.

“I assembled a rag tag team of fellow engineers and built this just for him! It’s incredible to do acts of charity and kindness while inventing new technologies!”

Love him or not, there’s no denying this kid is doing some good.