When a couple decides to end their relationship in divorce, it is usually in a bitter tone. Arguments can be inevitable, things can eventually get awkward, and negative feelings often remain between the parties involved.

Billy Flynn, however, is a firm believer that it doesn’t always have to be ugly. The single father recently posted a rant on Facebook about his relationship with his ex-wife, challenging common misconceptions about how former lovers should treat each other.

Single dad Billy Flynn posted a rant on Facebook about his relationship with his ex-wife. It later went viral! 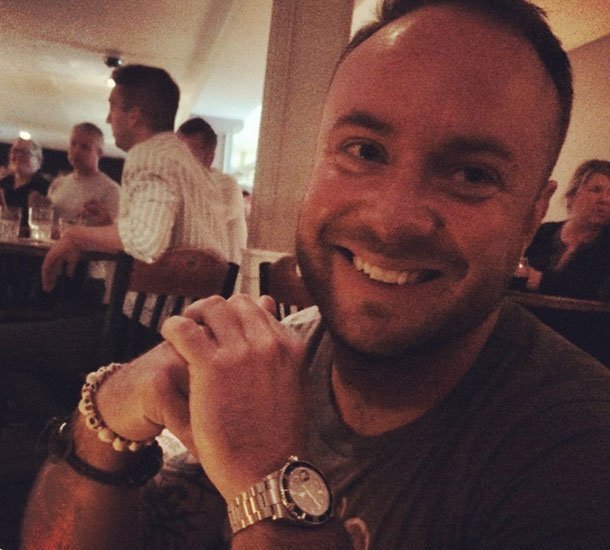 The post was eventually published by Facebook page Love What Matters and it has since gained numerous likes and shares from netizens across the world.

“It’s my ex-wife’s birthday today so I got up early and brought flowers and cards and a gift over for the kids to give her and helped them make her breakfast.

“Per usual someone asked me why the hell I still do things for her all the time.

“This annoys me. So ima (sic) break it down for you all.”

Even though they’ve been divorced, Flynn takes time to show kindness to his ex-wife – and he’s doing it for his kids. 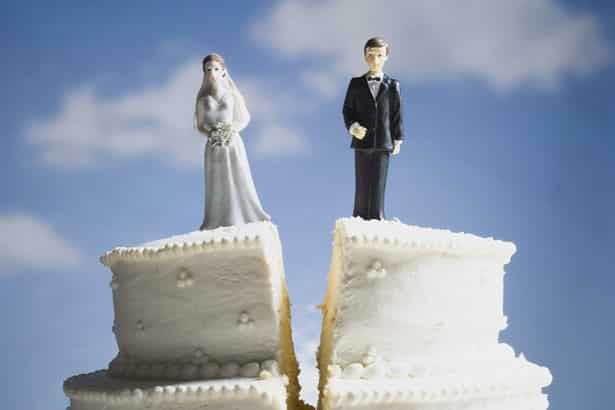 “I’m raising two little men. The example I set for how I treat their mom is going to significantly shape how they see and treat women and affect their perception of relationships.

“I think even more so in my case because we are divorced.

“So if you aren’t modeling good relationship behavior for your kids, get your sh** together.”

“Rise above it and be an example. This is bigger than you.

Divorce really doesn’t have to end in bitterness. 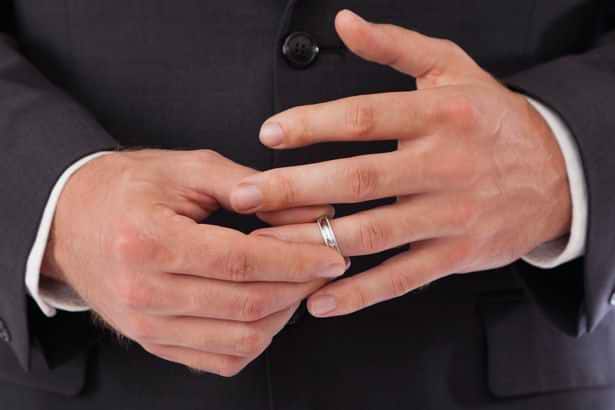 As mentioned above, the post has since received a lot of reactions and shares on social media. Some netizens even took the time to leave comments and share their experiences regarding the topic.

“Right on the money. Ive been divorced 17 years and I get along with my ex wife better now that when we were married.

“When we decided the marriage was over, we sat down, made a list of everything we wanted as far as child support, visitation, etc, went to one lawyer to finalize (sic) it and the rest is history.

“We both agreed not to get into p***ing matches in front of the kids, and for the most part it has worked well. The kids know both of us are on the same page when it comes to them. I wouldn’t have it any other way.”

“Now this is A REAL MAN! Amazing attitude and role model. He’s a blessing to his boys. Wish there were more men in todays (sic) society that has his perspective. Thank you for sharing.”

We couldn’t help but agree. We hope more people – particularly ex-lovers – would be as open-minded and optimistic as Flynn.