One of the best experiences a man can go through is when he becomes a parent. There is no joy that can compare when a father hears the voice of his child for the first time.

But when you realize that your first child has a medical condition that can’t be corrected, what would you do? Are you going to give the up the child to escape from the pain and burden you think you might go through in the future? Or are you going to keep and love him or her unconditionally?

This dad in Armenia was devastated when he heard the unexpected news from the doctors at the hospital that his newborn child, Leo, has Down syndrome. But his despair did not end there. His wife threatened to divorce him if he will not give up Leo.

This is baby Leo. 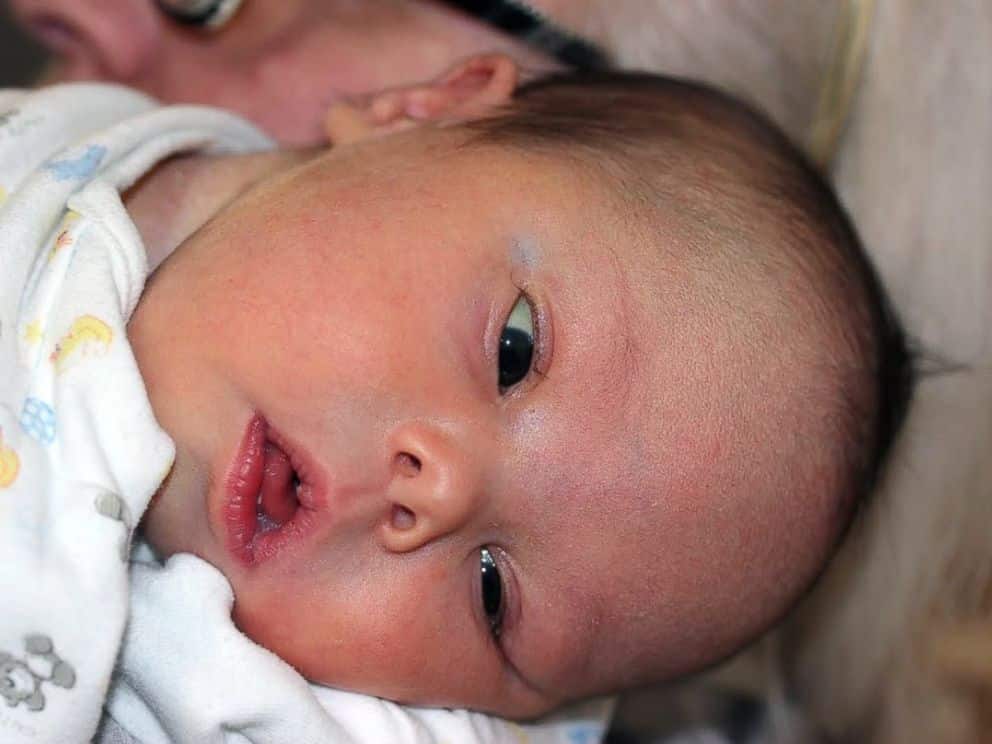 Leo may have a disability but he looks so cute in this picture. 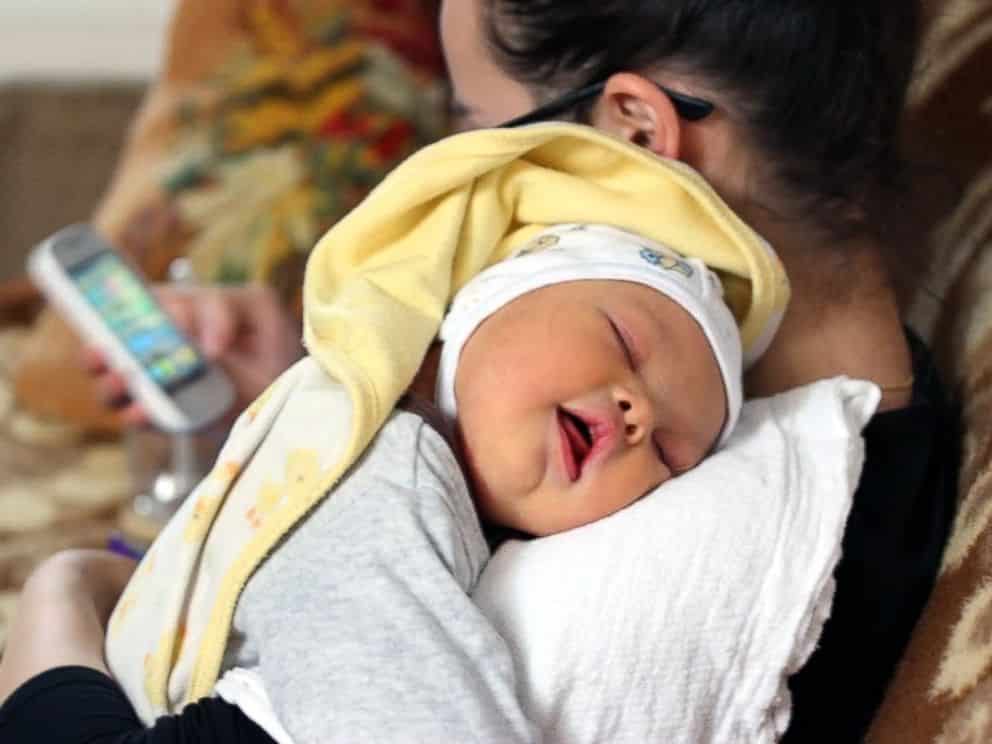 According to Unicef, it is common in Armenia to either give up or abandon children with disability. However, Samuel Forrest decided to keep the baby and started a Go Fund Me fundraising campaign so he could go home to New Zealand, where he is originally from, with Leo. He said that his newborn will receive better medical support in New Zealand, but admitted that it is not something he can afford. That is the reason why he asked for help from the people through the Go Fund Me website.

Leo in the pool with his awesome dad. 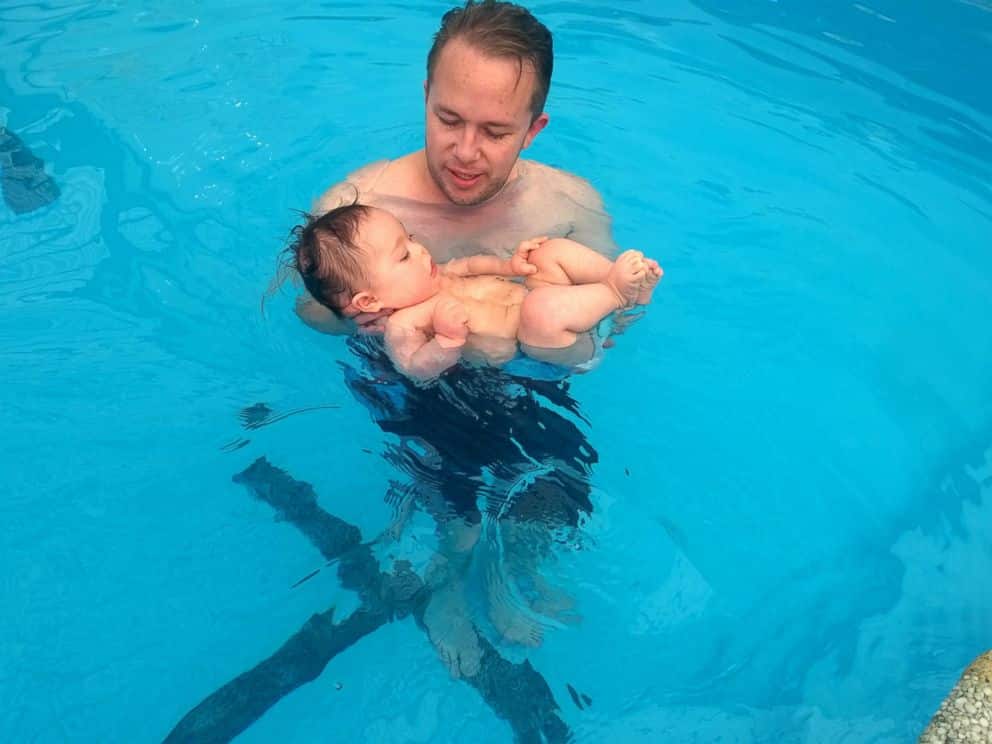 Leo on his first birthday. The boy turned out to be really handsome. 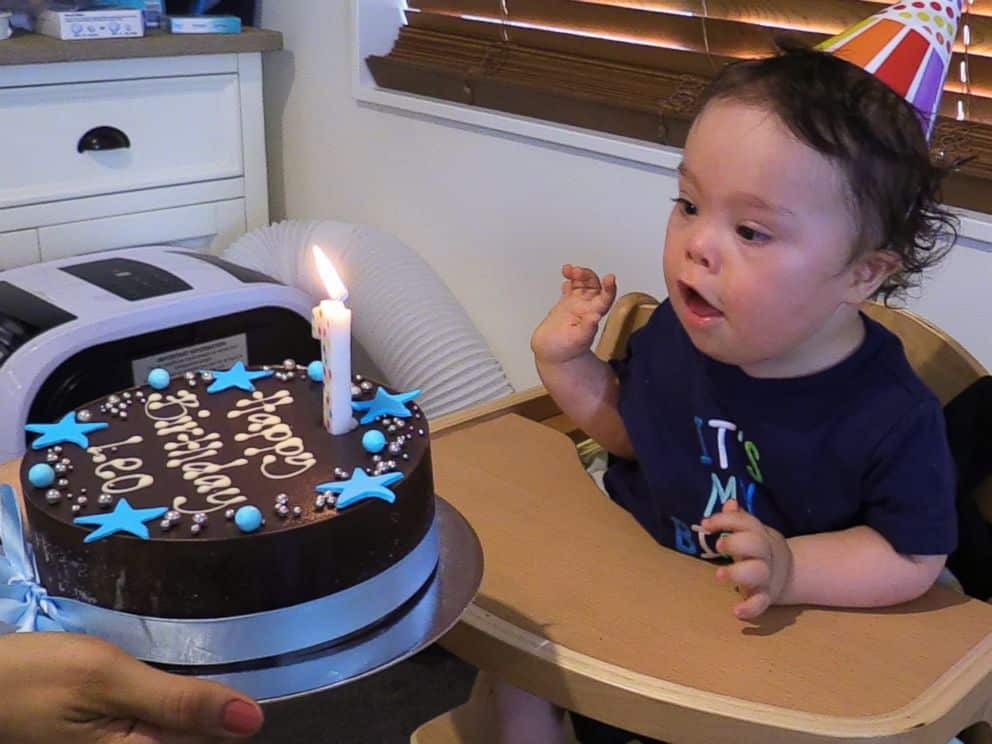 A mother is supposed to love her child unconditionally, but Forrest’s wife refused to be associated with their own baby. She even refused to touch Leo. According to the story, children with disabilities are considered shameful for the families in Armenia. The doctor who took care of the delivery even told his wife that she did not have to keep the baby.