God might look like the man who mass-produced flamethrowers and made them available to the public. A new study has asked hundreds of American Christians what God might look like. Interestingly, the results reveal that the creator has a strong resemblance to Tesla founder and all-around cool guy Elon Musk.

The psychologists of the University of North Carolina at Chapel Hill conducted a study to see what American Christians think God actually looks like. The research called on 511 participants who were shown 300 face pairs aggregated from a base face that represented the average American. The researchers then compiled the top choices to create an image of God’s face. A separate picture from the unpopular options were also used to come up with the creator’s “anti-face.” 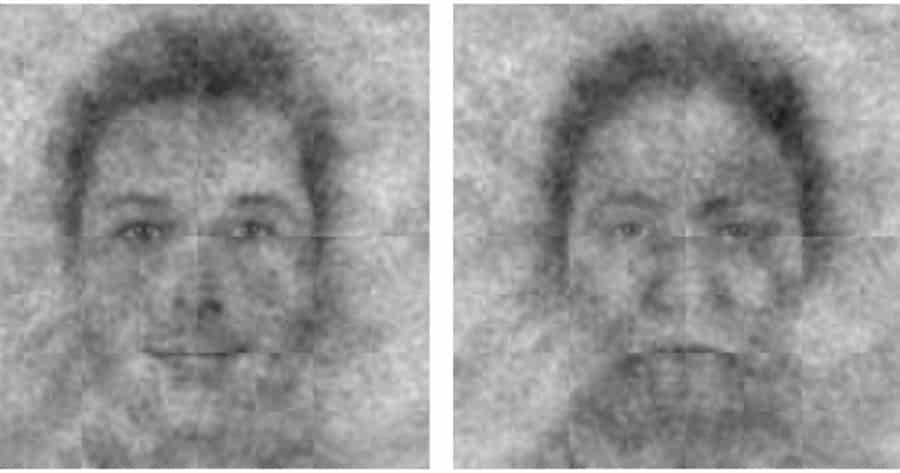 The image of God’s face has been likened to Elon Musk, who has famously declared he wants to die on Mars. 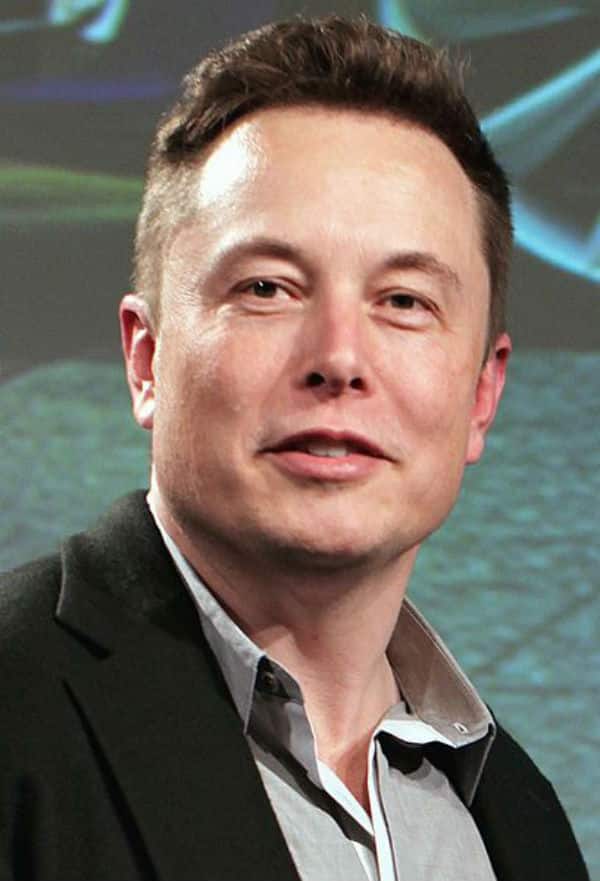 The connection is certainly interesting since Elon Musk has started several companies that try to help the world. However, Musk has also been vocal about not being religious. In the meantime, the SpaceX CEO has not commented on his resemblance to the creator. 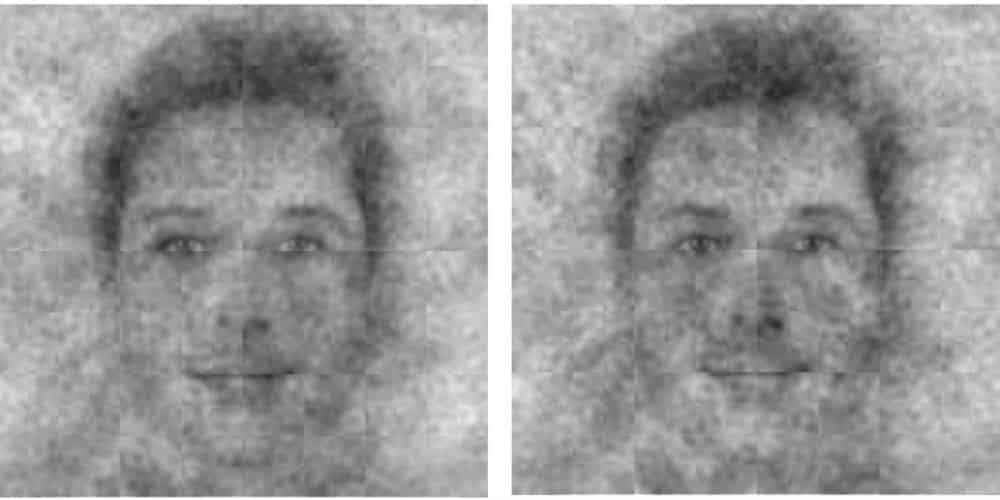 Professor Kurt Gray has a simple explanation on why American Christians believe God looks like a white man. The study’s senior author and psychology professor in the College of Arts and Sciences at UNC-Chapel Hill stated that it all comes down to man’s own ego.