Despite the fact that many extreme and dangerous species are lurking in the Amazon, a lot of adventurers are still visiting the famed river, looking forward to having a close encounter. For years, many have endangered their lives as they check out the river, hoping to have rare experiences as they explore the vast waters. However, as these wanderers multiply, so do the probability of higher risks.

Take for example these true-bloodied brave gents whose river cruising and catching of a good bait ended to a close encounter of what is perhaps the wild’s near-to-extinction creature —the Arapaima. According to Wikipedia, the arapaima (or popularly known as either pirarucu or paiche) is a genus of bonytongues that used to dominate the vast waters of the Amazon and Essequibo basins of South America. Believed to be among the largest freshwater fish in the world, a typical kind can grow as much as 4.5 m. That’s a near 15 ft to be exact.

While the wild rivers of the Amazon and the likes remain attractive spots for adventure-seekers, experts remind the importance of being very vigilant. Safety precautions must be practiced and that appropriate parameters between human interaction and different species should be maintained as well. Not only do these wanderers invade the species’ territories but truth be told, some of them even have the tendency of exploiting the place or the species either for personal greed or for other forbidden purposes. 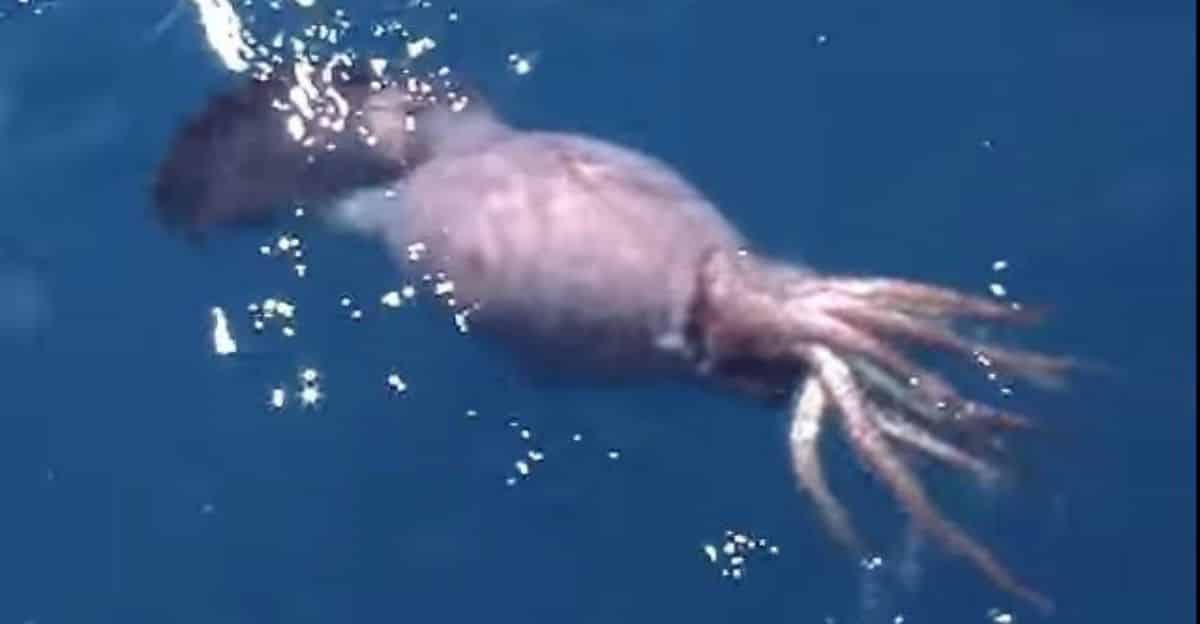