“I don’t understand why people are calling me, but I really want to help.”

We hear of stories where strangers do simple, random acts of kindness to help those in need every day. But for someone to put his/her life on hold and travel to a great, foreign country just to care for someone he/she hardly even knows is something far more extraordinary. It takes more than just a kind heart, but a pure, selfless, loving soul.

26-year old Alex Gitungano is such a person. 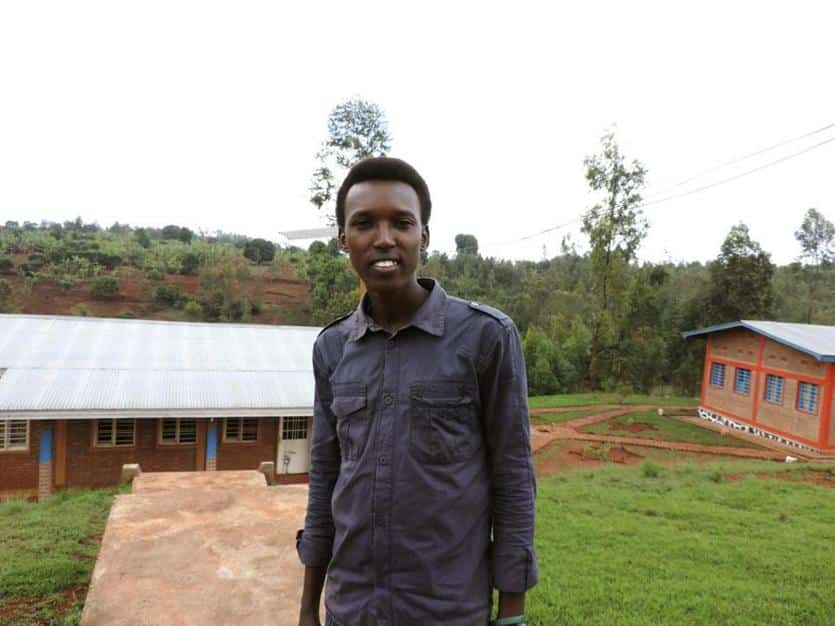 Alex is caring for 4-year-old Leonidas “Leo” Ikoribitangaza while they are in the United States. 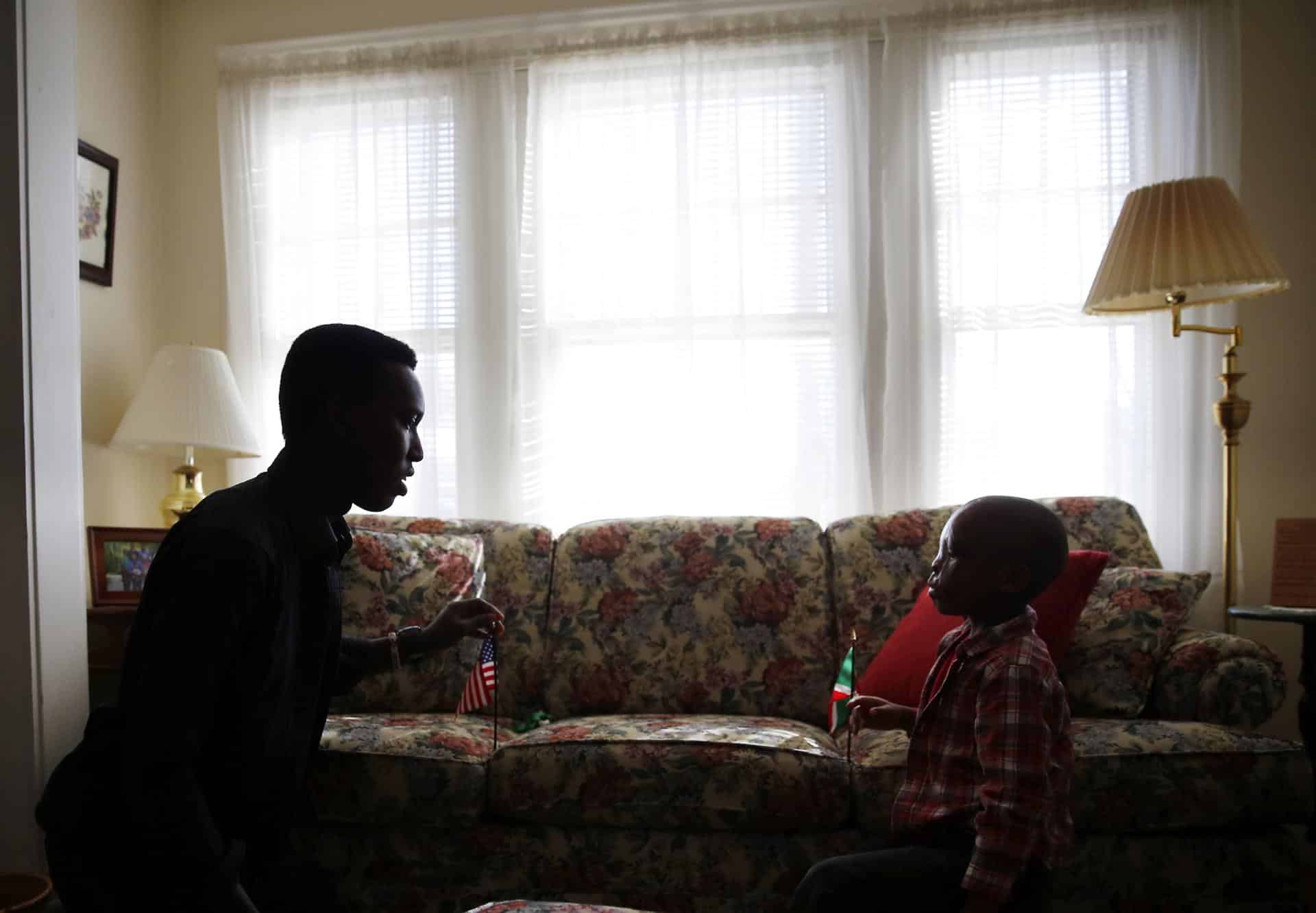 Leo is due for another extensive treatment at the Shriners Hospital in Boston. And while the two are staying in Rm. 218 on the 2nd floor of Constitution Inn in the Charlestown Navy Yard, Alex attends to all of Leo’s needs from feeding him to cleaning him after he uses the bathroom.

But Alex is not getting paid for his service or for anything else. 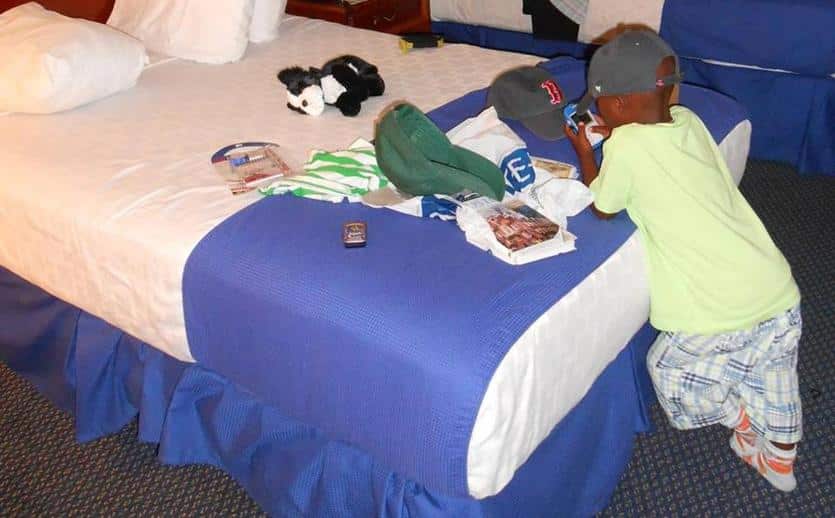 The 5-foot-8-tall, slim man who speaks five languages is a Christian missionary who has been “called” to fulfill the huge task of caring for Leo. His faith and compassion for people resulted from witnessing his mother’s ordeal to keep their family together during the Burundian civil war.

His mother nearly lost all her family to genocide during their trip to Rwanda. 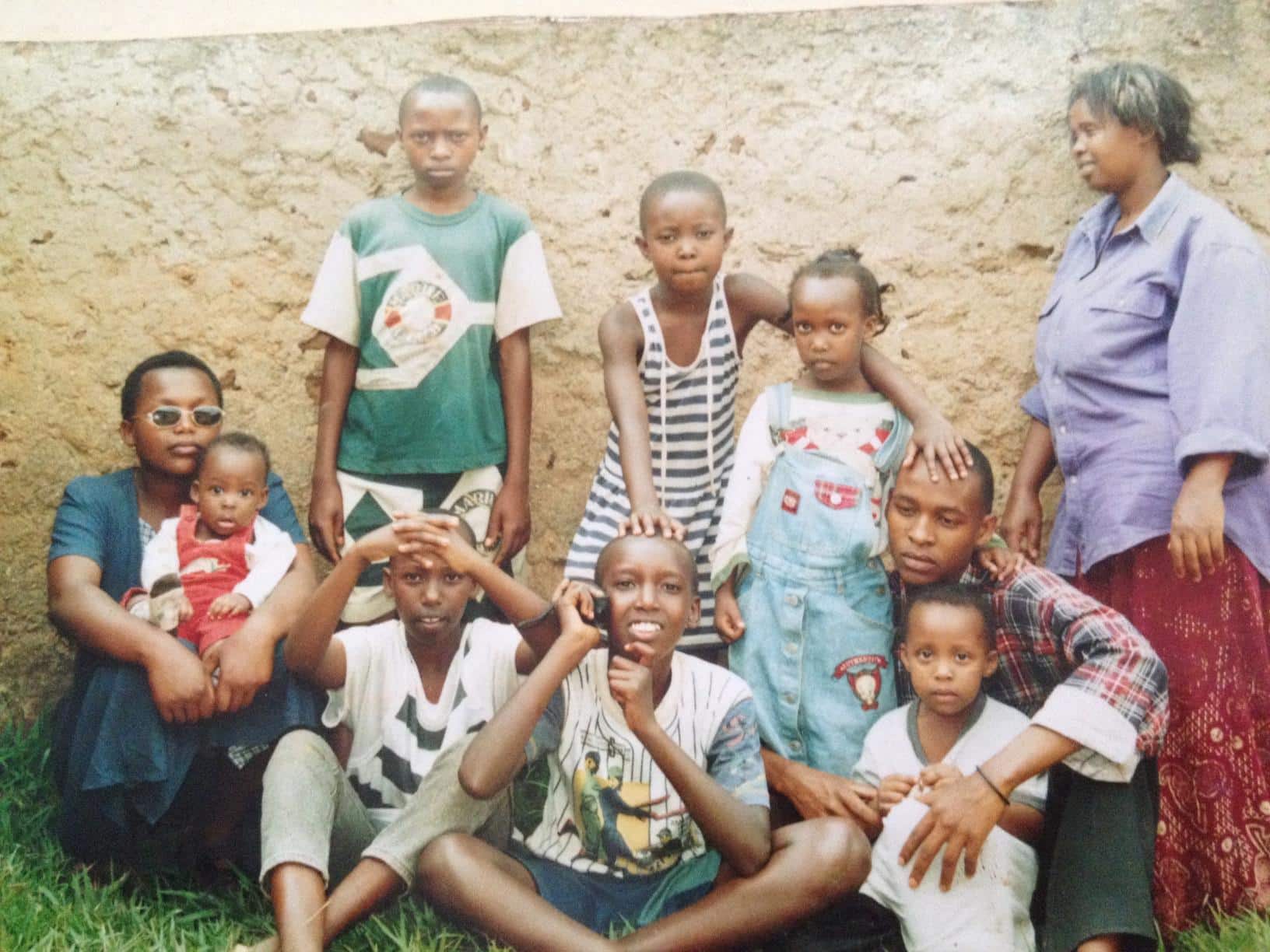 Alex and Leo are both from Burundi. They are not related in any way, but they weren’t exactly strangers to each other. Alex met Leo through pastor van Aarde, a mzungu, which means “white person” when Leo’s mother, Elvanie Niyonizigiye, sought the pastor’s help.

Leo was about 2 years old when he accidentally fell over two hot cooking stones that were on the ground inside their house. Unfortunately, help did not come fast enough. His mother was in the hospital with his baby sister and his other siblings were playing outside at that time. His face, head, and right arm burned and he screamed until the neighbors heard and helped him.

When van Aarde saw Leo, he was so shocked to see the boy’s severely damaged right eyelids, lips, and nose. His wounds were still open and he could go blind or die from an infection.

Leo is the ninth out of 10 siblings and his family is poor. 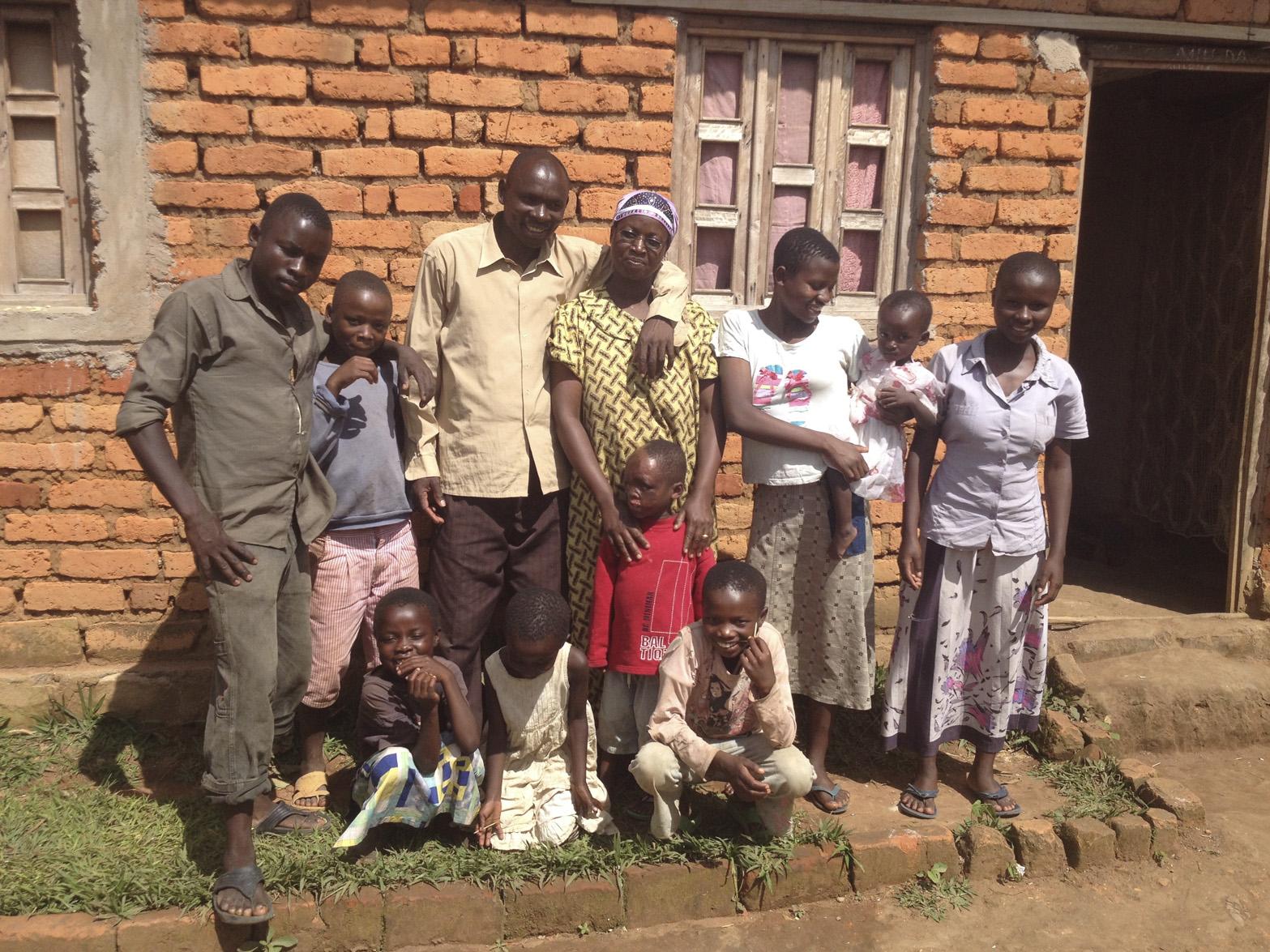 Leo’s mother had to sell whatever they could just to pay for the medical expenses at Makamba, but it was just a local hospital and they couldn’t do much for the young boy except to change his bandages and administer some pain relievers.

The pastor wanted to help, but he’s bound for South Africa soon. Instead, van Aarde decided to contact Alex and another missionary from Idaho named Ladd Serwat, who had been working at Burundi with his wife, Carley. Alex’s reputation in the missionary community is impeccable and he can speak English. He showed them Leo’s photos and told them his story. Both men were overwhelmed by the thought of helping the kid. They knew it would be a huge responsibility, from raising funds for the medical expenses to traveling all the way to the US for treatment. Alex thought, “This is too much.”

But Alex, Ladd, and Carley did what they knew was right. And seeing such a young, spirited boy in Leo made Alex realize something. “In my heart, maybe it was something God wants me to do”, he says.

Using the funds they had received for Leo’s treatment, they flew to Boston last June 2014. 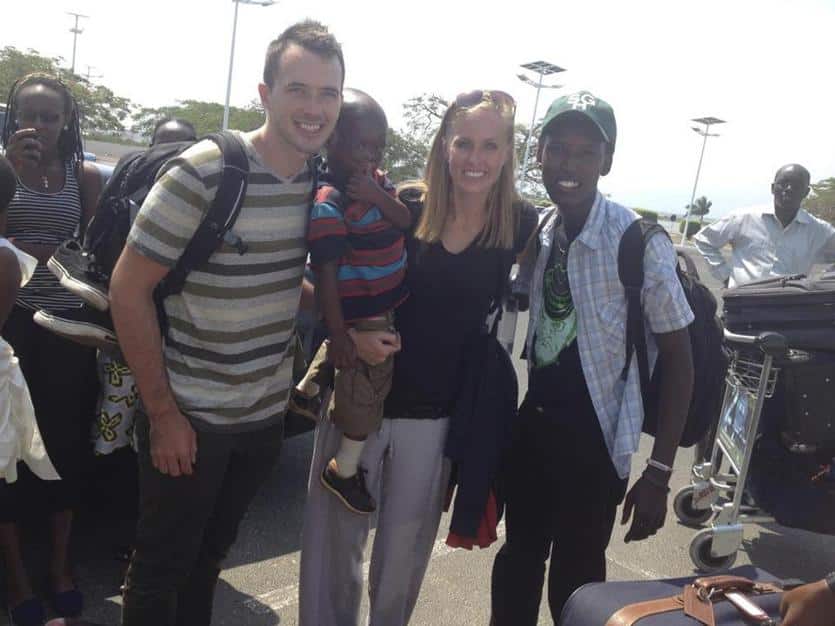 As Alex gets to know more about Leo, the two became closer. 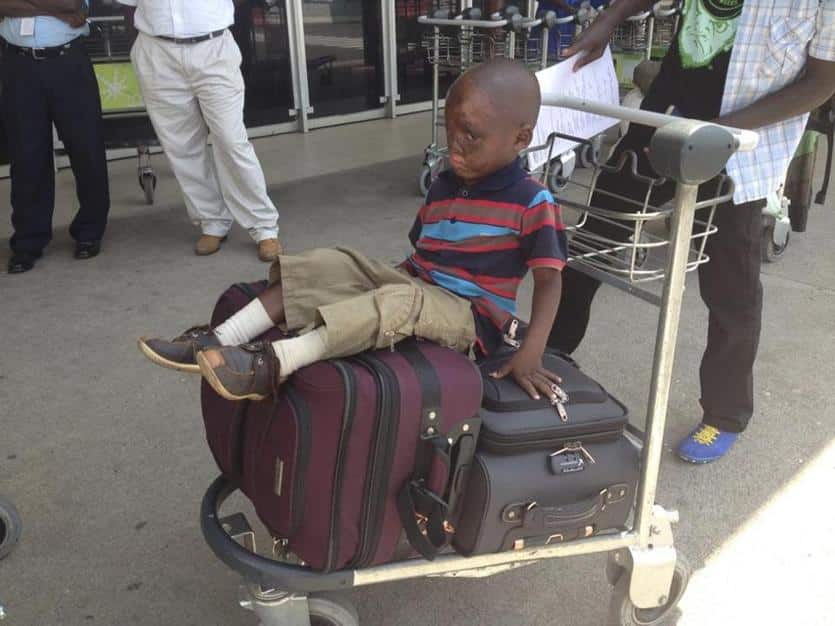 He knows how difficult it is for the young boy to be away from his family, and to feel isolated in a foreign country. Some people are mean and some kids don’t even want to play with him. But despite these, Alex saw strength in his little friend.

This is a picture of Leo before the accident 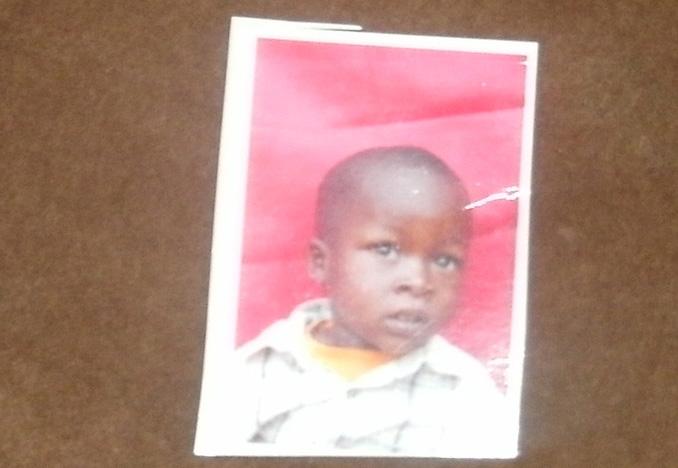 “The fire didn’t change who he is. He’s still the same person…I see a great man”, said Alex.

Alex and Leo are expected to return to Burundi to be with their own families again this summer. Read more of their extraordinary journey here.