Some kids are just born brilliant.

Like Akash Vukoti of San Angelo, Texas who just qualified to compete for this year’s Scripps National Spelling Bee. What’s amazing here is that Akash is merely 6 years of age and the contest is for 12 to 14 years old students.

As early as now, he’s already setting new records because as he is actually the second-youngest child and the first-ever first-grader to ever join the competition which will be held in May.

In an interview with TechInsider, we learn that Akash started reading before turning 2, managed to qualify for the high-IQ Mensa society by 3, and became a Davidson Young Scholar at 5. Also, he speaks three languages already. 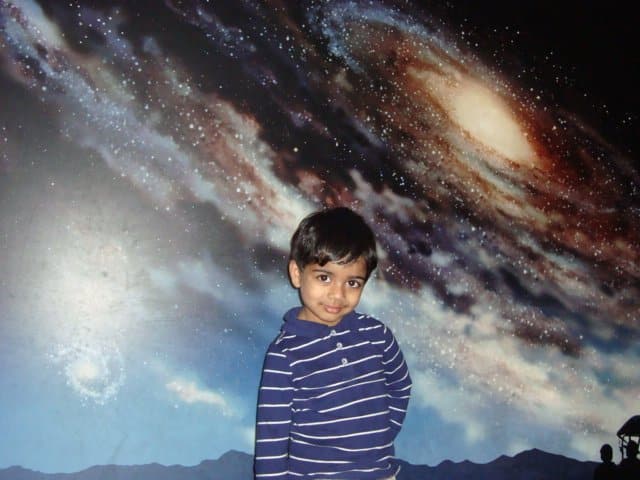 He joined his first spelling bee, the MastiSpell Competition, when he was 2 and it was a competition for kids in 4th grade or below. Akash has since been getting a lot of attention since then. At one point, he was even invited to be a guest at Steve Harvey’s Little Big Shots.

Whether he is preparing for a competition or not, Akash studies his words at least an hour a day. Most of the time, he goes the extra mile and studies until 5 hours. In his upcoming Scripps contest, the home-schooled boy will be competing with 12-14 years old students.

Now 6 years old, the young genius will soon be competing at the Scripps National Spelling Bee – against 12-14 year olds. 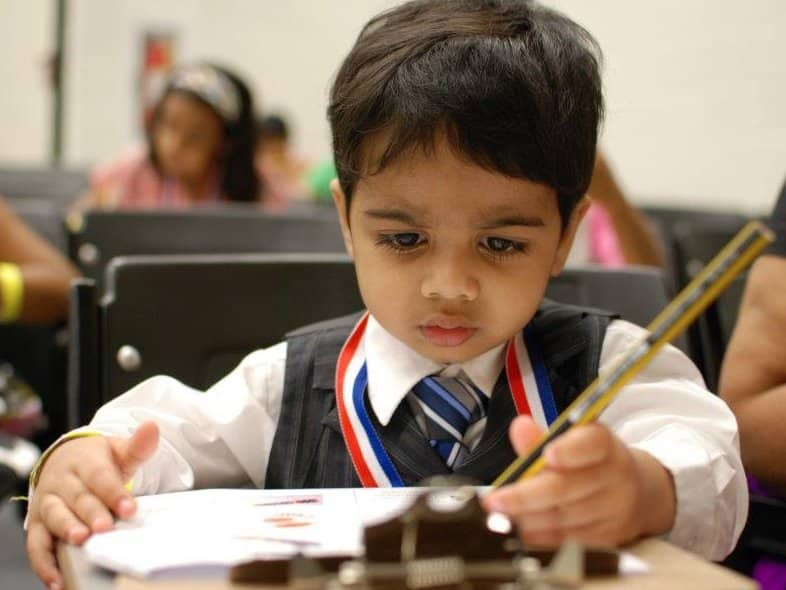 Akash, however, isn’t even nervous about it – not one bit. He said:

Krishna, his proud dad, affirms that. According to him:

“Both he and his big sister, they never had stage fright. They don’t know what that is. And I’d like to keep it like that.”

Aside from spelling, Akash, like other boys, also enjoys a lot of other things.

Looking forward to seeing this gifted kid bring home the bacon in May!