We often hear kids say the darnedest things. They also seem to laugh at the simplest words. It’s like, turning a boring situation into a non-stop laugh that seems to be very contagious.

Who would have thought that the two simple words Abu Dhabi and the Flintstones can bring so much fun to a little kid?

Normally when someone tells a joke, we wait until we hear the ultimate punchline to laugh, but not little Bea. This Little girl just couldn’t help herself but laugh so hard the whole time when her dad tries to tell a joke about the Flintstones and Abu Dhabi.

The two seem to be having their dinner when her dad asks “the difference between Dubai and Abu Dhabi?”

‘What’s the difference between Dubai and Abu Dhabi?’ Bea’s dad asks while his little daughter is eating dinner. 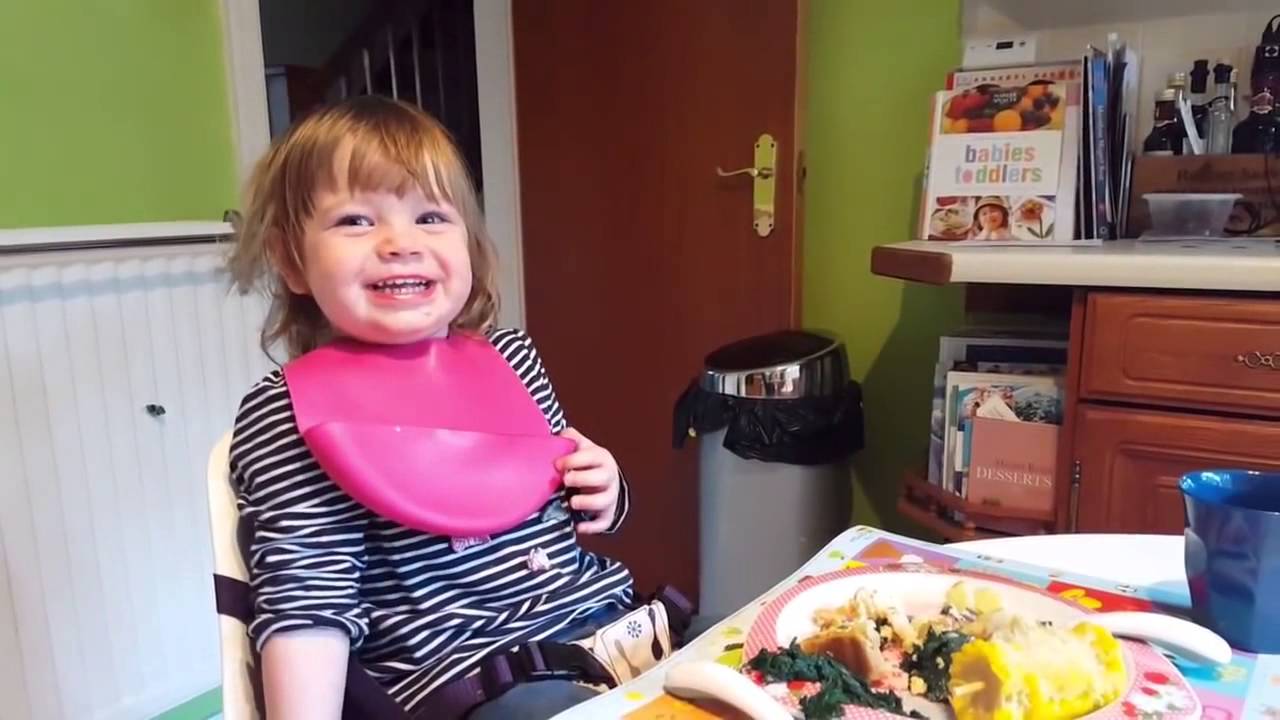 People can immediately see the amusement on Bea’s face as she bursts into laughter.

When her dad tries to state the same question, he gets the same reaction from his daughter. The little girl can’t seem to stop laughing.
“I haven’t even said the punchline yet!” her daddy said as he starts to laugh himself.

When he finally delivered the punchline, she laughs hysterically and there was no stopping her.

“People in Dubai they don’t watch The Flintstones, but the people in Abu Dhabi do!” her dad

What’s even funnier is, Bea clearly does not have any idea what the Flintstones are or where Abu Dhabi is. It seems like her dad can say anything and get the same reaction from her during that time.

Bea is quite a comedienne and people who had seen the video surely had a good laugh of their own.