The films that kids watch have a special kind of on-screen magic. They become part of their imaginations and make a lasting imprint as those kids grow up.

But what if you can experience the magic first hand by just going to places that remind us of those movies? Here are nine places that bring the magic of kids’ movies to life.

Disney’s “Moana” captured a lot of hearts, not only for its incredible songs but also for the breathtaking scenery. So if your kids are like Moana of Motonui, who enjoys the water, take them to the South Pacific islands like Fiji, Samoa, Tahiti, Bora Bora and New Zealand. 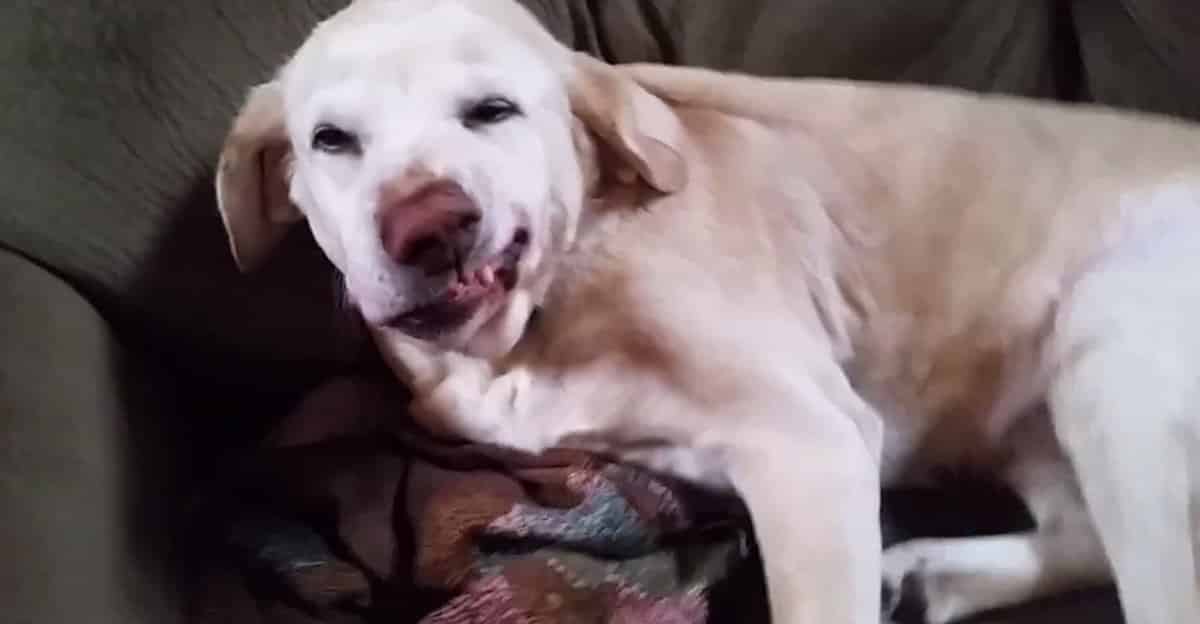 Mumble of “Happy Feet” did his famous tap dance in the ice-covered landmass. 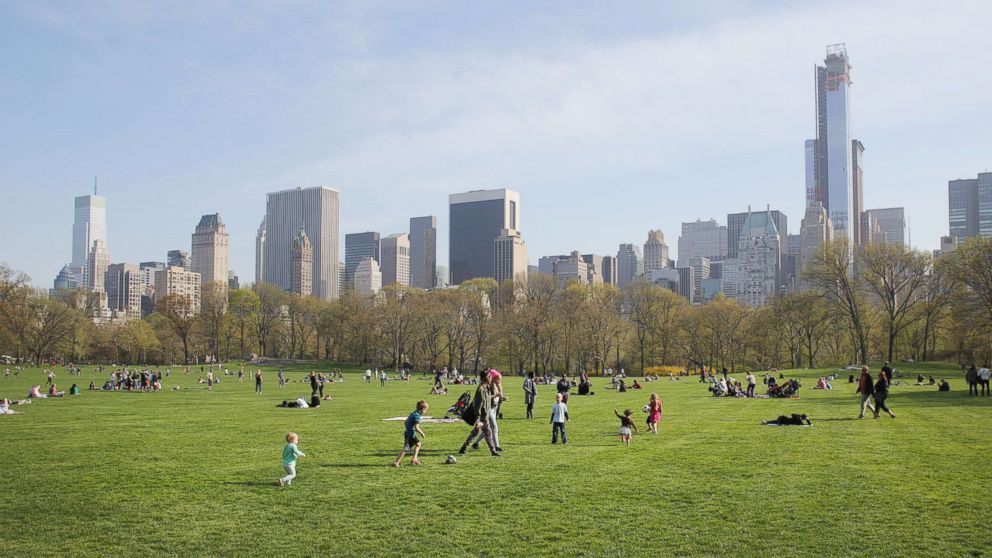 Have a great time at the Big Apple just like Duke and the rest of the gang in “The Secret Life of Pets.” 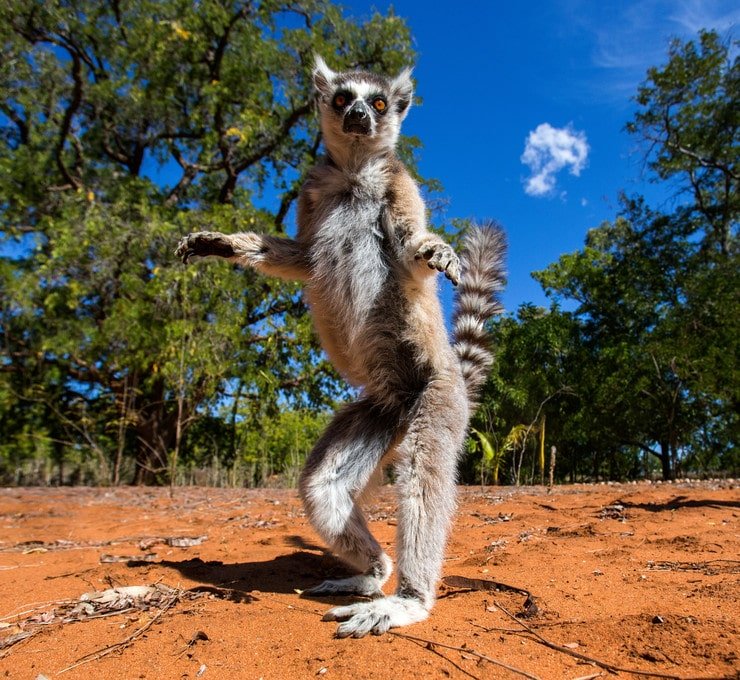 Experience Alex the lion, Marty the zebra, Melman the giraffe, and Gloria the hippo’s adventure on the east coast of East Africa. 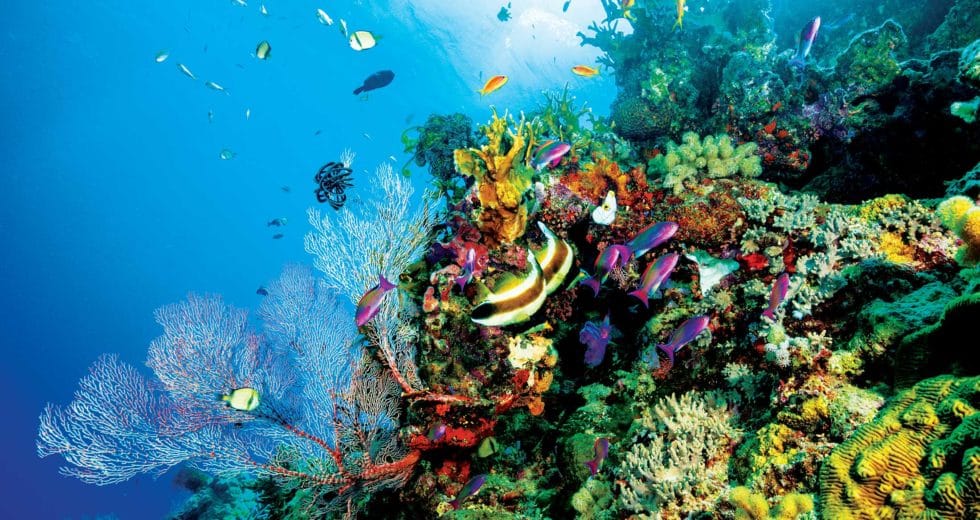 You might see a glimpse of Nemo, Dory, and Marlin in Australia’s Great Barrier Reef. Or you can take a ferry ride to explore the magnificent Sydney Harbour. 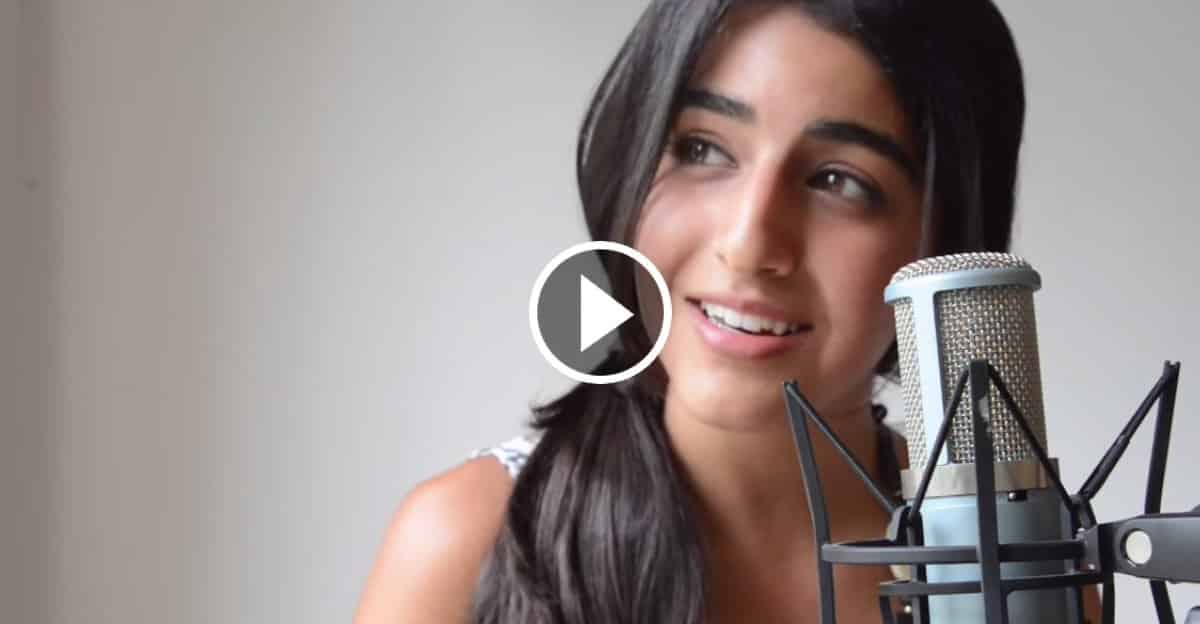 You can build your own snowman like Elsa and Anna in “Frozen.” Also, check out some 500-year-old castle that resembles Arendelle.

Enjoy watching the giant pandas in Chengdu Research Base of Giant Panda Breeding, where the “Kung Fu Panda” movies are based. If you’re lucky, you might even see Po the Dragon Warrior. 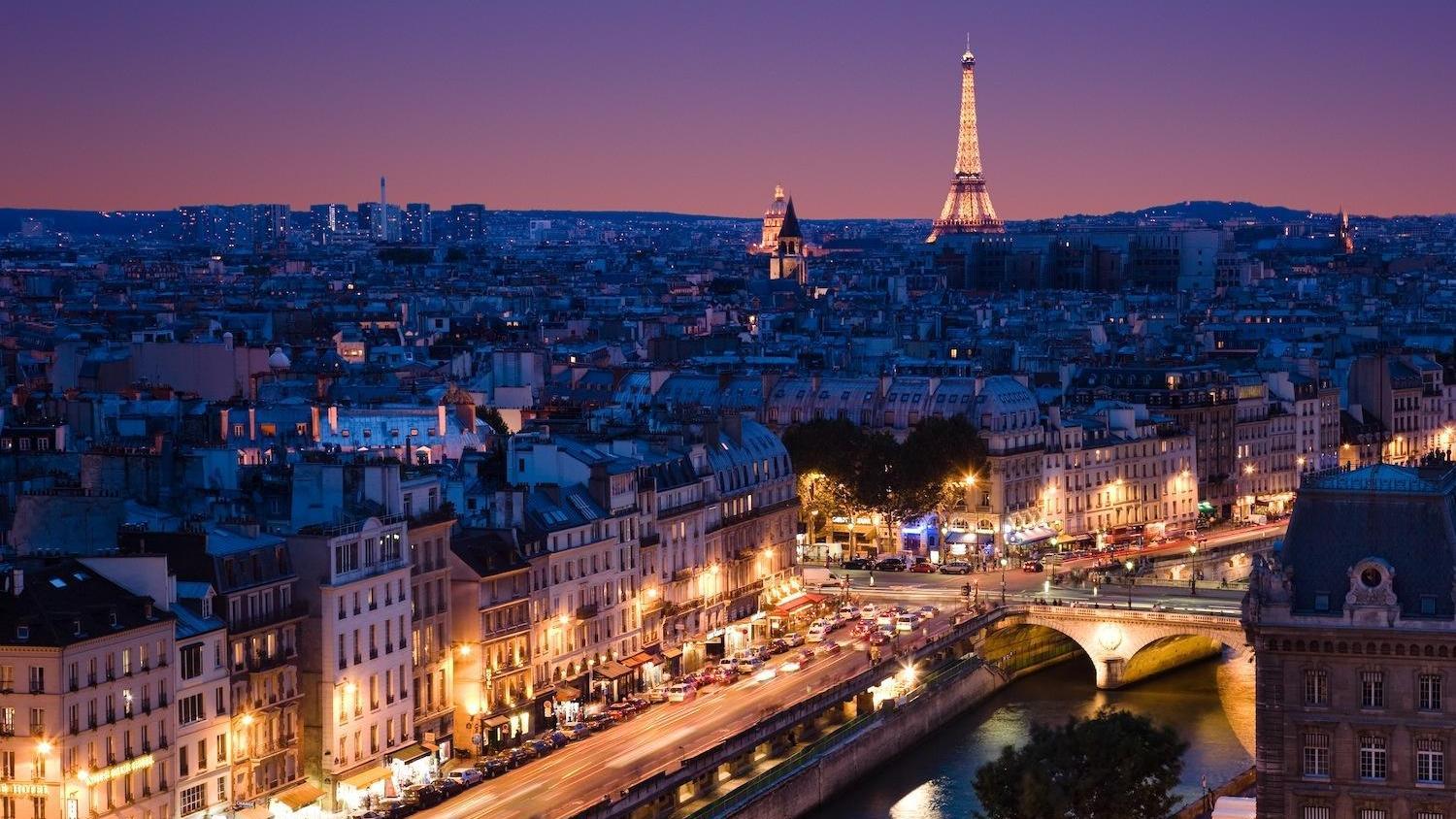 “Ratatouille” reminded everyone that Paris is not just all about the Eiffel Tower, but you can actually enjoy good food there just like Remy. 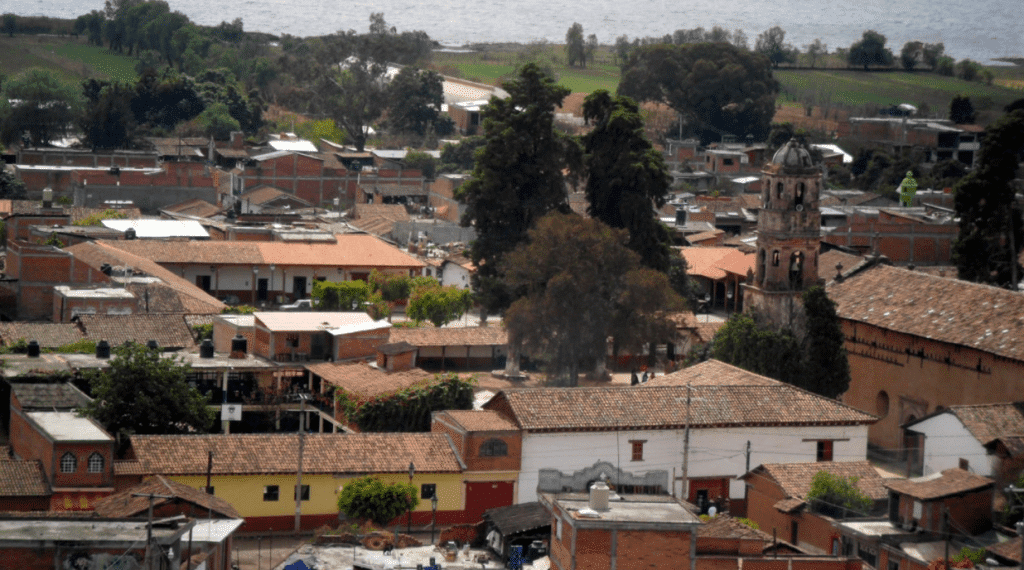 Vibrant Mexico City will captivate the little ones. The picturesque colonial town Santa Fe de la Laguna in the Michoacán region was the inspiration behind the Rivera family’s hometown in Disney’s “Coco.”