One of the perks of being a royal is having a fully staffed kitchen at her disposal that can serve whatever she likes. Queen Elizabeth II’s staff are well aware of the things that she will never eat and of course, they will work their daily menus according to her wishes.

Having unlimited means, the Queen can be choosy on what appears on her dining room. Her kitchen staff know better than to serve these 9 food items on Her Majesty’s table. 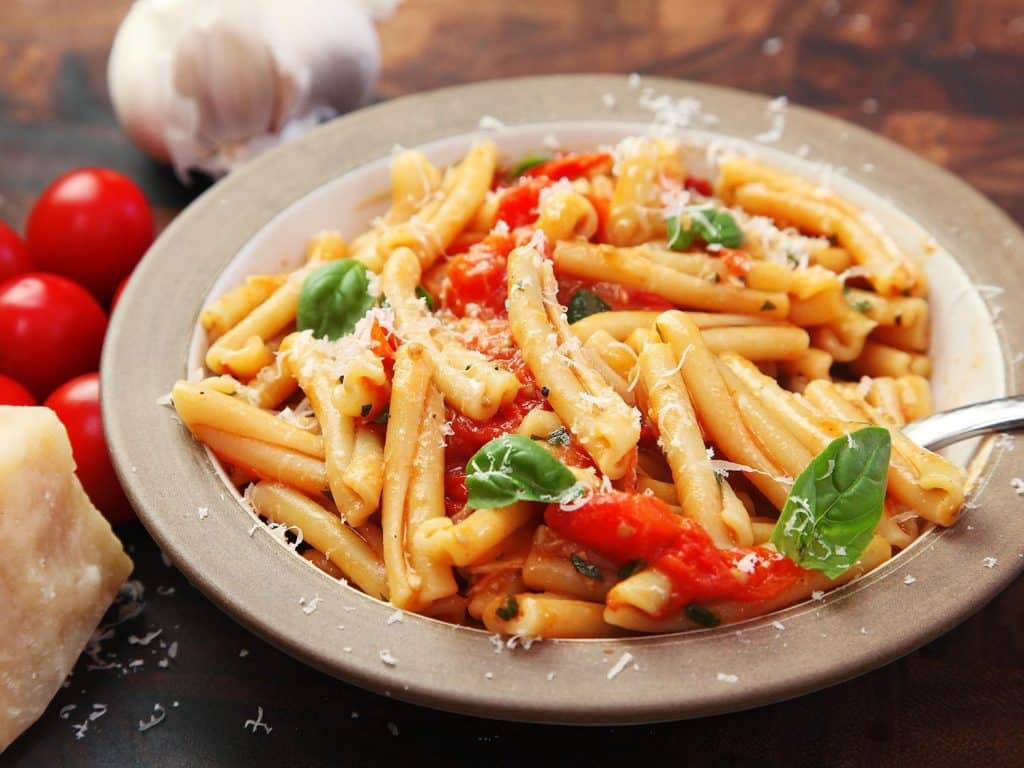 The Queen doesn’t like eating pasta for lunch. According to formal Royal chef Darren McGrady, Queen Elizabeth II won’t let herself eat starches when she’s having lunch alone. Her choice of lunch chow are grilled chicken or fish with two veggies on the side or a big serving of salad. 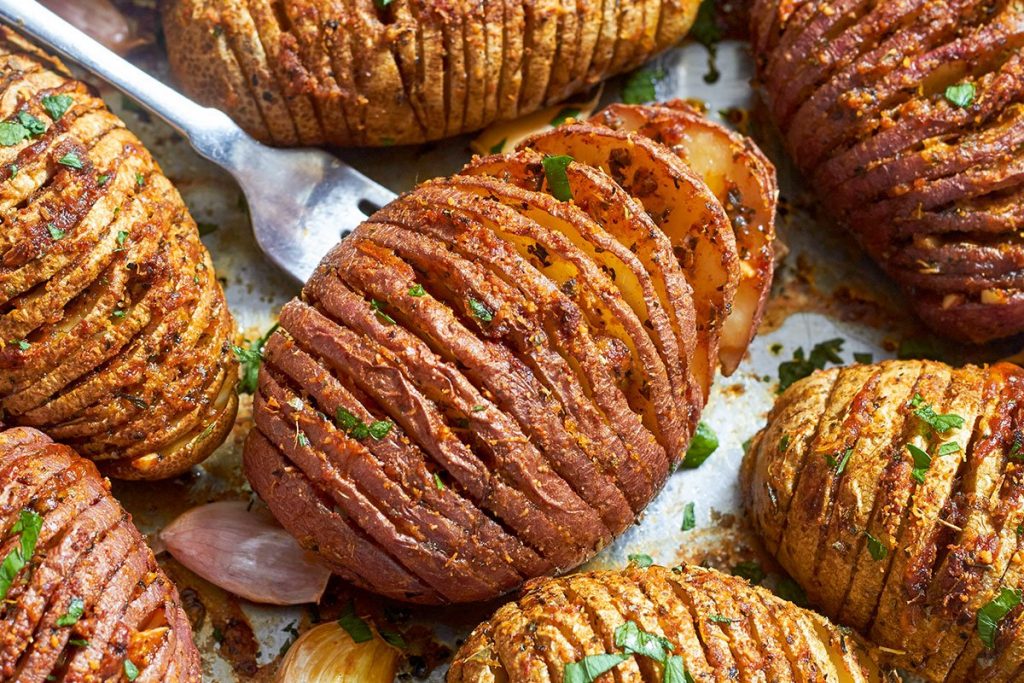 Apparently, the Queen is not a big fan of bread and pasta, thus she also shuns potatoes. 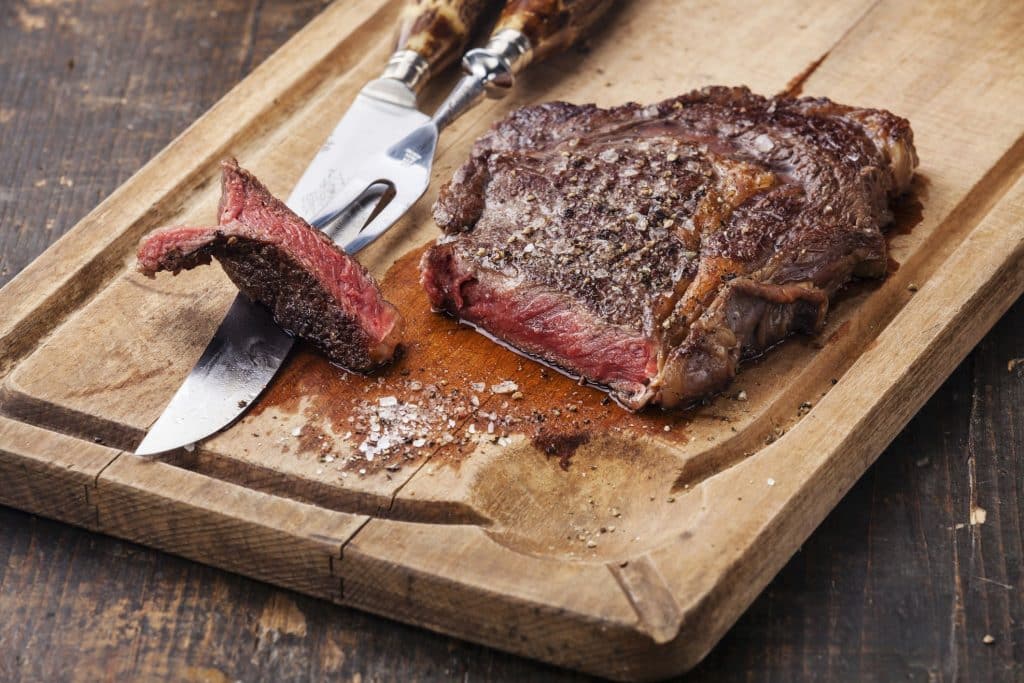 So you think people who like their steaks well done are simply dumb? Try telling that to the Queen of England, who doesn’t like her steaks bloody. 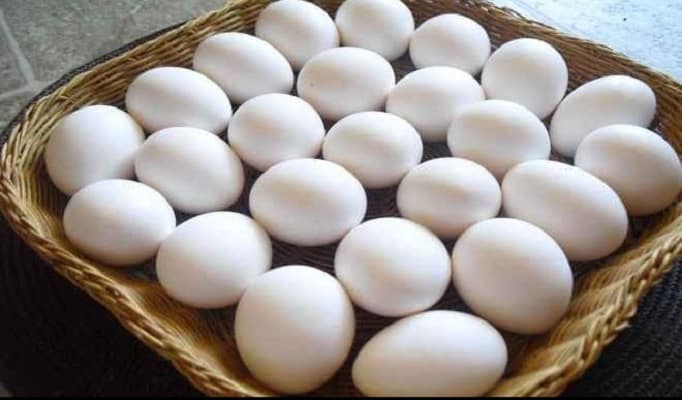 She prefers brown eggs because she thinks they taste better. She likes them scrambled and with salmon and truffle during Christmas. 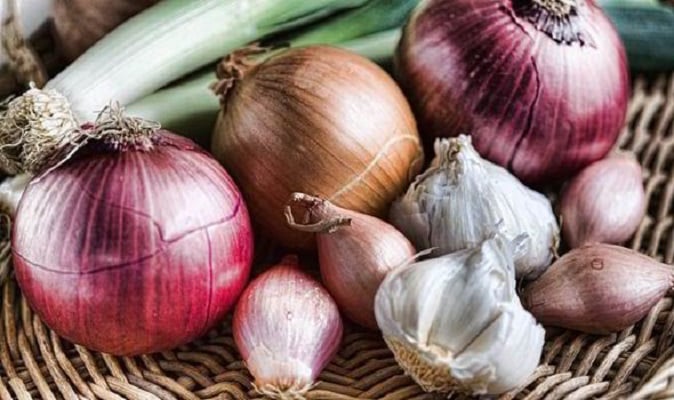 Quite understandable for someone who does a lot of meeting and greeting people. The Queen may be avoiding bad breath so she doesn’t like eating foods with lots of garlic and onions. 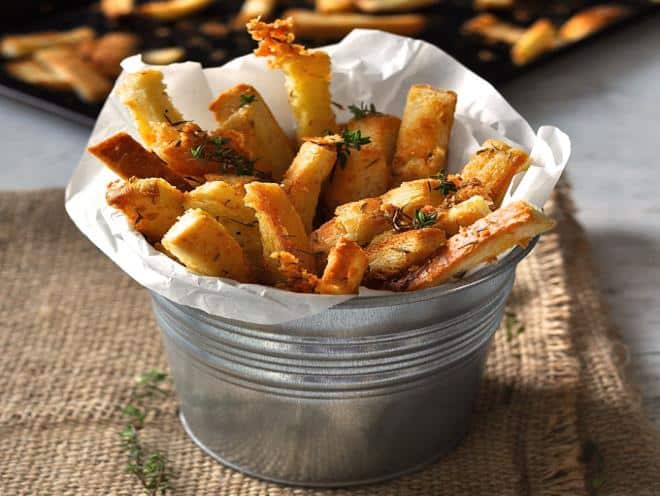 Here’s an interesting fact: She doesn’t eat English muffins for tea time because them muffins aren’t actually from England. 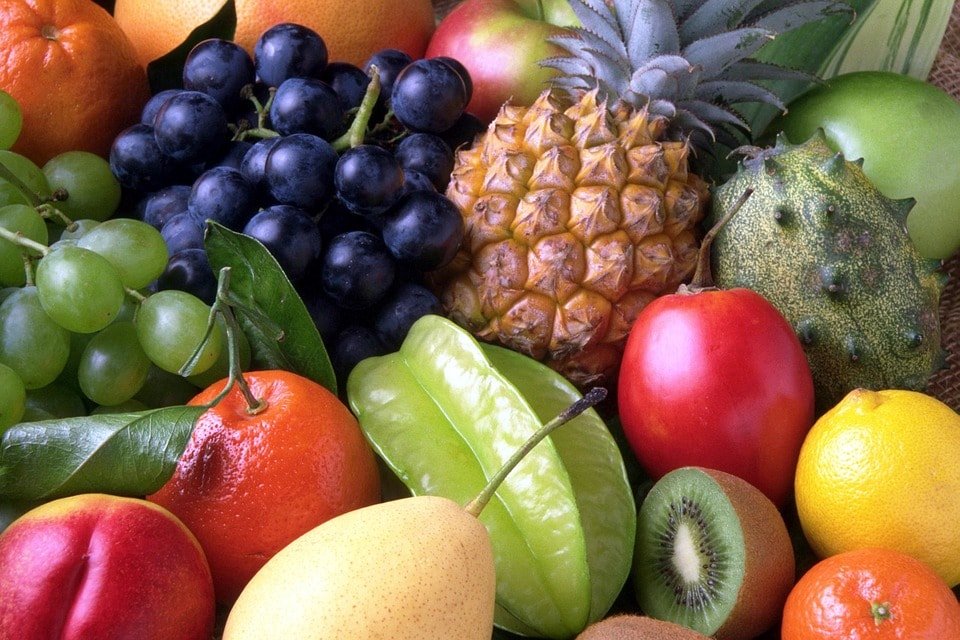 The Queen will go along with what the season provides when it comes to produce. This means she will eat fruits only if they are in season.

“You can send strawberries every day to The Queen during summer at Balmoral and she’ll never say a word. Try including strawberries on the menu in January and she’ll scrub out the line and say don’t dare send me genetically modified strawberries.” 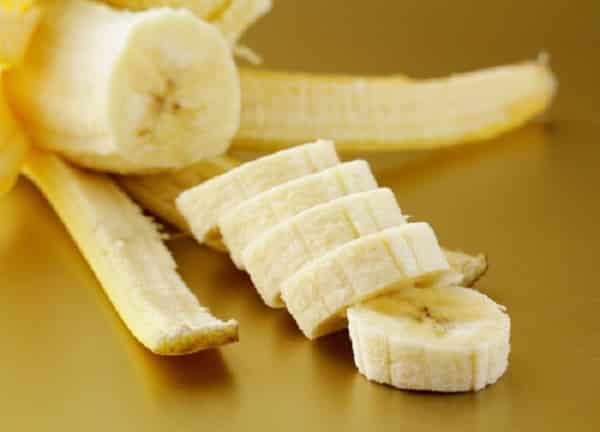 Her Majesty refused to be seen eating bananas the way us normal people do. Instead of eating it with her bare hands, she uses a fork and knife to peel the fruit and slide the flesh out. She cuts the fruit in little slices before putting them in her mouth. 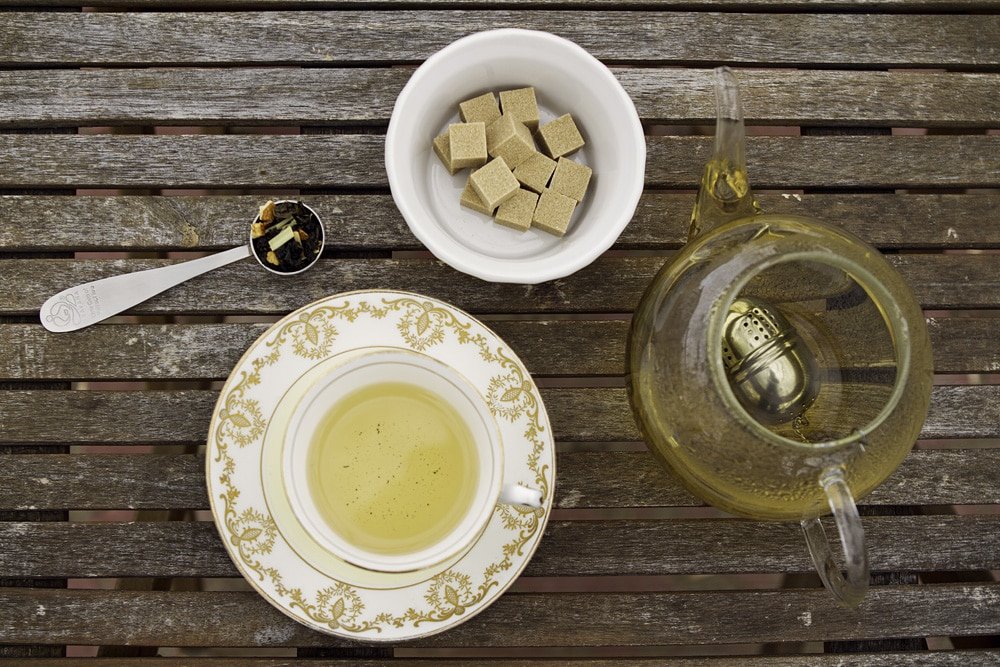 Only Earl Grey with a spot of milk for the Queen of England, please. Hold the sugar, though. She takes her tea unsweetened.