Typically, netizens are not too excited about seeing small children on the internet as a lot of photos and videos have already been making rounds on multiple platforms. However, Primrose Autumn Loveridge, who has recently become famous because of her hair, is just too cute to pass.

The 8-month-old baby turns heads whenever she goes out, leaving people in awe. Primrose has really thick and luscious hair that people noted that she’s like the cartoon character Agnes from “Despicable Me.” 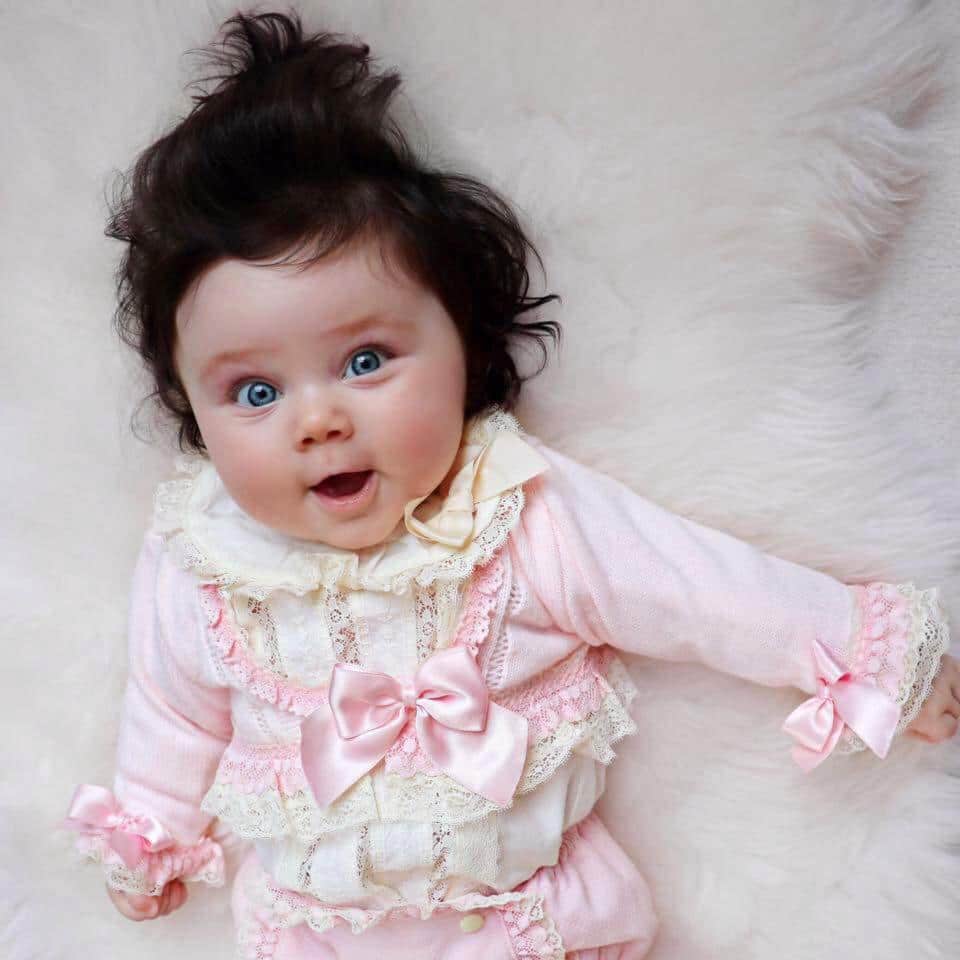 “The first thing my mum said when she was born was ‘I can’t believe her hair.’ It was jet black, and there was so much of it … We don’t know where she got it from because I had very little when we were younger, and my fiancée already has a receding hairline … We weren’t expecting it at all.”

Beccy says Primrose loves nothing more than a blow dry 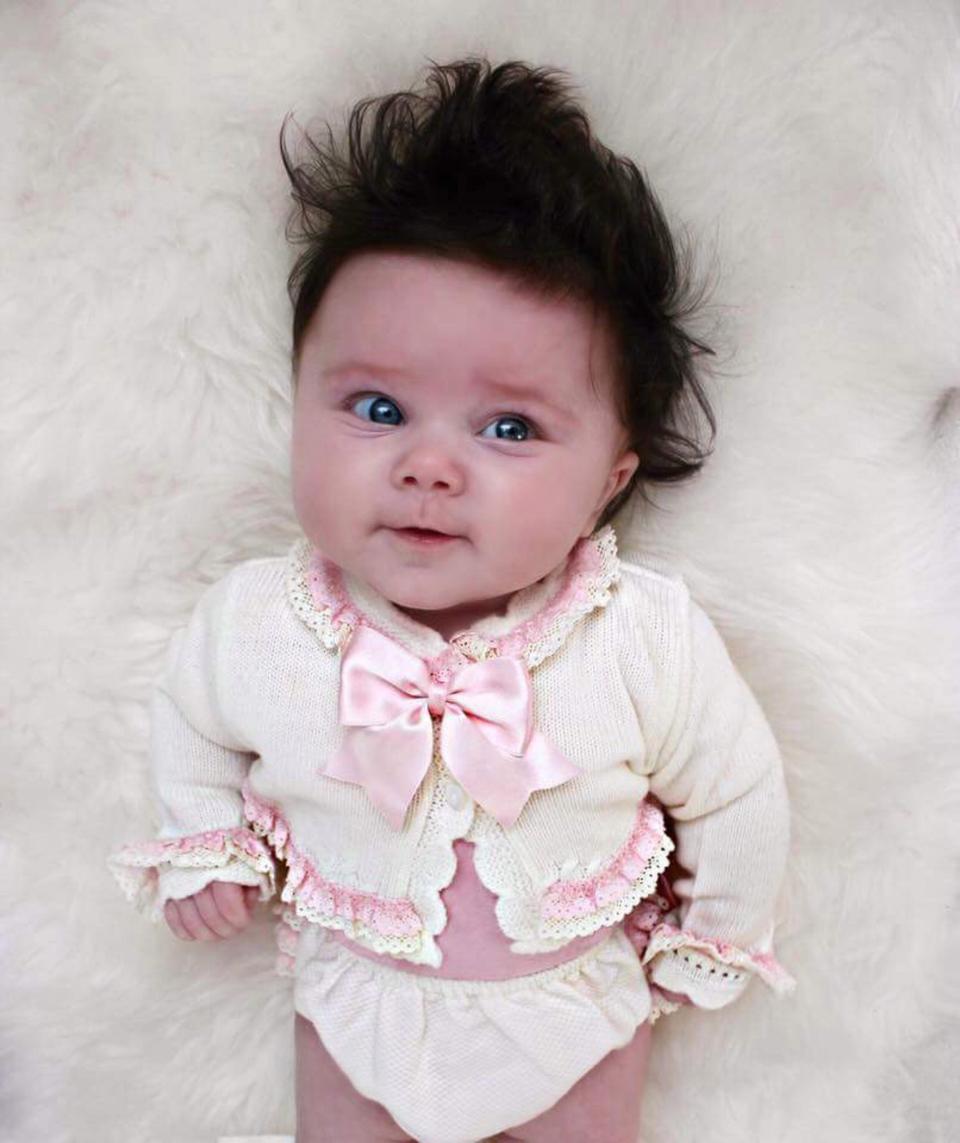 Beccy said she enjoys tying her daughter’s hair up in pigtails or a ponytail. They decided to give Primrose a trim when she turns one years old. 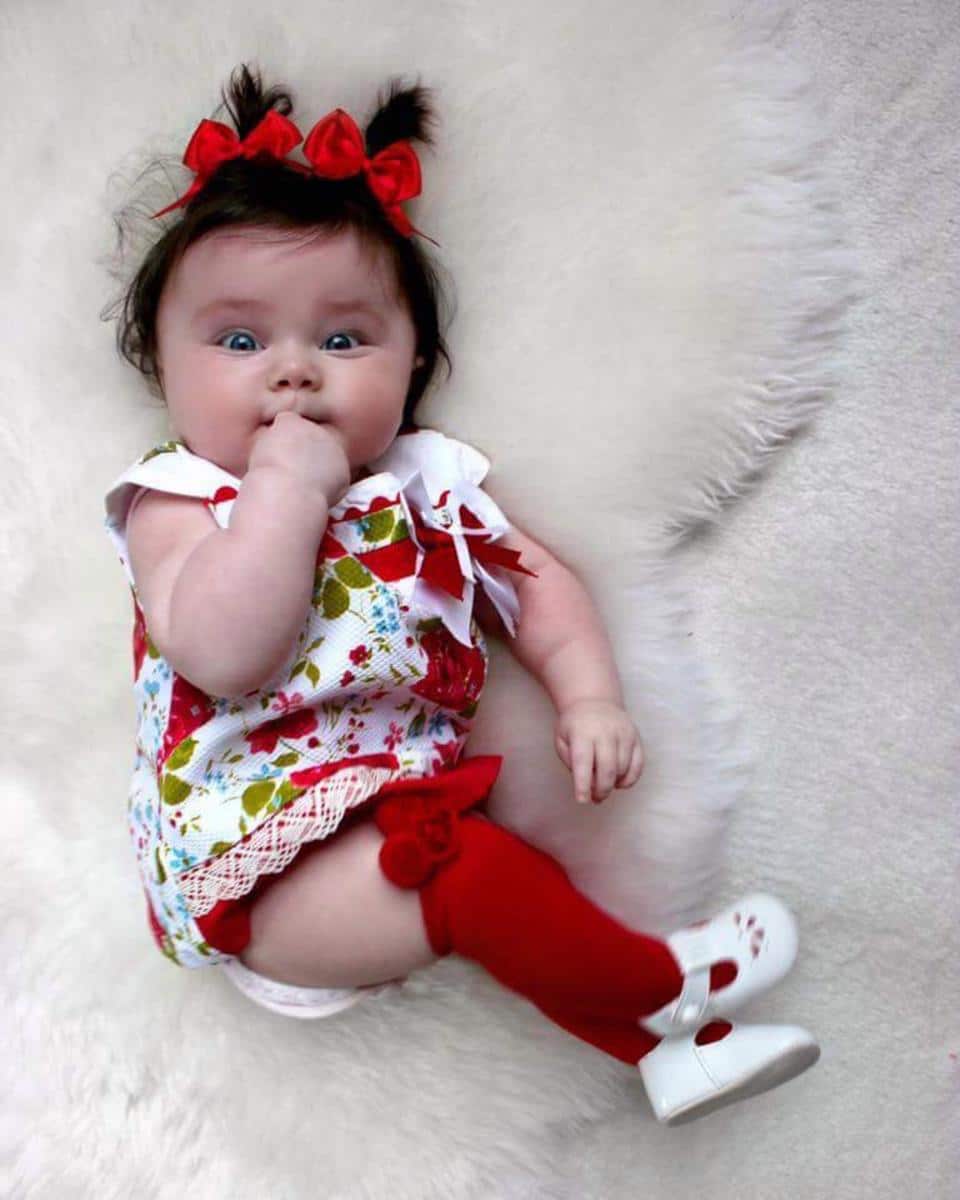 “She gets so much attention when we go out. If you just nip to the shop, you end up being there for an hour because people just stop and start talking about it … They say they’ve never seen a baby with so much hair. Especially the older generation – they can’t believe it.”

Primrose is now a full-fledged model. 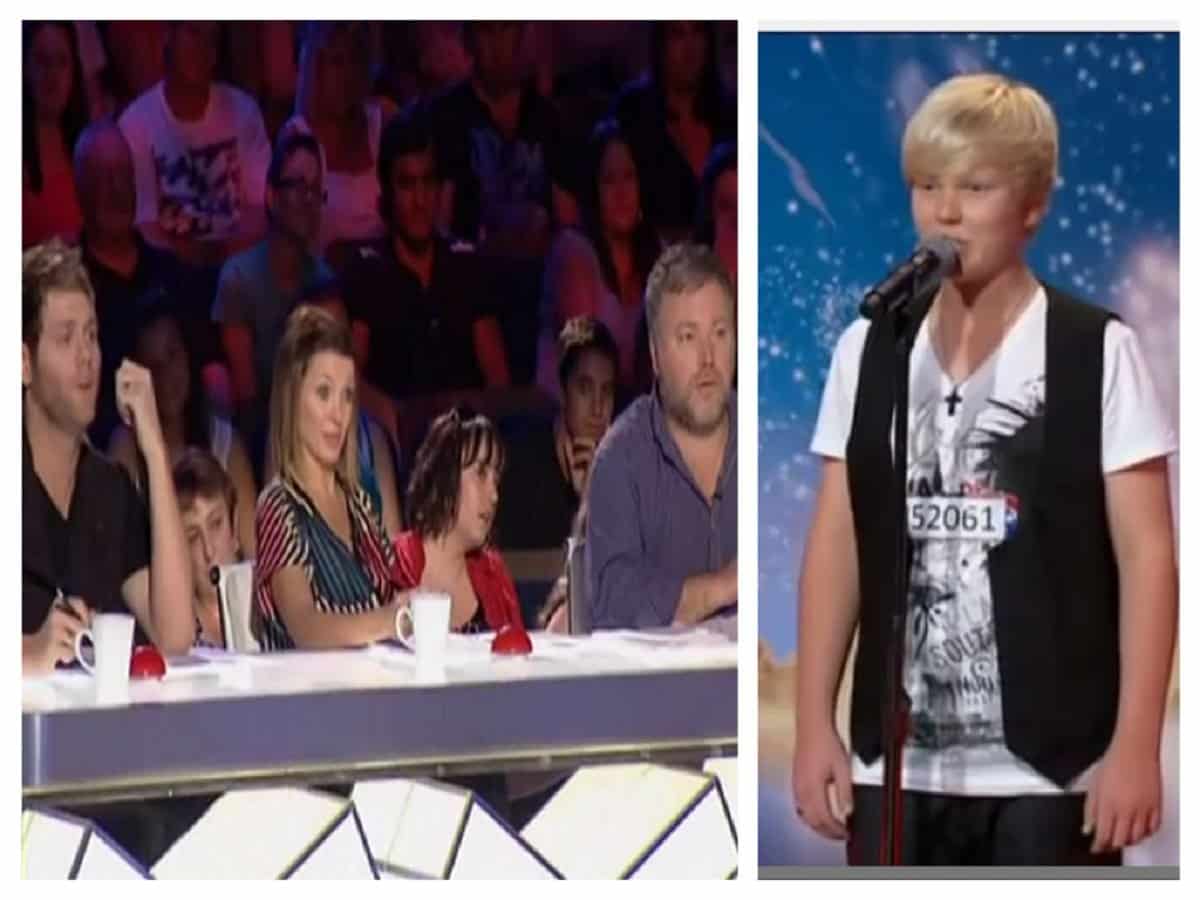 The youngster models for 20 companies who send her bows and hairbands to accessorize her luscious locks. She is often compared to Despicable Me character Agnes and is regularly stopped on the street by astounded strangers.