There are a great number and variety of adult toys in the market today but frankly, they pale in comparison to a certain artifact taken from an actual person. Not many museum-worthy items are worth a second, or even a third glance, but this particular item not only draws double-takes – it also brings about disbelieving stares.

That’s because it’s an actual erect penis. Dating back from the 18th century. It’s been mummified. And the clincher? 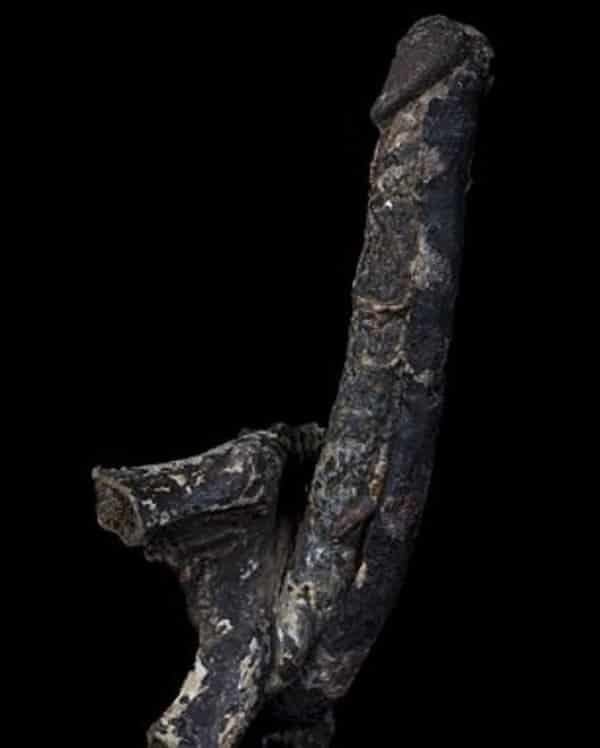 Not many men can claim to be as well-endowed as the poor English gentleman who asphyxiated on his last breath within the confines of a hangman’s noose some 200 to 300 years ago.

When the rope strangled him and cut the oxygen from his brain, an erection formed and brought him to his full size. One can only imagine how many women (or men) he brought to pleasure during his lifetime.

Perhaps it may even have been the indiscriminate use of his humongous tool that led him to suffer such fatal capital punishment.

He relieved his glory days even in death. 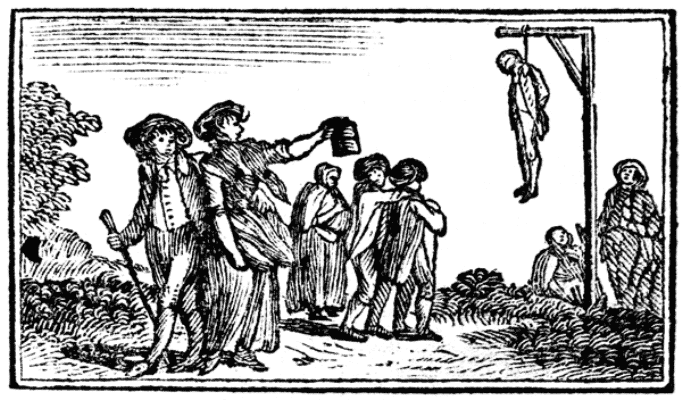 The 7-inch mummified dong is currently on display at The Viktor Wynd Museum of Curiosities, Fine Art & Natural History in the UK, where it has been estimated to cost over £100,000 ($128,000).

While the artifact has yet to be verified by an independent historian, museum curator, Victor Wynd claims it was removed from an 18th century Englishman who died by hanging.

Science has suggested men can exhibit what is called a “death erection,” or priapism which occurs post mortem. This condition is caused by pressure on the cerebellum at the base of the brain, such as when a noose tightens.

Apparently, the victim’s manhood was of such unusual size that it was removed and mummified.

Preserved for all posterity. 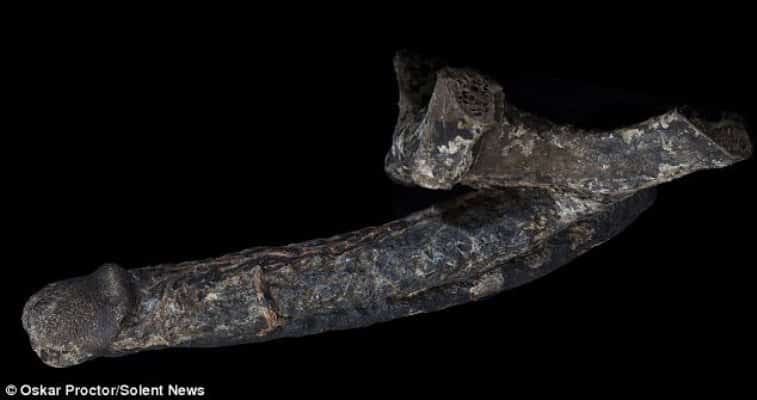 Whether the mummified member was for display purposes or for actual use is still under debate.

“I think quite a few were made but this is the only one I’ve heard of. It’s been around in different private collections and Oscar Wilde was an admirer.”

But why the mummification? According to Wynd, some ancient cultures believed that mummified body parts contained “magical properties.” However, the curator declined to reveal whether these “magical properties” were put to practical use with the physical 7-inch artifact. 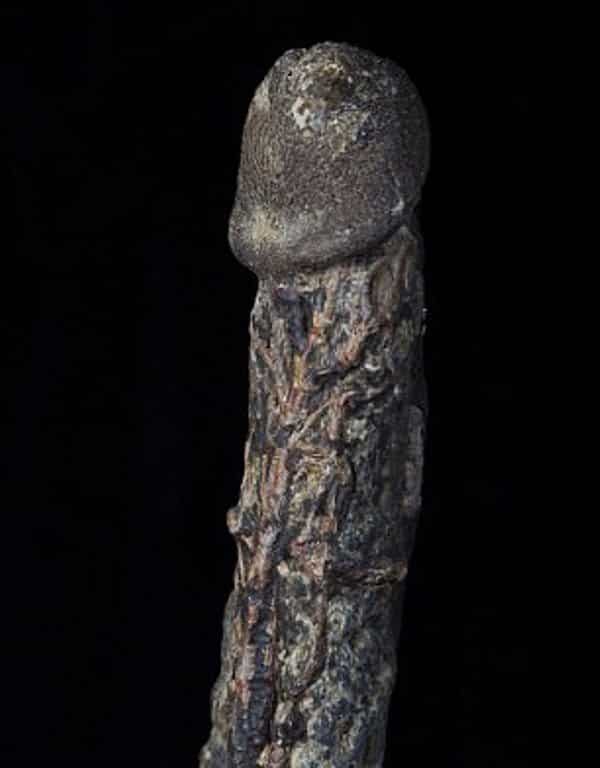 Understandably, the immense mummified penis has circulated in many private collections (and presumably given collectors much satisfaction) before ending up at The Viktor Wynd museum where it is exhibited at a cost of £2,500 ($3,200) a year.

Well worth the price. 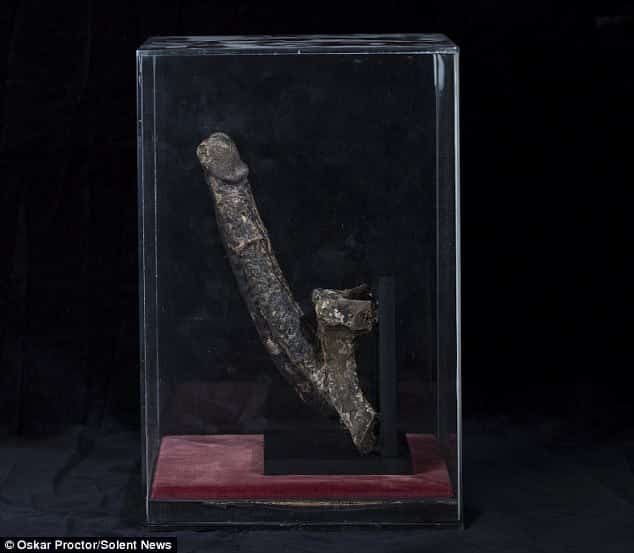 The museum is a veritable trove of the bizarre. Apart from the massive mummified male member, it also features ancient Chinese sex toys, a cyclops skull, a number of mummified animals, and even what Mr. Wynd claims to be the late singer Amy Winehouse’s feces in a jar.

Viktor Wynd and his many strange exhibits. 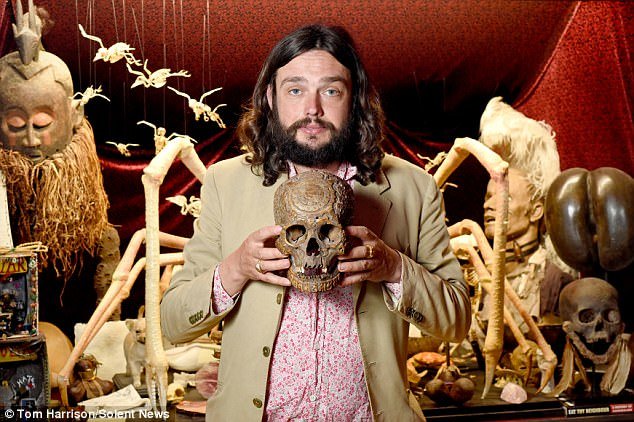