Oh, the extreme lengths people will go through to satisfy their sex drive, or to find a substitute for the lack of a willing partner. One Singaporean man had a need so urgent that he sourced out a suitable partner from his local seafood market – an oyster. 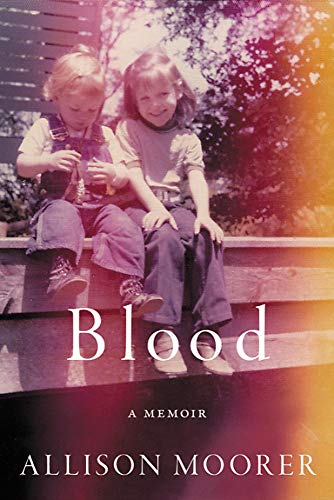 Granted, the inside of an oyster’s shell looks very similar to female genitalia.

It’s soft, pink, tender, and glistening with sticky moisture. More importantly, it has the appropriate slit where an overexcited male member can find relief.

Unfortunately, the velvety smooth oyster is also guarded by a jaggedly sharp shell. Too late, the amorous lover boy found out after he let loose his instincts and landed in the hospital emergency room.

The 26-year-old man from Hougang in Singapore was inspired (and extremely aroused) by a photo of an oyster he saw and its close resemblance to the female vagina. He said:

“I mean, it looks a lot better than some real vaginas that I’ve seen.”

Urgently wanting to relieve his needs, he hied off to the nearest seafood market to purchase the best oyster available.

“I asked the vendor to get me the biggest one. He was a bit confused that I only wanted to buy just the one oyster, but I said I only needed one.”

Hurrying home, the man immediately put his plan into action. First, he set the chilled oyster down and allowed it to come to room temperature. Then he applied lube to his male member and turned on his favorite music to get the mood going.

“The oyster that I purchased looked really inviting. When it was warm enough, I just slipped right in and started pumping.”

Everything went well at first. The oyster he bought was big enough for his size.

He was able to penetrate into its soft, sticky depthts to his satisfaction.

But what happens when a sexually aroused man becomes even more excited?

“I just lost control. I knew I should have been more careful because the shell was razor sharp.” 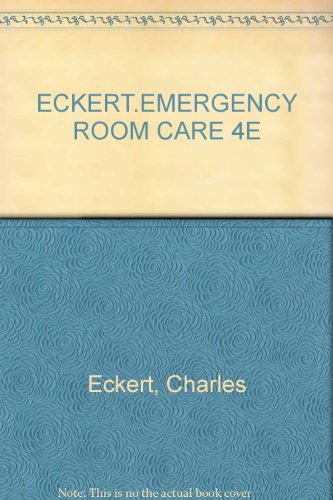 Just a few thrusts away from reaching his release, he slipped out completely in preparation to thrust in again, but instead sliced the underside of his penis on the oyster’s jagged shell.

“For a second I was frozen in panic. Then when the blood started gushing out, I yelled in pain before fainting.”

Concerned neighbors, hearing him cry out and thinking he was being attacked, broke into his apartment and were appalled at all the blood everywhere. Then they saw the oyster and the lube, and they became even more distressed.

The next thing the poor injured man remembers is waking up from the disaster only after the surgery. The severe penile injury reportedly needed 67 stitches to completely close up the irregular laceration from the huge oyster’s rough and uneven razor-sharp shell.

Despite the horribly embarrassing and painful experience, the man deems himself very lucky.

“If I’d caught it on a different angle, I could have severed it completely.”

He hopes his story will serve as a warning to other men wanting to satisfy their sexual curiosity with shellfish.

“While I will admit it felt pretty good, the risk of losing your penis is just not worth it. If I’d been a bit smarter, I would’ve taken the oyster out of the shell first.”

Then again, maybe he should’ve just visited an adult toy shop or booked a “happy ending” with any number of massage parlors offering just such a service.

OMG! They’re so brave and so young!

Let’s face it – most of us are afraid of snakes. Remember that dude who danced like crazy after being greeted by a serpent at the door of an internet café? I imagine that’s how many of us would probably react.

Besides, not all of us can be as badass as Oli Wardrope, that dude who, at 14 years old, wrestled with a huge snake under the family car just before school.

Or these two kids from Cambodia.

Man Throws Water Into The River, Now He Is Under Investigation For Animal Cruelty

What could be living in that river?

A woman baffled the online community when she uploaded a video along with a warning not to swim in a Florida river. Maria McCormick shared the footage online in which her husband, Scott, was bailing water out of their boat following a storm.

Each time Scott tosses out the water, frightening disturbances in the St. John’s River in Volusia County follow. McCormick captioned her video, saying:

“My husband was bailing water out of our boat after a huge storm. Every time he threw the water we saw splashes in the water. I happened to be recording on one of the tosses and we saw huge splashes of water everywhere. We both looked at each other and said ‘I will never swim in there again!'”

These two nannies are completely heartless!

For the most part, working parents are left without a choice but to hire nannies to take care of their children. The harsh reality, however, is that not all nannies are trustworthy and some of them can be awfully evil.

Case in point, this father from the Philippines learned that his 1-year-old daughter was being abused by their two nannies while he and his wife were away. Thanks to a CCTV camera, they discovered the nannies’ cruel acts against their poor youngsters.

In an article by SmartParenting, we read that Nathan Javier, the father, shared the horror story on Facebook, detailing what July Cantela Garcia and Anna Margaret Zamora did to his child Adriana.