Facebook is the biggest social networking site today where millions of users from different parts of the world connect online. With its wide friend search option, strangers get acquainted with some even ending up becoming lovers then married couples.

It could have been another happily-ever-after online love story for Patricia Meister who was looking for some romance until she found out that she was just being scammed. The 64-year-old woman received a friend request on Facebook in 2015 from someone she thought was an Italian businessman.

Patricia Meister was like any other woman who wants to find someone they could spend the rest of their lives with. 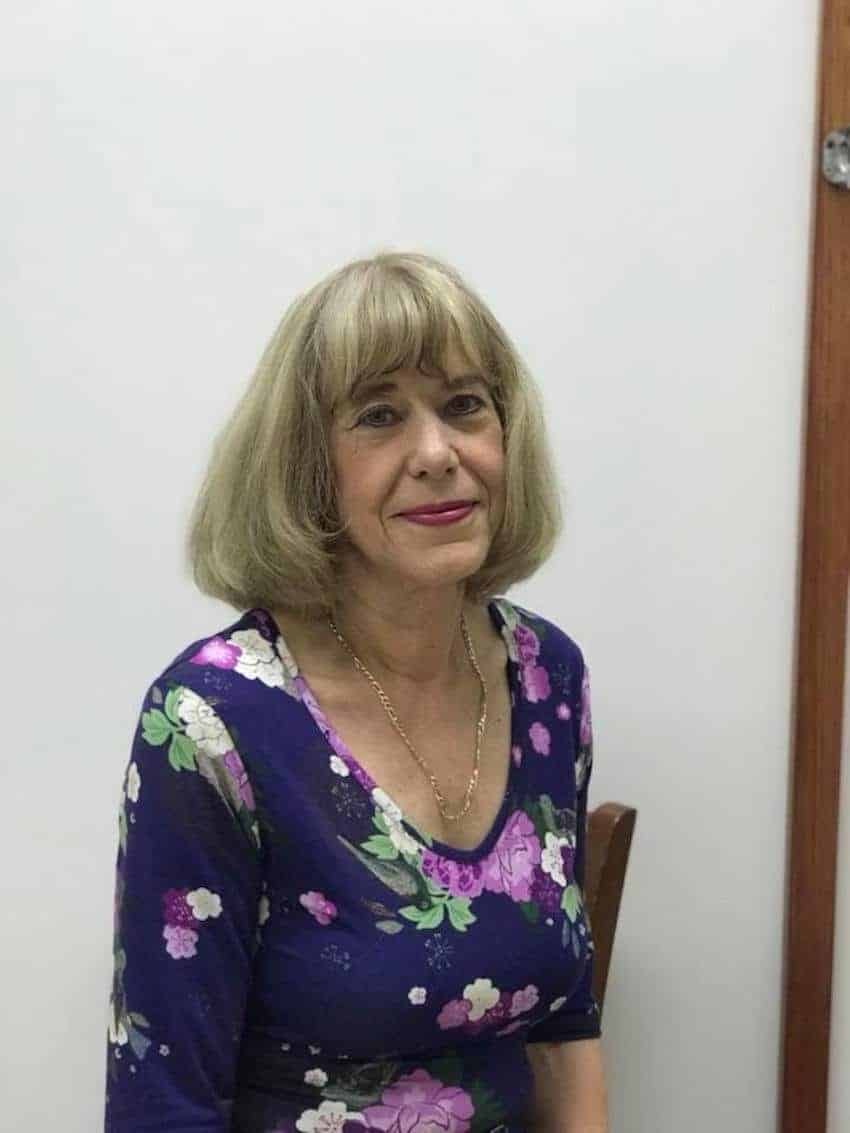 Vulnerable and lonely that time, Patricia approved a friend request from a stranger who introduced himself as a businessman. 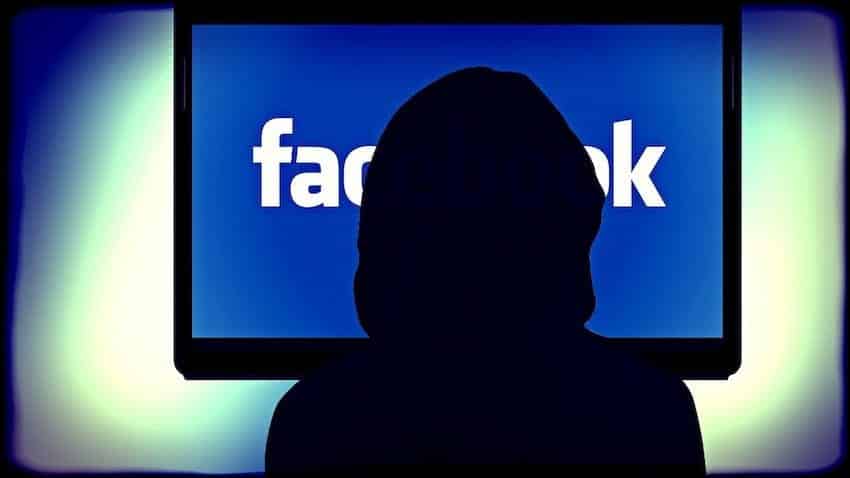 Patricia and Carlos talked every day until a relationship blossomed. She shared about accepting the man in her life:

“I guess at the time, I was going through a period in my life where I felt isolated,” Patricia said. “I’d been single for a while and I’d never been on dating sites.”

Patricia and Carlos chatted online and even talked on the phone for weeks. 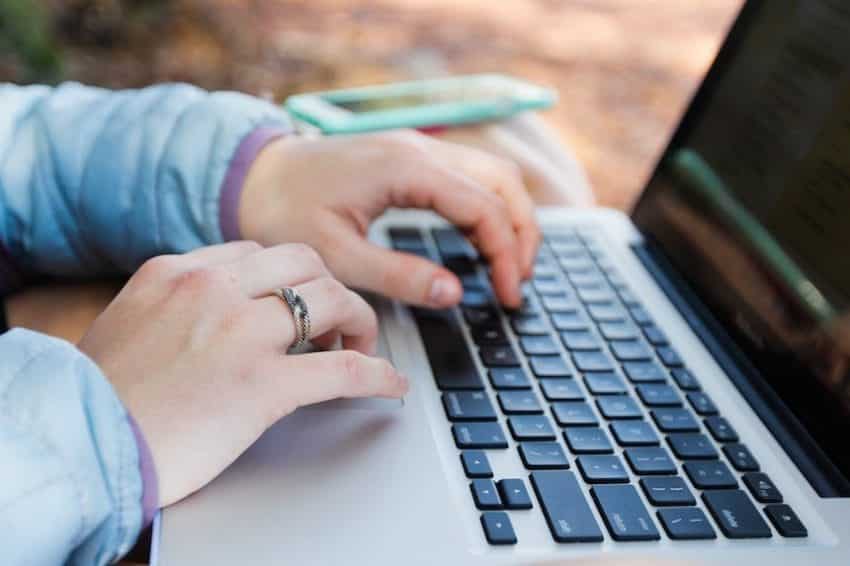 She found him smart, charming and educated and it wasn’t long enough until she found herself in love with the guy. 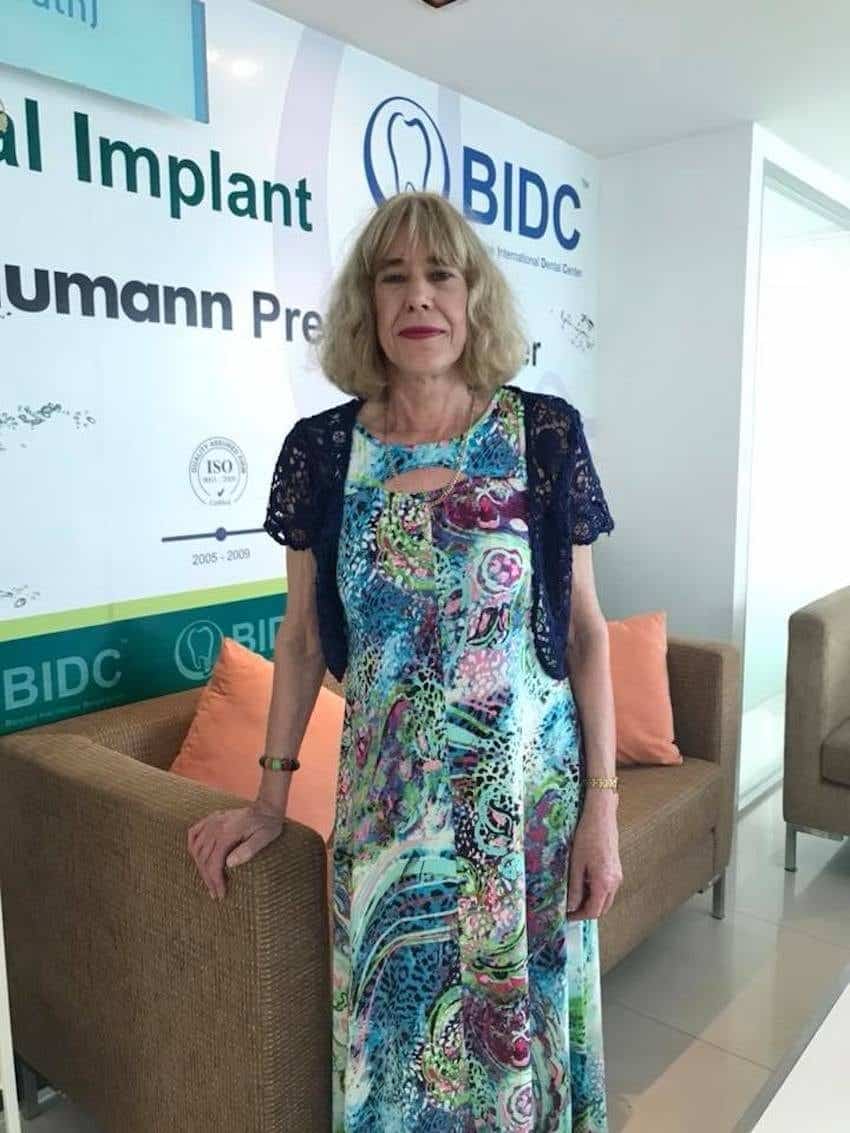 However, after two months of chatting and talking on the phone, Carlos started asking Patricia for money. At first, he asked for $800 which the Brisbane, Australia-based woman willingly sent. She explained:

“It didn’t feel right but I thought, ‘Well, it’s not a huge amount of money to lose.’ It wasn’t a huge request so I did a wire transfer to him.”

Carlos started asking Patricia for money fter only two months of talking to each other. 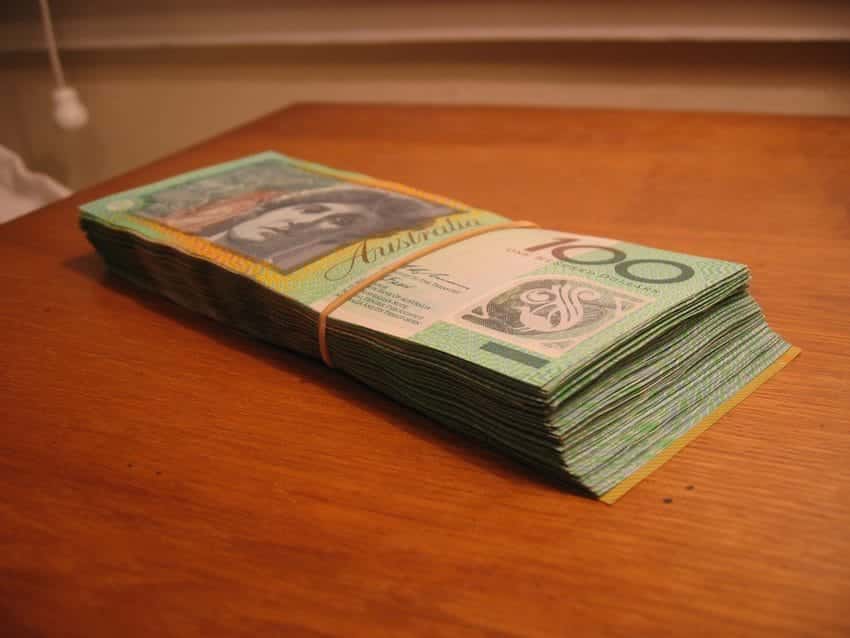 Unsuspecting of her partner, Patricia sent him the amount he asked for. 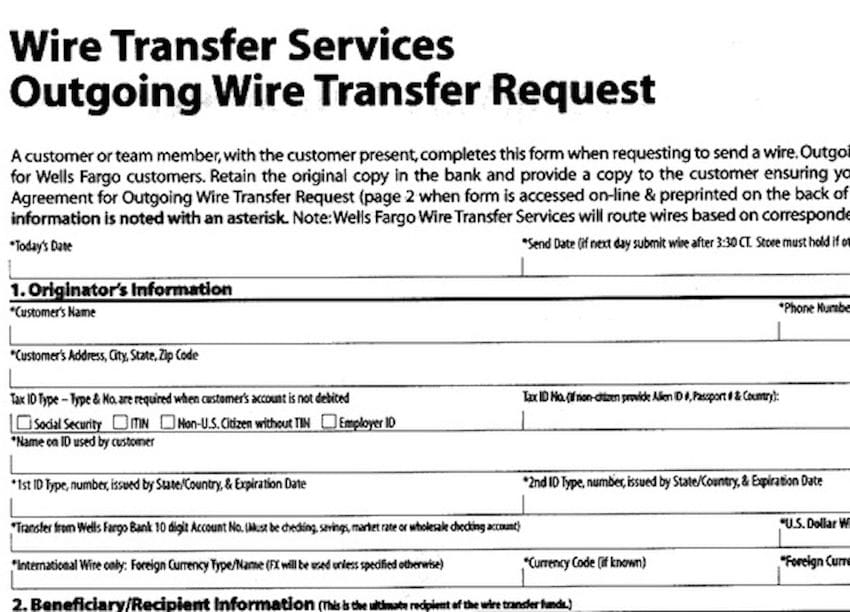 But it wasn’t long until Carlos kept on asking for bigger amounts of money from Patricia. 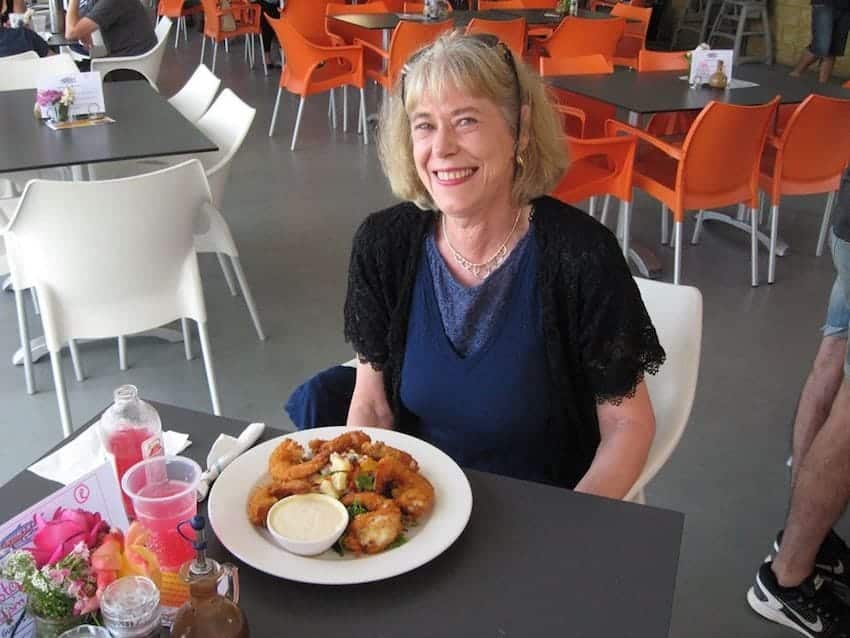 But her lover’s requests didn’t stop there. He kept on asking money with a plethora of excuses on why he needed the cash. The amounts also kept on increasing and soon enough, Patricia already shed out $100,000 to a man she has never even seen personally.

Patricia discovered that she was in a virtual relationship with a Nigerian Con artist not an Italian businessman. 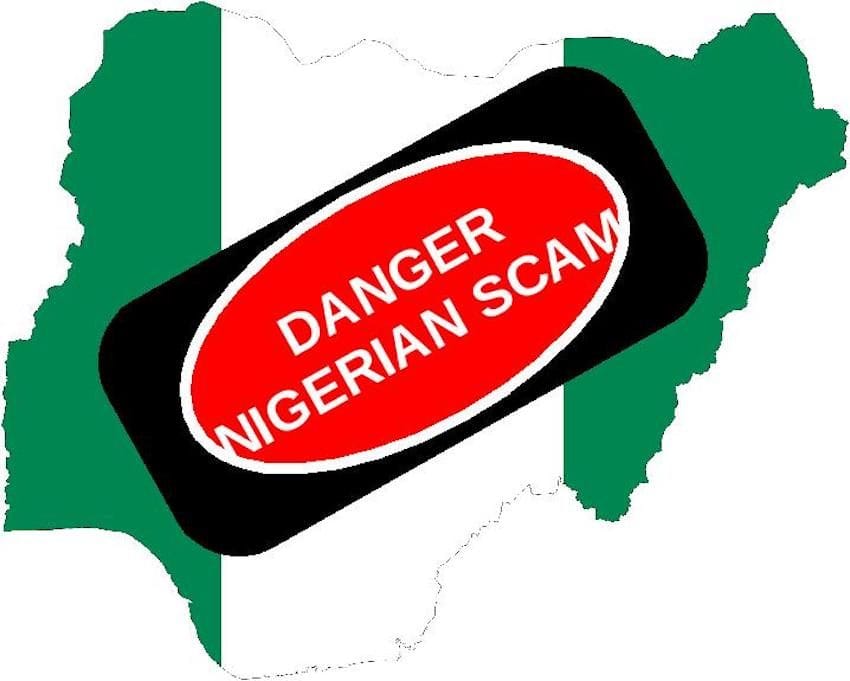 She said her stomach dropped to her shoes with the revelation. 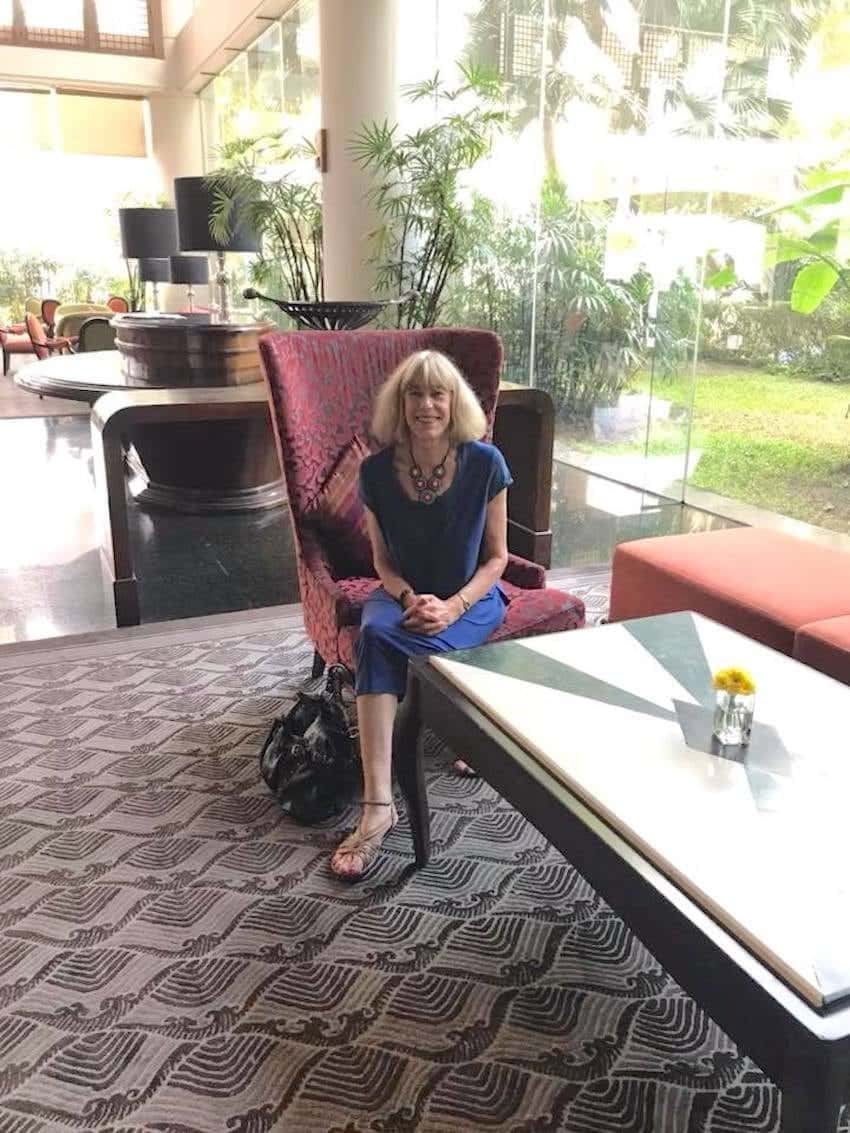 What’s more unfortunate is the fact that she lost her savings to a scammer. 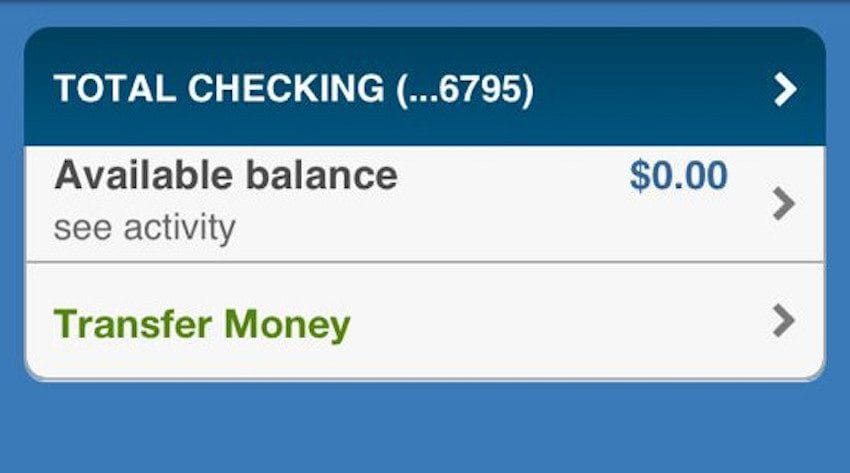 After promising to pay her money back, Patricia received a news that Carlos got into a terrible accident. This was the time that Patricia realized that she had been scammed.

Patricia discovered that her Italian boyfriend was actually a Nigerian con artist who preys on women like her to collect huge amounts of money. She said about the horrible experience:

“People think you’re stupid but they’re not walking in our shoes.
It’s not a matter of being stupid. Even the most intelligent, educated women are getting scammed.”

Patricia can no longer retrieve her money and she only has lessons to bring with her on her old age. 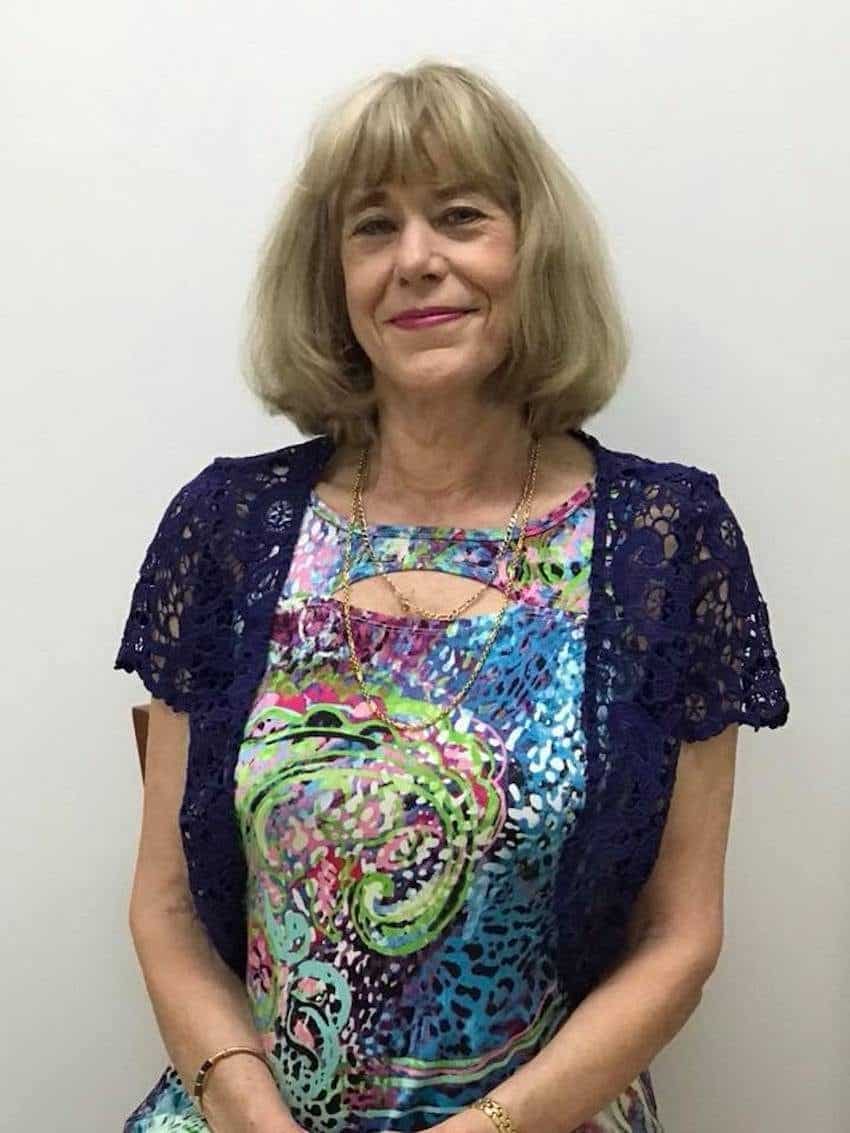 She’s now out to warn others to be careful with who they talk to on social media. 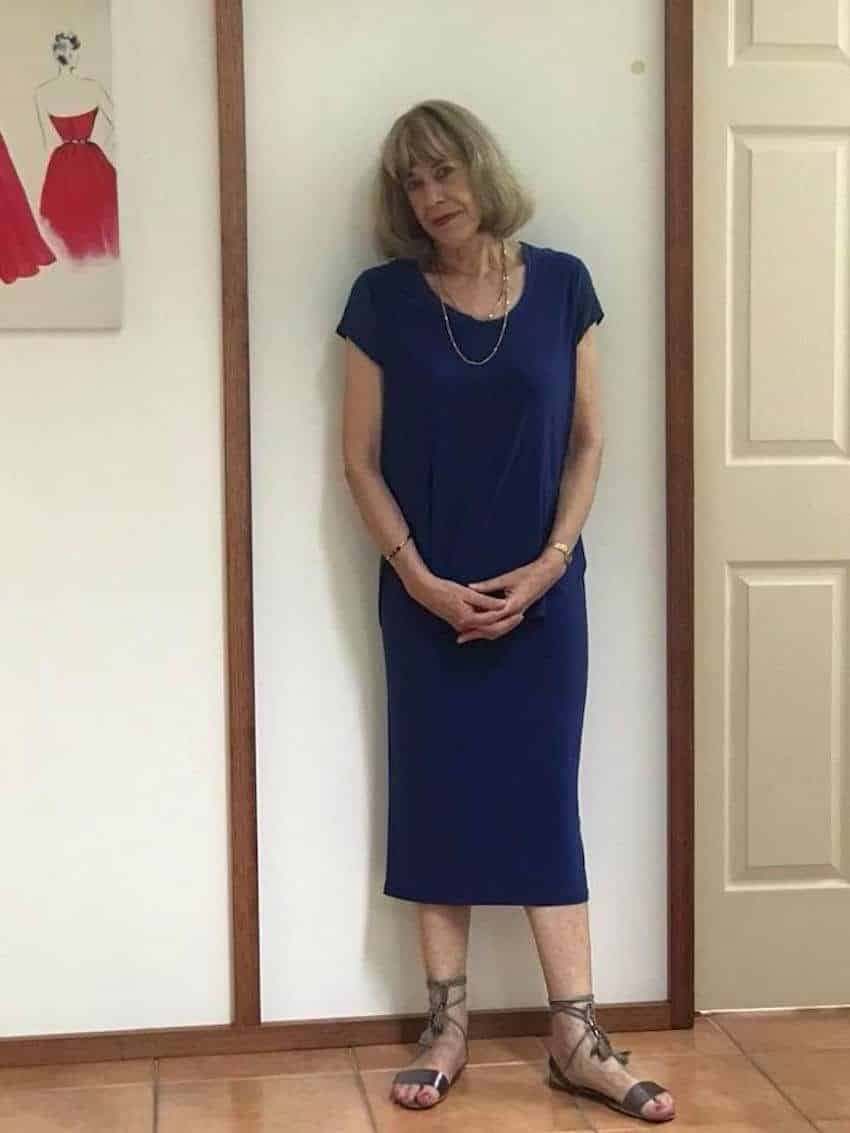 Unfortunately, Patricia had to learn the hard way that love isn’t instant. She had to run out of her life savings before she could realize that love shouldn’t involve money. She’s now trying to raise awareness to help others avoid becoming victims of social media scams. She said:

“I know I’ll never get my money back but all you can do is raise awareness… There’s a lot of lonely people out there; the dating websites are riddled with scammers.”