When we plan for beach vacations, we automatically plan out going to resorts or islands which we’ve heard off from friends or read about in magazines or the internet. They’re pretty much so commercialized that ‘ooohs’ and ‘aahs’ are spontaneous reactions.

If you want to really experience beauty, however, the kind that leaves you dumbfounded not because its commercialized but because it just really leaves you astounded, you might want to check out these six, exotic, unusual islands that have not yet been spoiled by heavy foot traffic. 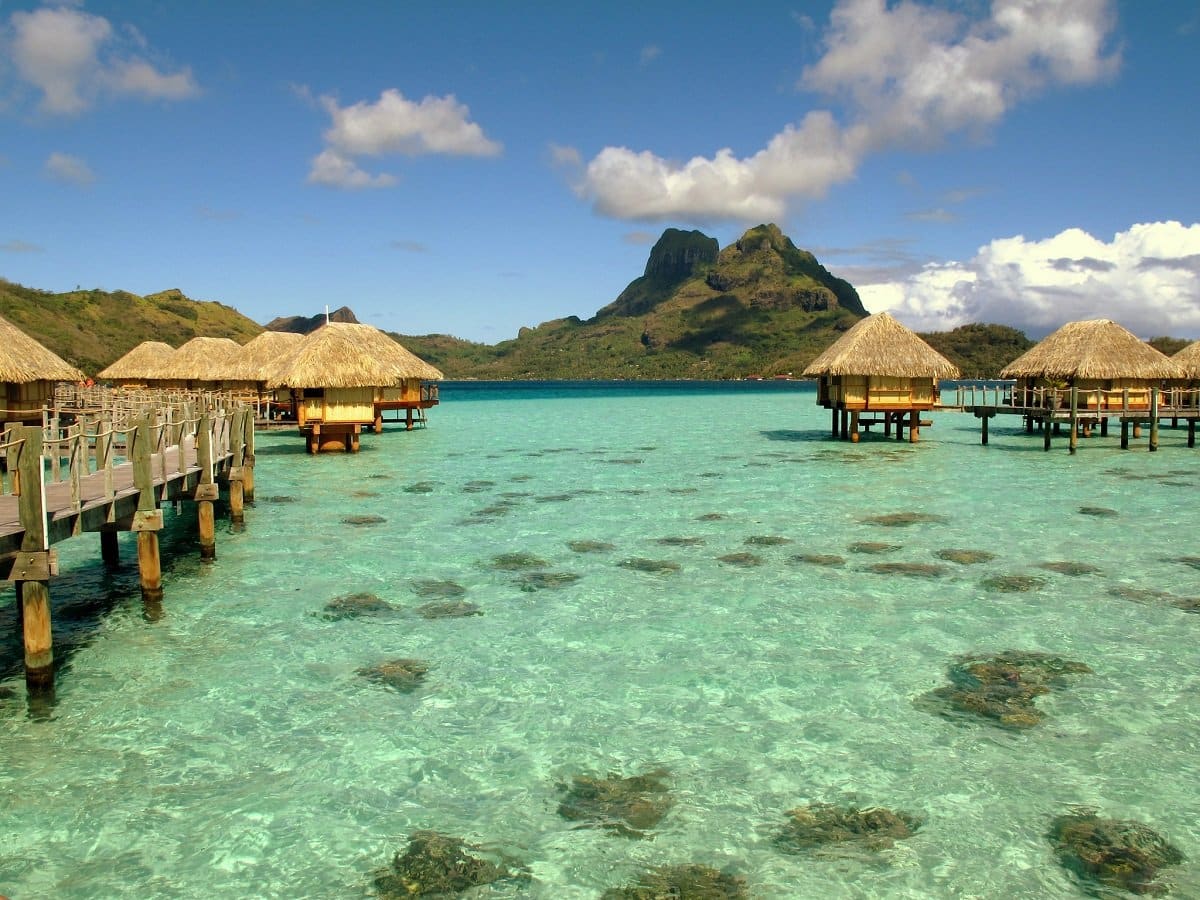 A small sombrero shaped island located in the French Polynesia is Bora-Bora. If you happen to have the resources to travel to the island, we suggest that you do so. Floating bungalows line up, letting you bask in the glorious warmth of the sun and enjoy the clear, turquoise waters of the Pacific Ocean. Lush lagoons, abundant coral reefs, white sand, Bora-Bora island is heaven on earth. 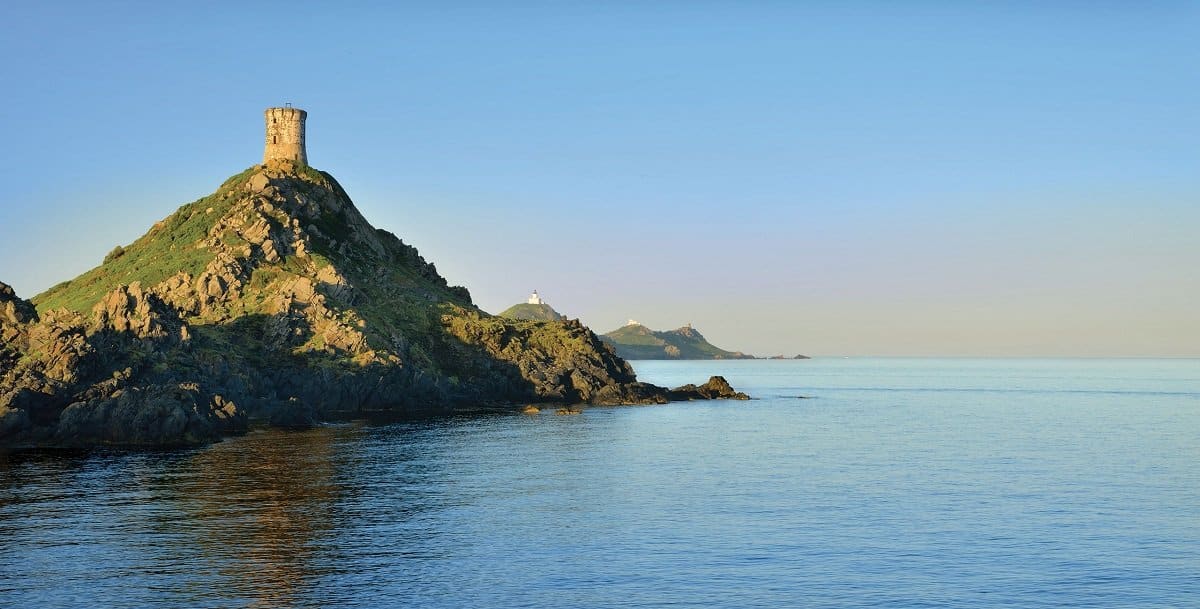 Also known as Iles Sanguinares, an island that is near Ajaccio, France. The island is very famous for its beautiful sprawling purple sunsets. Volcanic rocks are set aglow at Iles Sanguinares during these sunsets that leave everyone speechless. You can walk the entire island, and if you wander just a little far enough, you will reach Petit Capo beach. The beach is part of Corsica, with multi-colored seas scattered and a beach bar. 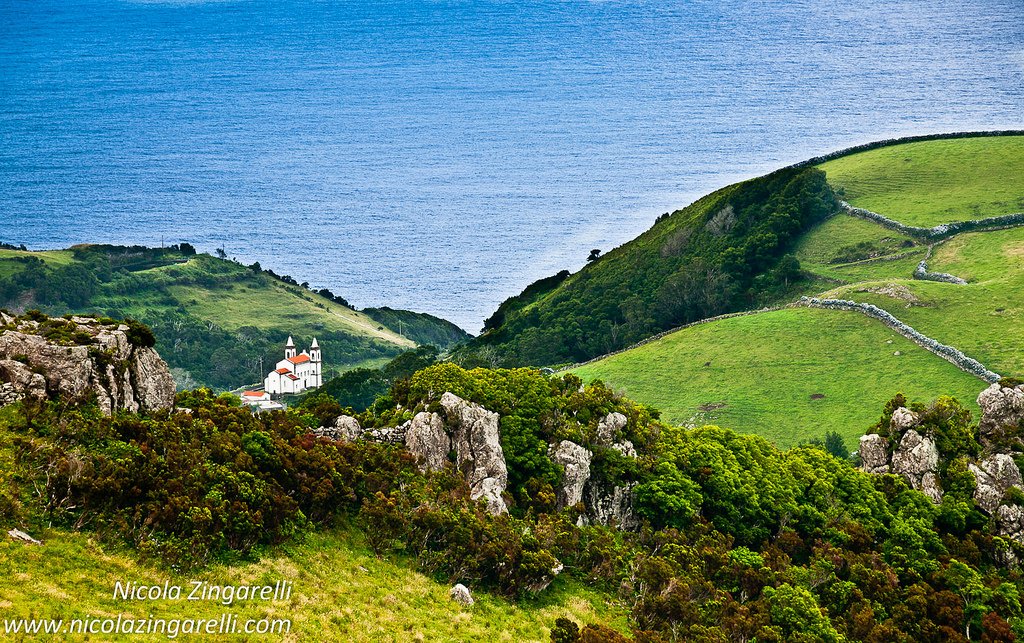 The island is literally covered in flowers. And because it happens to be in the middle of the Atlantic, only people “in the know” are able to experience the beauty of the island for long periods of time. Food is mostly from under the sea, so a tourist can expect it to be fresh and yummy. 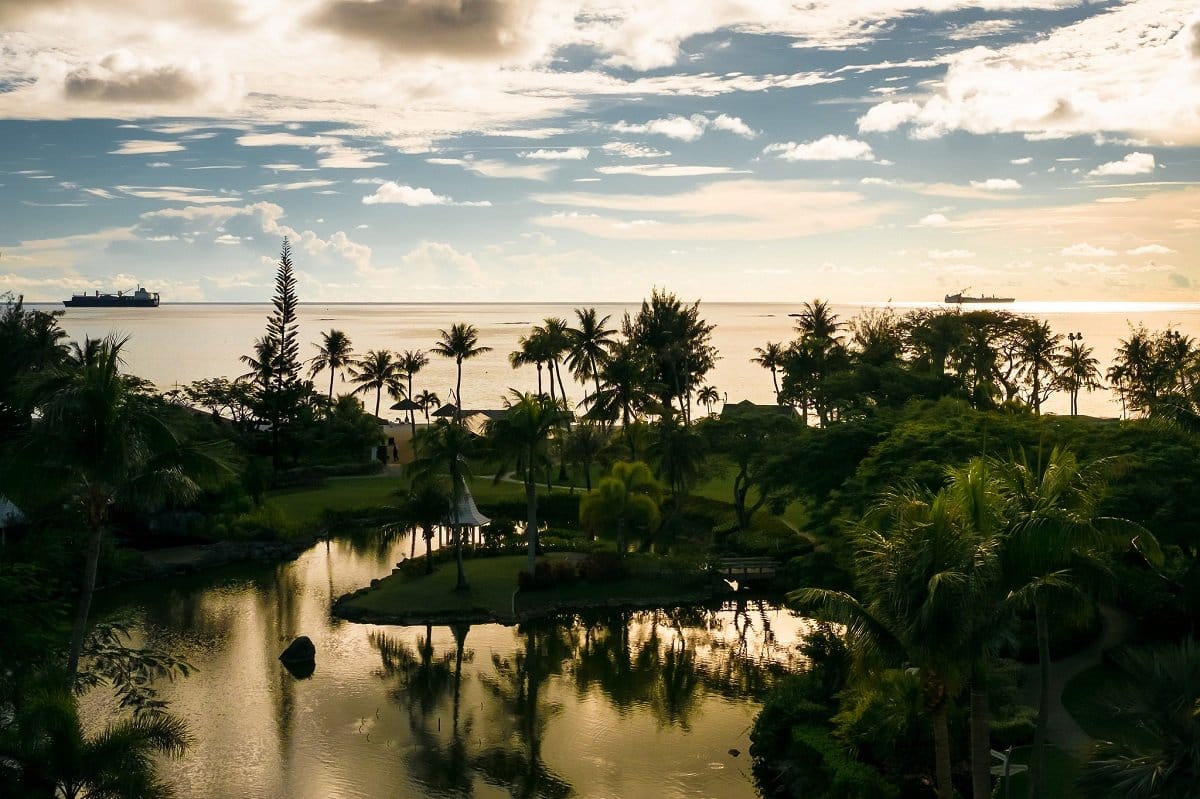 While Saipan is an island in Micronesia, a lot of people don’t know that it is part of the US. There are a lot of things one can do when at Saipan. You can enjoy dancing during the yearly Flame Tree Festival. The flame trees bloom a bright fire orange in Spring. You can also go on a hike at the unconventionally named “Suicidal Cliff” or if you’re feeling a little bit more adventurous, maybe you might want to explore the “Forbidden Island”. 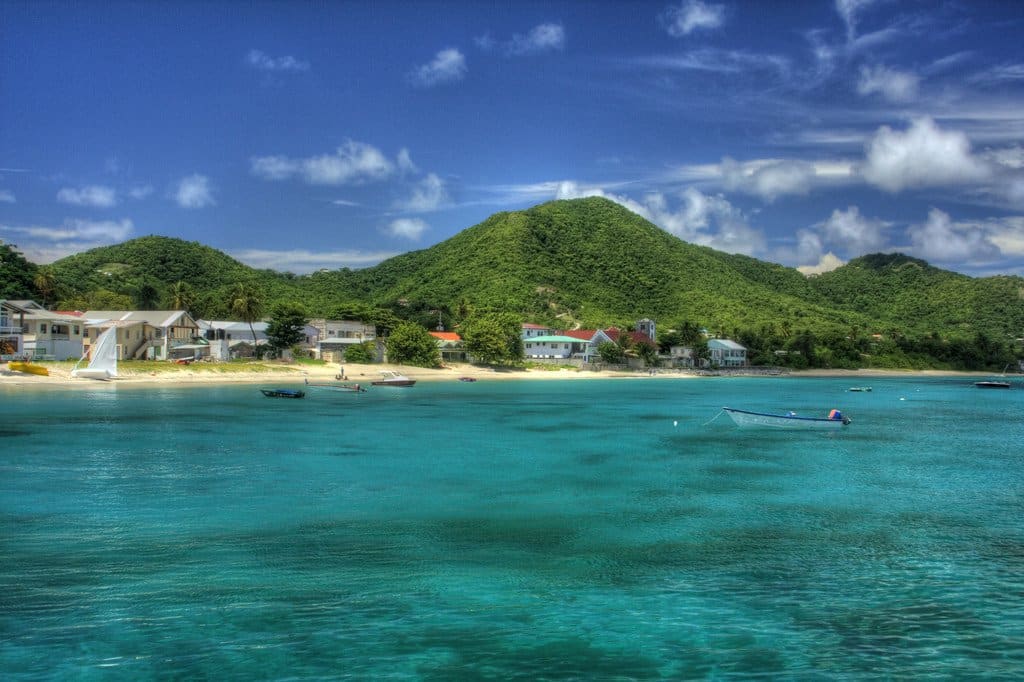 An islet that happens to be part of the Grenadine Islands in the Caribbean Sea, Carriacou used to be devoid of tourists. If its tranquility you’re looking for, this island is for you. There are no large cruise ships or high-end resorts, but there is white sand and crystal, blue waters. Oh, and at least 100 rum stores to choose from. 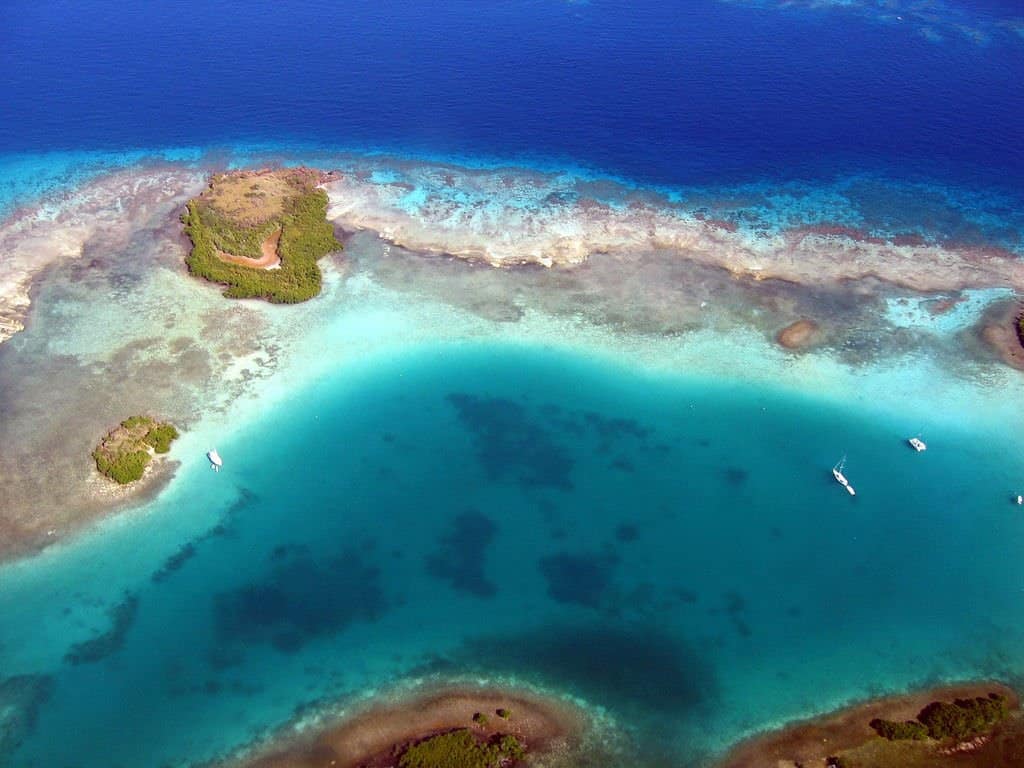 Culebra happens to be one of Puerto Rico’s best-kept secrets. The island is home to world-class diving reefs, and amazing beaches. It’s exactly the island where you would want to be if you don’t want high-end resort hotels, thousands of foot traffic and golf courses. The island is home to people who look for solitude and respite from the chaos of the city.