When it comes to cosplay, it is almost impossible not to talk about San Diego Comic Con. It is, after all, the biggest and most popular entertainment convention in the entire planet. And every year, the event gathers all of the thousands of cosplayers from all over the world. It is basically a four-day run of fun and excitement. Of course, this year is no exception.

If you think you have seen enough superheroes on the big screen, you better think twice. Cosplayers from the convention brought their A-game and made sure that they were a beautiful sight to see. Seriously, you will have a hard time differentiating them from the superheroes in cinemas.

Thanks to BoredPanda, we have compiled a list of some of the most interesting cosplays from San Diego Comic Con 2017. They are absolutely off the charts!

#1. Yes, that is Liev Schreiber together with his son who dressed as Harley Quinn. 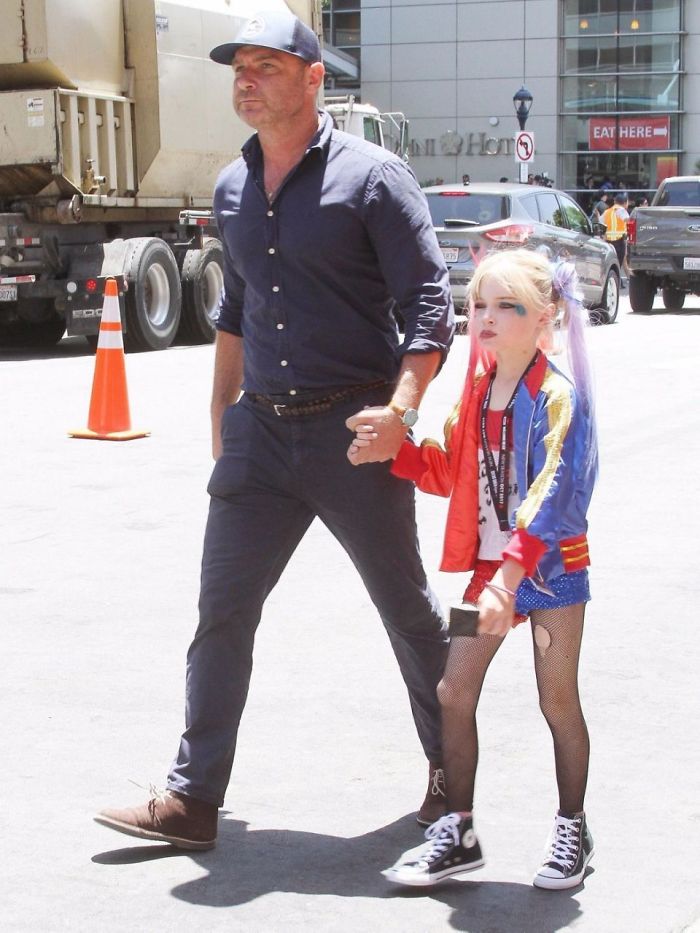 #2. Who says wheelchair will not do any good? 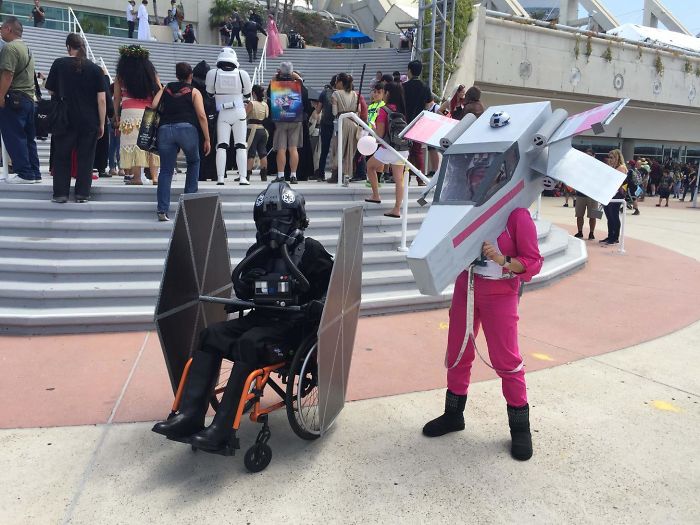 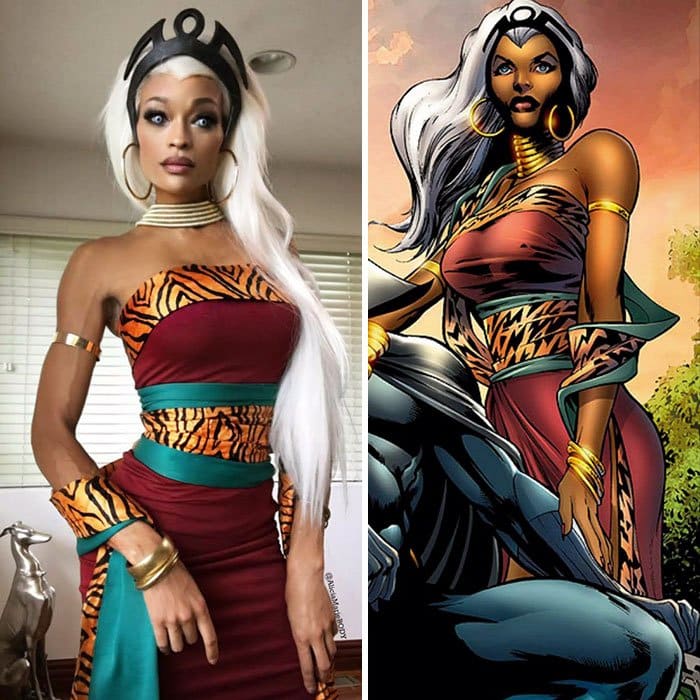 #4. Because Winter is here. That is why. 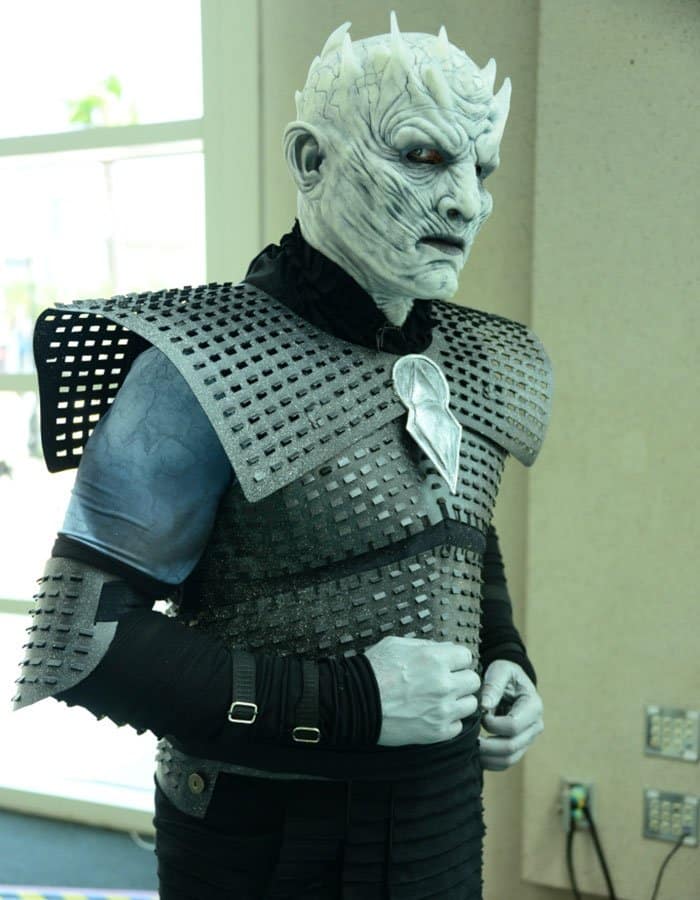 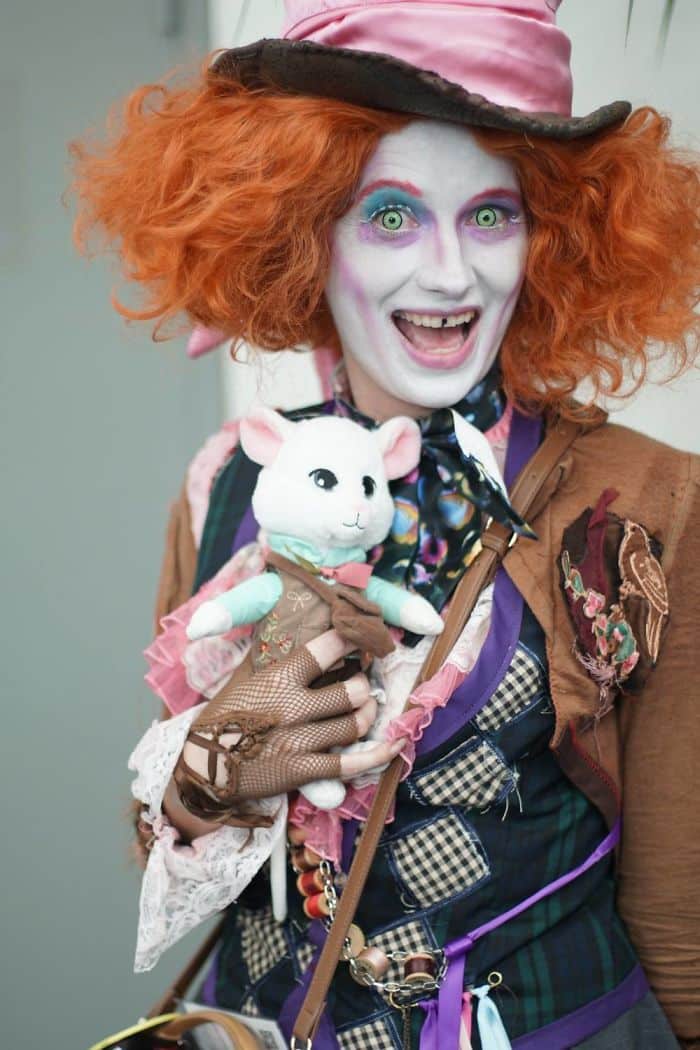 Prev Page1 of 8Next Page